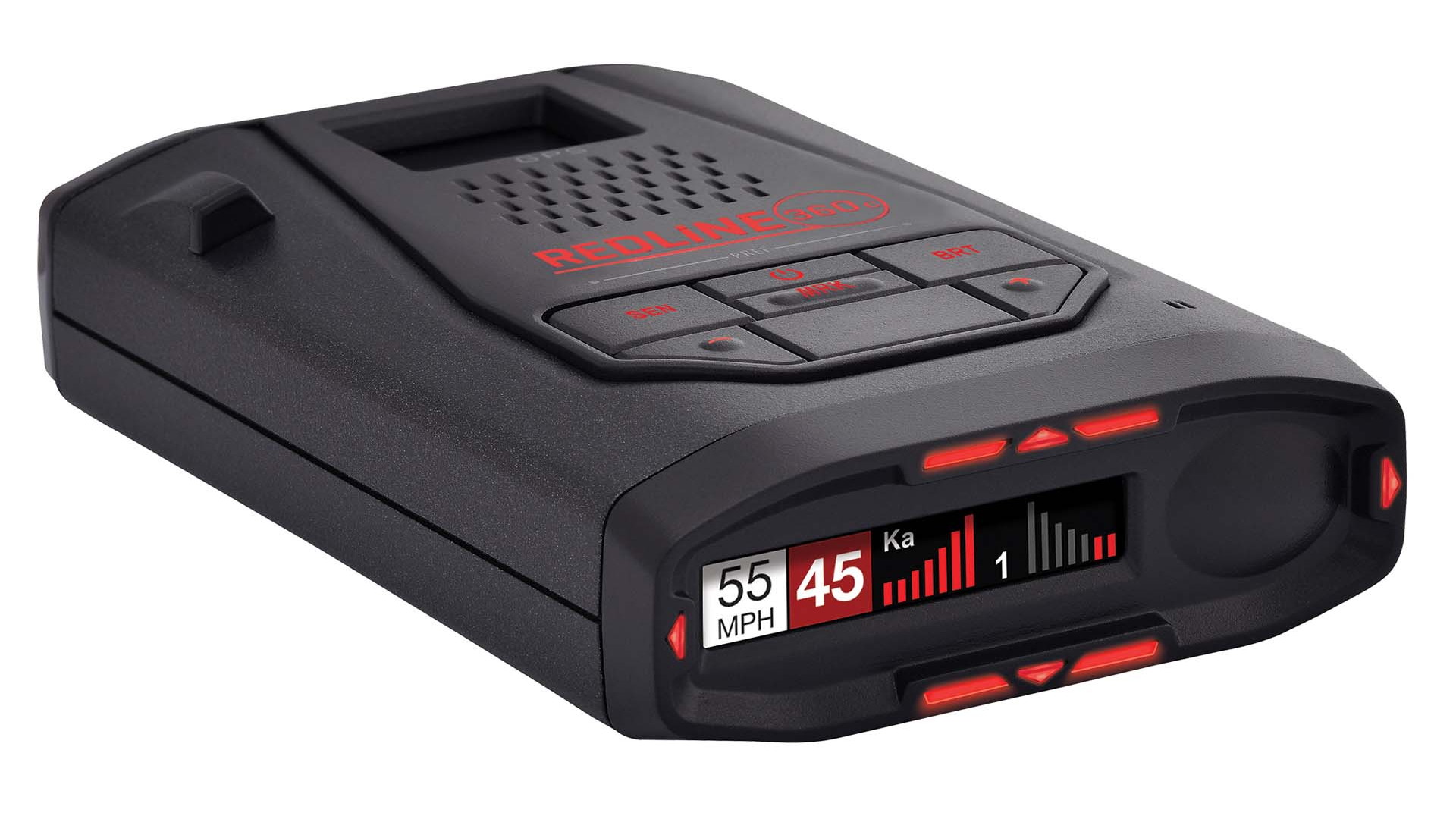 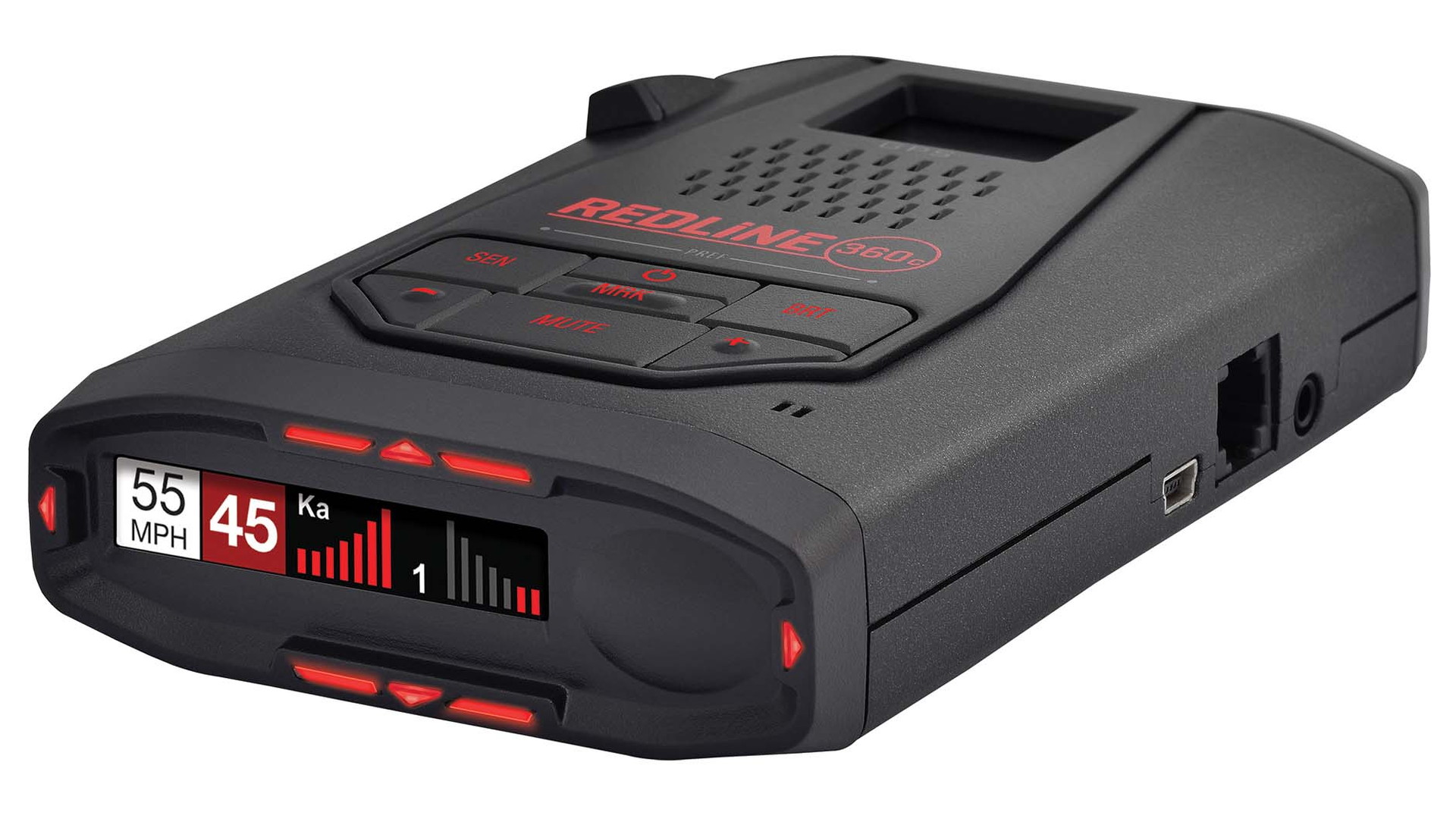 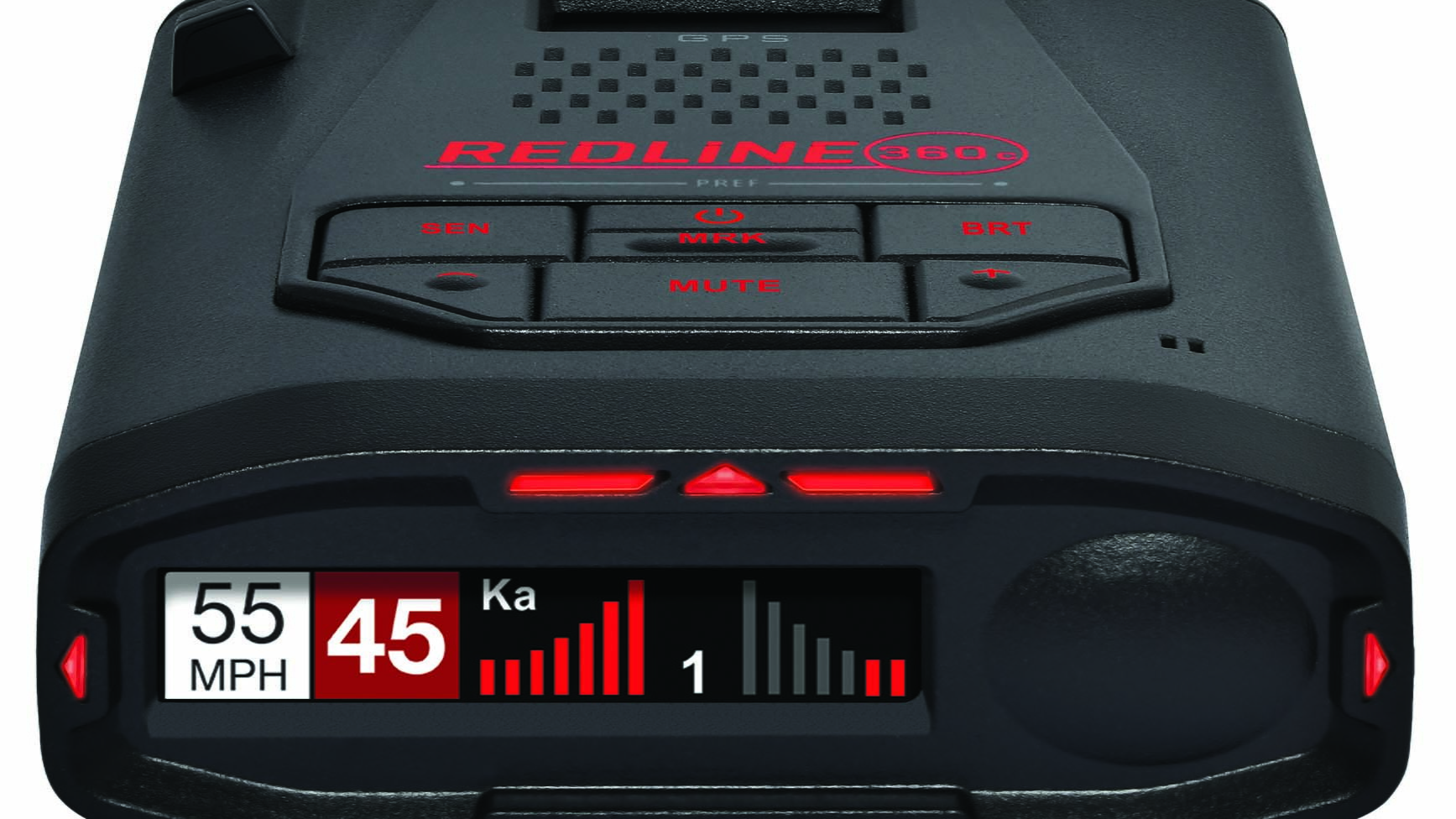 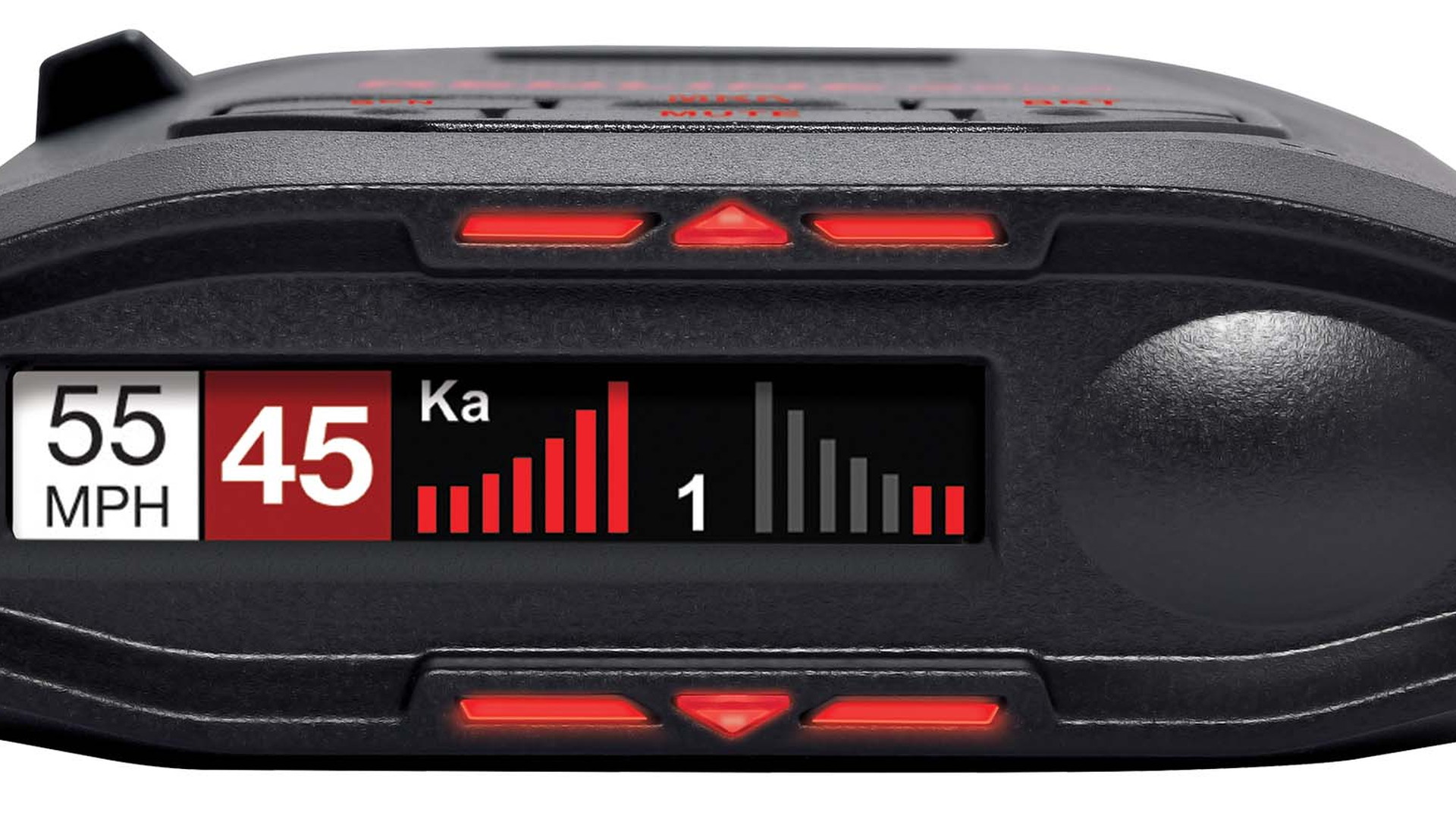 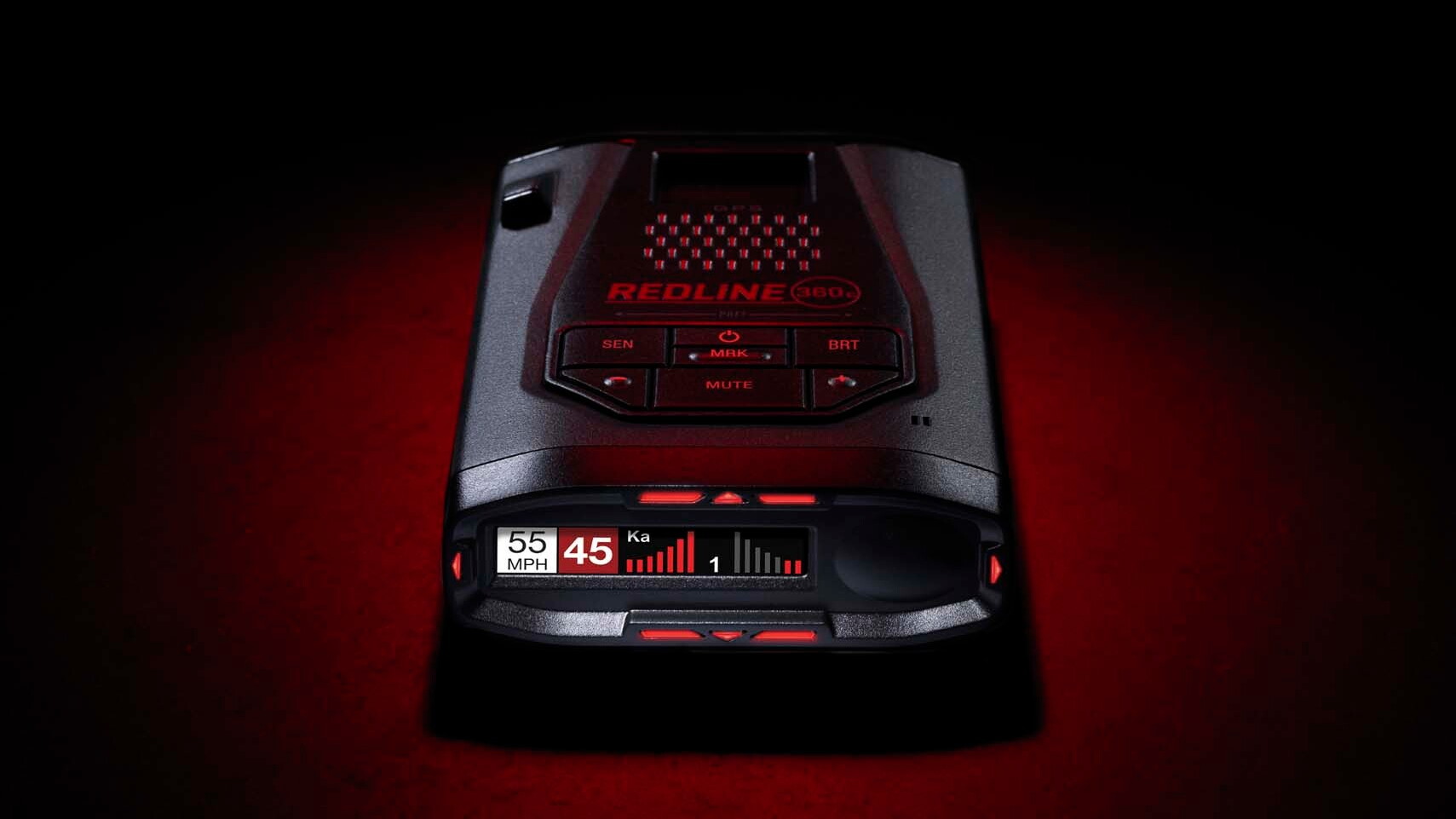 It seems 2020 is a fruitful year for die-hard radar detector fans.

On Tuesday, Escort expanded its radar detector lineup with the introduction of the Redline 360C, which combines the features of its two most-powerful detectors, the 360 and Redline EX, and improves range and processing power. The new line-topper aims to fend off the new Valentine One Gen2.

Extreme range is the name of the game with the Redline 360C. With front and rear radar receivers, the latest Escort detector aims to be the most-sensitive radar detector across all bands with a detection range twice that of the Redline EX model.

Like the 360, it can detect in 360 degrees rather than just in front of and behind the vehicle.

As part of the Redline series, the Redline 360C uses Escort's stealth technology and antenna design to keep the detector invisible from incoming radar detection. For those in states where radar detectors are illegal, this technology could prove to be invaluable.

A Blackfin DSP chip increases processing power over the Redline EX model by 25% according to Escort.

The directional arrows from the 360 series—which Escort finally adopted from the Valentine One in 2015 after Valentine Research's patent expired in 2012—provide insight to drivers as to where the threat is coming from. Built-in wi-fi enables automatic software updates, threat map updates, and real-time alerts from other Escort radar detector users (like Waze's community of users).

Artificial Intelligence is used to filter false signals, such as road construction and speed limit signs.

Escort's AutoLearn tech can now automatically reject fixed-position falses (like when you drive by the same store everyday and automatic door openers create a false-positive signal) via built-in a Telit GPS receiver. An updatable filter database can filter out vehicle safety technology falses such as signals from blind-spot monitors or automatic emergency braking systems. Previous detectors have allowed drivers to reject false signals by pressing a button.

The Redline 360C is the first Redline series detector from Escort to adopt the 360 series case design. The Redline EX's front lip has been removed and all the buttons have been moved to the top of the detector like the rest of the 360 lineup. A full color OLED screen provides information on the signal strength and more information about potential threats. The screen also displays the detector's mode and status.