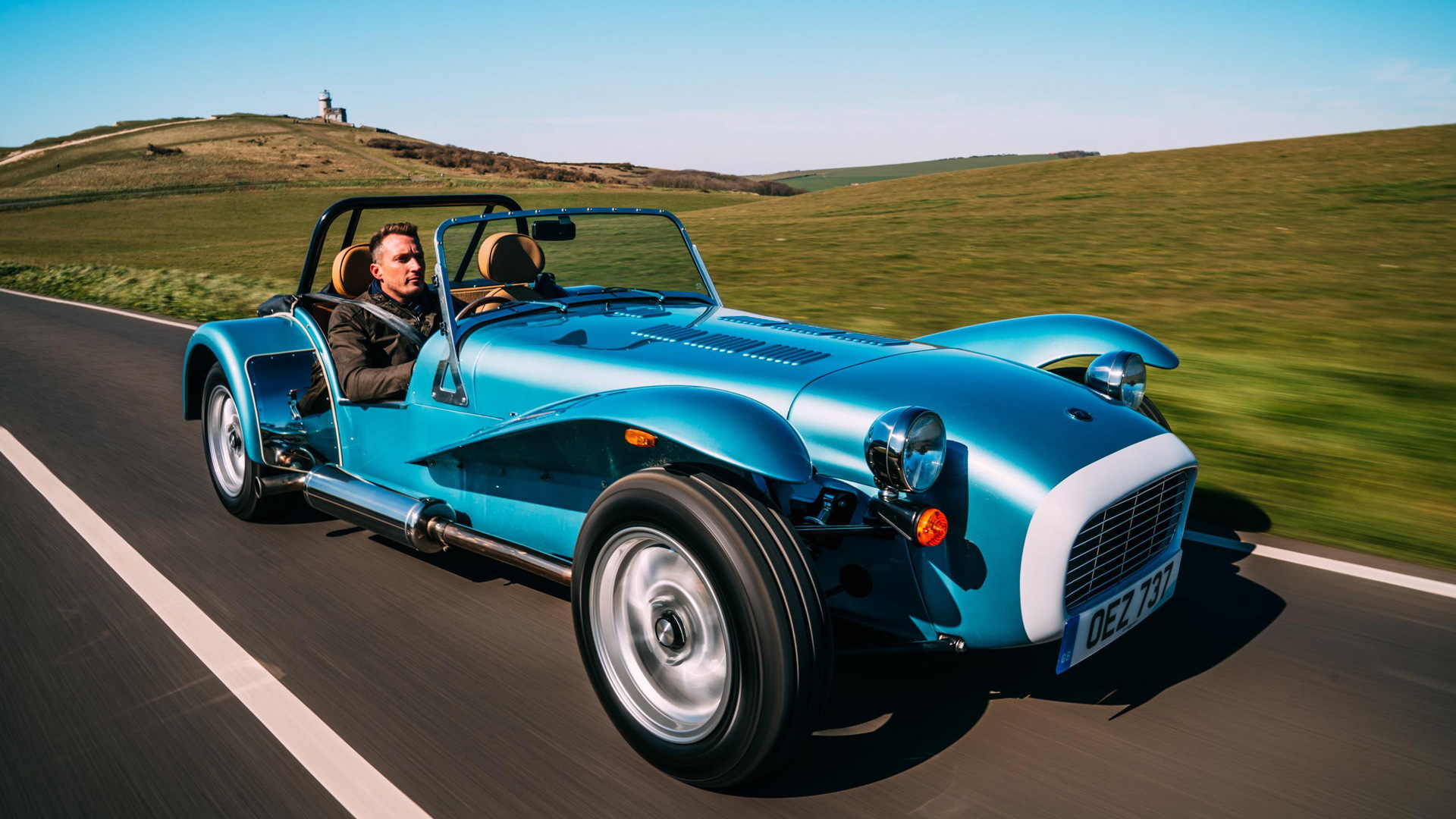 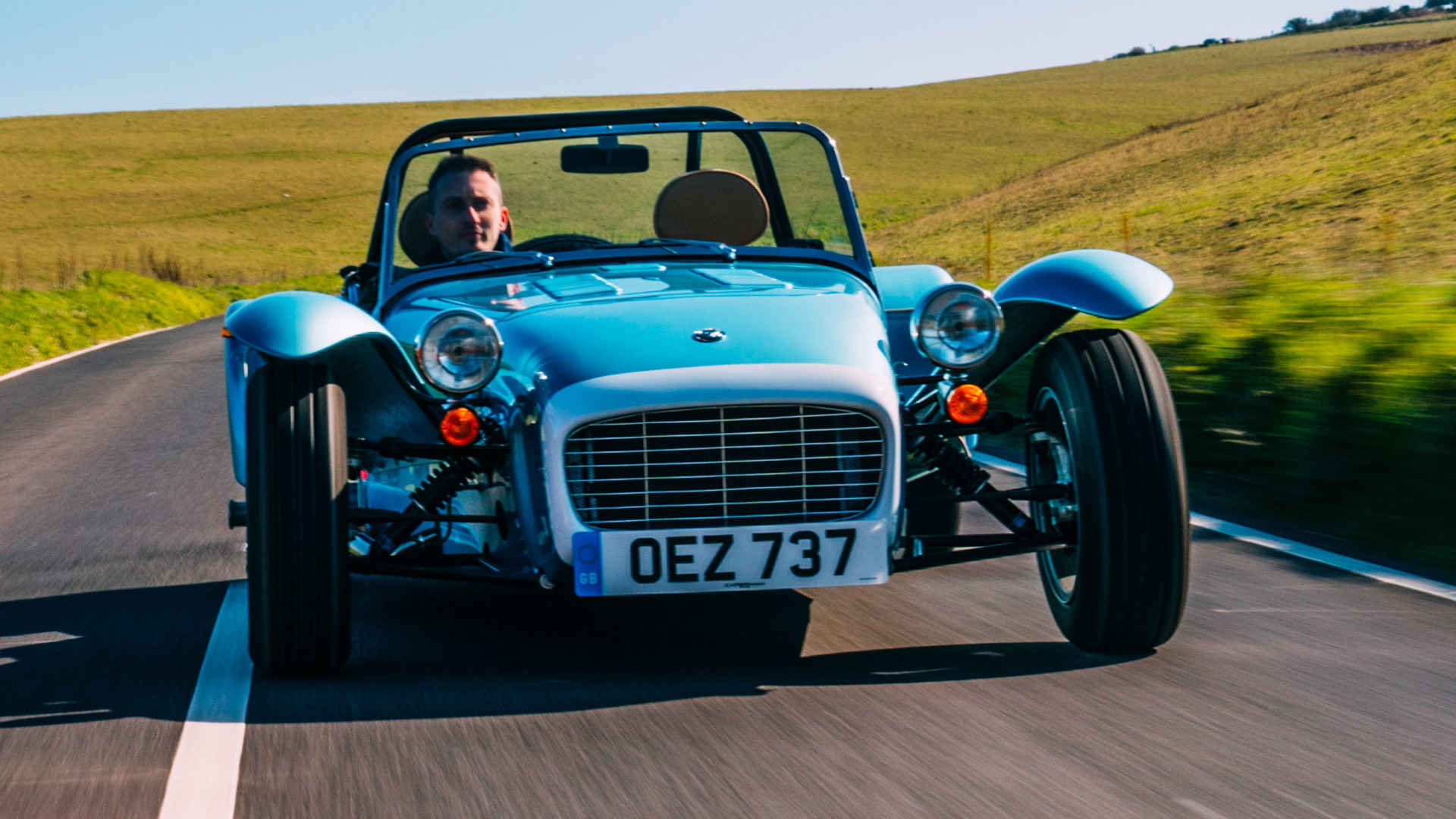 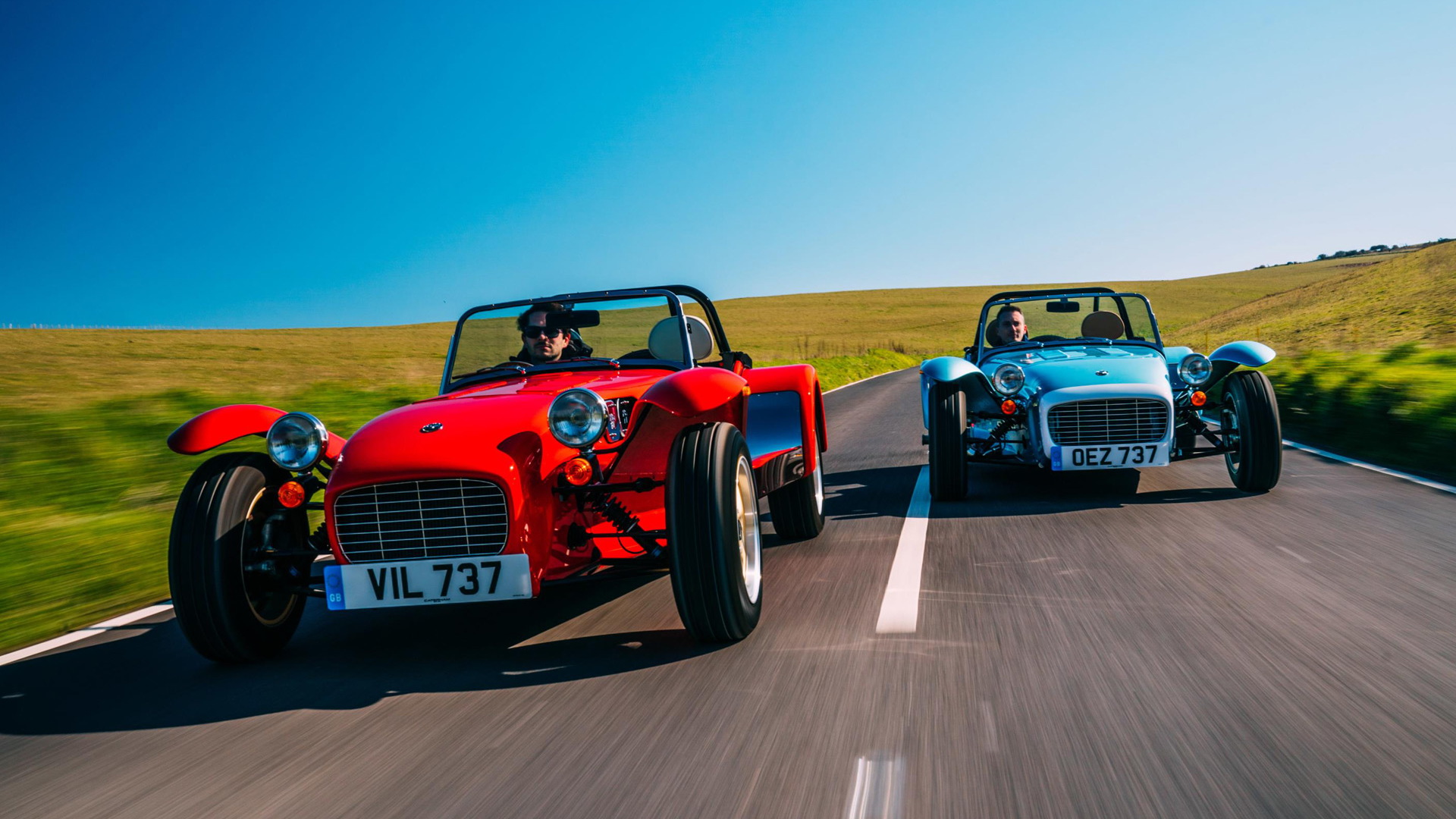 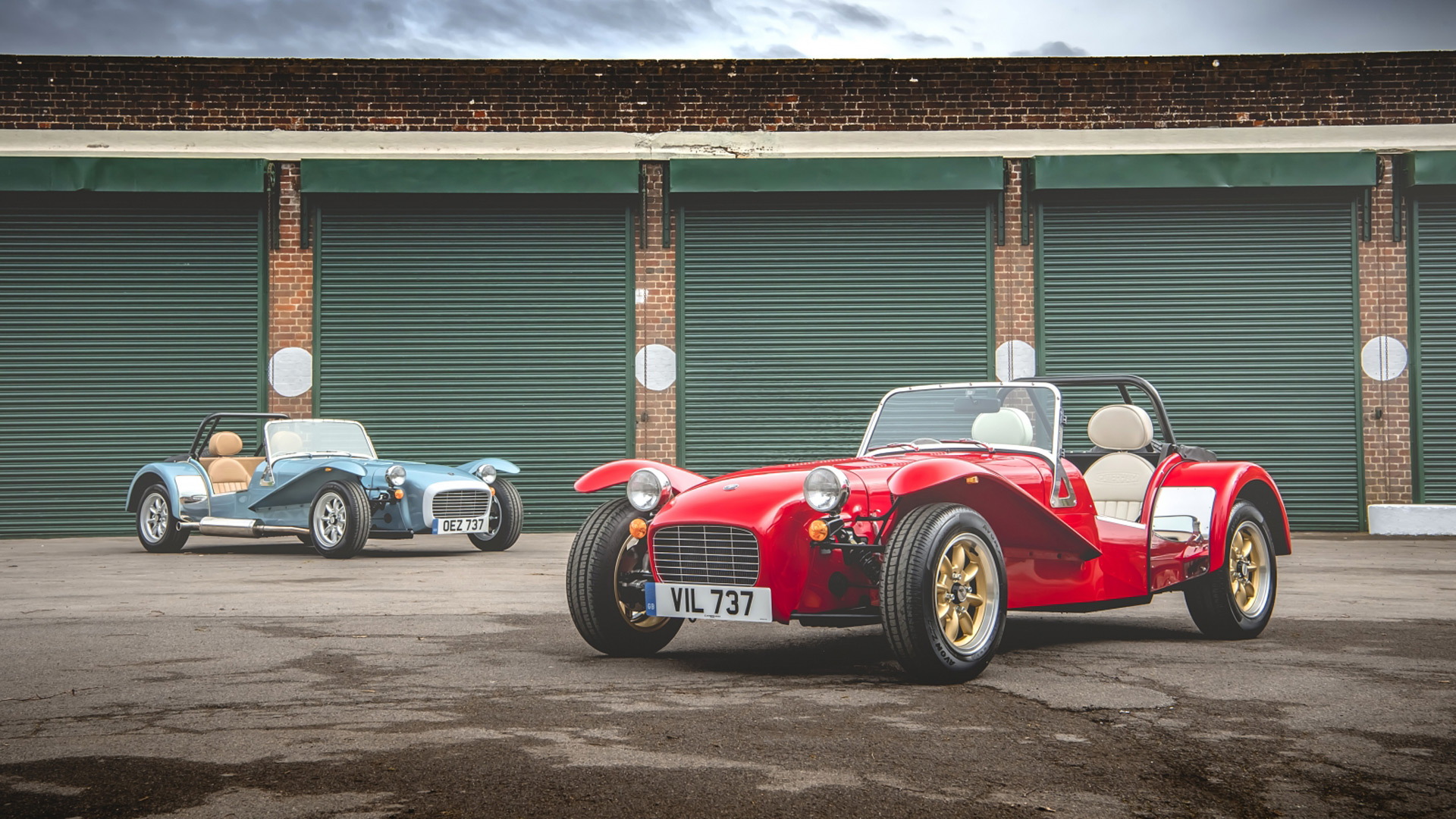 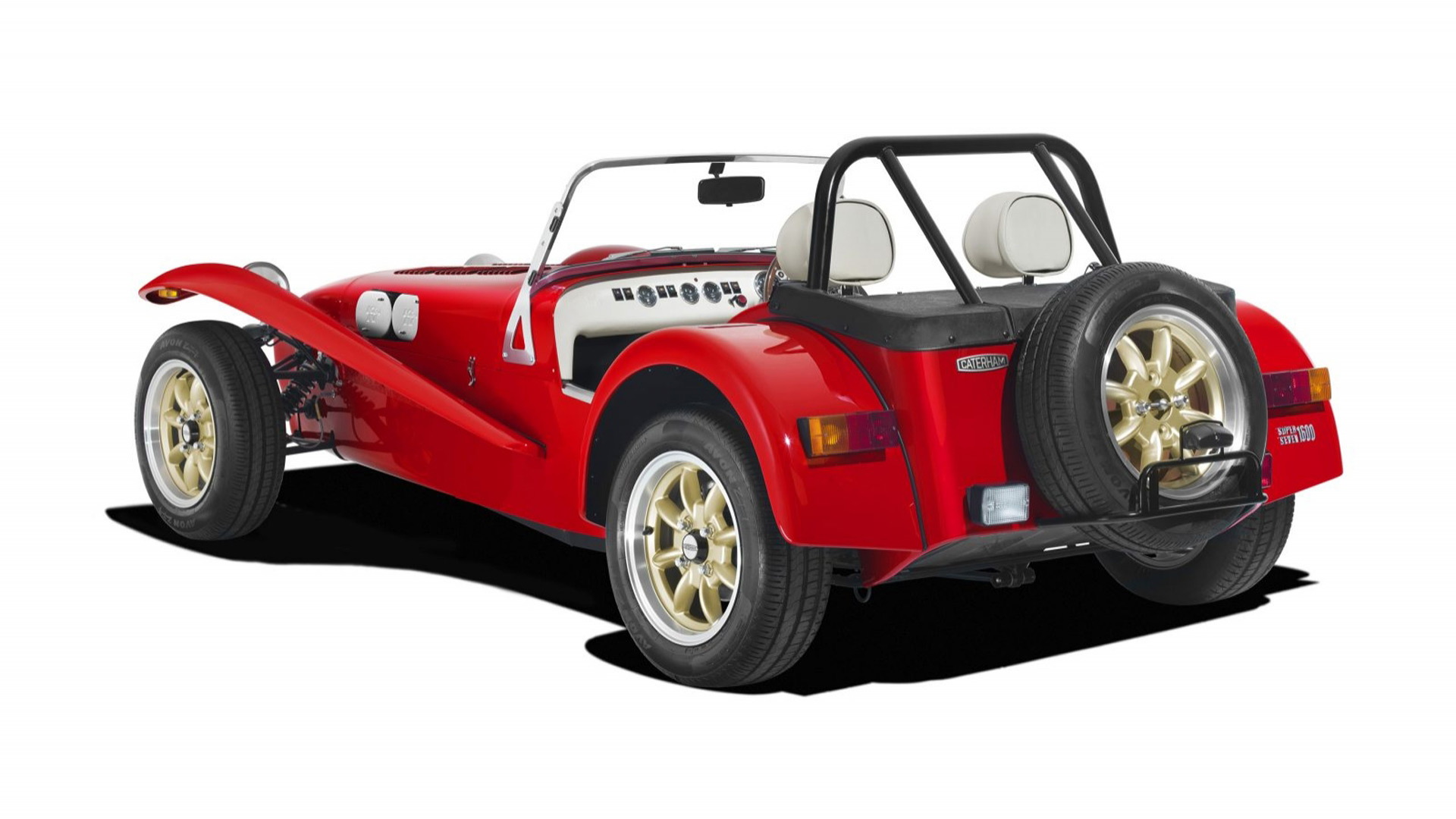 It's been a while since we last heard from Caterham but the British sports car marque is back with a new version of its venerable Seven.

Called the Super Seven 1600, the new model looks to the past for inspiration, with its design resembling the Sevens that Caterham launched shortly after its founding in 1973.

The voluminous front wings, Minilite-style 14-inch wheels, and interior trim choices are sure to appeal to nostalgia fans. At the same time, Caterham has made things comfier by adding softer road suspension and a wide-chassis option.

Power comes from a 1.6-liter inline-4 sourced from Ford. The engine delivers 135 horsepower and 121 pound-feet of torque, which is the same rating the engine has in Caterham's entry-level Seven 270. However, continuing the retro theme, the engine has been fitted with Jenvey Heritage DCOE throttle bodies that resemble the design featured on rally cars of the '70s but feature the comfort of modern fuel injection. The look is completed with the K&N air filters peeking out the side of the hood.

The arrival of the Super Seven 1600 follows the success of Caterham's previous retro-inspired models, the Sprint and Super Sprint launched in 2016 and 2017, respectively. While those were limited editions that sold out within hours, the Super Seven 1600 will be a permanent fixture in the Caterham lineup.