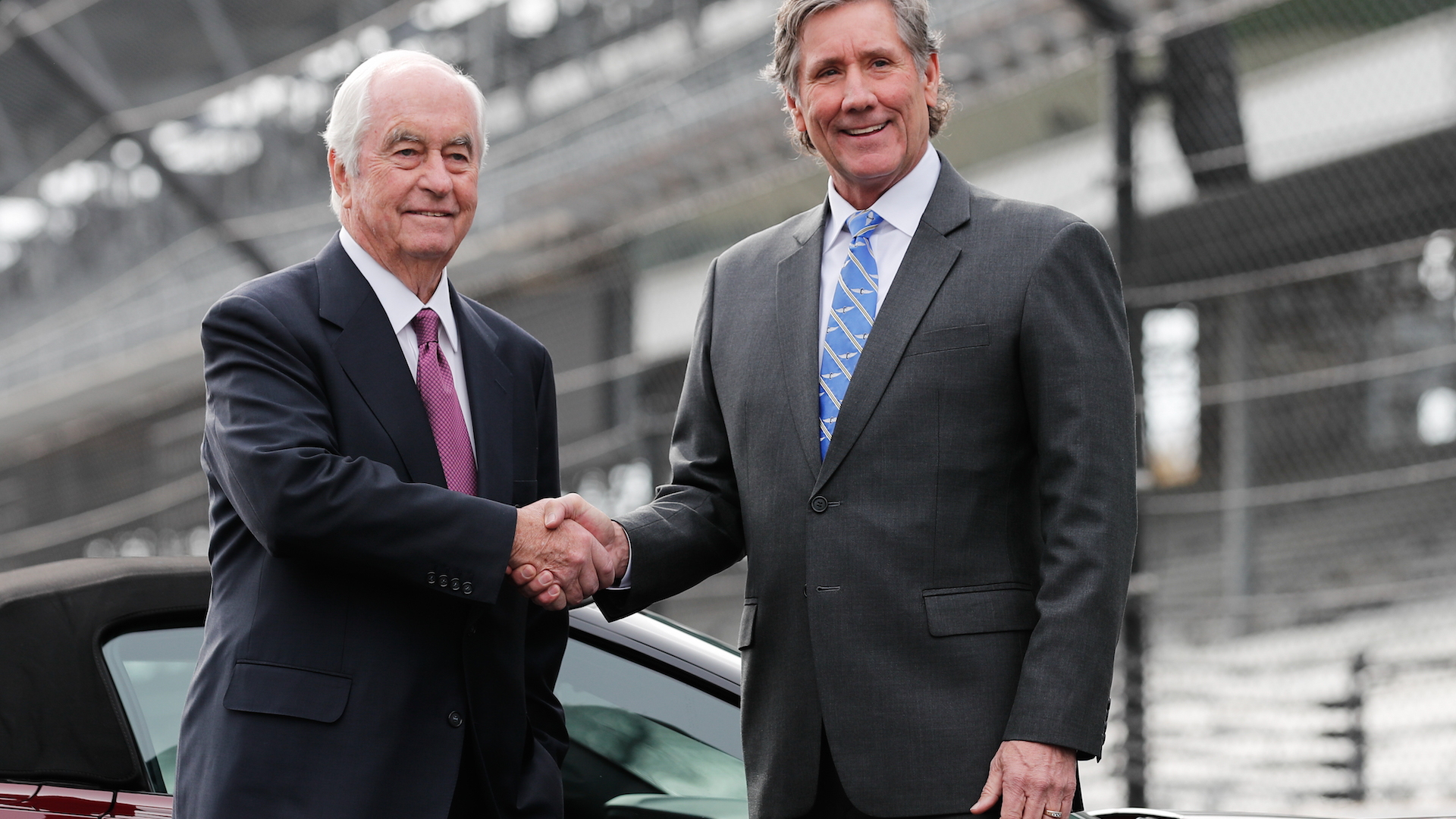 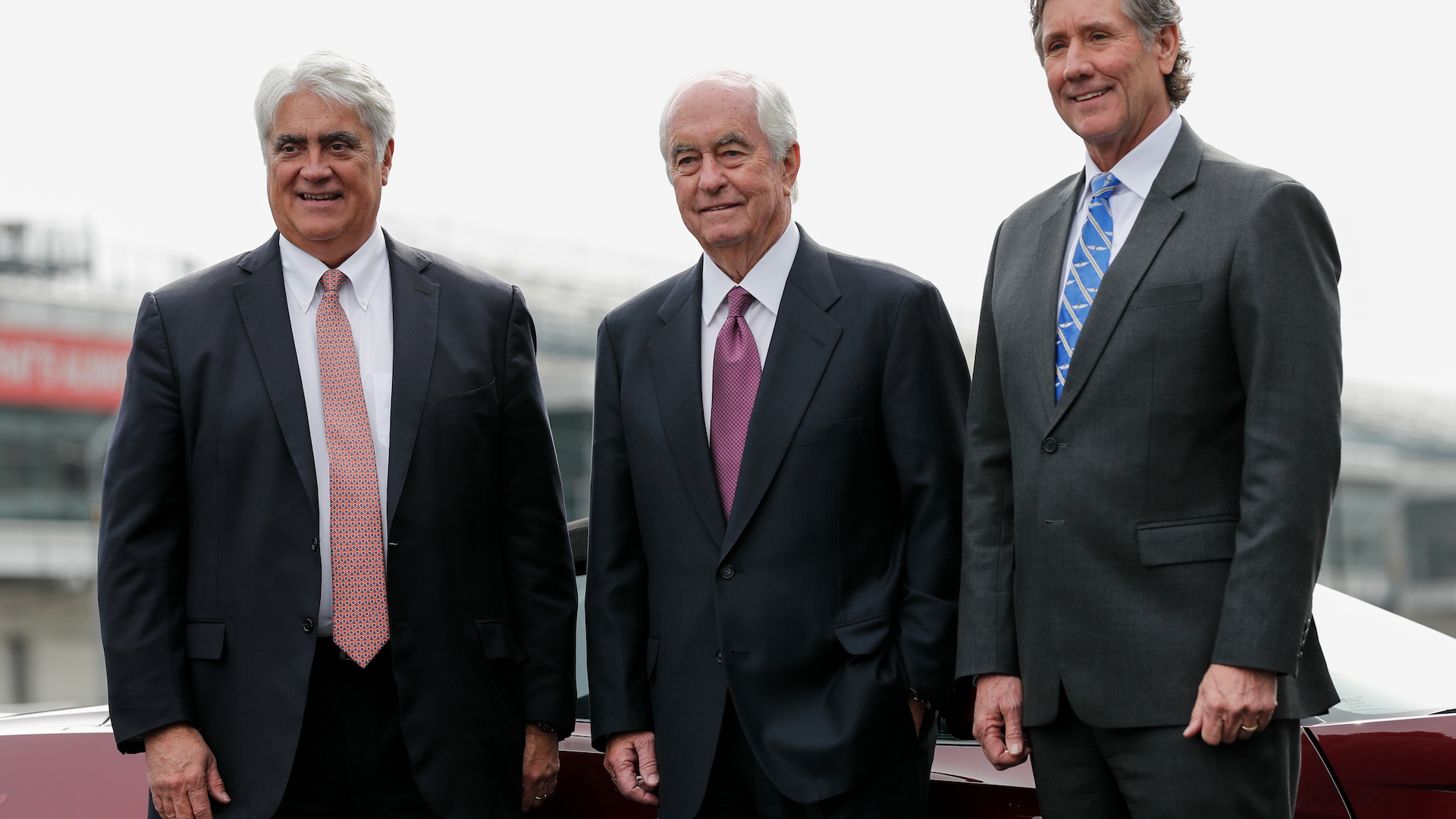 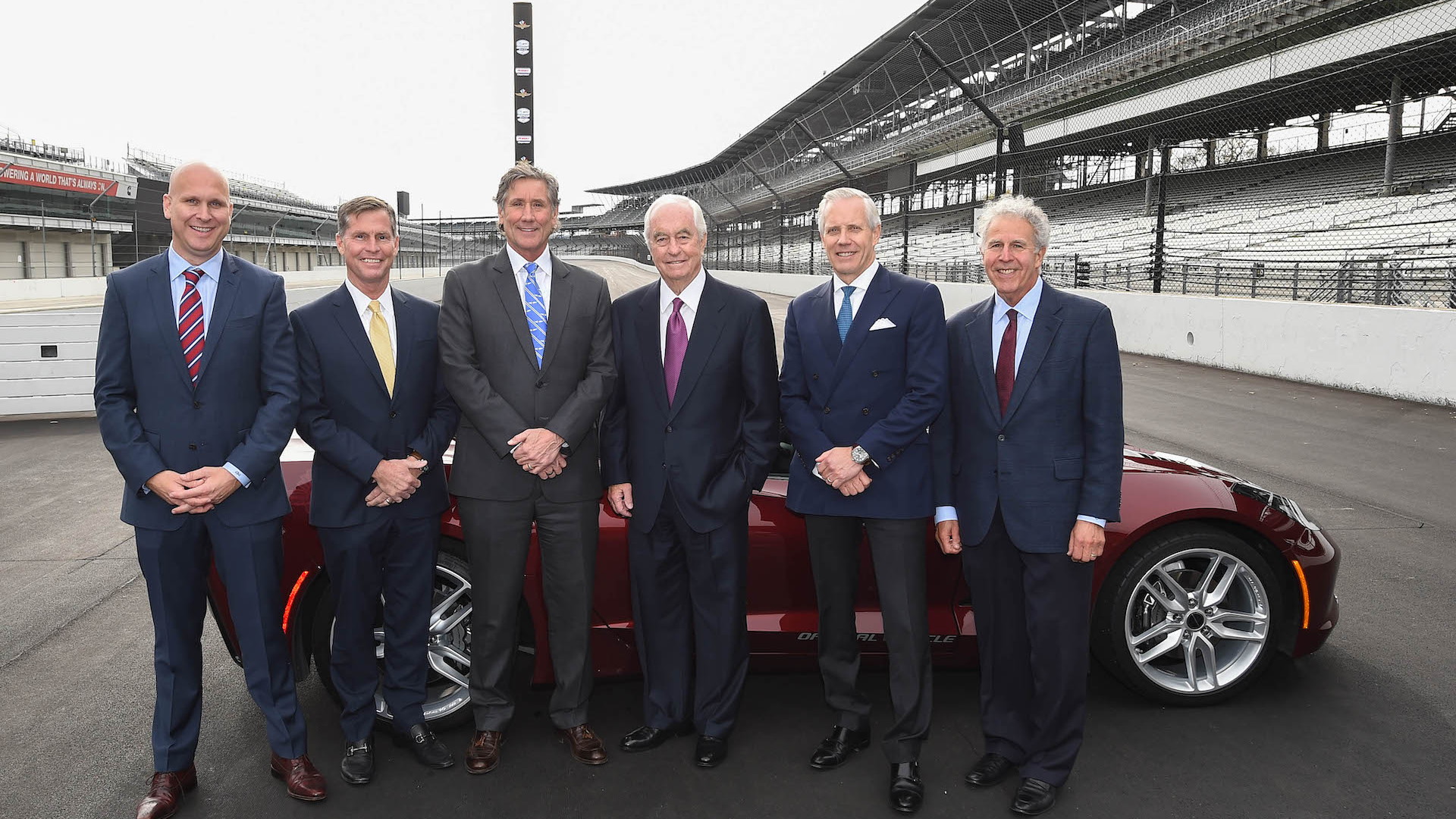 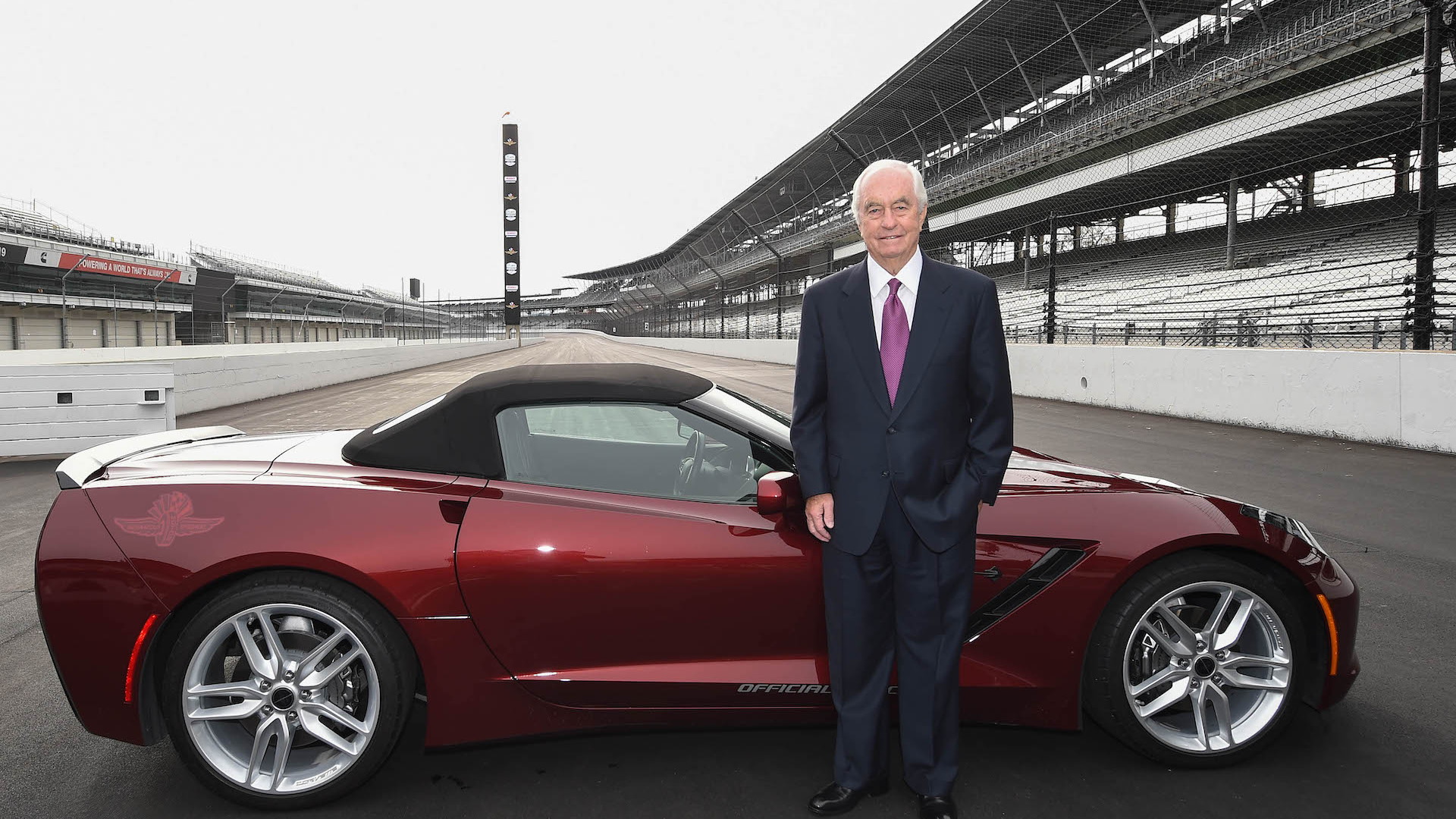 Race team owner, truck renter, and car-dealer Penske Corporation announced Monday that it had completed the purchase of the NTT IndyCar Series and Indianapolis Motor Speedway (IMS), which was announced in November.

The deal, for an undisclosed amount, makes Penske just the fourth owner of the famed Indy circuit in more than 100 years. Penske bought the track from the Hulman George family, who owned the track for nearly 75 years. The Associated Press reported that the deal could be worth $250 million to $300 million, and includes promises of future upgrades.

“We are looking forward to carrying on the tradition of the Indianapolis Motor Speedway and IndyCar racing,” company founder and Chairman Roger Penske said in a statement. "We have been diligently working with the teams at IMS, INDYCAR and IMS Productions over the last two months to ensure a smooth and productive transition and we are ready to hit the ground running."

Part of that transition has been plans to refurbish the track and facilities, with major improvements scheduled after the July 4 NASCAR race weekend, according to a report by NBCSports. Penske may have larger goals in mind, including courting more engine suppliers beyond Chevrolet and Honda, more talent, and more sponsorship dollars to America's open-wheel series.

On the day the deal was announced, Penske toured IMS and directed employees to begin cleaning and rehabilitating the track, IndyCar CEO Mark Miles told NBCSports.

“This is a massive place, and it’s a venerable place. It’s hard to keep it up to (a high) standard, and we haven’t. But it’s also habits. The way you look at your desk or a storage room or a closet," he said.

As part of the deal to take over the track, Penske will step down as race strategist for Will Power's team to avoid any conflicts of interest.

Penske owns several race teams, spread out across multiple series including IndyCar, Australian Supercars, and NASCAR. Penske has fielded more winning entries in the Indy 500 than any other team in history and first entered the series in 1968. Penkse returned to the Indy 500 in 2001 and has since fielded eight winners, including the 2018 and 2019 winners, Power and Simon Pagenaud, respectively.