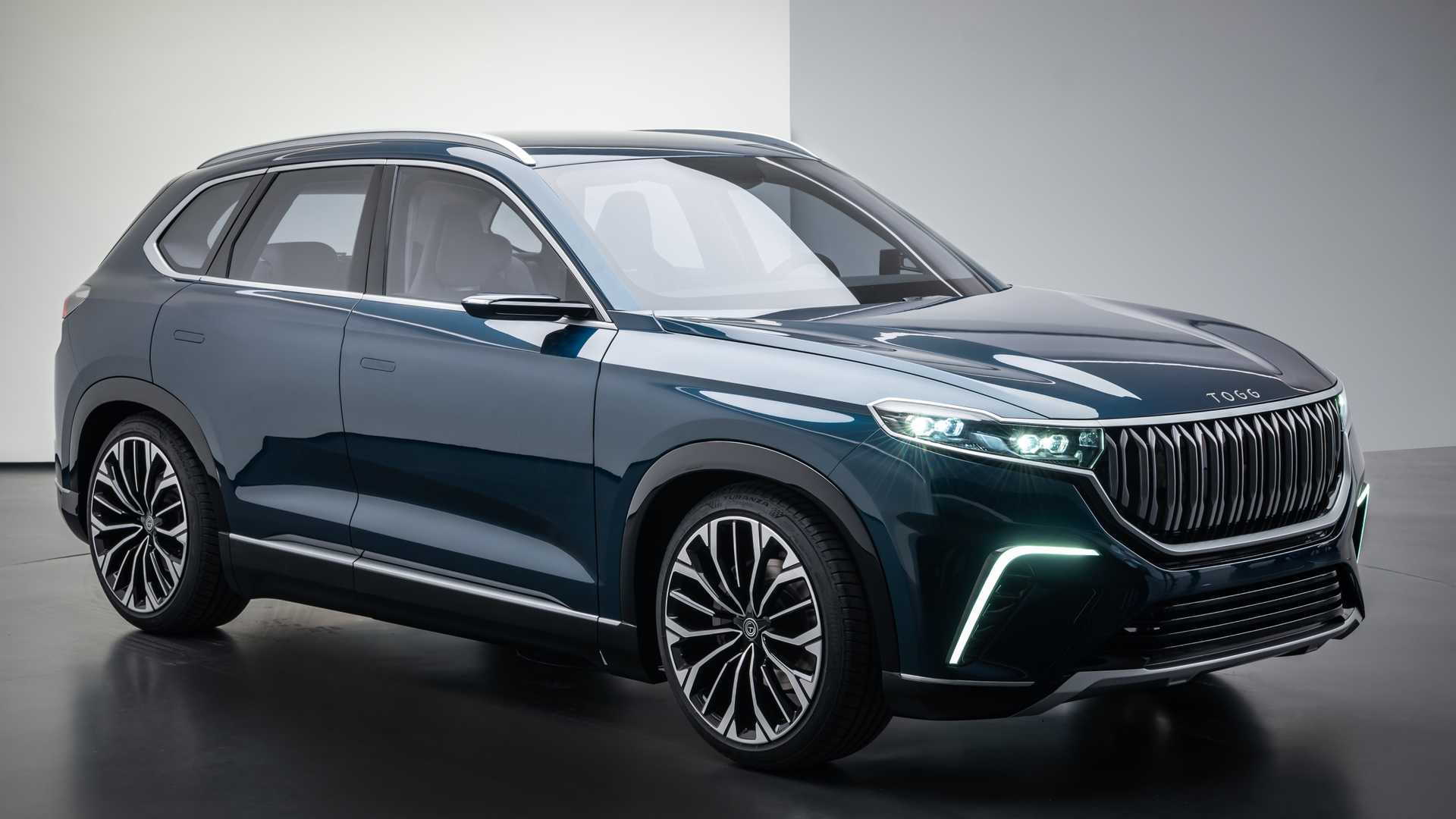 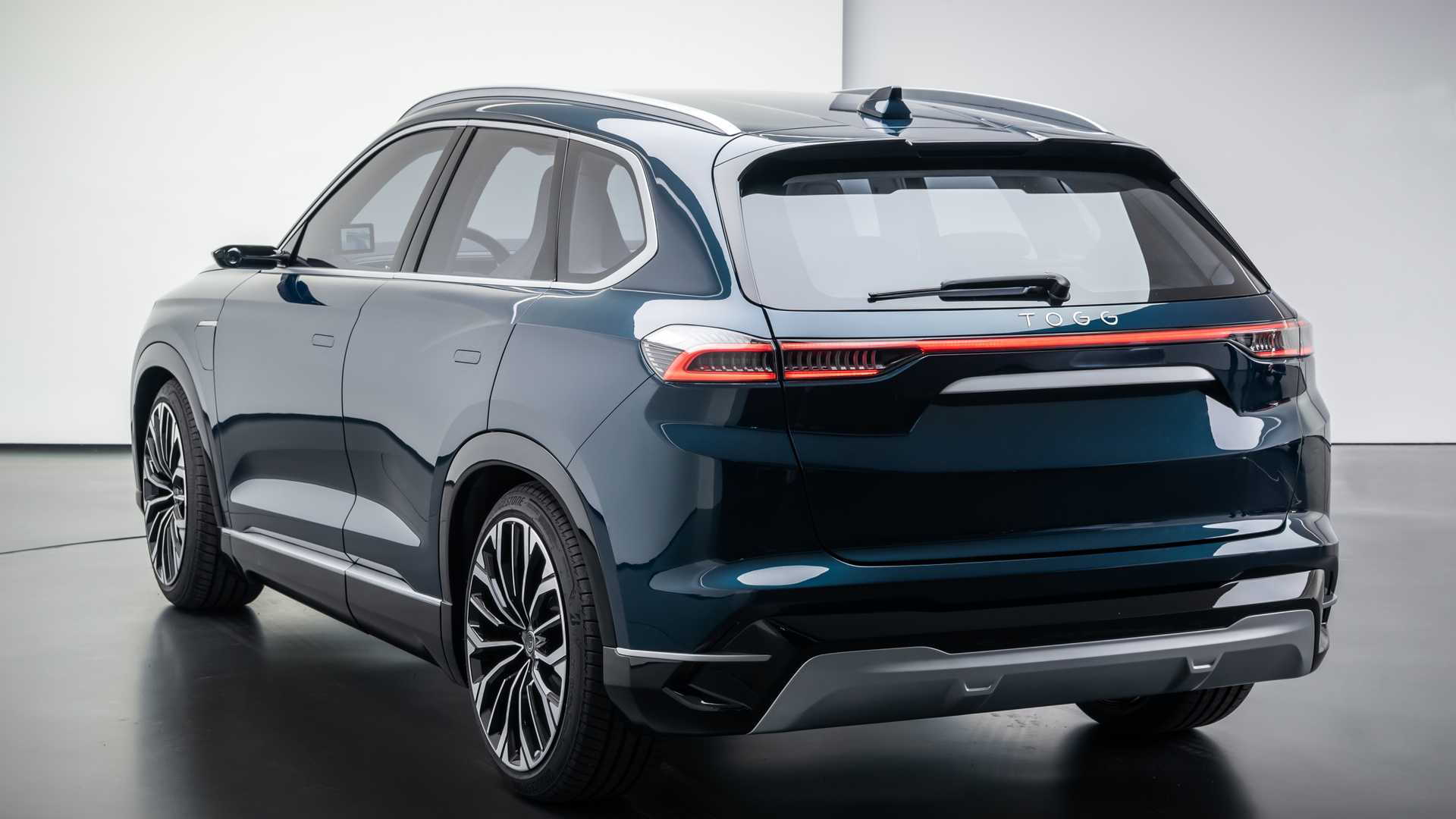 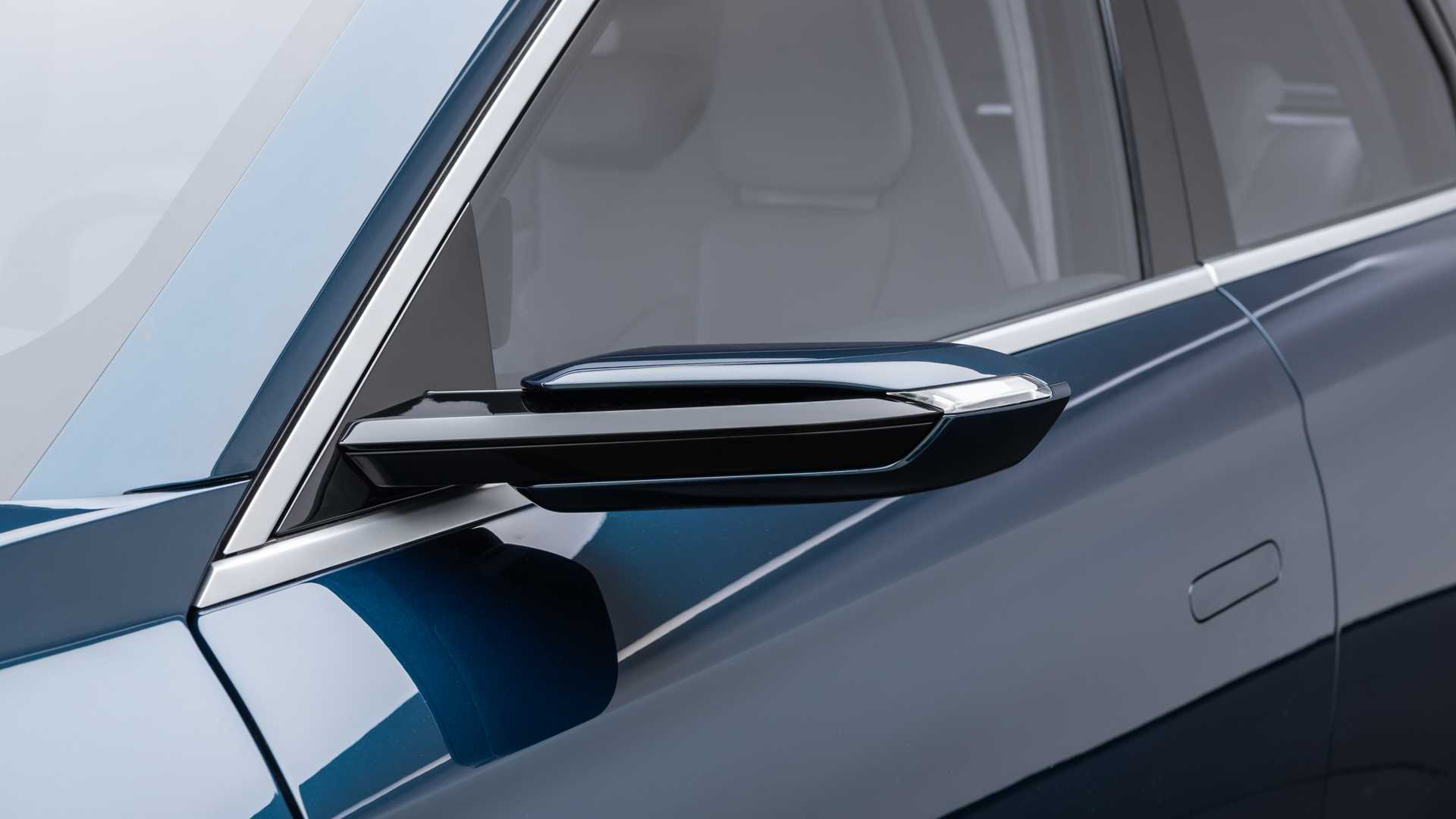 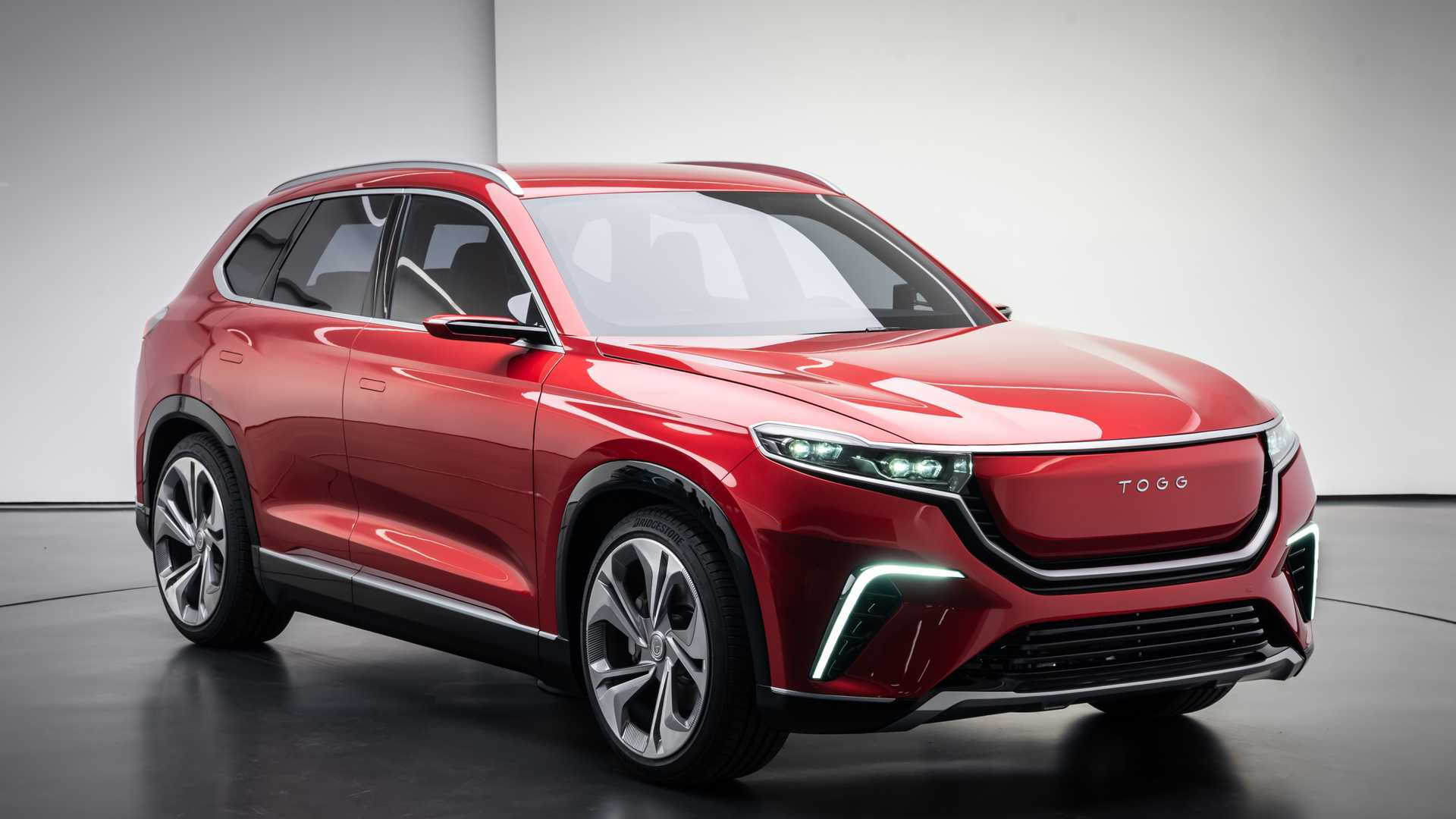 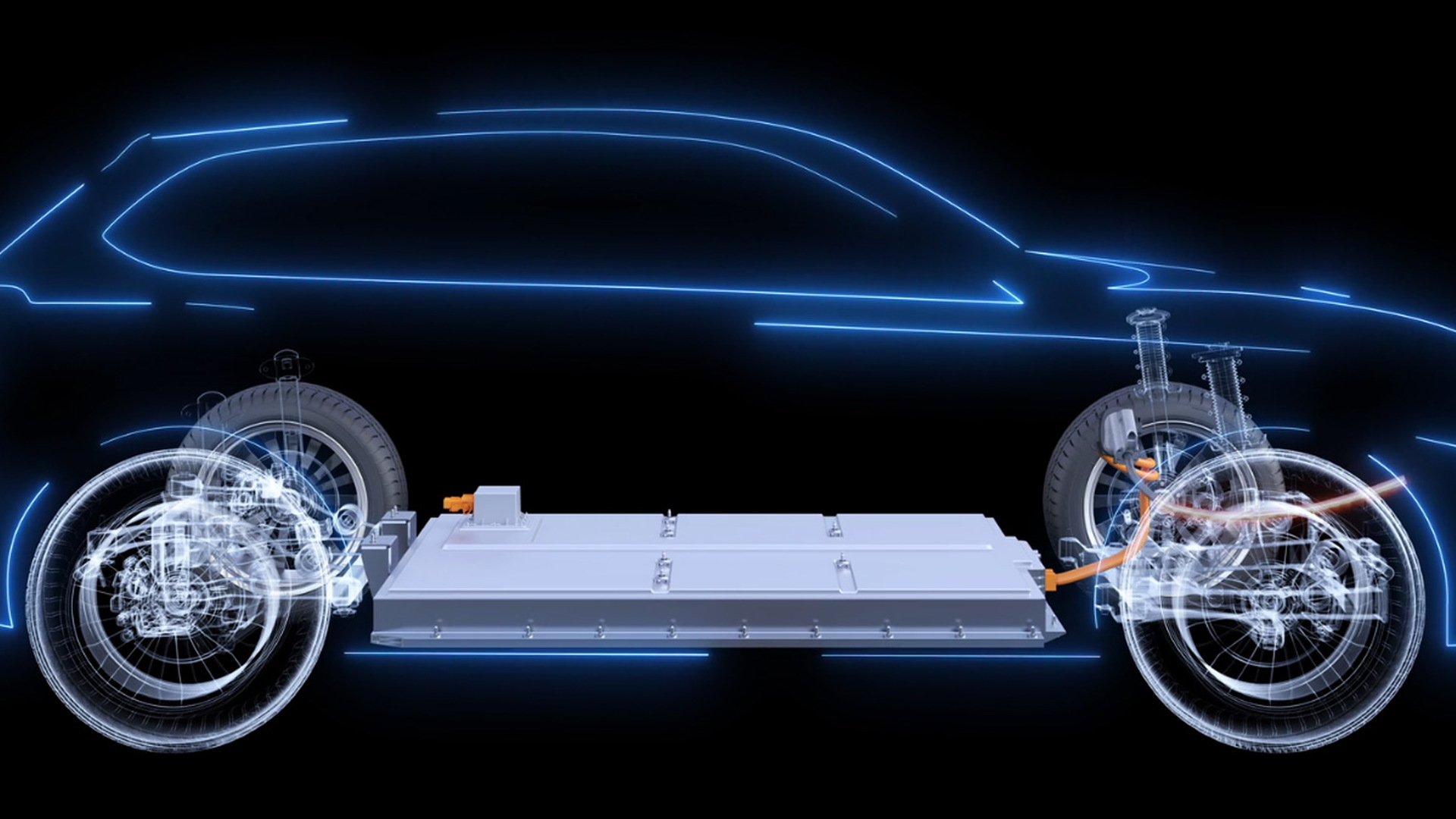 It was in 2016 that we first learned Turkey was working on a national car brand, and on Friday the covers came off prototypes for a sedan and SUV that look production ready.

The new car brand, currently referred to as the Turkey Automobile Joint Venture Group, or TOGG for short, unveiled the prototypes at a ceremony in Gebze, to the west of Istanbul. Present was the country's president, Recep Tayyip Erdogan, who took the prototypes for a short test drive, Daily Sabah reported.

The sedan and SUV are compact in size and feature battery-electric powertrains. The standard powertrain will offer 200 horsepower and those seeking more performance will be able to opt for a 400-hp option. Claimed specs include a range approaching 300 miles on a charge, plus a 0-62 mph time of 4.8 seconds.

The SUV is slated to enter production in 2022 and the sedan shortly after. A new plant is to be estalbished in the northwestern province of Bursa and have an annual capacity of 175,000 units. Approximately $3.7 billion will be invested in the project which will see three additional models launched, both for local sale and export.

Turkey's own Scientific and Technical Research Council was responsible for most of the engineering, though the design was outsourced to Italy's Pininfarina.

Several established automakers already manufacture cars in Turkey but the country, whose new car market experienced fewer than 400,000 sales in 2019, has previously attempted to launch its own brand without success. The first attempt was the launch of Devrim in 1961, though just four prototypes were built before the project was disbanded.