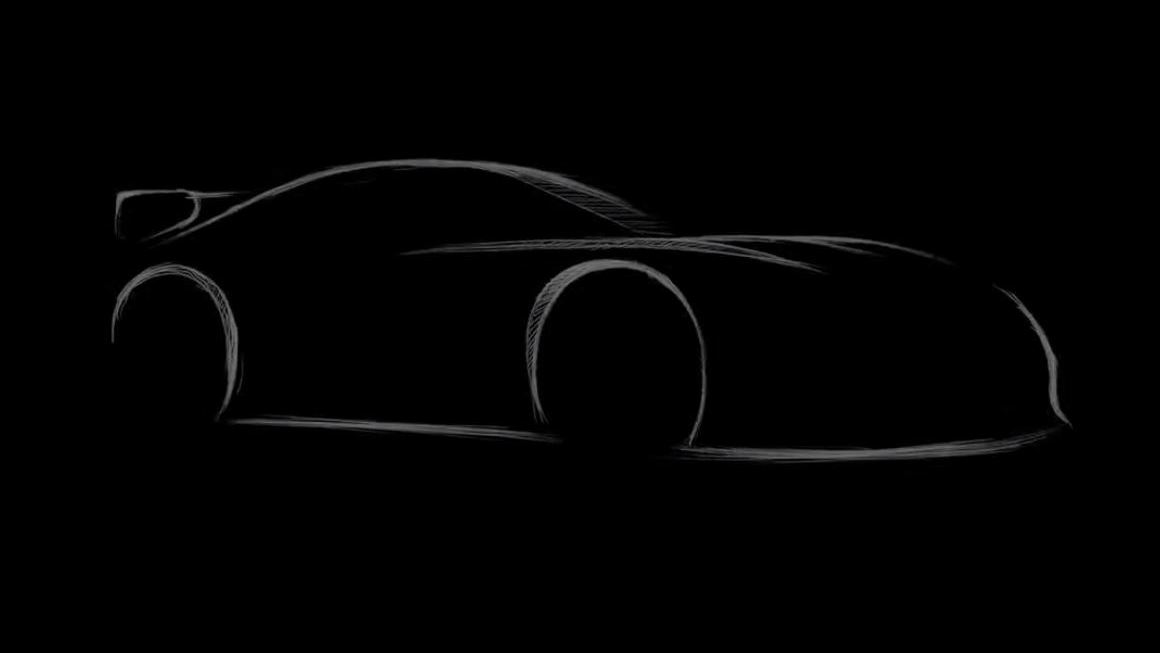 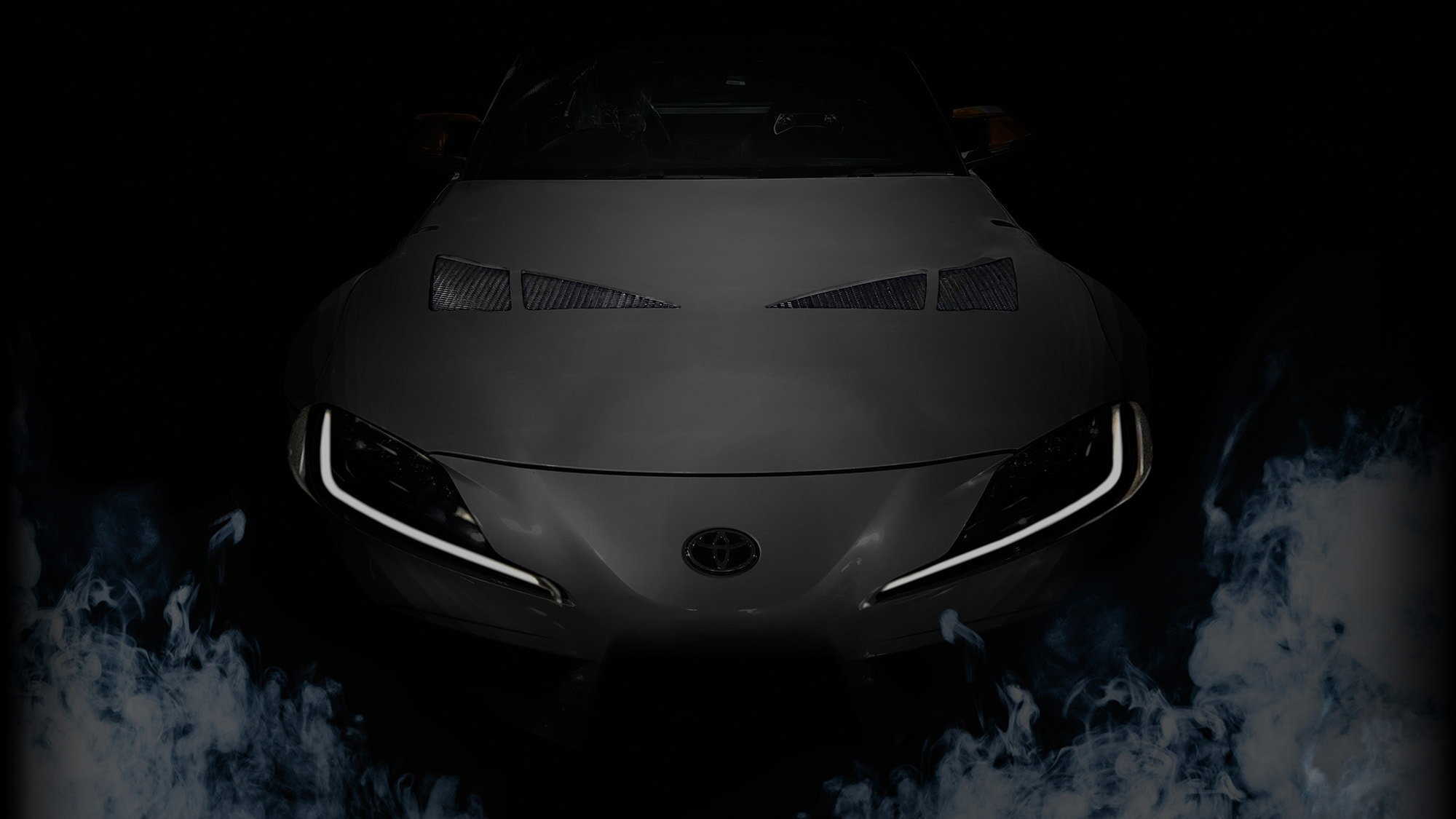 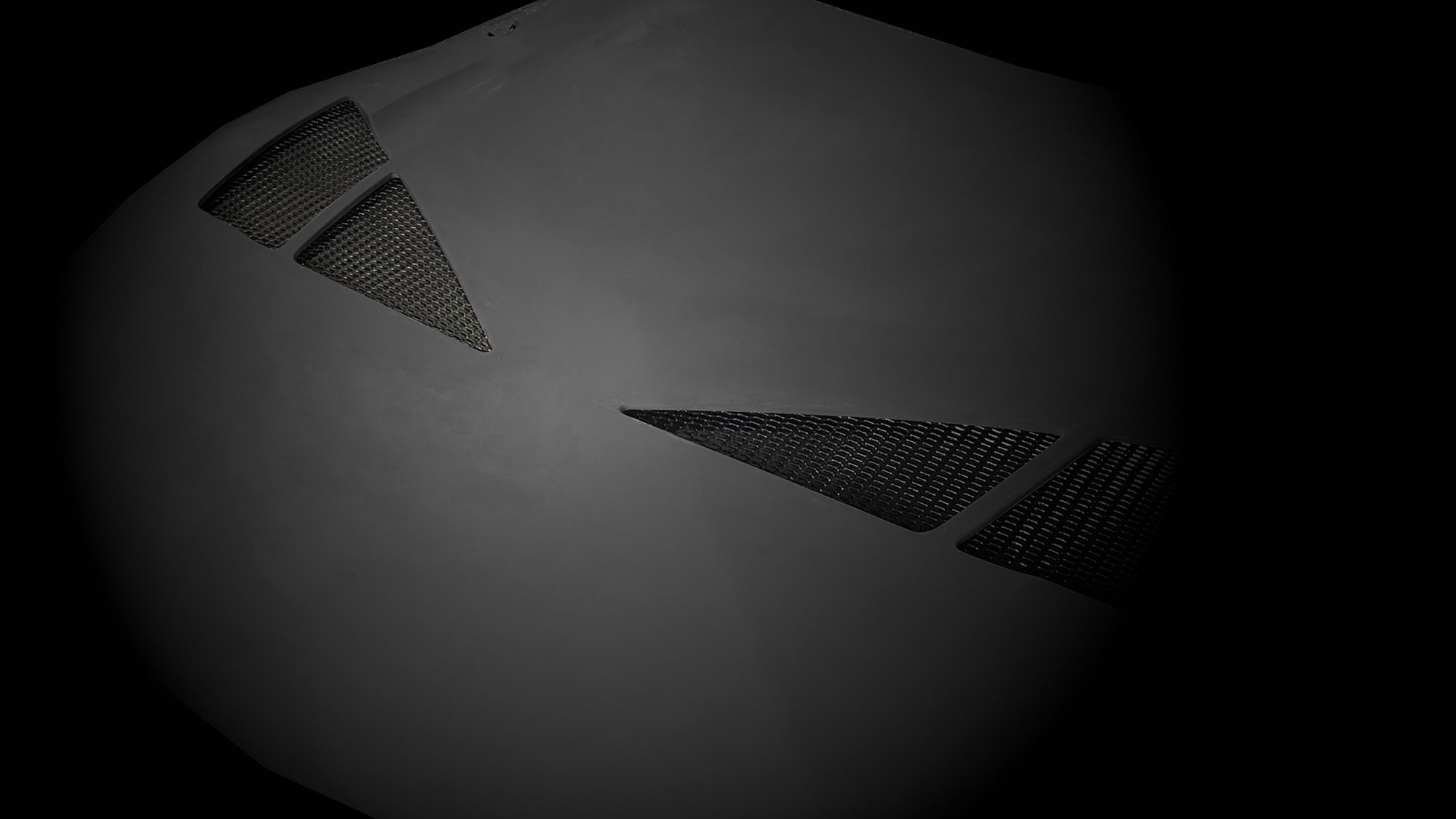 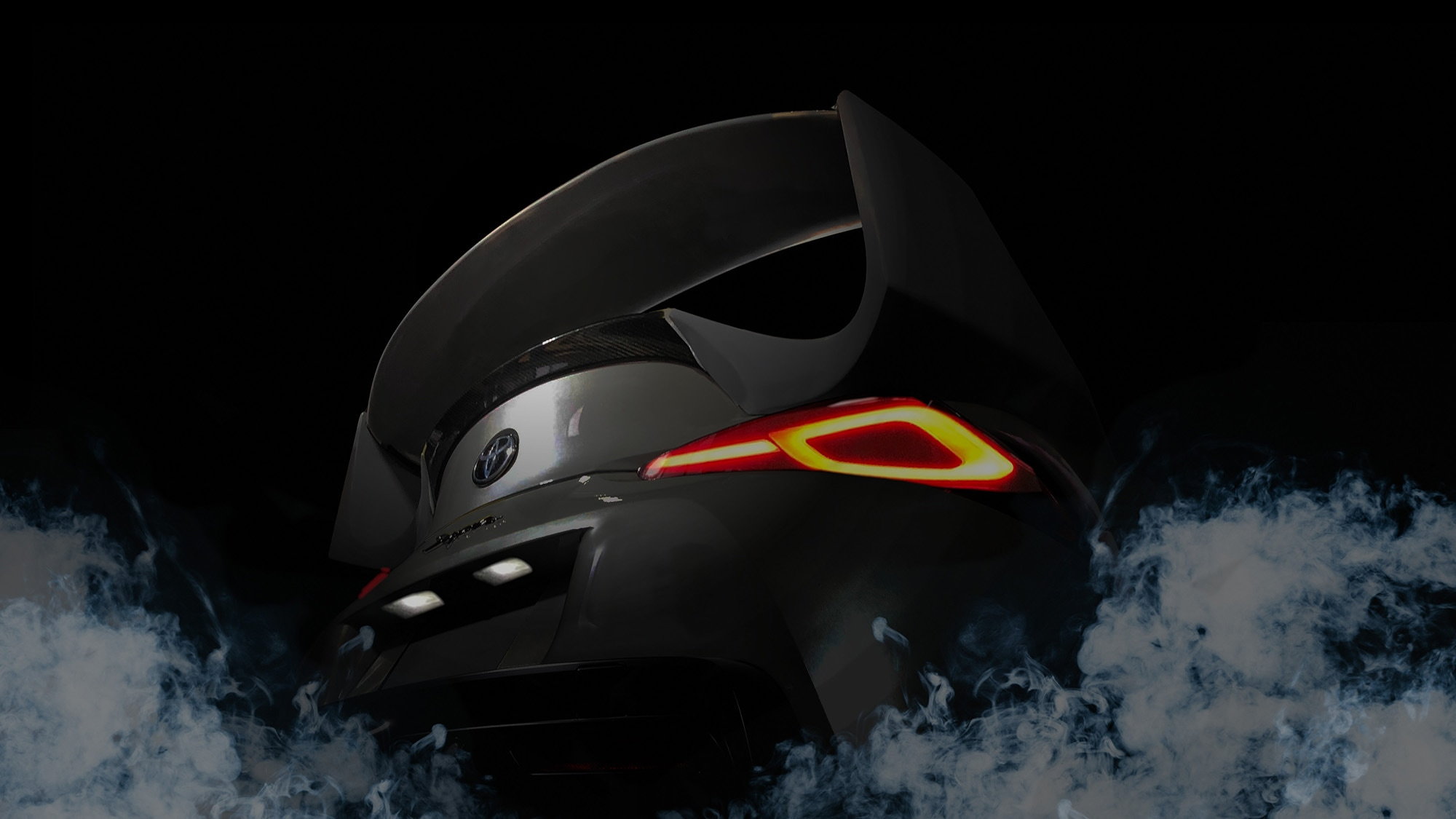 The 2020 Toyota Supra has been a hype machine of epic proportions, but if you thought the buzz would die down once it hit the market, well, forget it.

While the annual SEMA show is usually an opportunity for tuners to shine, Toyota is keen to get into the action this year, and its headliner will be the Supra 3000GT Concept—a callback to both Toyota's sports car past and the Supra's tuner heritage.

As Motor1 points out, the 3000GT concept borrows cues from the 1994 TRD3000GT, which was a MkIV Supra done in similar style to the concept car debuting in November. The vented hood, big wing, and sculpted sides are all designed to evoke that 25-year-old project. It has nothing to do the Mitsubishi 3000GT of the same era.

Toyota teased the Gazoo Racing/Toyota Racing Development project with a video that is unfortunately little more than a slideshow of concept sketches and previous projects, including the 1994 TRD3000GT.

The video then goes on to show the evolution of the car that became the production 2020 Supra before segueing into sketches that were used as inspiration for the new 3000GT.

To say this leaves us light on details would be a massive understatement. The video makes vague references to the timeline of the 3000GT's design (such as "progress," "evolution" and "convergence"), and shows lots of drawings and hints at what the new concept could look like.

We have no reason to believe the 3000GT will boast any powertrain upgrades, as Toyota seems content for the time being to leave that particular aspect of tuning to the aftermarket community.

We suspect it's only a matter of time before GR/TRD get in on the engine-upgrade action, but for now, we'll have to take what they're willing to throw our way.