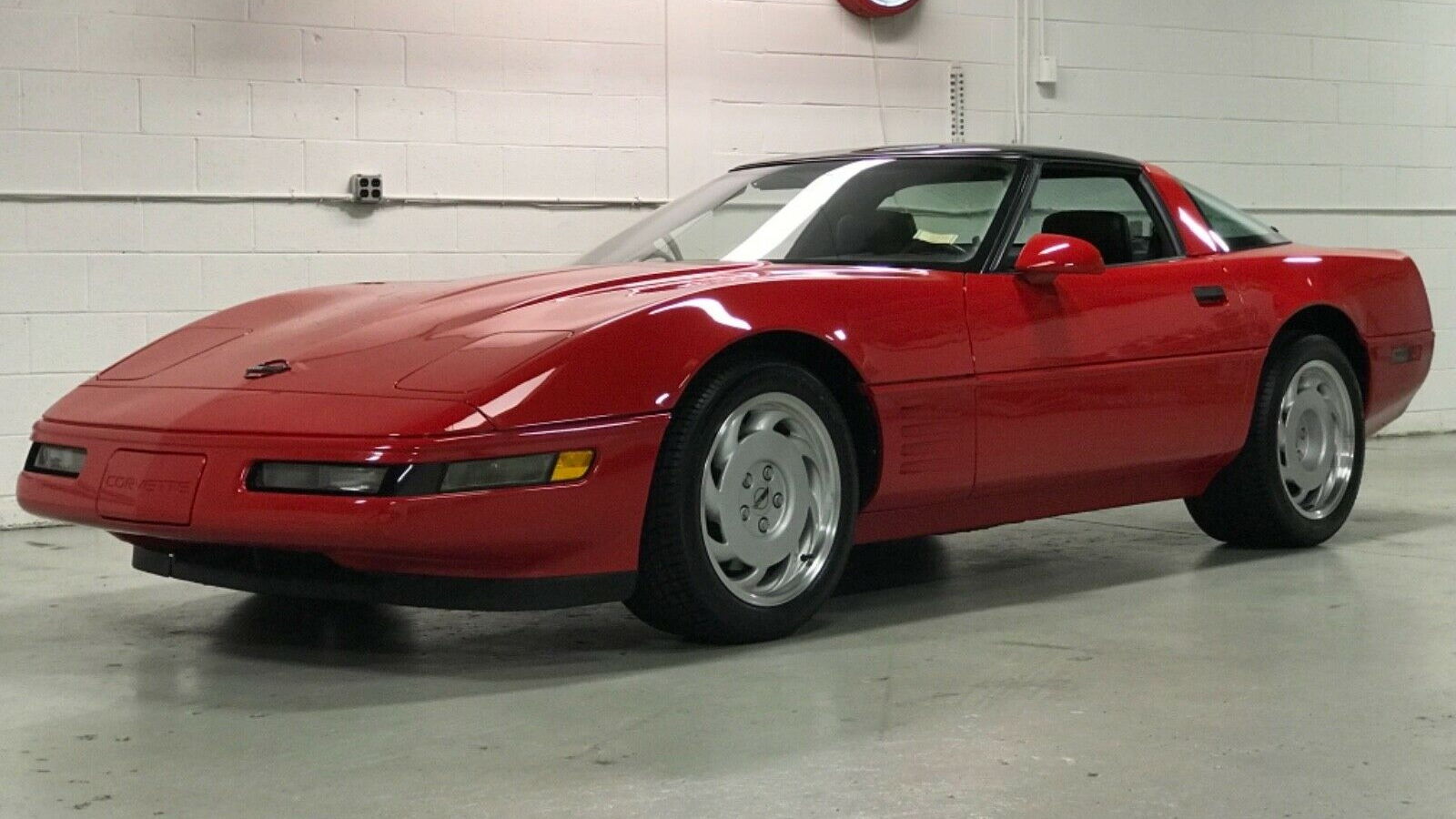 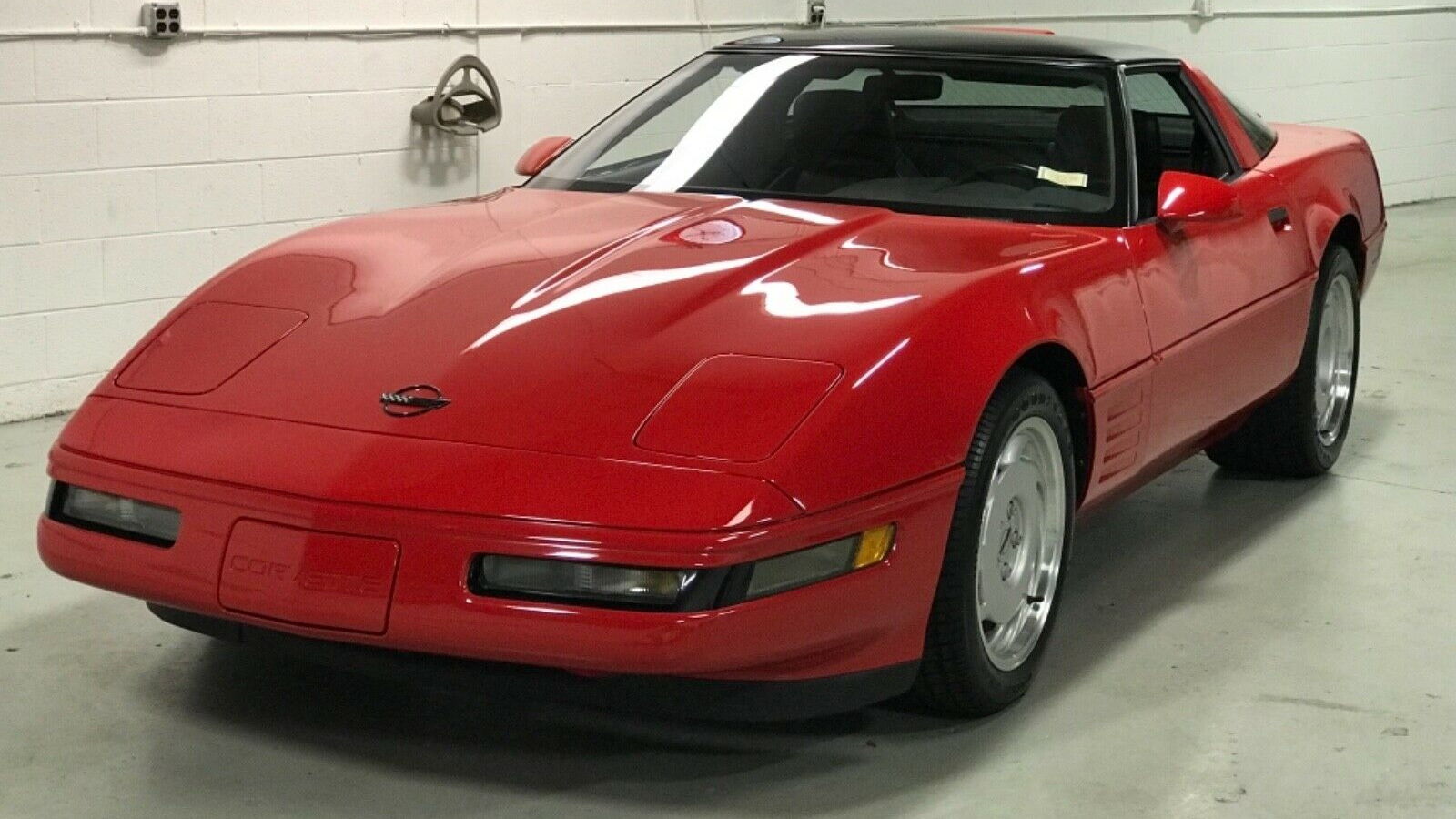 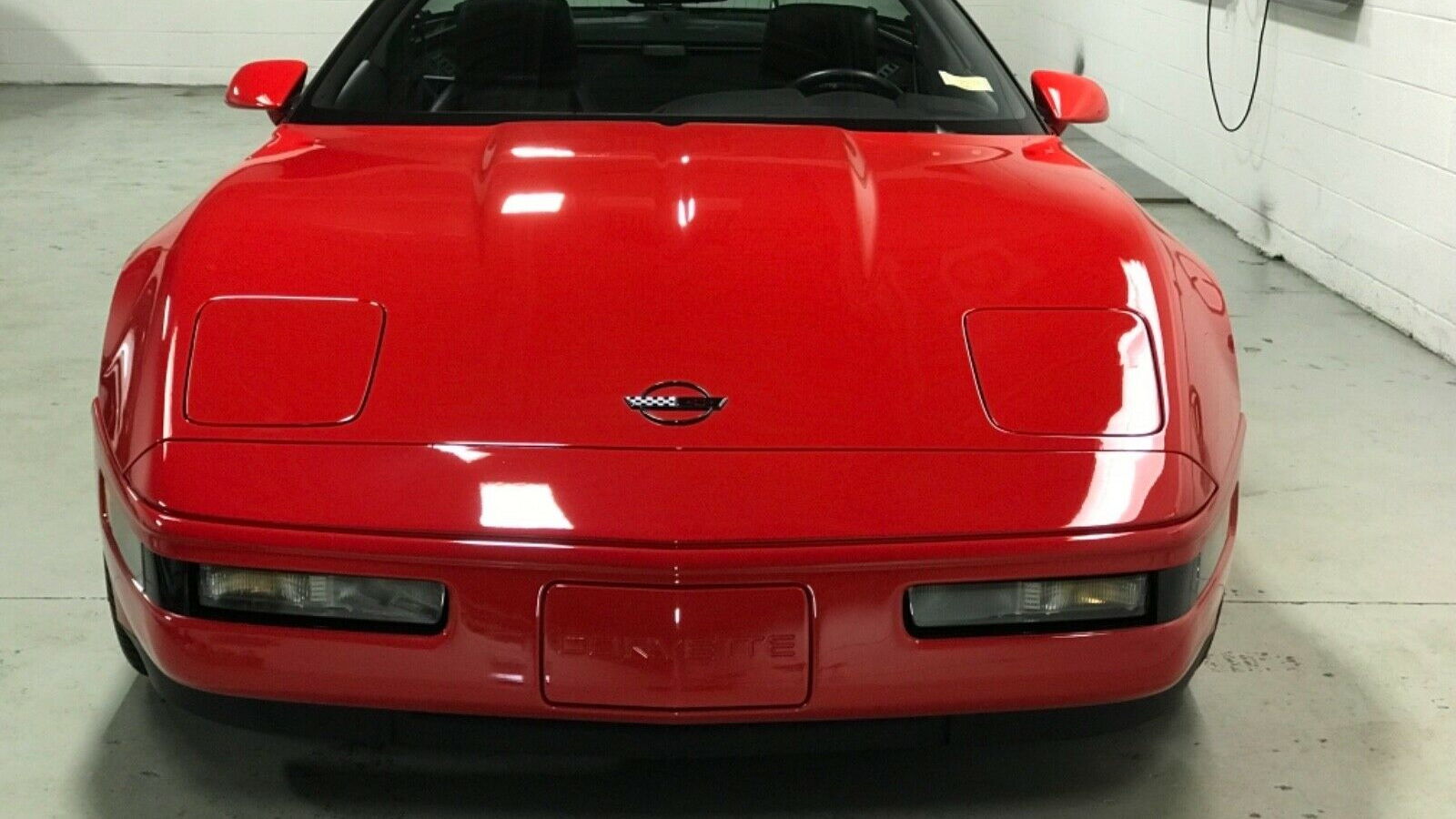 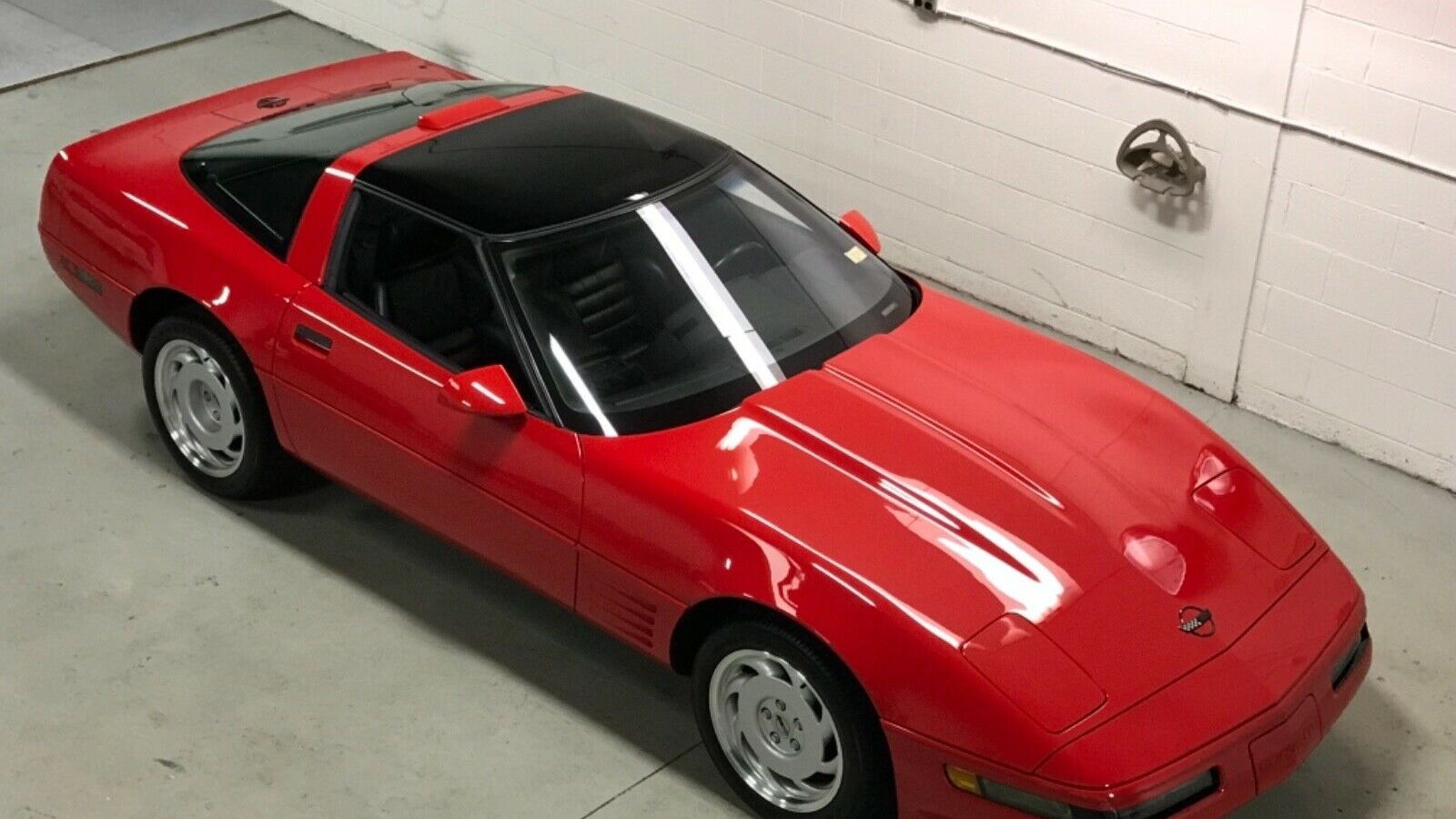 If you're a fan of the classic Corvette ZR-1 formula, you're in luck. A pristine, dealer-kept example is up for sale on eBay with a "Buy it Now" price of $40,000.

This 1991 Chevrolet Corvette ZR-1 with fewer than 300 miles on the odometer is for sale on eBay. It has been in a dealer's private collection since 1991, according to the listing, which even includes a Carmax history for the car's limited time spent on the road, which is a somewhat charitable way of describing its early life; it was stashed away after just 77 miles.

Since coming out of storage, the dealer has put close to 200 miles on it to lubricate seals, run fuel through the system, and otherwise give it an old-fashioned Italian tuneup. That's not to say it won't require some reconditioning, as everything on the car is original, down to the tires.

This '91 has the dual top option, and both the glass and solid red tops are included. There are issues with the audio system, as only two speakers work. The dealer says one of the Bose amplifiers is a likely culprit.

Chevrolet's C4-generation Corvette ZR-1 was a partnership with Lotus. The British sports car builder engineered the 375-horsepower, dual overhead-cam V-8 for Chevrolet. While it shared displacement with the overhead-valve 5.7-liter V-8 offered as standard equipment for the base Corvette, the latter made only 300 horsepower.

The ZR-1 was offered from 1990 to 1995, and still remains noteworthy for being the only Corvette sold with an overhead-cam engine from the factory. Chevrolet revived the badge (minus the dash) for its C6-generation Corvette and has sold it since, but rather than being a DOHC variant, it's now a supercharged halo model. Could a DOHC configuration appear once again on a future Corvette ZR1? It's possible.