BMW may be working on a new V-8 engine engineered to take the old-school workhorse into the next generation of the automaker's product lineup.

If a BMW Blog source proves correct, this new, electrification-ready powerplant could make its debut in a new M5 CS super sedan slotted above the existing M5 Competition.

The new V-8 will reportedly be more compact than the current 4.4-liter design but retain the "hot-V" turbocharger configuration and likely other attributes of the existing N63/S63 lineup. It will also reportedly be future-proofed by being compatible with electrification technologies.

Since the first application of this V-8 is reported to be a performance car, the supposed S68 designation makes sense. A milder N68 variant would likely follow, or debut alongside it in a more mainstream offering. 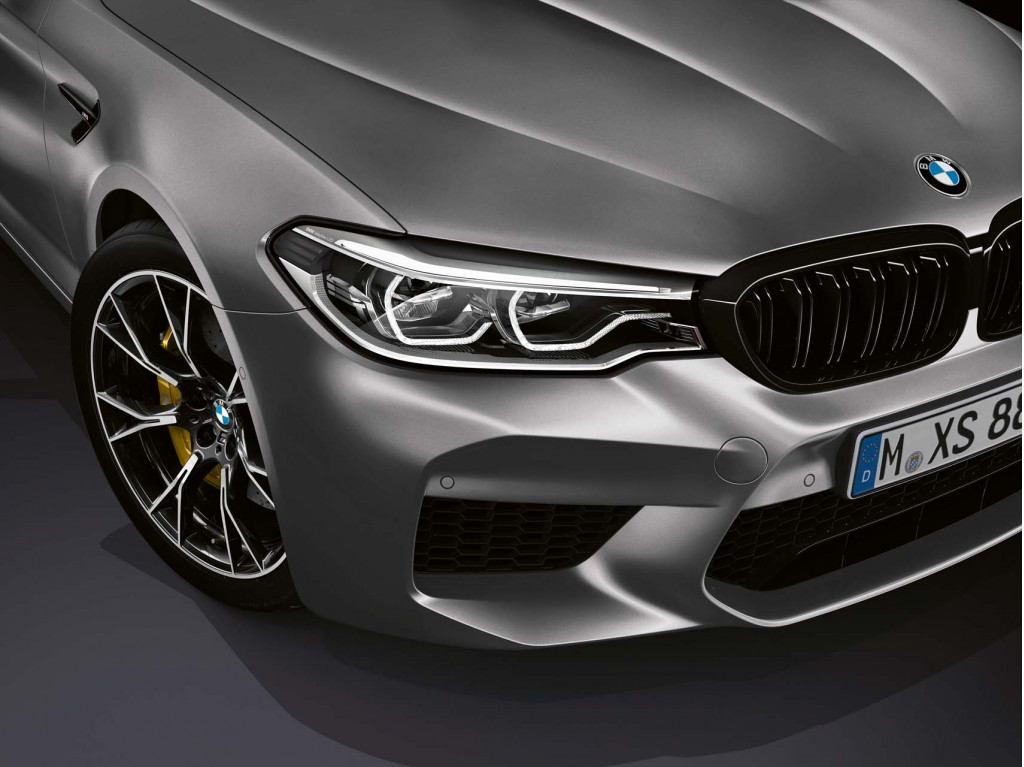 The same source suggests that the engine will make its first appearance in the next 2-3 years.

BMW is already in the process of rolling out updates to the existing N63/S63 line of 4.4-liter V-8s. Debuting in the 2020 M550i, this updated engine has a reworked crankcase with larger turbochargers which remain in the "hot" zone between the cylinder heads. BMW places them there to shorten the exhaust path from the manifolds to the turbines, improving response times despite the risks of increased heat soak.

This updated engine has been rated at 530 horsepower and 553 pound-feet of torque torque overseas (versus 456 hp and 480 lb-ft from the outgoing mill).

We wouldn't be surprised if the rumored new engine is exclusively designed to be paired with a 48-volt mild-hybrid system, which would further differentiate it from the updated engine going into the new M550i. At this point, we'll just have to see what shakes out.