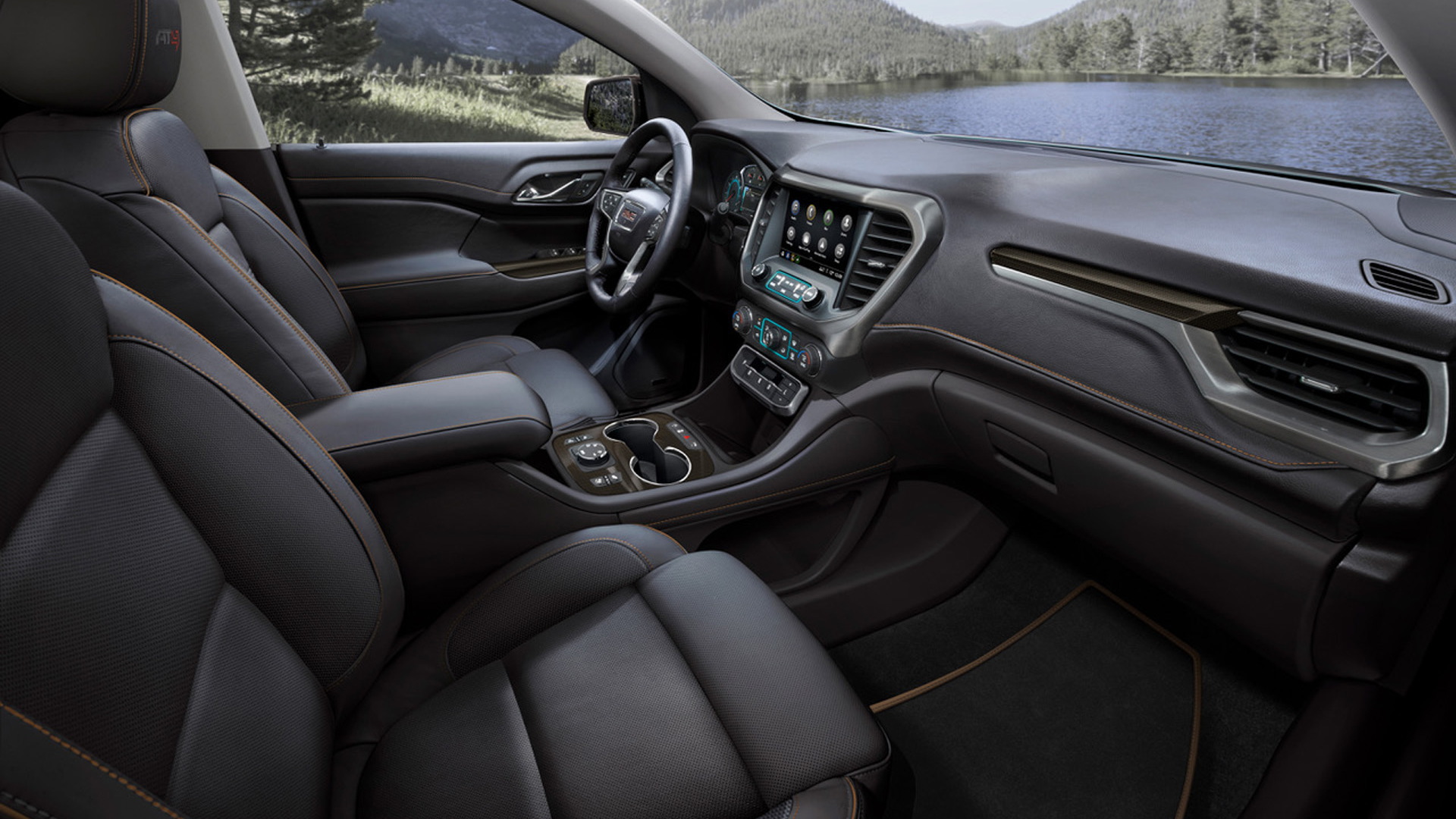 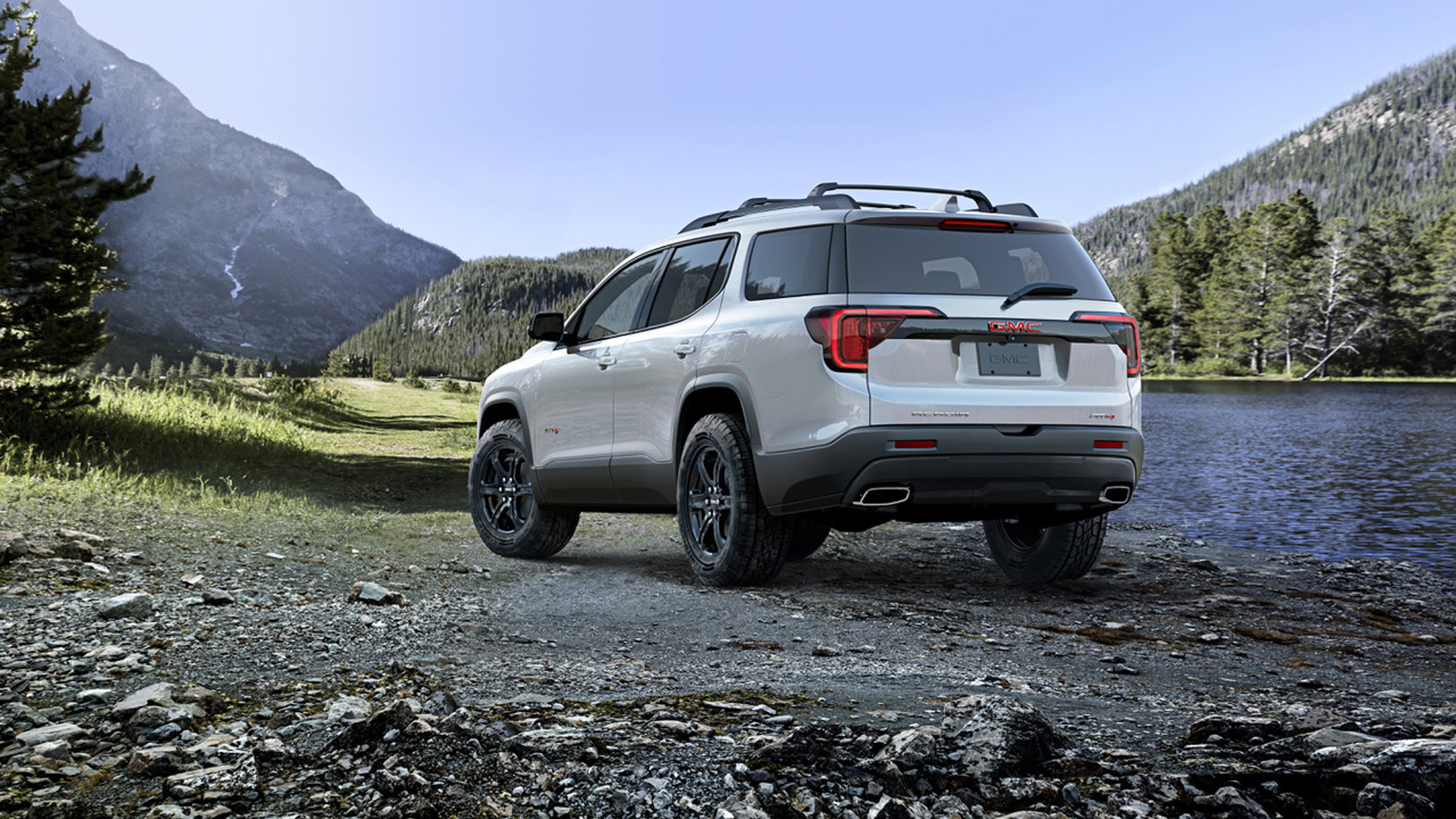 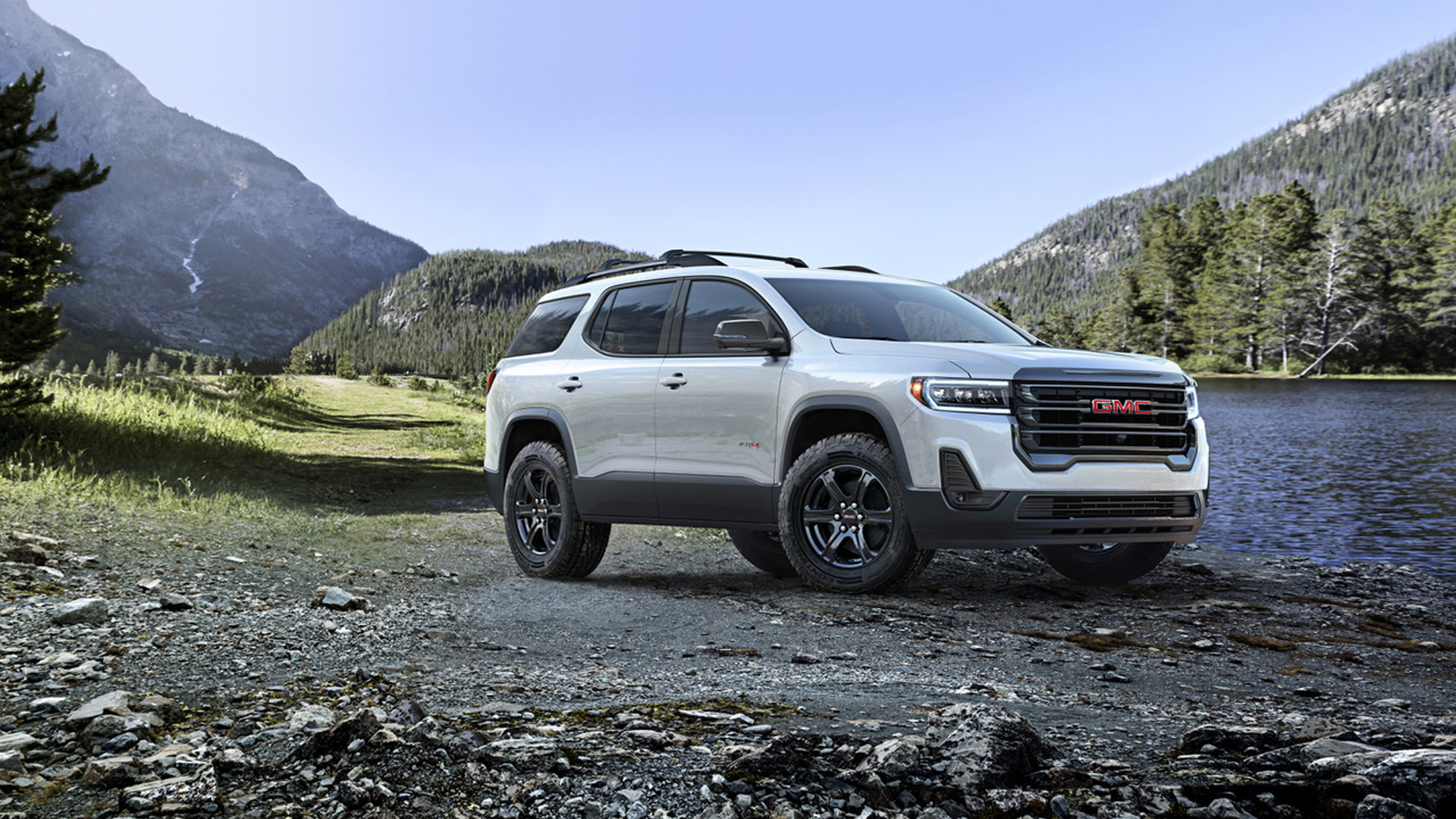 The 2020 GMC Acadia AT4 starts at $42,495, Cars Direct reported Wednesday. The off-road-oriented trim level slots in between the existing SLT and Denali trims.

It may be a premium trim, but the AT4 costs $7,000 less than the full-zoot, luxury-oriented Denali. What it lacks in Denali features it makes up for in rugged looks. For those who prefer knobby tires and blacked-out trim elements to chrome-plated everything, the AT4 may make a case for itself in that regard alone. The Acadia AT4 features 17-inch tires, which are better for off-roading than the available 20s, and also comes with the brand's twin-clutch all-wheel-drive system and top engine, the 310-horsepower 3.6-liter V-6.

This isn't the first time GMC's three-row has been available with off-road elements. Up until now, it was called All Terrain. The AT4 is being introduced as part of the Acadia's 2020 model year update, and as GMC updates the rest of its products going forward, AT4 trims will roll out to the rest of the lineup.

The rugged space is a somewhat unexplored one for three-row crossovers. While the Subaru Ascent has standard all-wheel drive and a brand reputation for at least somewhat rugged capability, it occupies a niche of its own.

GMC may have a monopoly on this look in the three-row space for now, but it's unlikely to last. Kia has already acknowledged that it is mulling an off-road trim for its three-row Telluride, which already has the squared-off look that lends itself to additional rugged features.