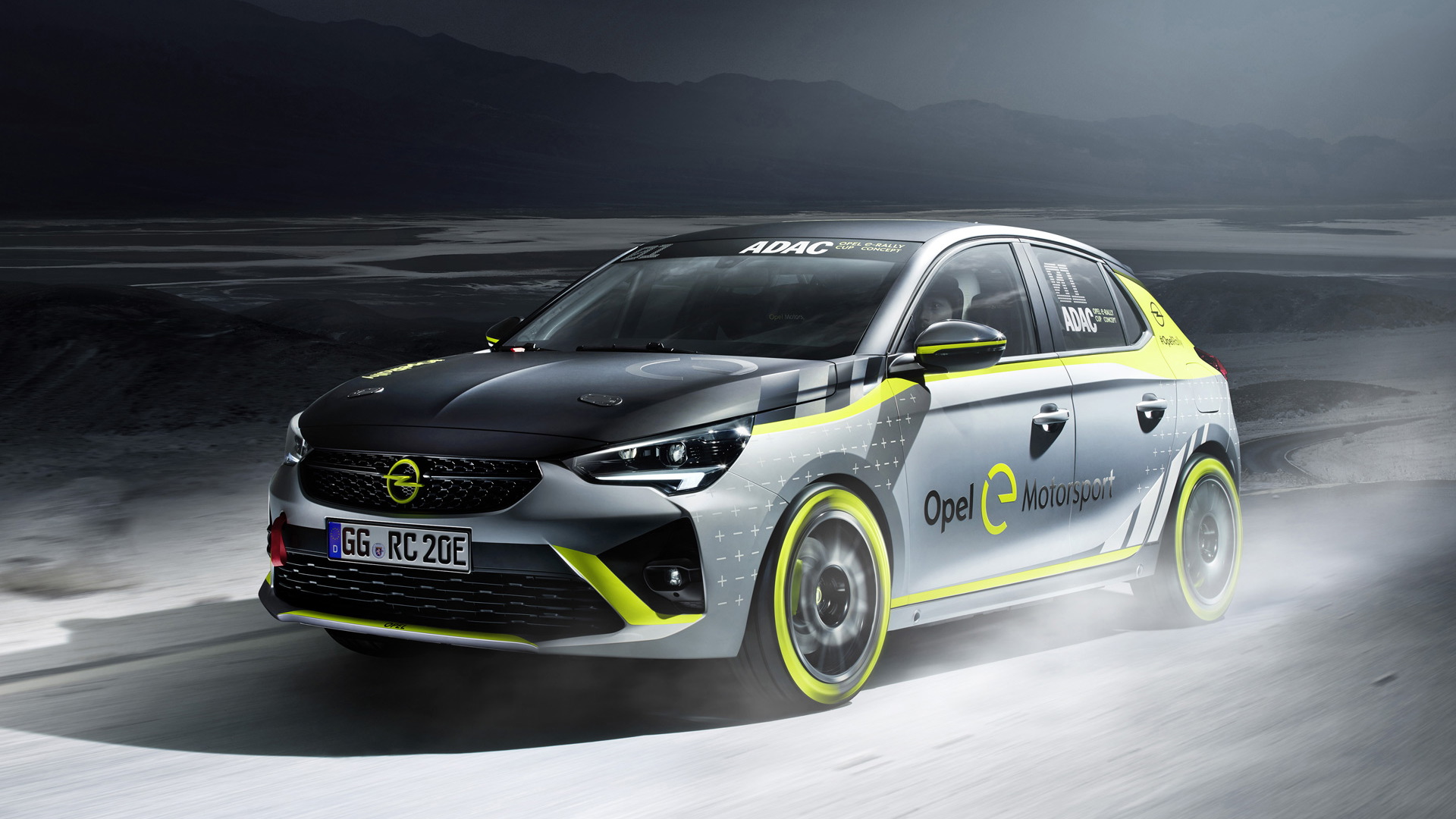 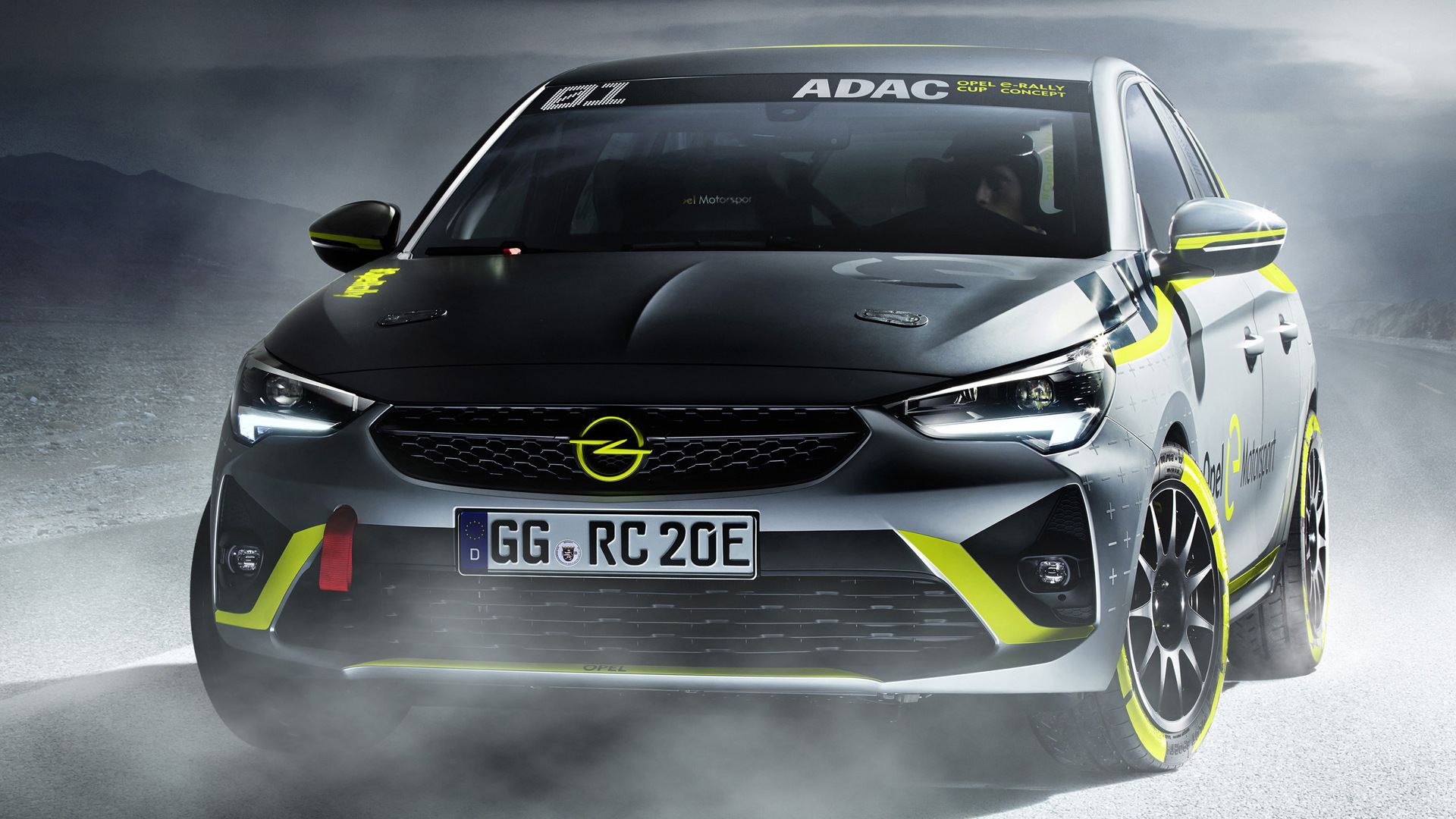 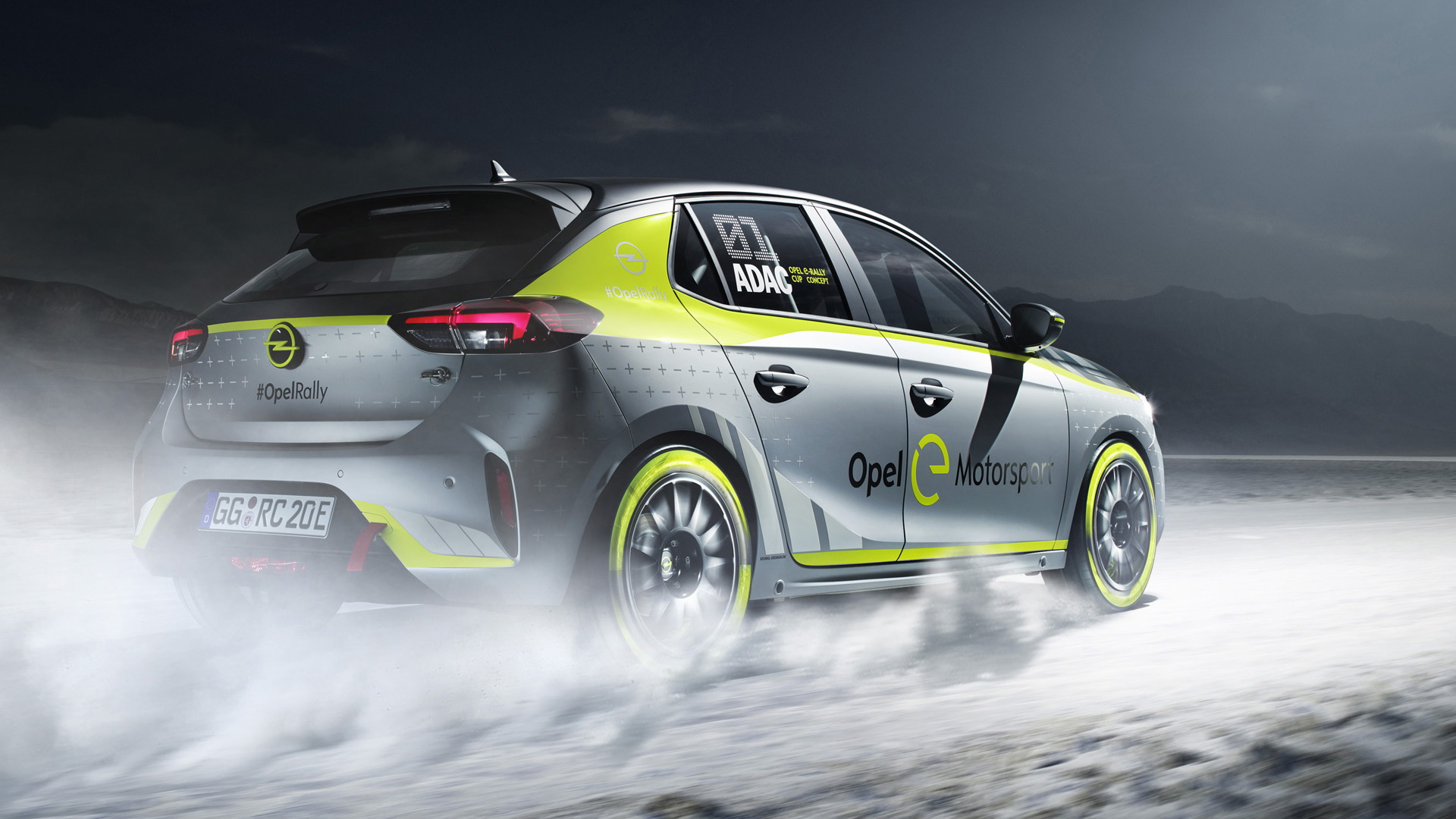 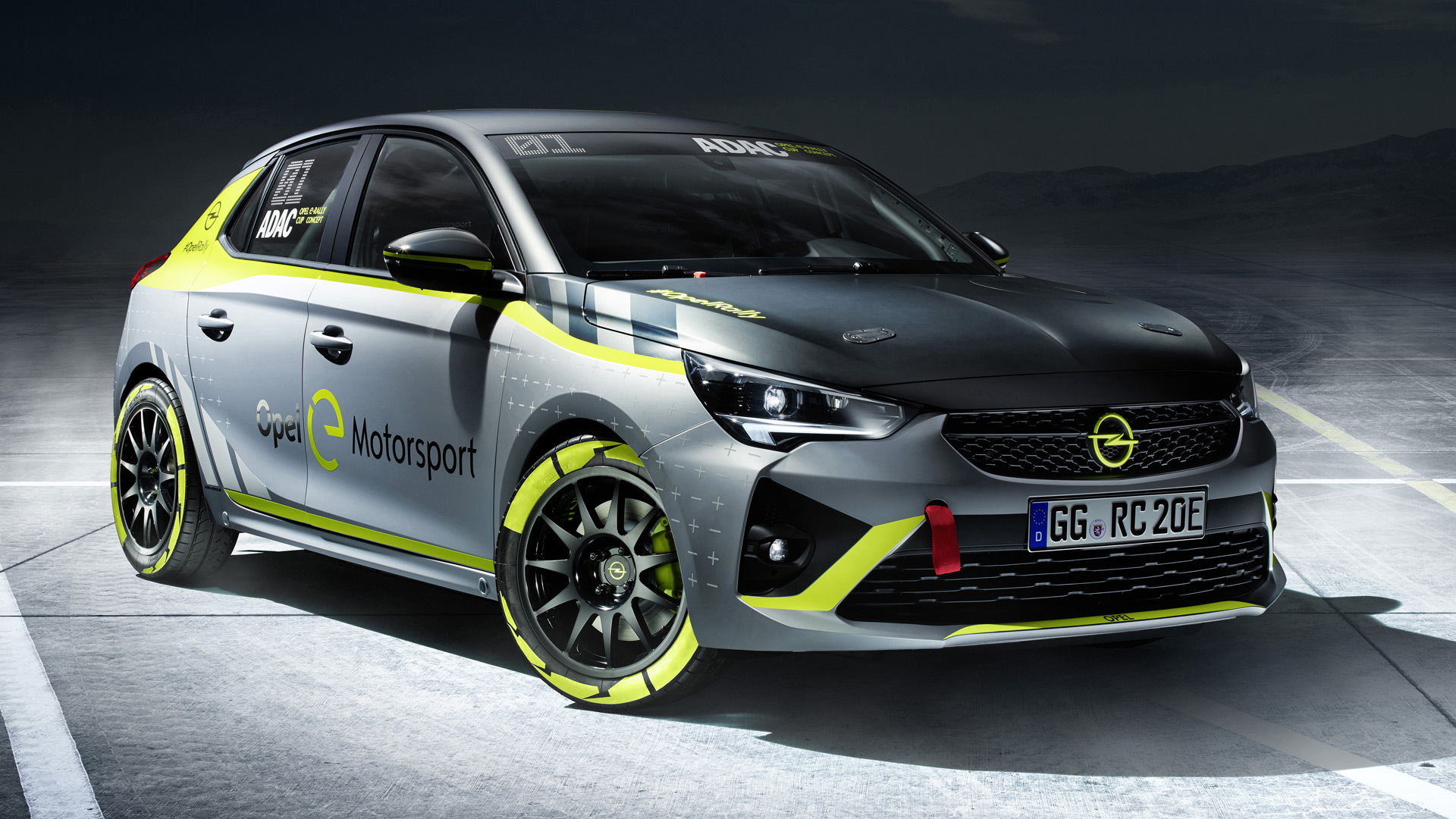 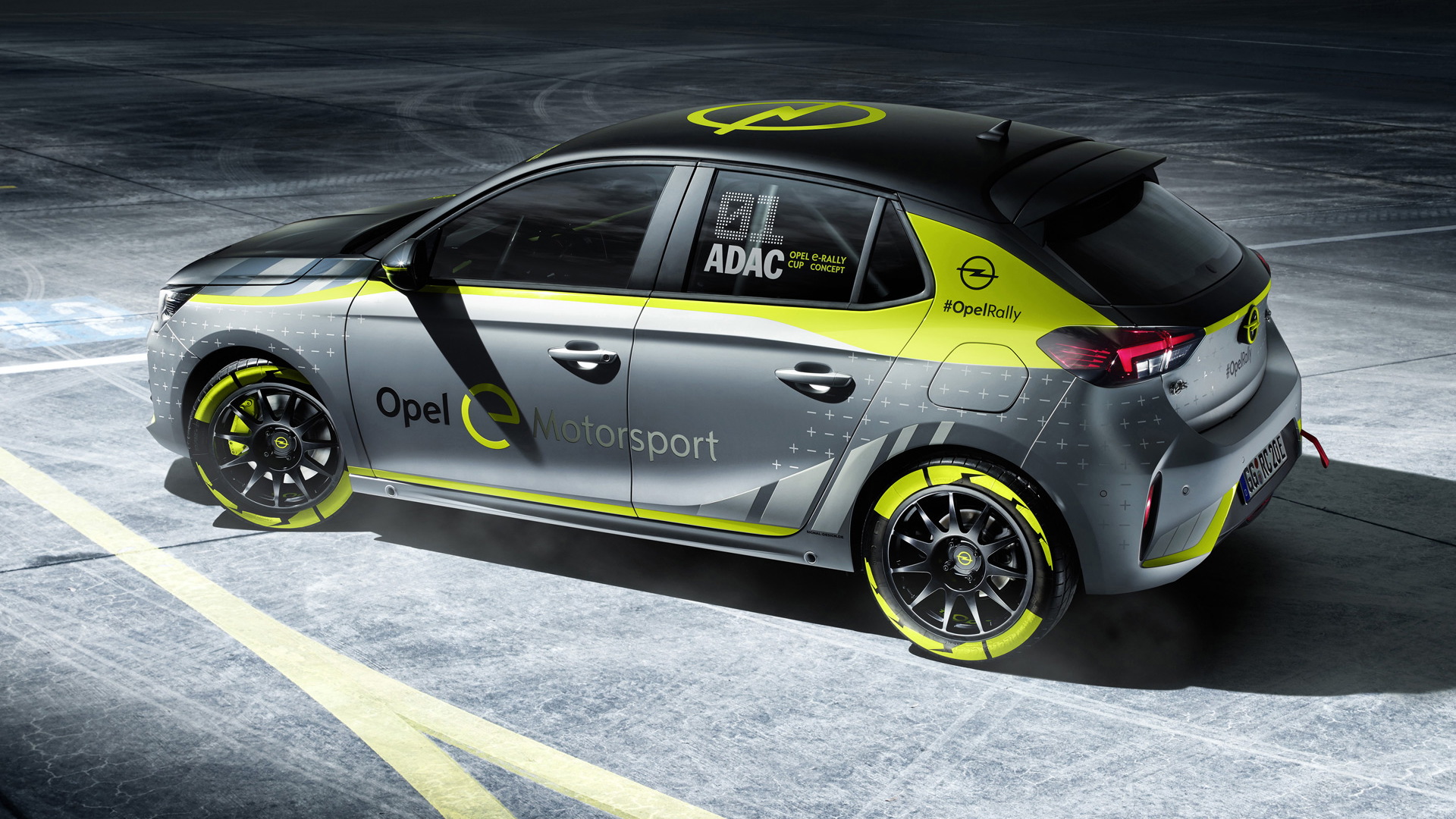 Opel on Thursday revealed the world's first electric rally car, which is based on the recently redesigned Corsa subcompact hatch, specifically the Corsa-e electric variant.

The rally car has been developed for a new one-make series called the ADAC Opel e-Rally Cup, whose first season will take place in 2020. The series replaces the current ADAC Opel Rallye Cup, which features rally cars based on Opel's Adam minicar and serves as a feeder series for young drivers.

Opel plans to offer 15 of the Corsa-e electric rally cars, with the estimated price tag to be “significantly less” than 50,000 euros (approximately $55,300). Development of the car is still taking place, but Opel has confirmed an output of 136 horsepower and 191 pound-feet of torque, with drive going to the front wheels. Those numbers match the output of the production Corsa-e.

“The Corsa-e is the electric car for everyone; fully suited to everyday use and absolutely affordable, attributes that equally apply to motorsport,” said Michael Lohscheller, Opel's CEO. “Using the production car as the basis, we are the first carmaker in the world to have developed an electric rally car.”

The first season of the ADAC Opel e-Rally Cub starts in the summer of 2020 and will stretch into 2021. There will be at least 10 qualifying rounds, Opel said. Locations for each round are expected to be in Germany.