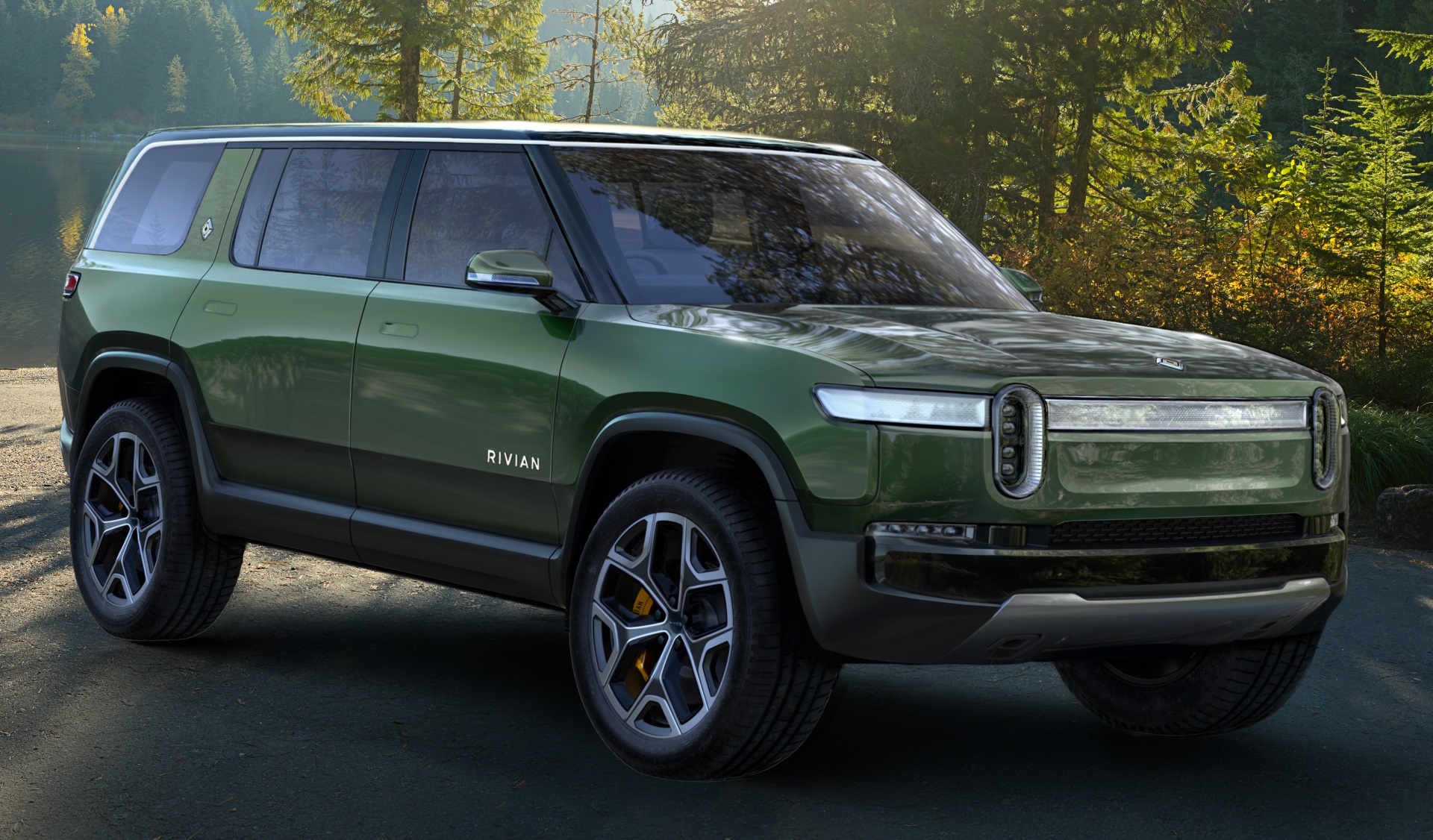 There’s already a lot to like about the Rivian RS1, and we now have four new reasons to swoon over the electric SUV.

The Rivian RS1 that’s been making the auto show rounds features a panoramic glass roof, which is a pretty cool feature for an adventure SUV that will likely spend some time out in the wilderness. But, as it turns out, that glass roof will be just one of four roof configurations that will be available for the RS1.

Rivian spilled the beans about the RS1’s available roof options in a Tweet last Tuesday. According to the post, the RS1 will be available with an electrochromic glass roof that can go from opaque to transparent on demand, a two-piece removable composite roof, and a standard fixed roof, in addition to the panoramic glass unit already seen.

Rivian has not revealed if the mechanically similar RT1 pickup truck will receive the same roof options.

Rivian is scheduled to begin deliveries of the RS1 in early 2021. The electric SUV is set to ride on a modular skateboard chassis with the option of three different battery sizes—105-, 135-, and 180-kwh. In top-spec form, the RS1 will deliver 750 horsepower and 820 pound-feet of torque, allowing the 5,840-pound SUV to accelerate from 0-60 mph in just 3.0 seconds. The base version of the SUV will be good for 240 miles on a charge, while the range-topper will be able to cover 410 miles between charges, according to the company.

The Rivian RS1 will carry a base price of $72,500. Pencil in a few extra bucks if you’re planning to spring for one of the SUV’s fancy roof options.