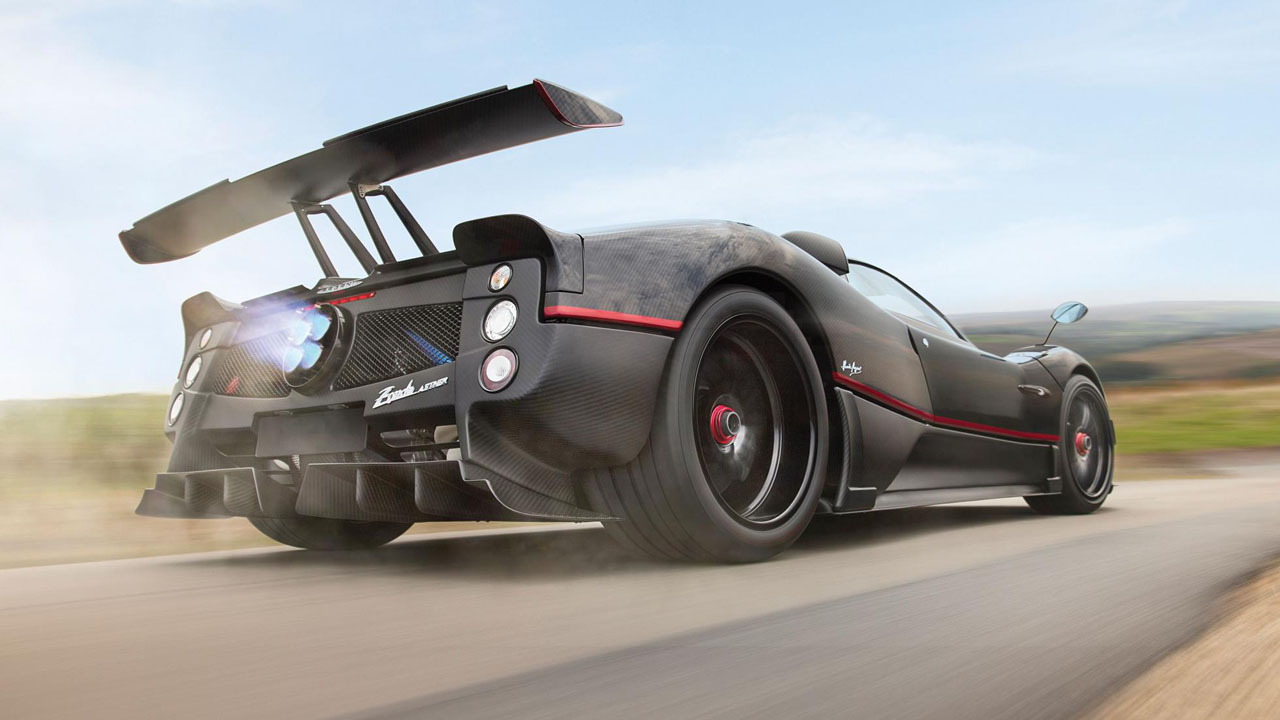 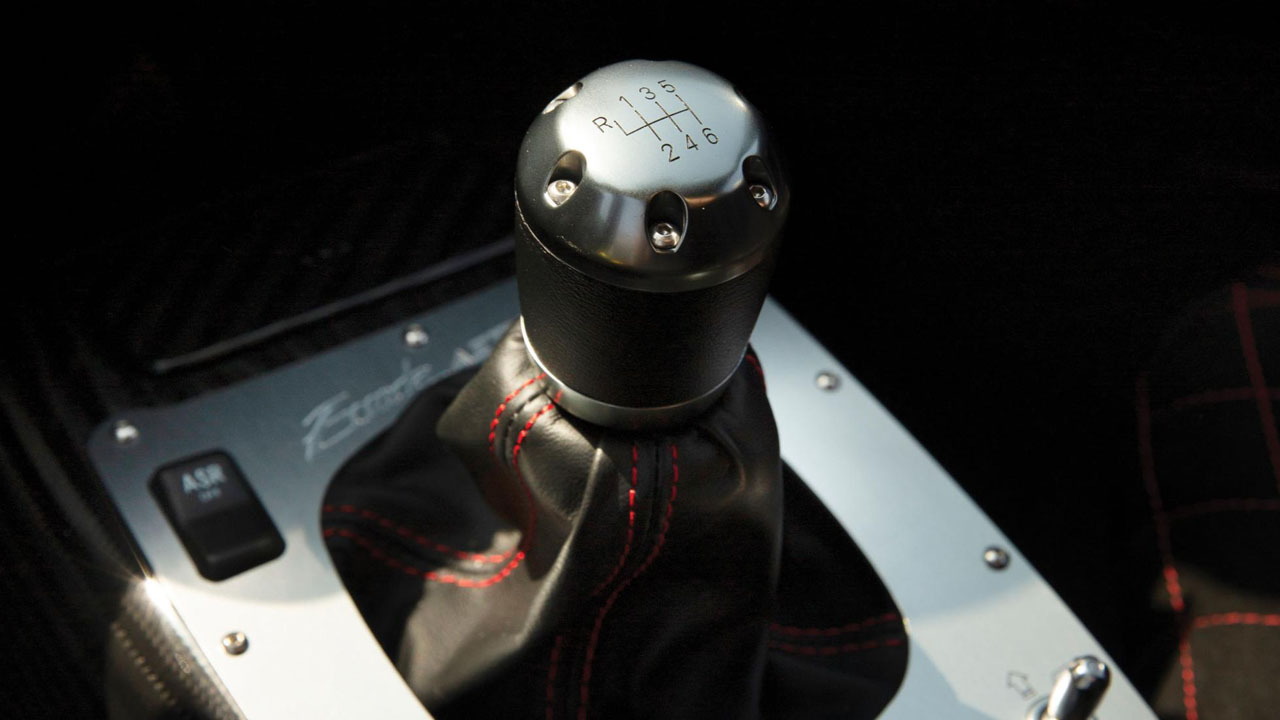 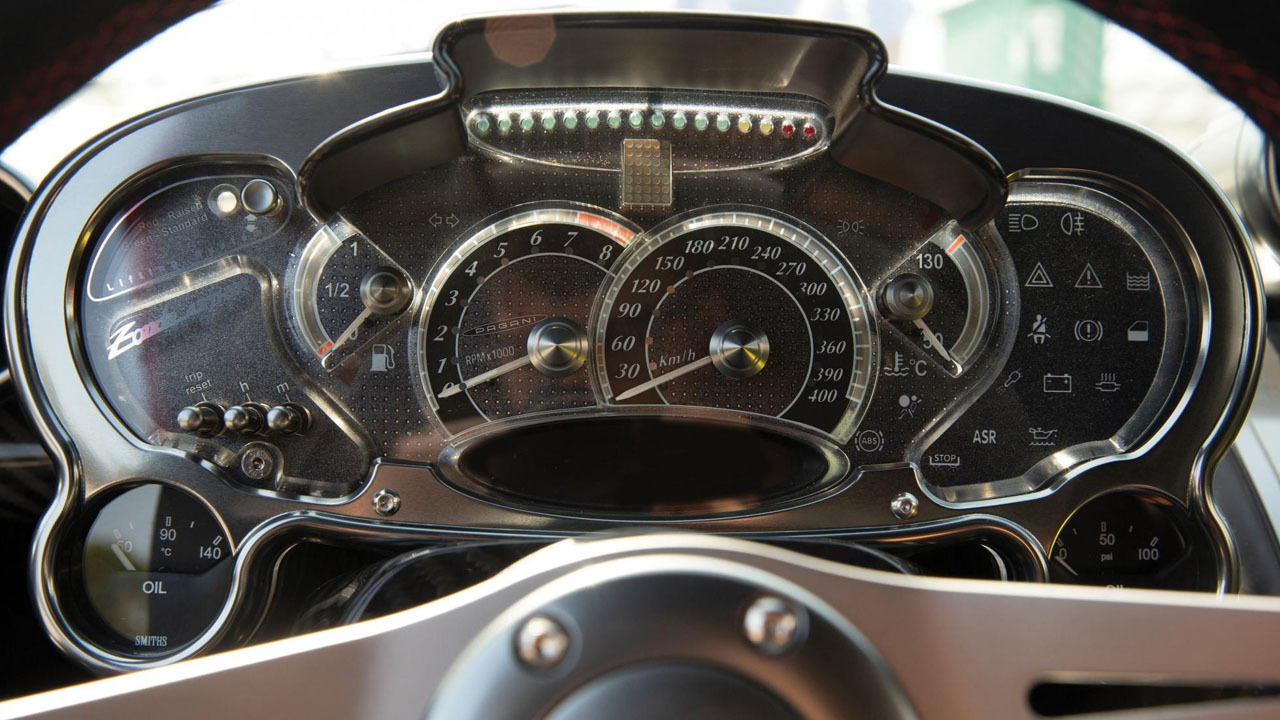 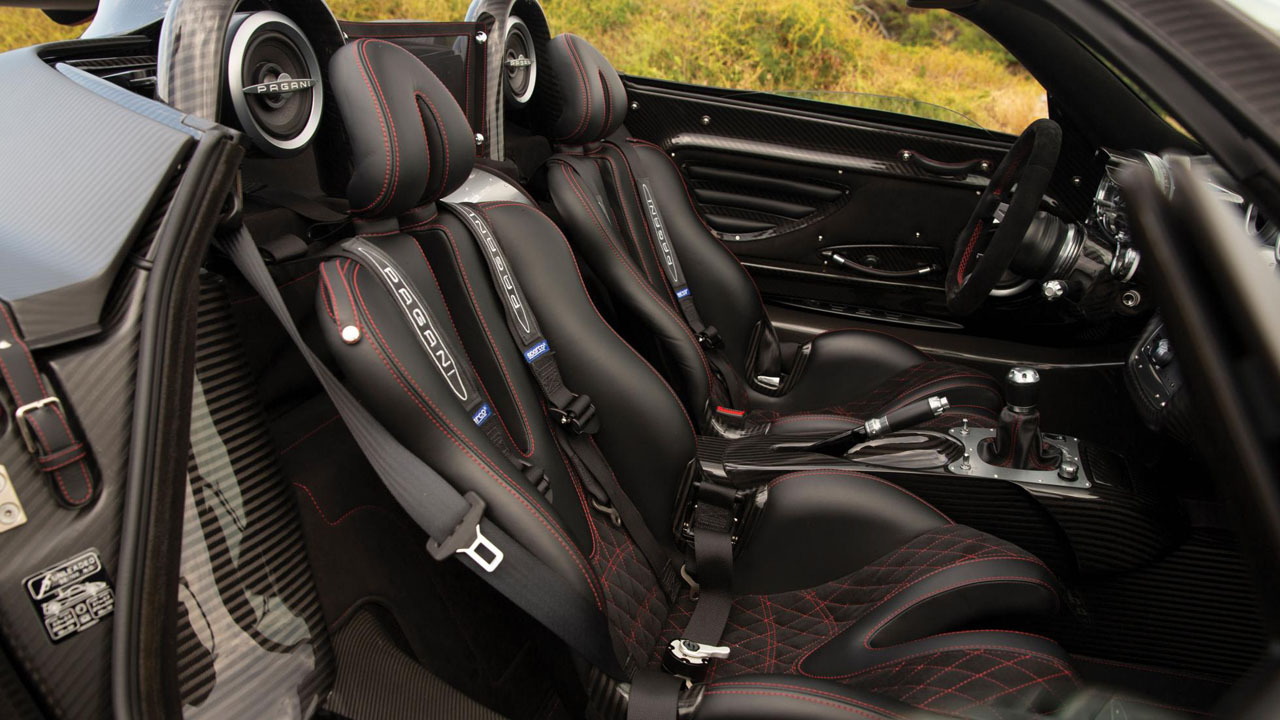 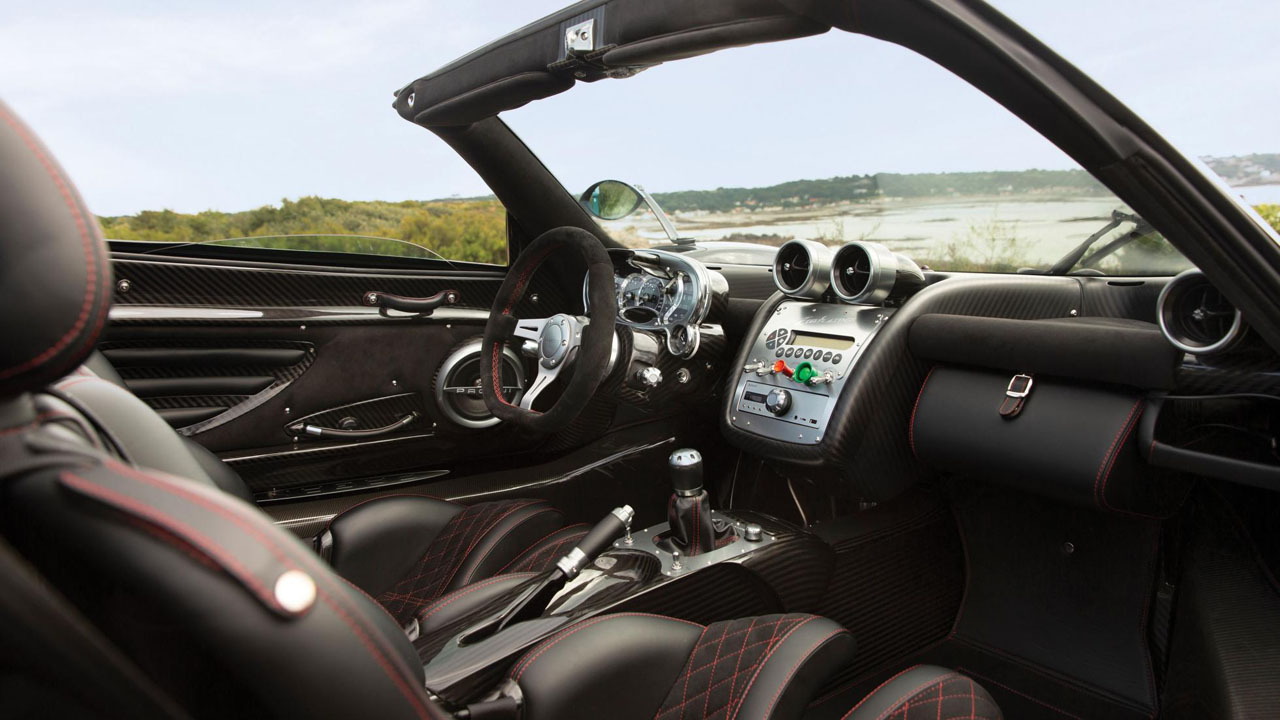 No Pagani is a mass-produced vehicle but some models have a smaller production run, even by the Italian automaker’s standards. And one of those special Paganis is about to be auctioned.

RM Sotheby’s announced that its upcoming Abu Dhabi auction will include a 2019 Zonda Aether, a model that Pagani produced exactly one example of.

In addition to being exceedingly rare, the Aether is also extremely special. The Aether is based on the Zonda Roadster and features a fully exposed carbon fiber body with red accents. It also has a massive roof scoop, even though it doesn’t have a roof.

Power is provided by a Mercedes-AMG-sourced 7.3-liter V-12 that’s been tuned to produce 760 horsepower. And, unlike most modern hypercars, the Aether’s 12-cylinder engine is mated to a 6-speed manual transmission.

Other unique features of the Asther include black wheels, rear diffuser and a giant rear wing done up in black with red accents to match the car’s bodywork. Inside you’ll find a green starter button from the Zonda R, straps instead of door handles to save weight and a set of gauges that look more like a collection of high-end watches. Also note the Aether’s 400 kph (248mph) speedometer, hinting at the performance capabilities of its mid-mounted V-12 engine.

Paganis rarely come up for sale, let alone truly special models like the Aether, and RM Sotheby’s is valuing this Zonda as such. The auction house predicts the Aether will hammer for as much as $5.5 million at the November 30 auction.