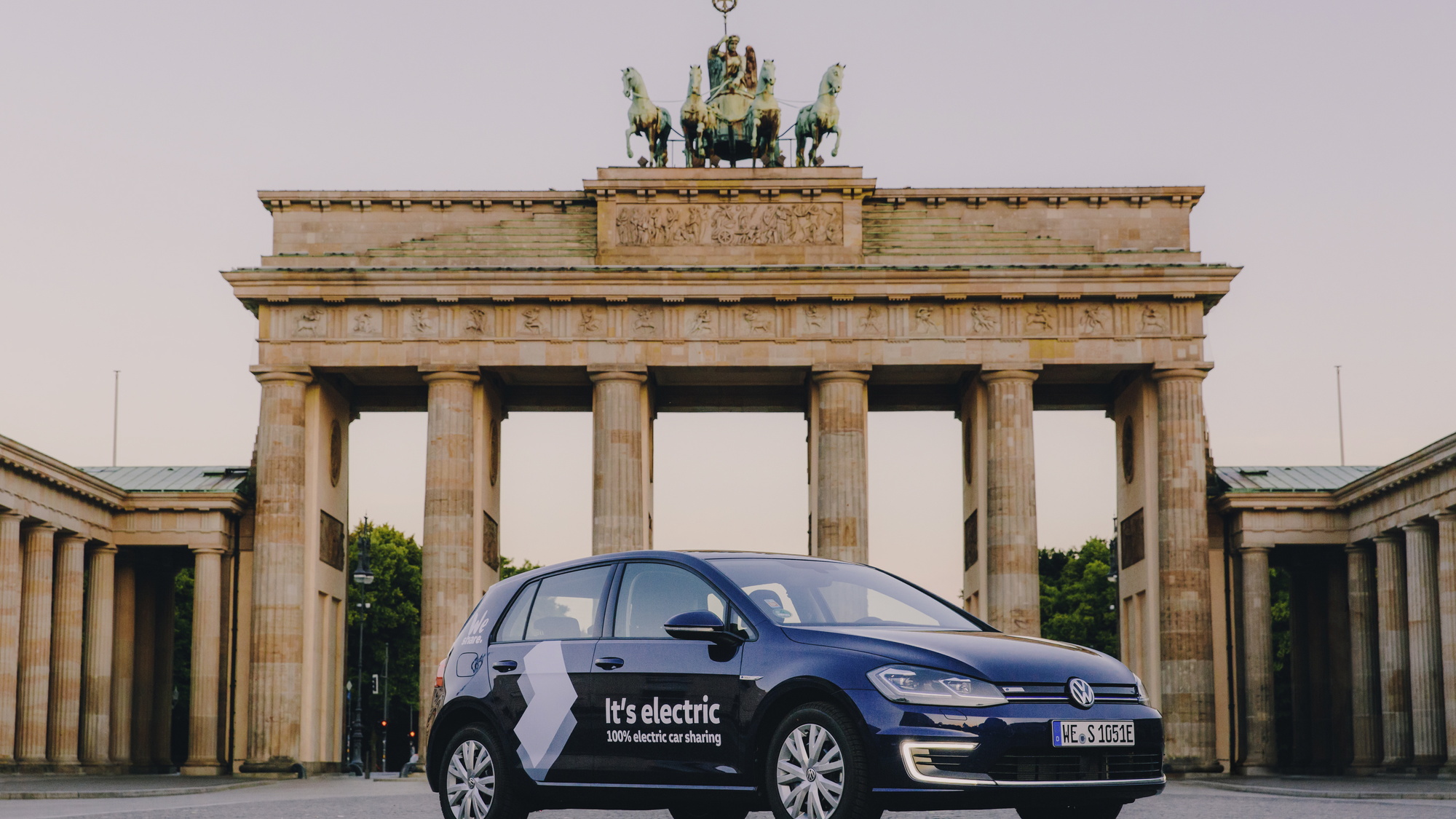 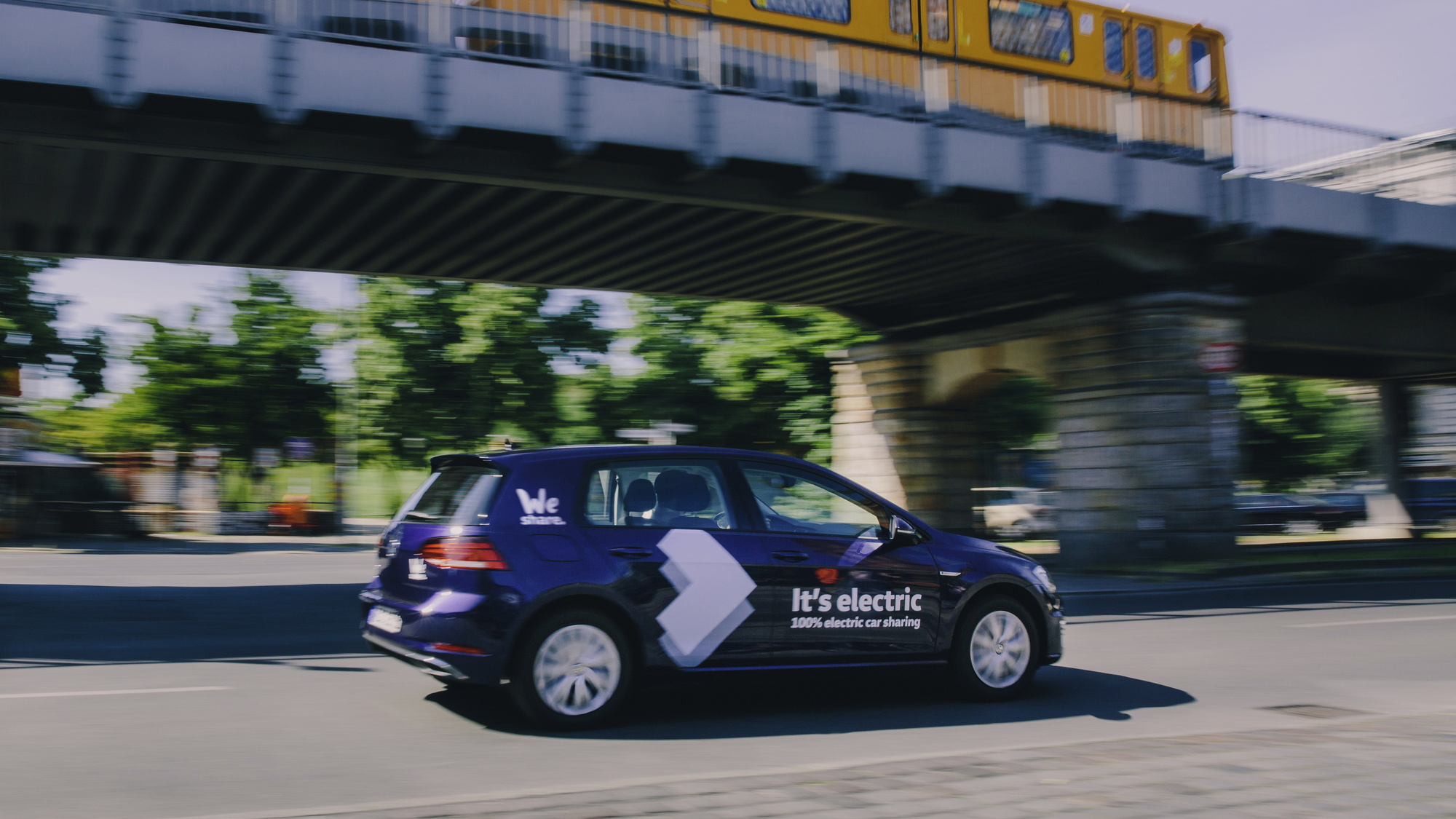 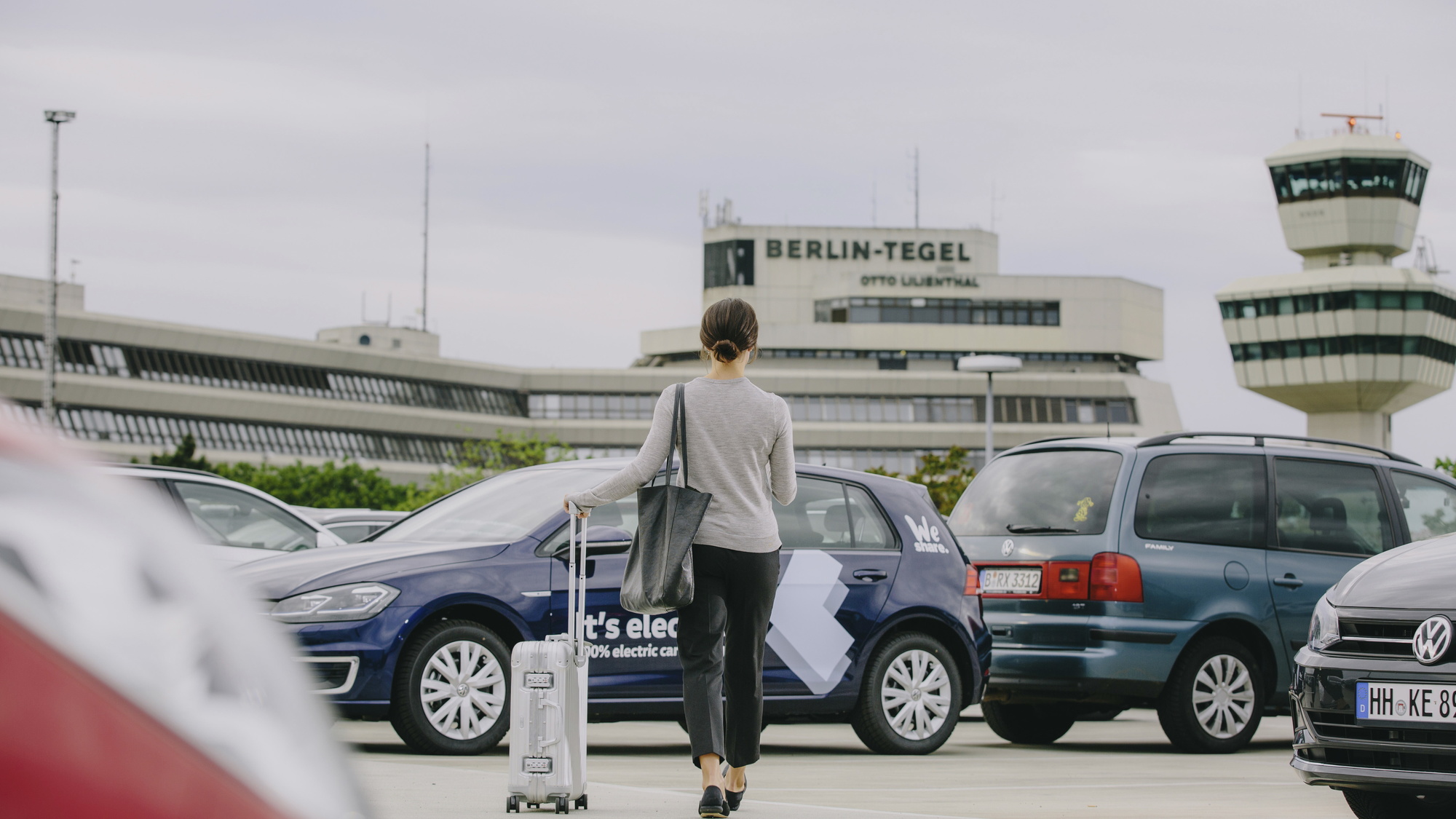 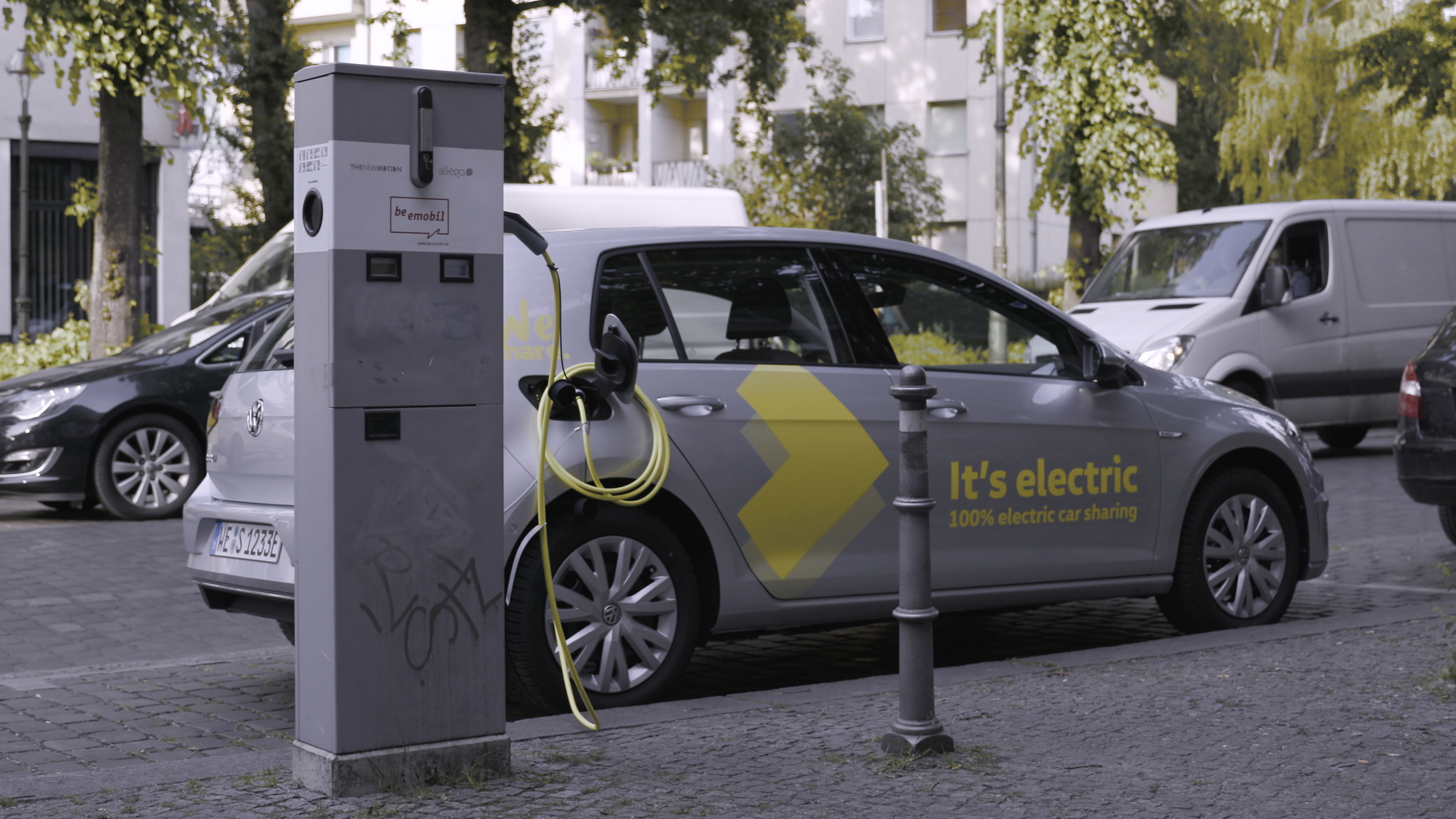 Volkswagen is preparing for its first purpose-built mass-production electric car with a new car-share service that will hit the road in Germany later this year. VW on Thursday said that it will have a fleet of 1,500 e-Golfs initially.

Next year, the service will add some of the first production ID 3 electric cars and e-Up! models to the fleet. Volkswagen said a total of 500 more cars will be available next year as the service expands. The WeShare service is part of a massive ecosystem VW poured $4 billion into last year. The We ecosystem includes WePark for integrated parking billing and WeDeliver package delivery to VW vehicles.

Back to the car-sharing service, WeShare is what Volkswagen called a "free-floating" service. The system doesn't have rental stations; all customers need is a smartphone and the smartphone app to pay and access a WeShare vehicle. Payment must come from a credit card, users need to be 21 years or older, and must have a valid driver's license for at least one year to use the service. Initially, users must also have a German address.

To start, the service will cover about 93 miles in the city center of Berlin, expanding to just outside city train lines. Launch costs will be 19 euro cents per mile with no extra costs for registration or airport fees to start. In the future, users will need to pay them, and Volkswagen said the service will cost 29 cents per mile. The company said vehicles will charge at local food retailers via an agreement as VW works to build new charging infrastructure for the public. To start, WeShare workers will collect cars when the battery is nearly depleted to charge them, which will take them out of service. In the future, users will receive "incentives" for charging the cars on their own.

Next year, Hamburg, Germany, will be treated to WeShare as will Prague in the Czech Republic with Skoda vehicles. Previously, VW also targeted 2020 to bring WeShare to North America, too.