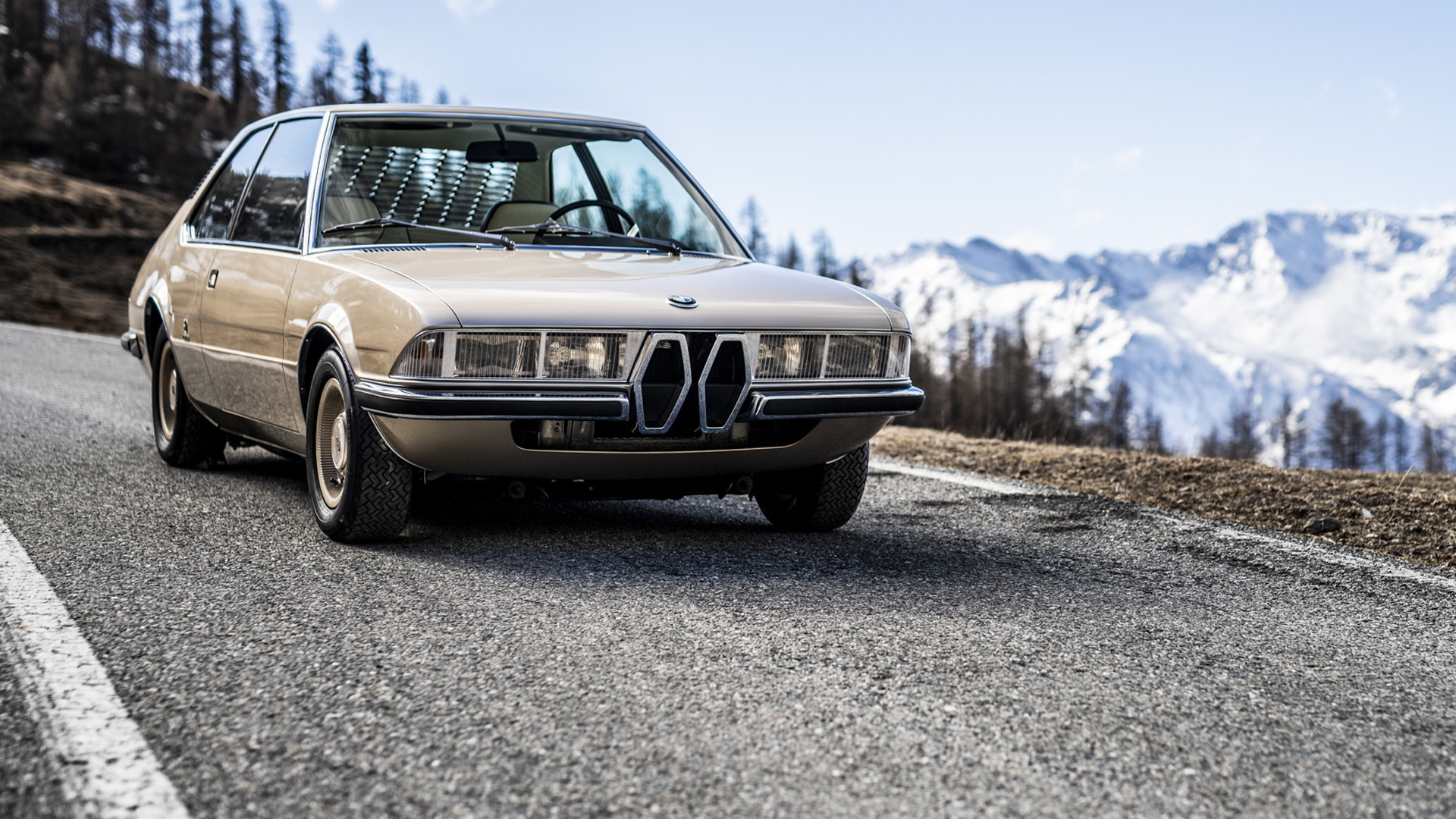 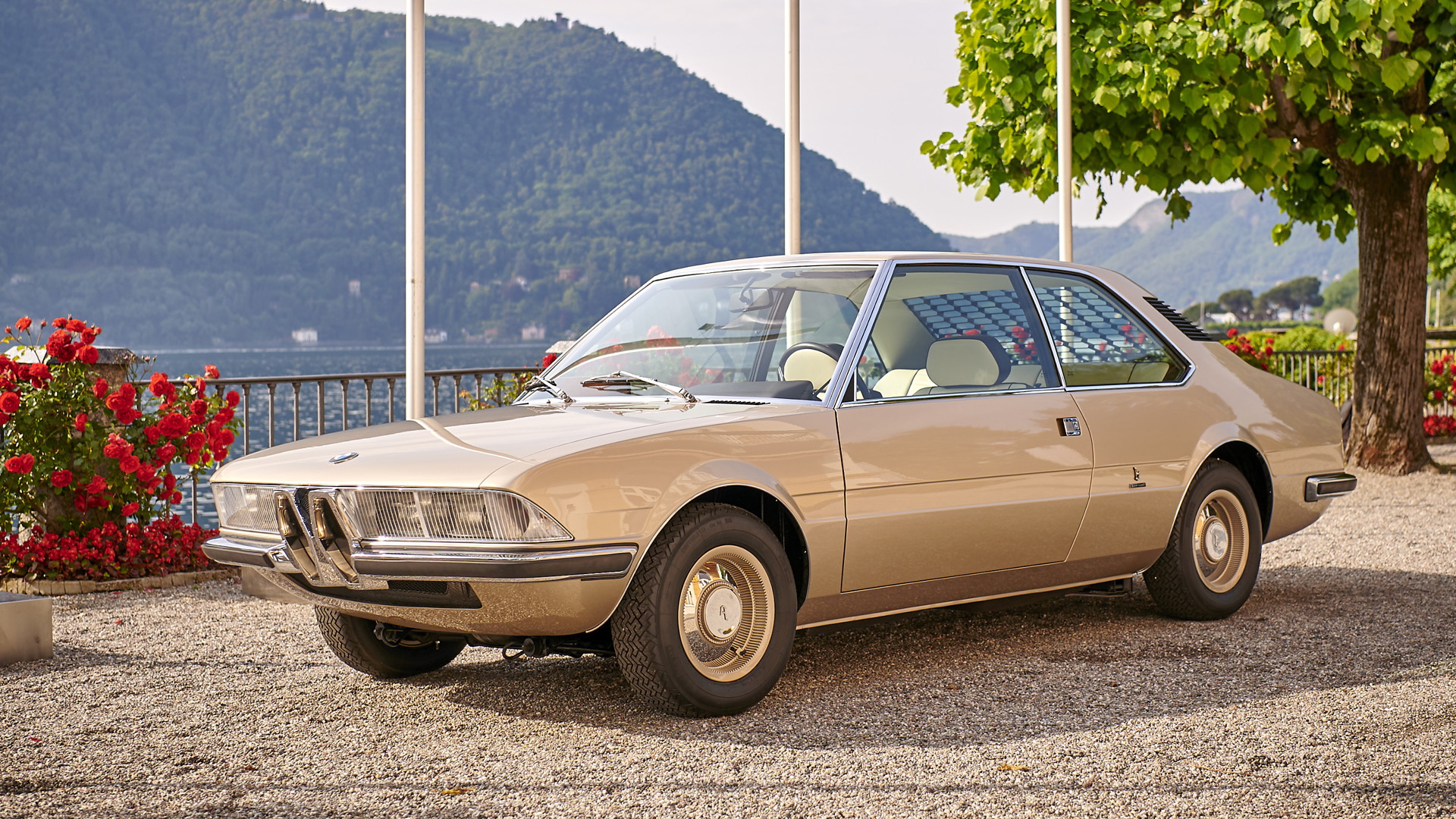 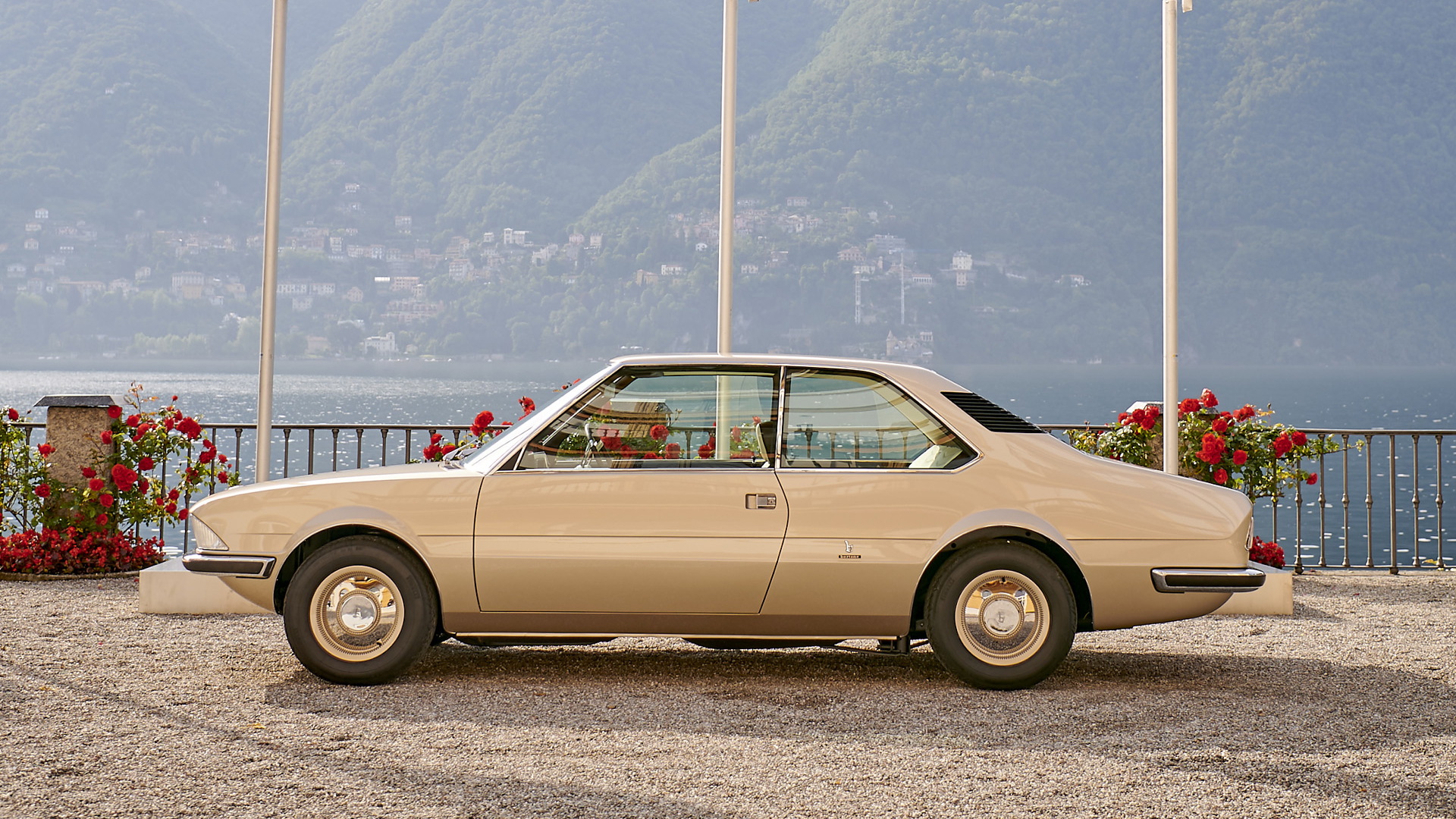 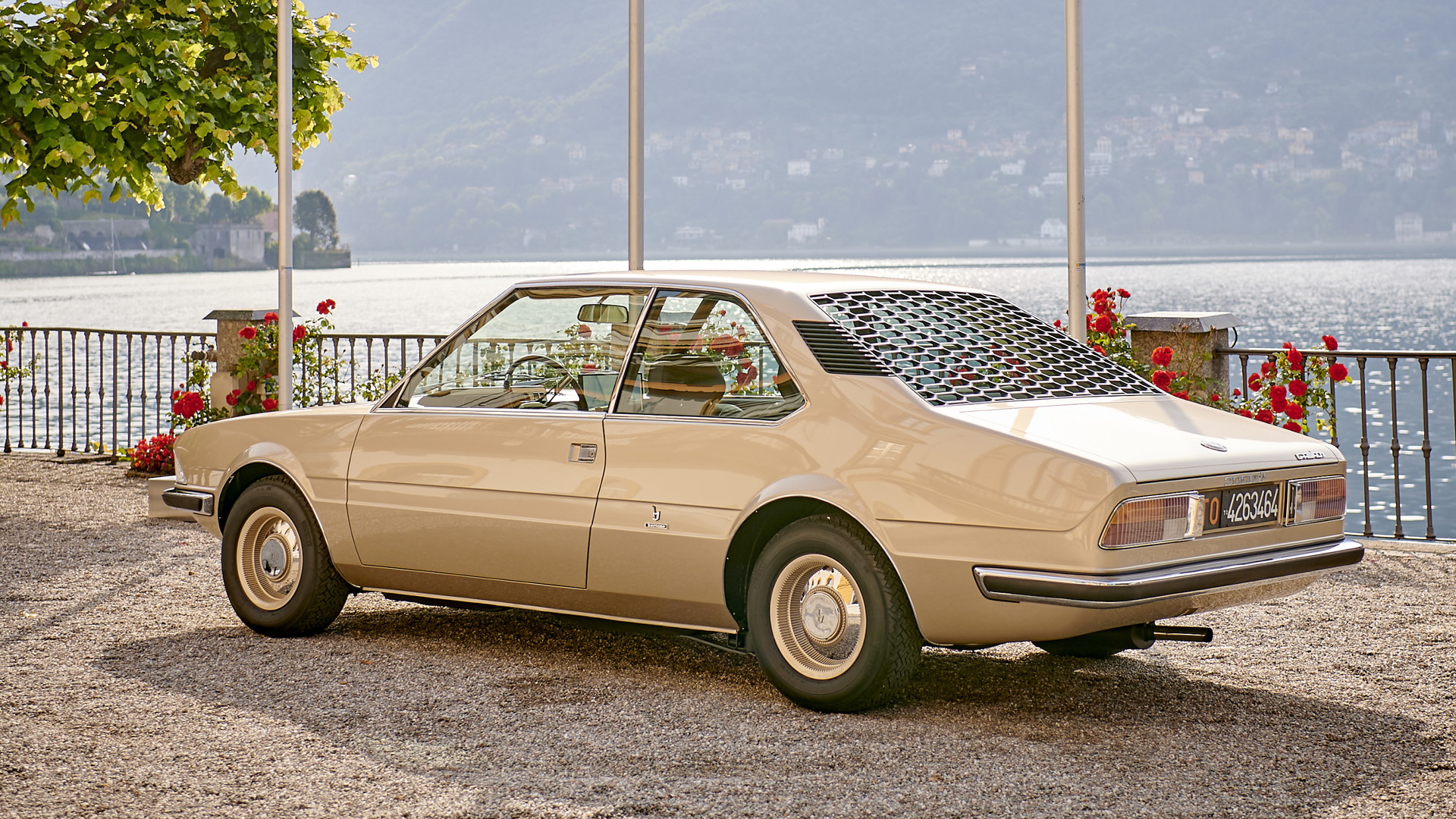 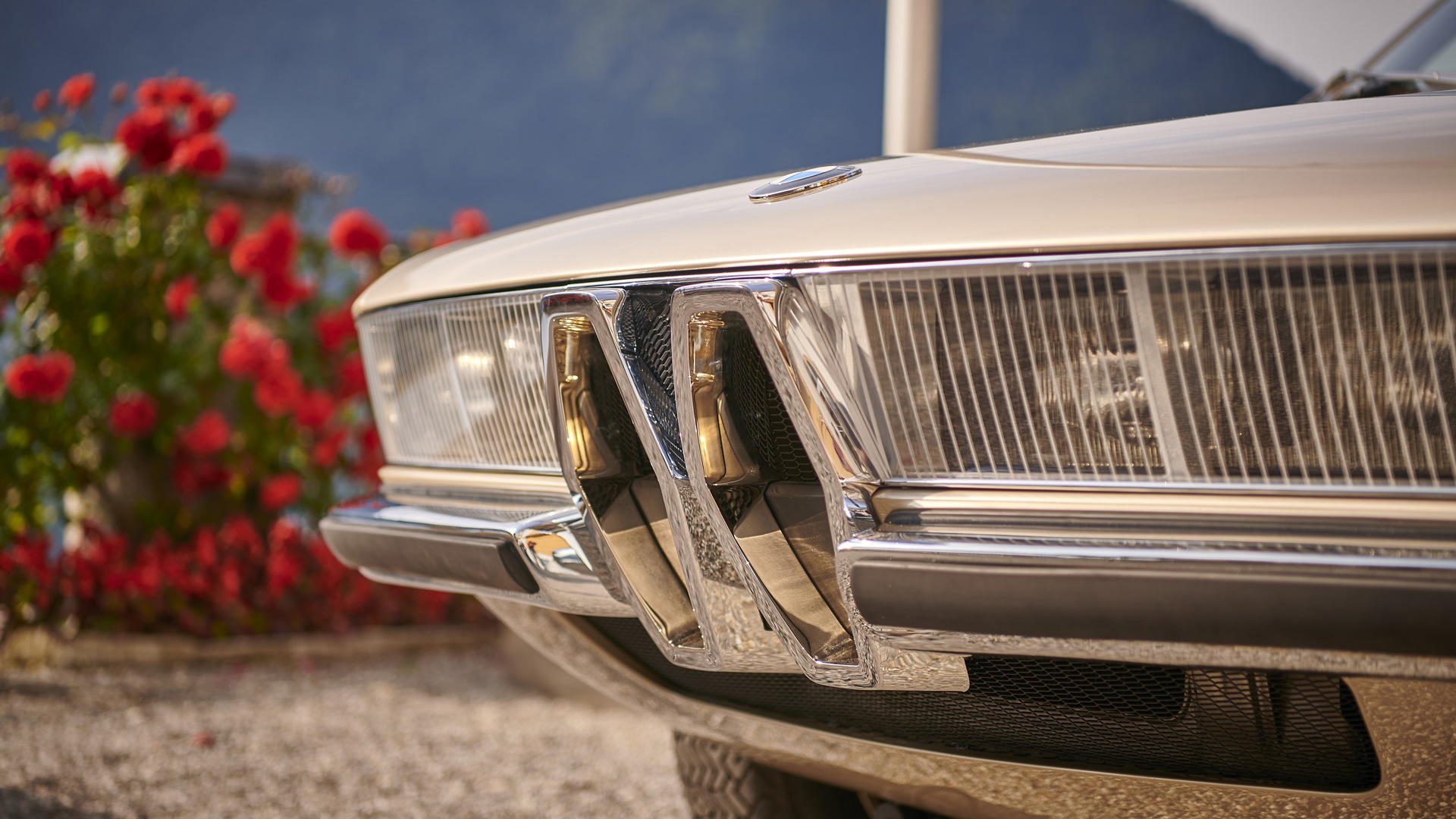 BMW used the past weekend's Concorso d’Eleganza Villa d’Este in Italy to present a concept that went missing shortly after its debut at the 1970 Geneva International Motor Show.

The concept is the BMW Garmisch, which was penned by the legendary Marcello Gandini and helped to influence the design of the original 5-Series launched two years later.

You'll recognize Gandini as the man who penned one of the most beautiful cars of all time, the Lamborghini Miura. He was working as design director at Bertone when the Italian design house was tasked with developing the Garmisch, at the request of Bertone founder Giuseppe "Nuccio" Bertone. He had also just completed work on the BMW Spicup sports car concept one year prior.

BMW invited Gandini, 80, for the Friday unveiling of the Garmisch at Villa d’Este. The car is a recreation of the original that went missing in 1970, with BMW's current team of designers turning to old documents and photos in their endeavor. Gandini was even called upon to provide clues, mostly for the colors as photos of the car were all black and white.

The Garmisch is a 4-seat convertible with very little in the way of curved surfaces, which had dominated design of the previous decade, especially in Italy. The Garmisch, thus, was developed to signal the new trend, one more closely linked to production feasibility than purely aesthetics.

As for the odd name, it comes from the town of Garmisch-Partenkirchen, in BMW's home state of Bavaria. It's a popular skiing destination and this was the reason its name was picked for the concept.

“We picked the name Garmisch because skiing was very popular in Italy at that time,” Gandini explained. “It evoked dreams of winter sports and alpine elegance.”

BMW's Motorrad motorcycle division also used the Concorso d’Eleganza Villa d’Este to present a concept, in this case a retro design called the R18. For more from the event, head to our dedicated hub.