Ride-hailing giant Uber announced late on Thursday that it has priced its initial public offering at $45 per share, which is at the lower end of the expected price range of between $44 and $50 but still enough to value the company at $82.4 billion.

Shares are expected to be listed on the New York Stock Exchange on Friday, under the ticker symbol UBER. Uber's rival, Lyft, listed on the NASDAQ in April at a price of $72 per share, though this has since dropped to $55 after reaching a low of $52.

Uber is offering 180 million shares of its common stock, which if fully subscribed will raise the company $8.1 billion. Underwriters have an option to buy an additional 27 million shares.

Founded in 2009, Uber has endured a tumultuous ride to get this point, including seeing co-founder and one-time CEO Travis Kalanick step down amid controversy over unethical culture at the company. There was also the death of a pedestrian in early 2018 caused by one of Uber's self-driving car prototypes. 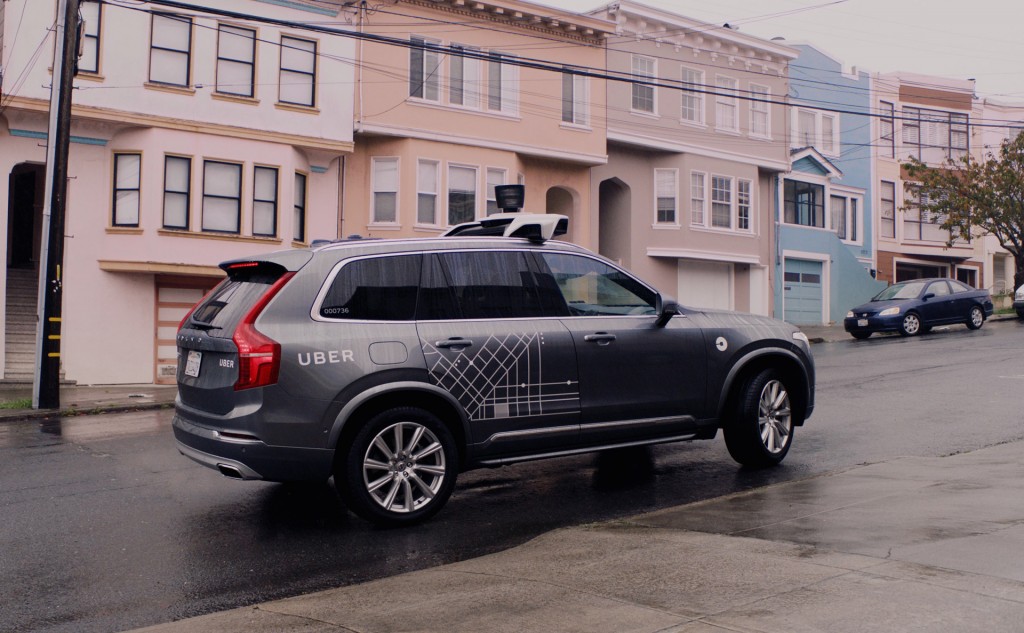 Uber has also been hit recently by new scandals, the latest being the murder of a woman in South Carolina in April after she hopped into a car she thought was her hailed Uber ride. And even in the days leading up to the IPO Uber faced driver strikes in major cities over pay disputes.

The company will now also have to satisfy shareholders meaning profits will eventually need to flow in, which could see prices of rides increase. Uber, along with rivals, has been discounting rides to gain market share, with investors so far happy to foot the bill.

And Uber is yet to turn a profit. Rather, it's been losing billions of dollars. The company lost $1.8 billion in 2018, though this was down on the $2.6 billion it lost in 2017. A bright spot is the 43-percent increase in revenues over the same period.

Uber also has major backers behind it. They include Toyota, SoftBank and Saudi Arabia's sovereign wealth fund, as well as Chinese ride-hailing giant Didi Chuxing. They are all betting big on Uber, via its Uber ATG (Advanced Technologies Group) unit, developing self-driving cars so that human drivers are no longer needed.