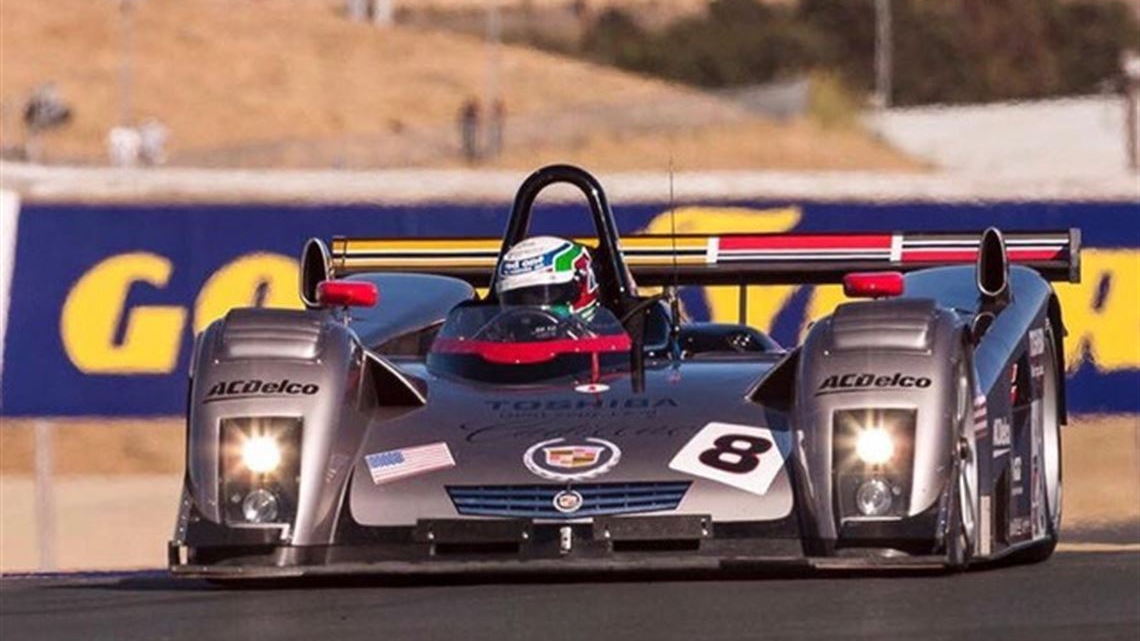 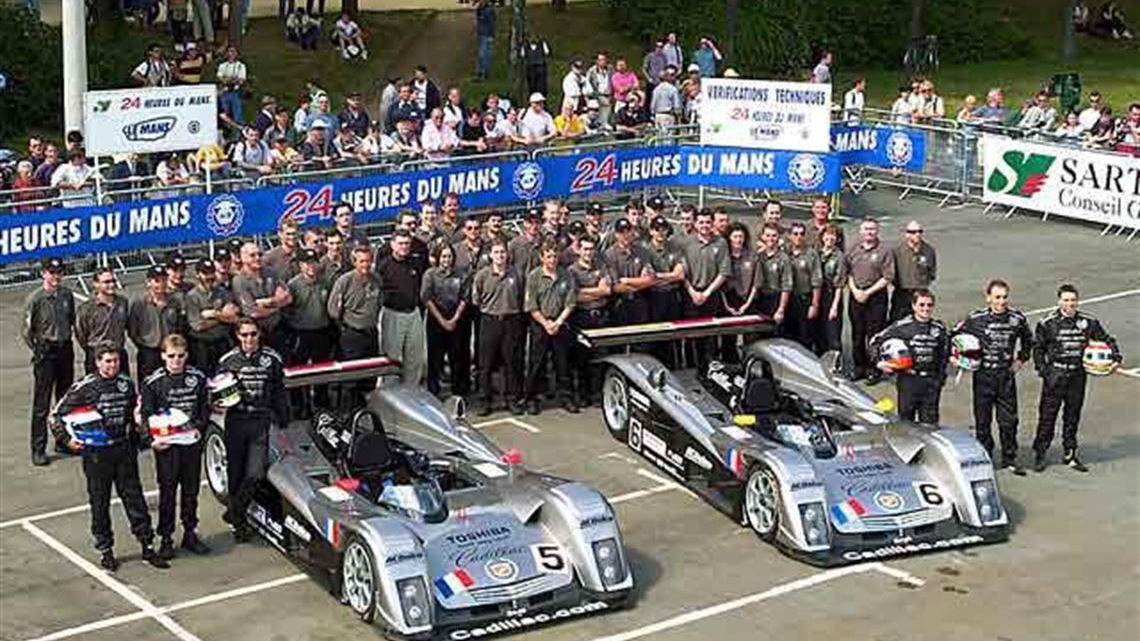 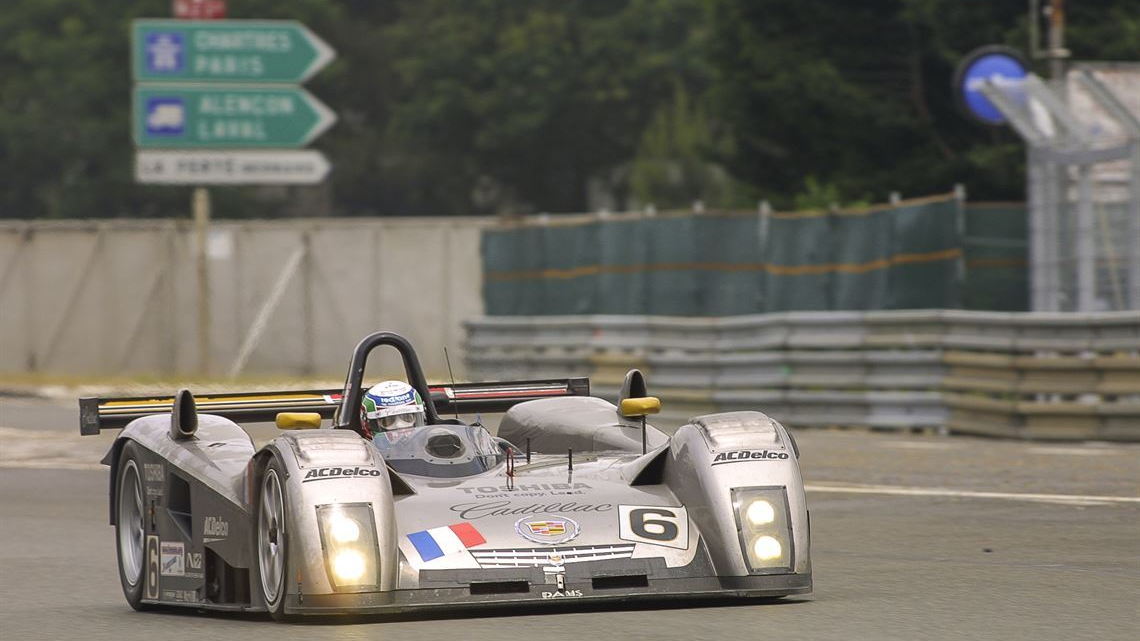 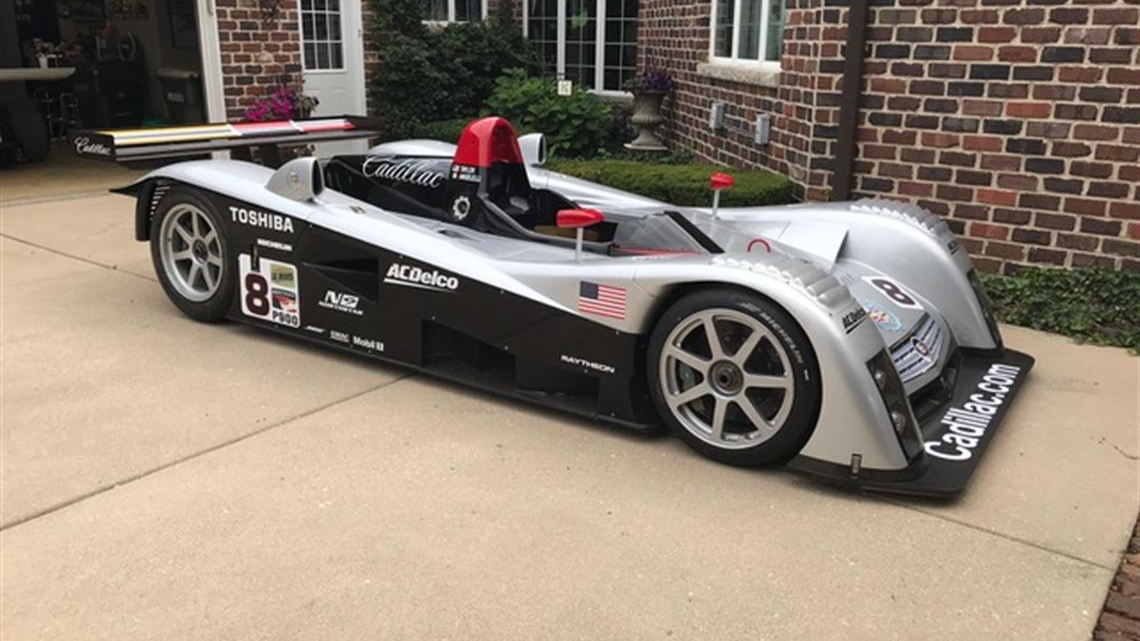 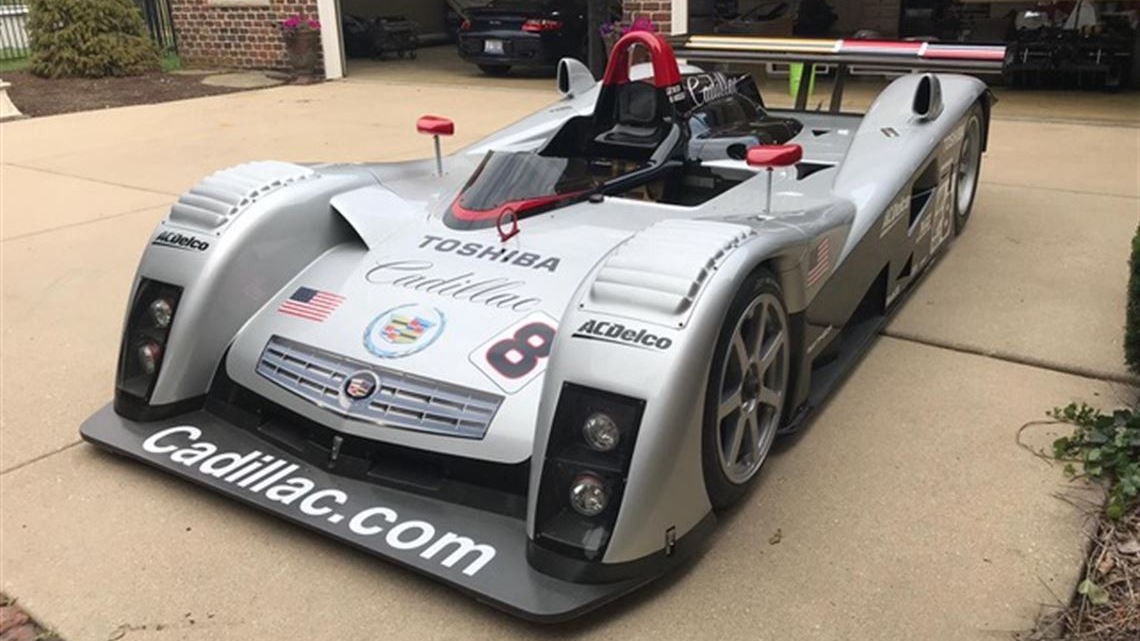 While Cadillac has certainly cleaned up in the IMSA WeatherTech SportsCar Championship series in recent years, one of its prior motorsport campaigns didn't go so well. Nevertheless, the Cadillac Northstar LMP 01 is for sale and remains a part of the brand's motorsport heritage.

It's listed for sale on the website of Race Cars Direct, and this model is one of the revised cars that began to show some promise on the track. General Motors' luxury division took the fight to BMW and Audi back in 2000, though the first LMP 01 racers were hardly successful. In their debut outing at the 24 Hours of Daytona, the cars placed 12th and 14th. It never got much better for Cadillac that year.

British engineer Nigel Stroud entered the Cadillac racing team and was told to develop a new race car for the 2002 season. He then went about making some major improvements and created what's seen here ahead of a new race car project. The revised Northstar LMP 01 features relocated air-cooling ducts, more angular bodywork, and a revised grille.

The powertrain remained the same. The engine is a modified version of Cadillac's exclusive Northstar V-8 engine, which was downsized from the road cars and turbocharged. McLaren Engines handled the tweaks and stuck two turbochargers on the modified engine to make around 600 horsepower. A 6-speed sequential transmission sends the power to the rear wheels.

The modifications from Stroud helped Cadillac rival Audi in the American Le Mans Series and the 24 Hours of Le Mans in Europe. However, when the new LMP 02 debuted for 2002, it hardly shook things up. After three seasons and no progress, Cadillac killed the LMP project.

The LMP 01 is still a rather incredible part of Cadillac's motorsport history. It currently resides in the United Kingdom and the seller doesn't have a price attached to the car. We imagine the owner knows its value and the race car costs a significant amount of cash.