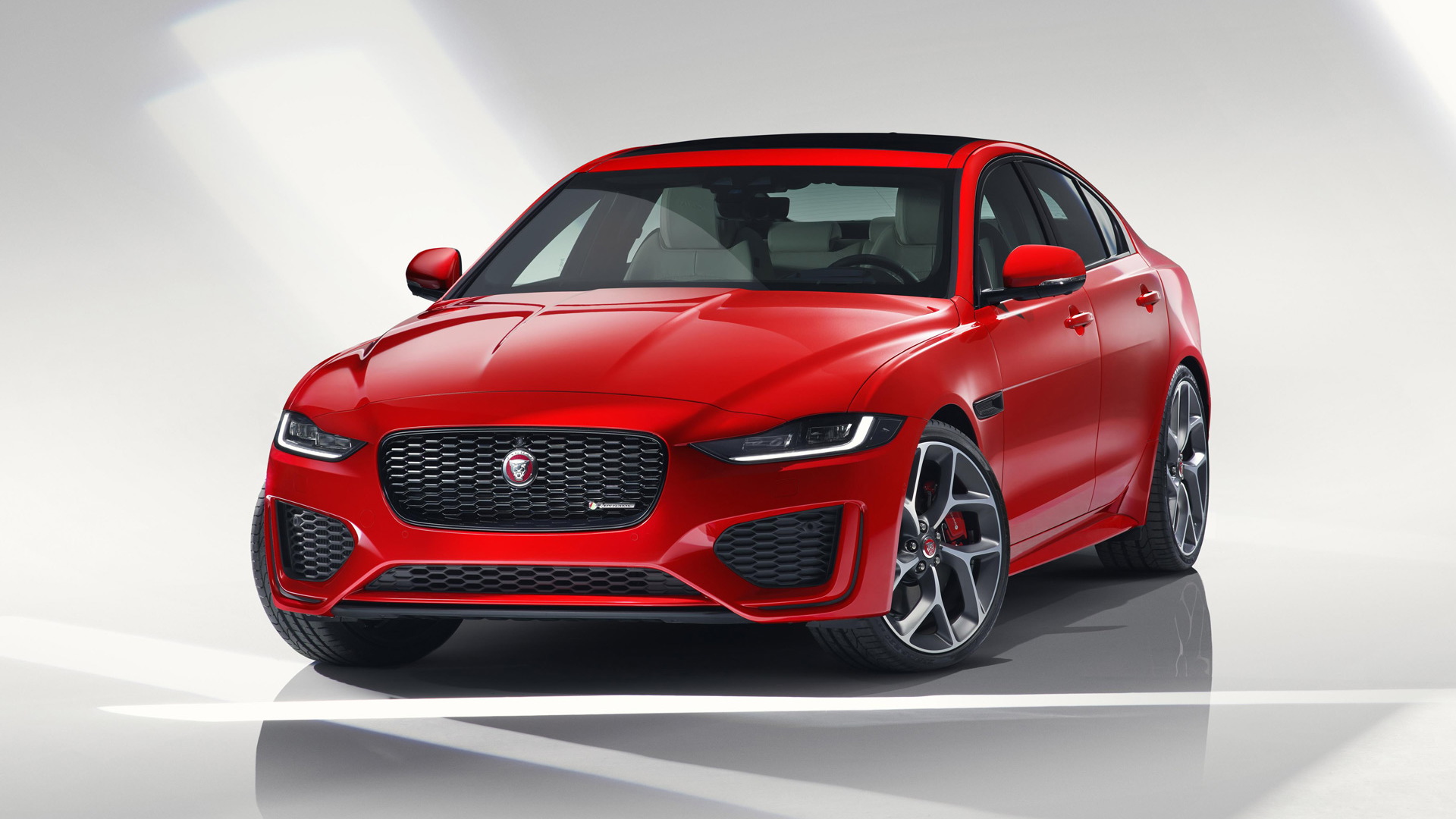 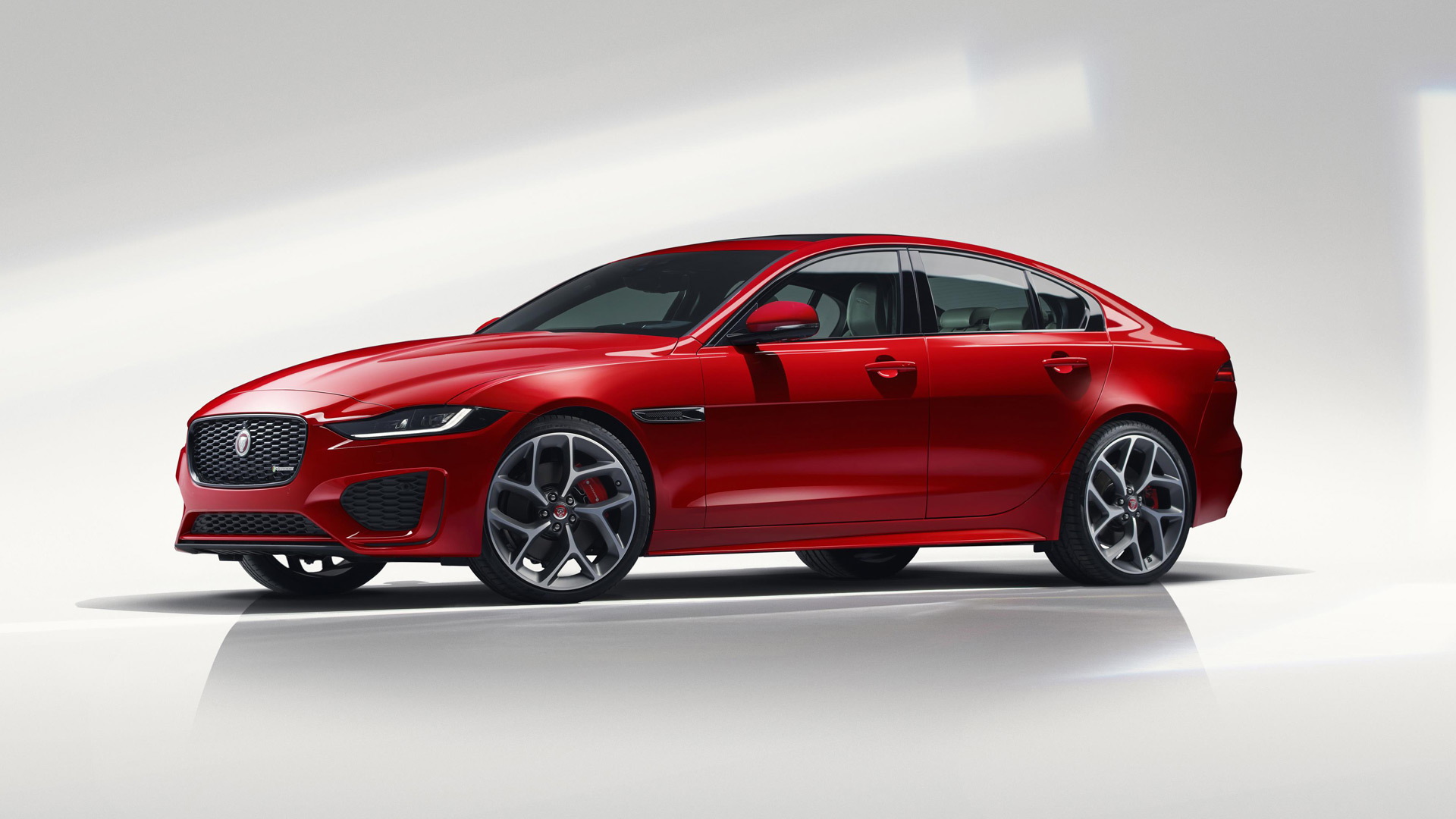 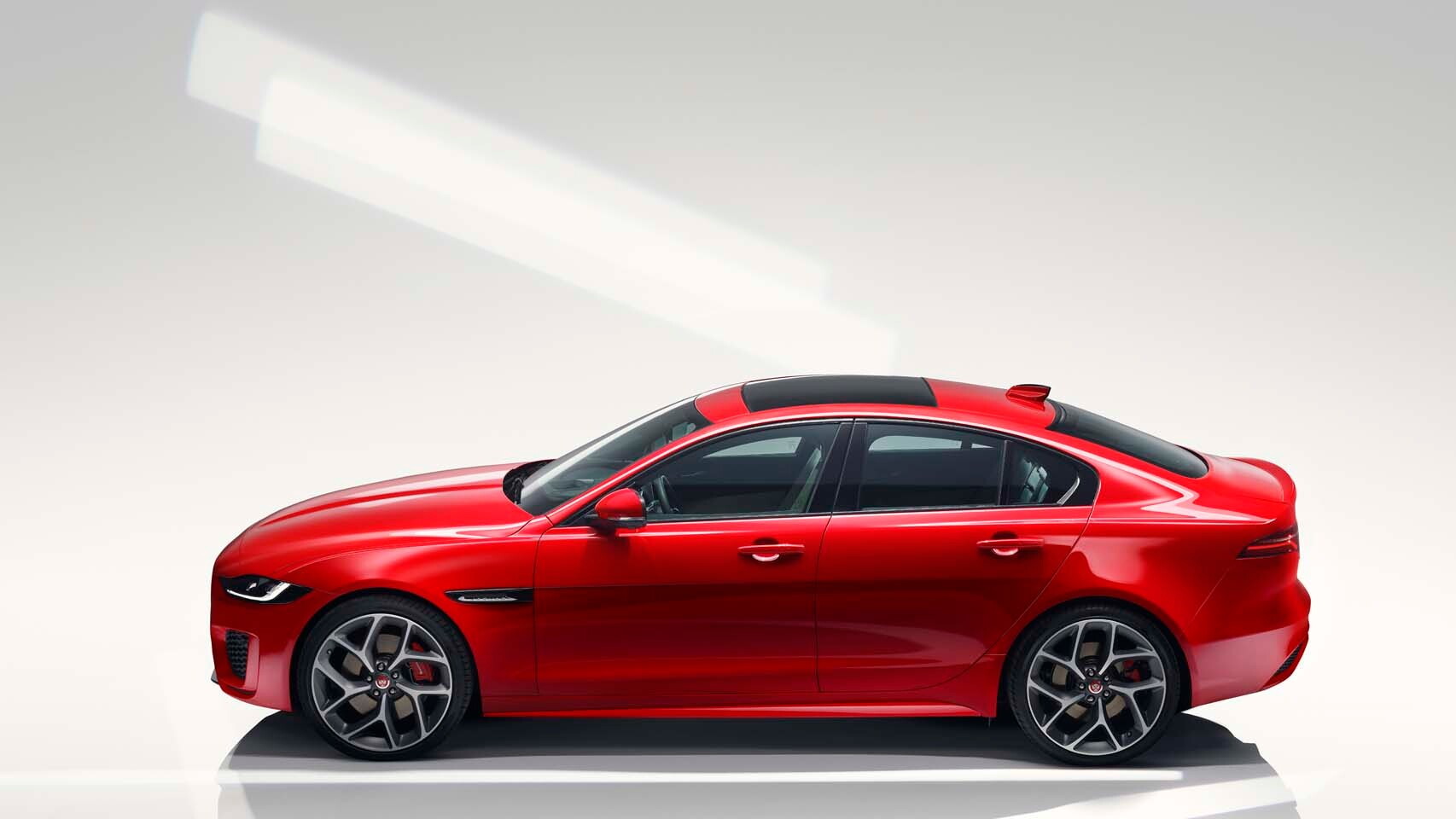 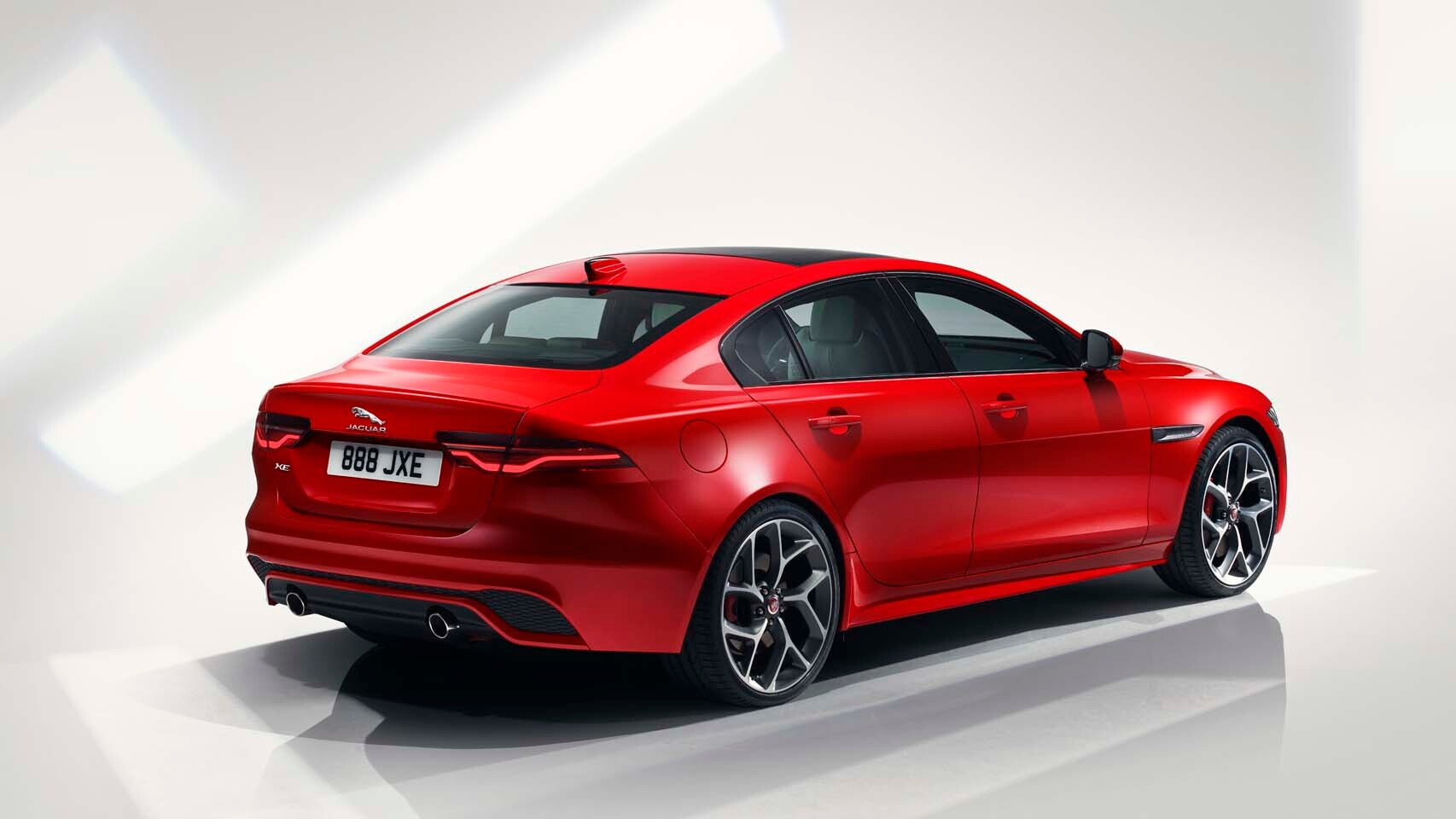 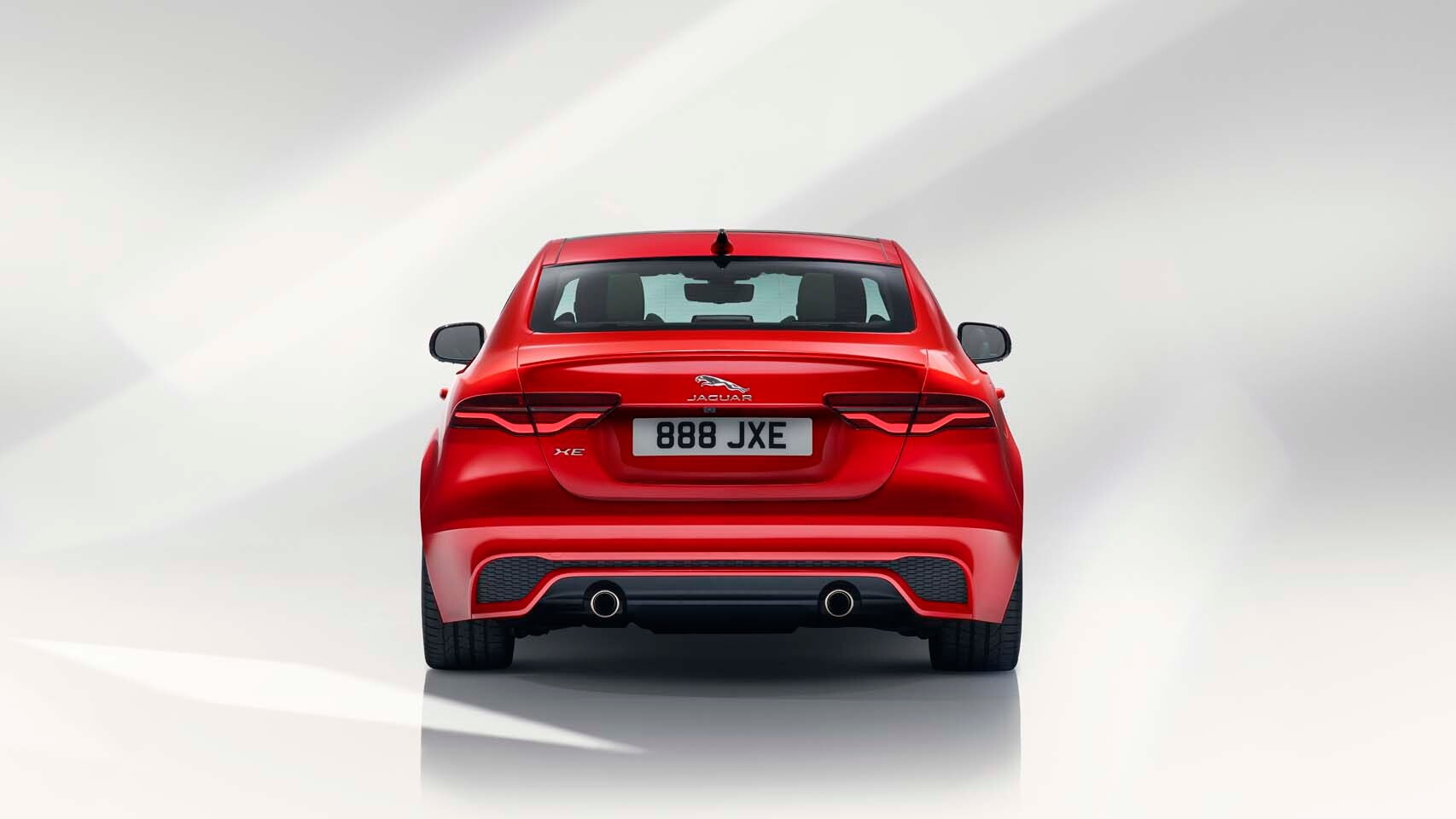 Even impressive contenders like the Jaguar XE, which features punchy engines, a low center of gravity, and a lightweight aluminum platform, are failing to excite the market, with Jaguar last year selling only around 5,000 XEs in the United States.

The automaker has now revealed a mid-cycle refresh that hopefully will boost the numbers.

The update sees the face of the XE become a bit more distinctive. The headlights, which are now LEDs as standard, are new and have been made slimmer compared to the previous model. The taillights are also LEDs and include a new graphic.

The interior was also an area of focus, with designers striving to make things feel more premium through the use of standard leather trim and more soft-touch materials. A digital instrument cluster, digital rearview mirror, head-up display, and wireless charging pad are all available, and there's now a proper gearshift lever for the standard 8-speed automatic.

Several electronic driver aids are included, either standard or available. Among these are a driver alertness monitor and a park assist feature with automatic steering. Thankfully, Apple CarPlay and Android Auto smartphone intergration are now standard.

The outgoing model's diesel and supercharged V-6 are no longer in the lineup. Instead, Jaguar has kept things simple by offering a single gasoline powertrain, in this case a 2.0-liter turbocharged inline-4 with outputs of 247 (P250) and 296 (P300) horsepower. All-wheel drive is available with the 247-hp powertrain and standard with the 296-hp option. The latter combo will see the XE hit 60 mph in 5.4 seconds.

Though it's yet to be confirmed, we could see a 3.0 turbocharged inline-6 made available shortly. The powertrain is already available in the Land Rover Range Rover Sport where it delivers 395 hp.

The 2020 Jaguar XE reaches showrooms in the summer with a base price of $40,895. Rivals include the BMW 3-Series, Lexus IS and Mercedes-Benz C-Class.