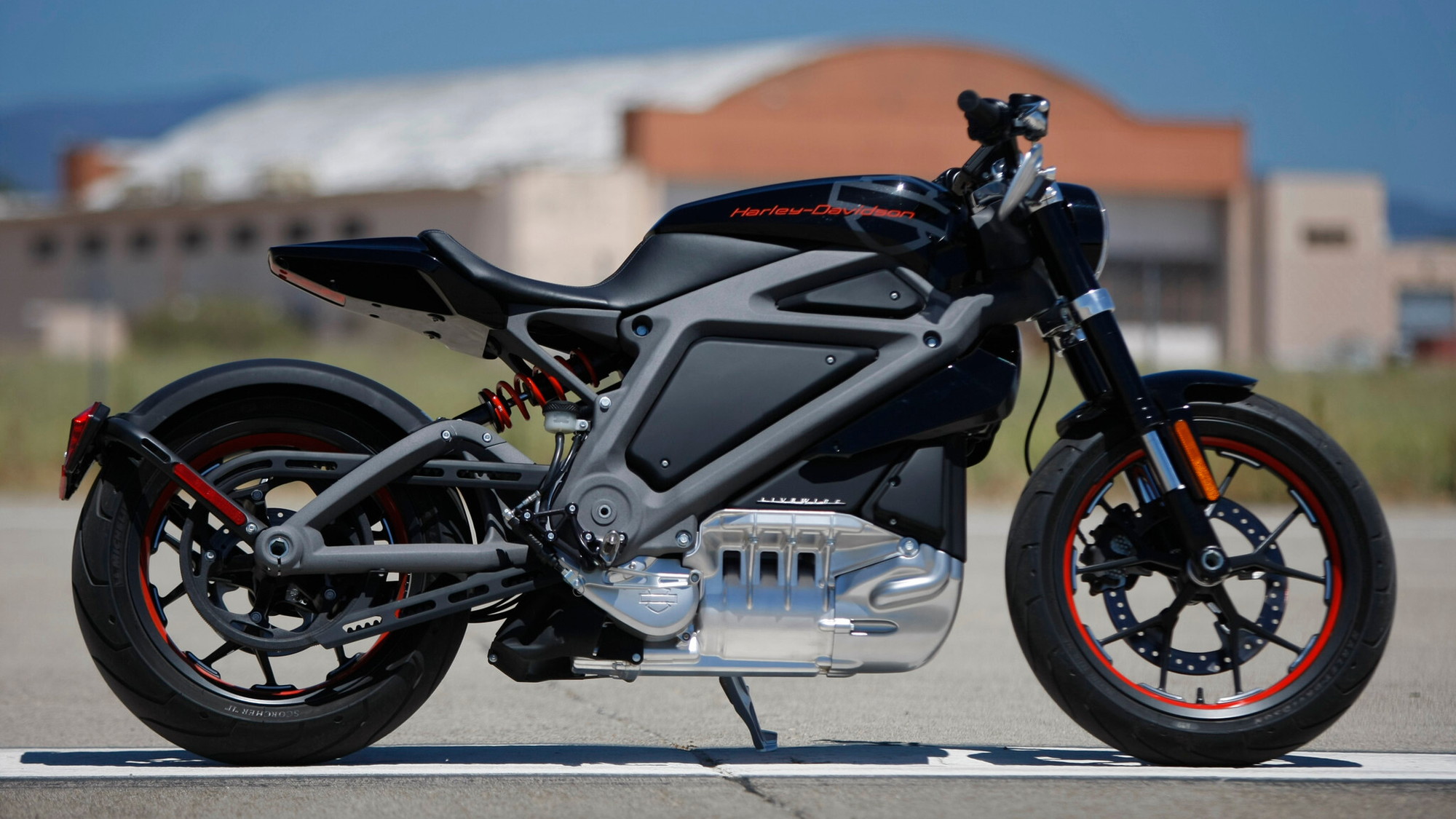 Harley-Davidson's hushed hog will start around $30,000 when it reaches showrooms later this year.

The Wisconsin-based motorcycle maker announced Monday at the 2019 Consumer Electronics Show in Las Vegas that the electric LiveWire motorcycle will cost $29,799, not including destination charges. Harley-Davidson will build the LiveWire at its York, Pennsylvania, factory.

The LiveWire's price is comparable to the brand's Touring family of motorcycles, which range from $19,000 to $28,000. Yet, the electric motorcycle is more akin to a lower-priced Softail or Sportster. For the money, Harley-Davidson promises top-notch performance from the electric powertrain and up to 110 miles of range.

Since a battery and electric motor take over duty from a V-twin engine, there's no clutch or gears. Riders will be treated to instant torque and power with the flick of a wrist. The company estimates a 0-60 mph time of 3.5 seconds. Additionally, the permanent magnet electric motor resides in the lower part of the body, which Harley-Davidson said helps create a lower center of gravity and improves handling.

The motorcycle maker still hasn't dished out details on the battery pack, but we know the bike will accept a Level 1 120-volt charge, Level 2 240-volt charge, and even a charge from a Level 3 DC fast-charging station. On a fast-charger, the bike will replenish its battery in a little more than half an hour. The company said any household outlet can charge the lithium-ion battery pack overnights, at 13 miles of range per hour. The brand added that all dealers that sell the LiveWire will be required to install DC fast chargers.

Riders will also have seven ride modes to fine-tune the experience. Three of them are custom slots for owners to build their own riding profile.

The only thing missing will be the trademark sound of a V-twin engine. Harley-Davidson said that the motorcycle would make a sound that will rise in tone and pitch as the bike speeds up, but said it would be a new sound for the motorcycle maker.

Dealers will receive the first production LiveWire motorcycles this August and pre-orders for the electric hog are now open.