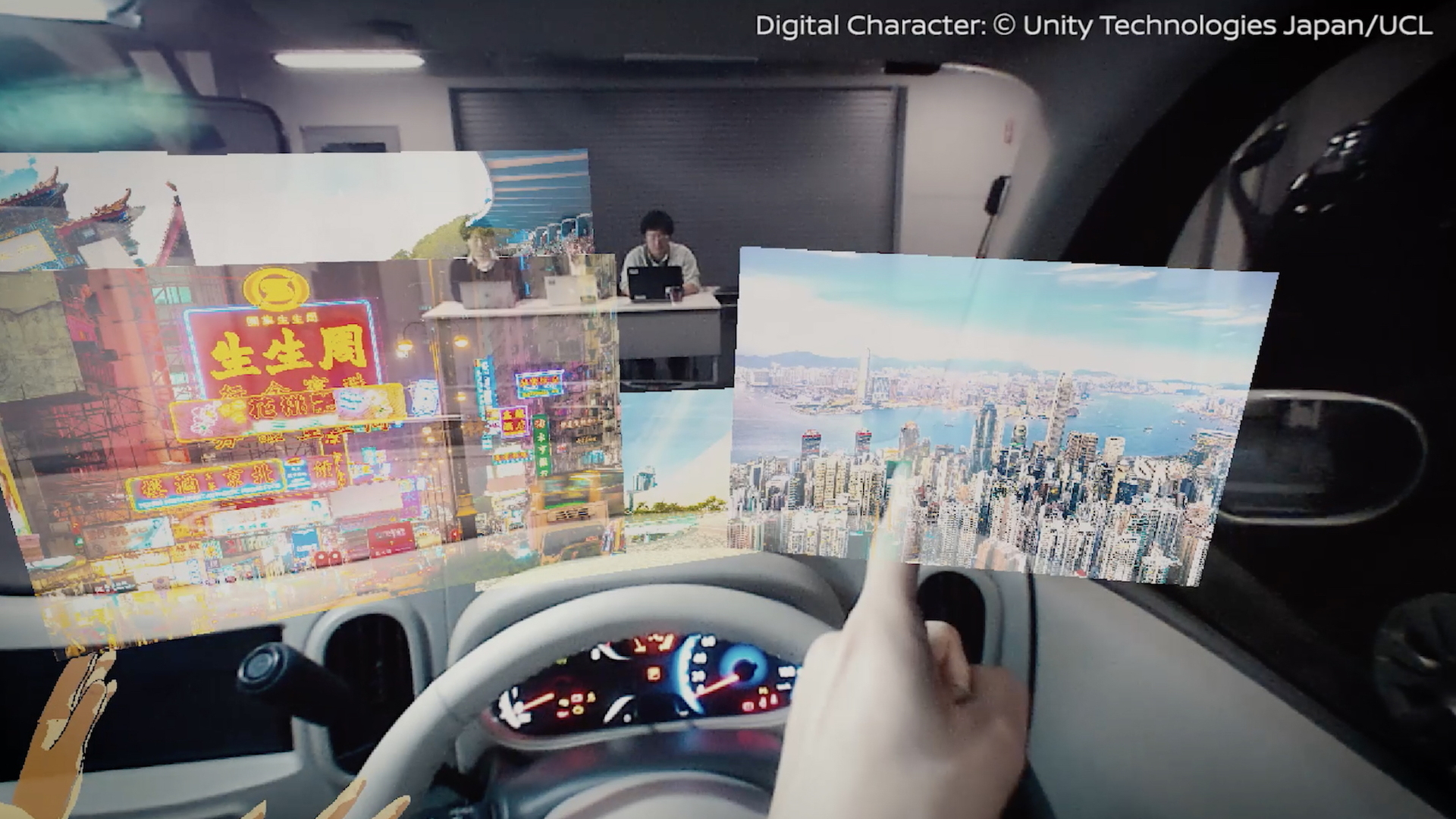 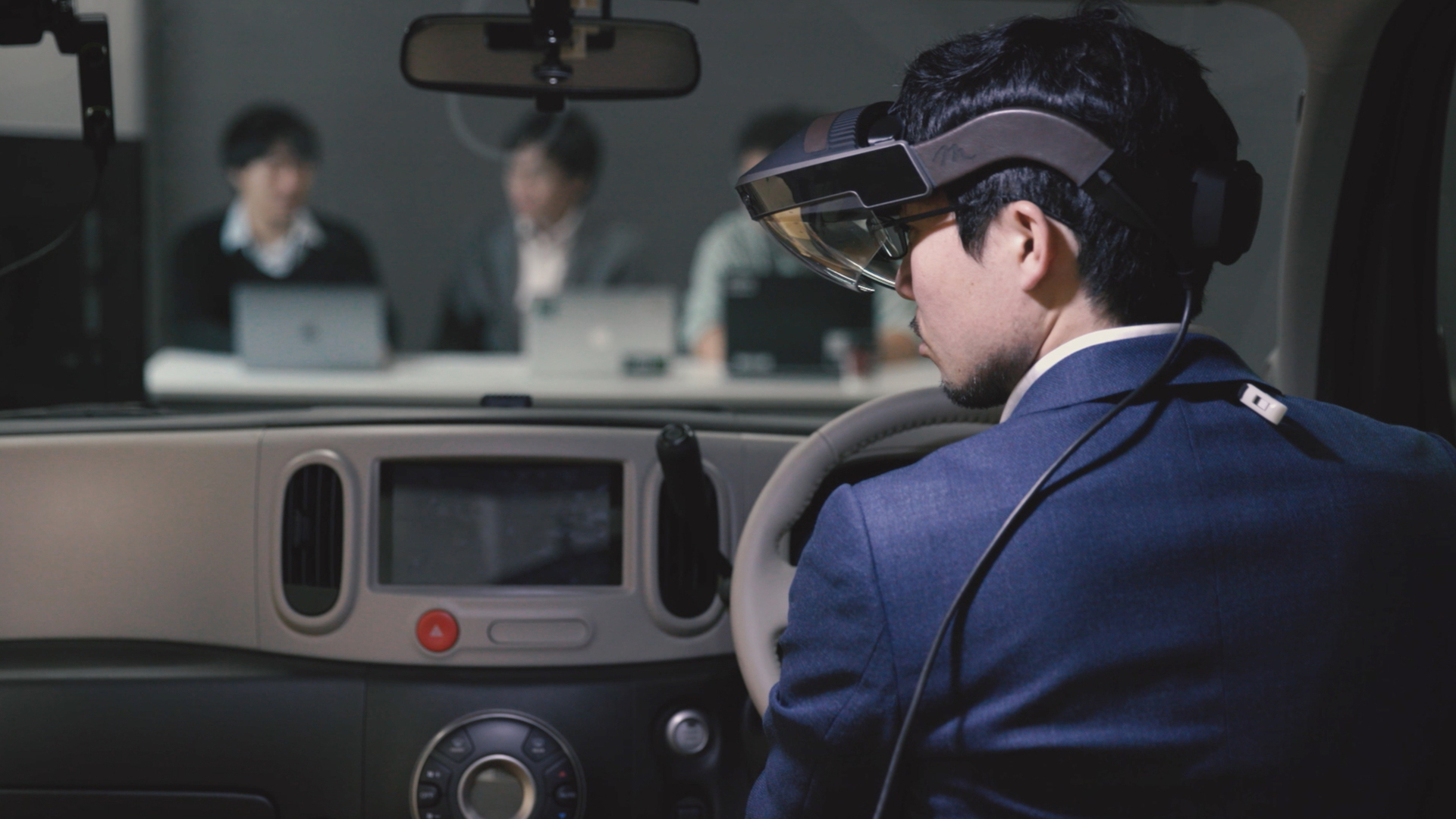 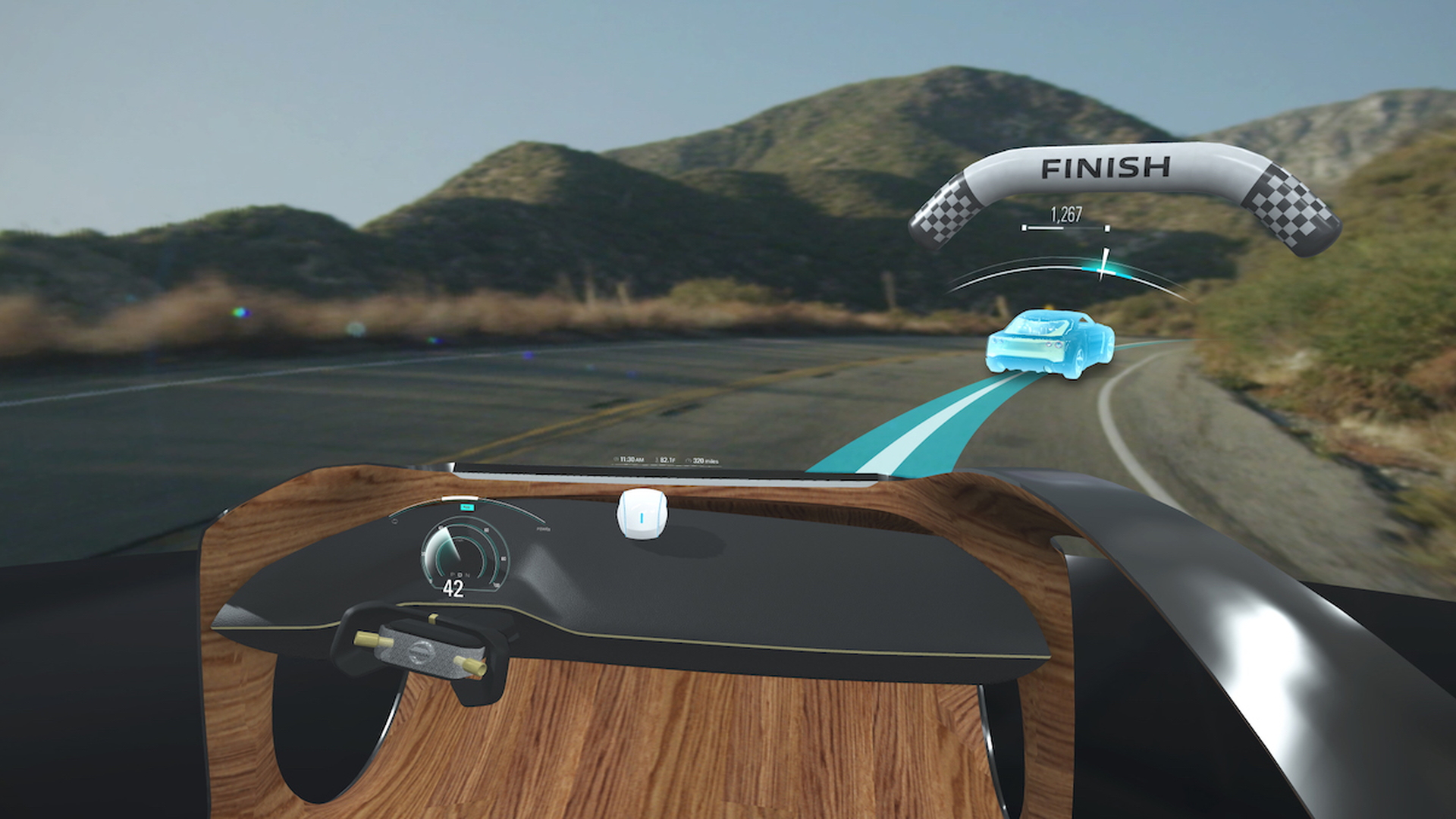 At next week's 2019 Consumer Electronics Show in Las Vegas, Nissan will show off its Invisible-to-Visible (I2V) technology, which will help drivers anticipate what lies ahead.

The technology uses sensors from inside and outside of the vehicle and works with data stored in the cloud, likely via vehicle-to-object (V2X) connectivity. I2V's claim is it can show drivers what lurks beyond an intersection and even through buildings.

It's not a new concept in the slightest, though. Jaguar Land Rover announced similar technology in development this past April. Honda also detailed its prototype system to help drivers see around intersections last October.

Nissan's I2V system works with its Omni-sensing and Seamless Autonomous Mobility (SAM) technology to build a virtual profile of the world around the car. A 360-degree virtual space provides the car with information around it, which the car can relay back to the driver or passengers. The company also foresees the technology as a major building block in future self-driving cars.

It wouldn't be a CES concept without some really futuristic features, though. Nissan delivered with the ability for the system to call up a 3D avatar to issue guidance and information to the driver or passengers. The same futuristic concept can also bring family or friends into the car as holograms to provide company.

Additionally, the Omni-sensing technology can provide a full overlay of the world around the driver that calls out poor road surfaces, shows drivers the optimum lane in a traffic jam, and even blanket an autonomous car's cockpit with different scenery. Imagine a rainy day covered by sunshine and blue clouds instead.

For drivers, the system also includes a virtual "chase car" that can show him or her the best techniques on a road, or presumably a race track. It's very akin to a video game where a player battles a ghost car or watches the ghost car to learn optimal driving lines. When the driver reaches their destination, the system can scan parking spaces and park itself, too.

Nissan will run demonstrations of the I2V system at CES, which attendees can take advantage of. The show opens January 8 and runs through Jan. 11. For more coverage, head to our dedicated hub.