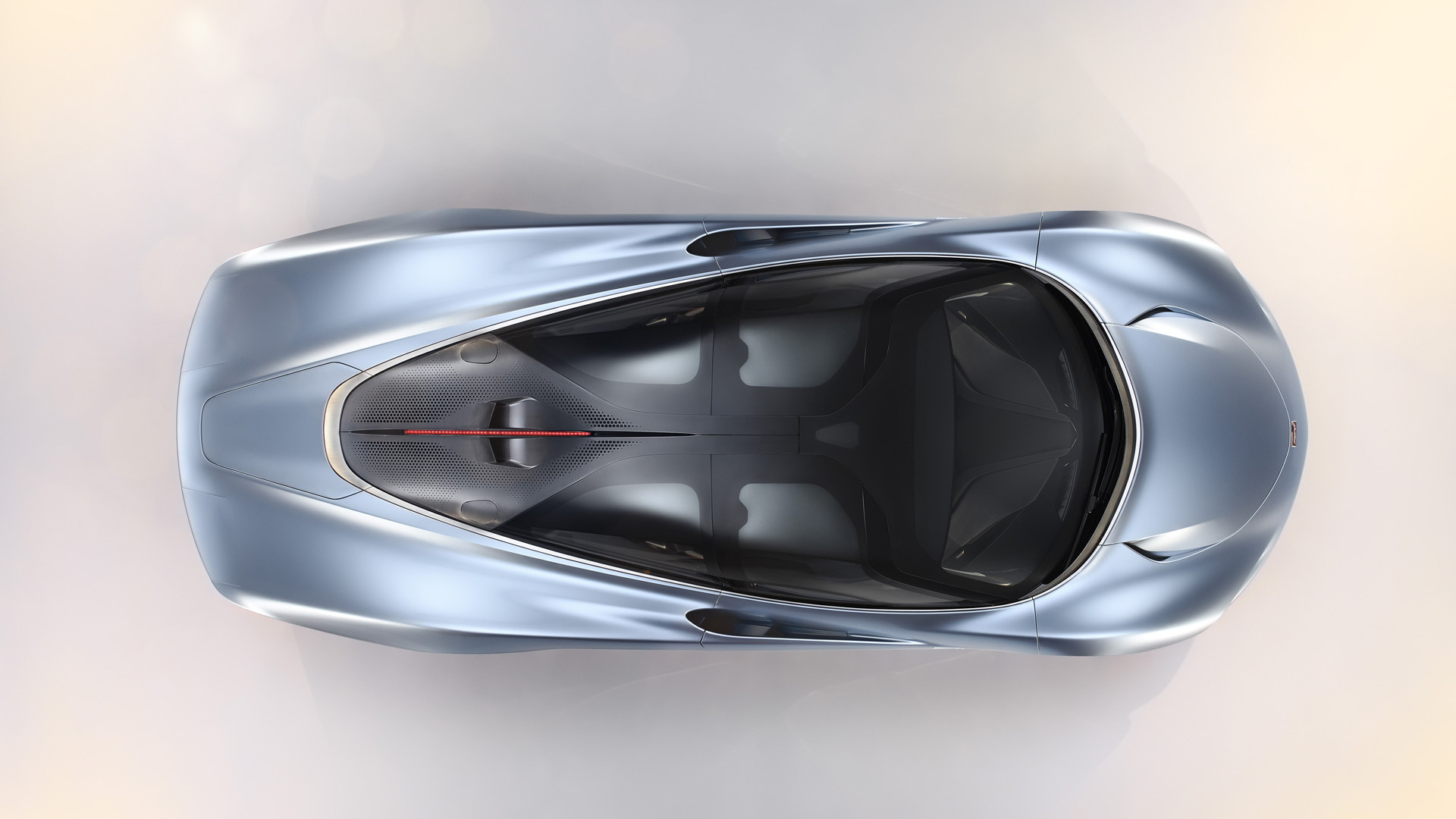 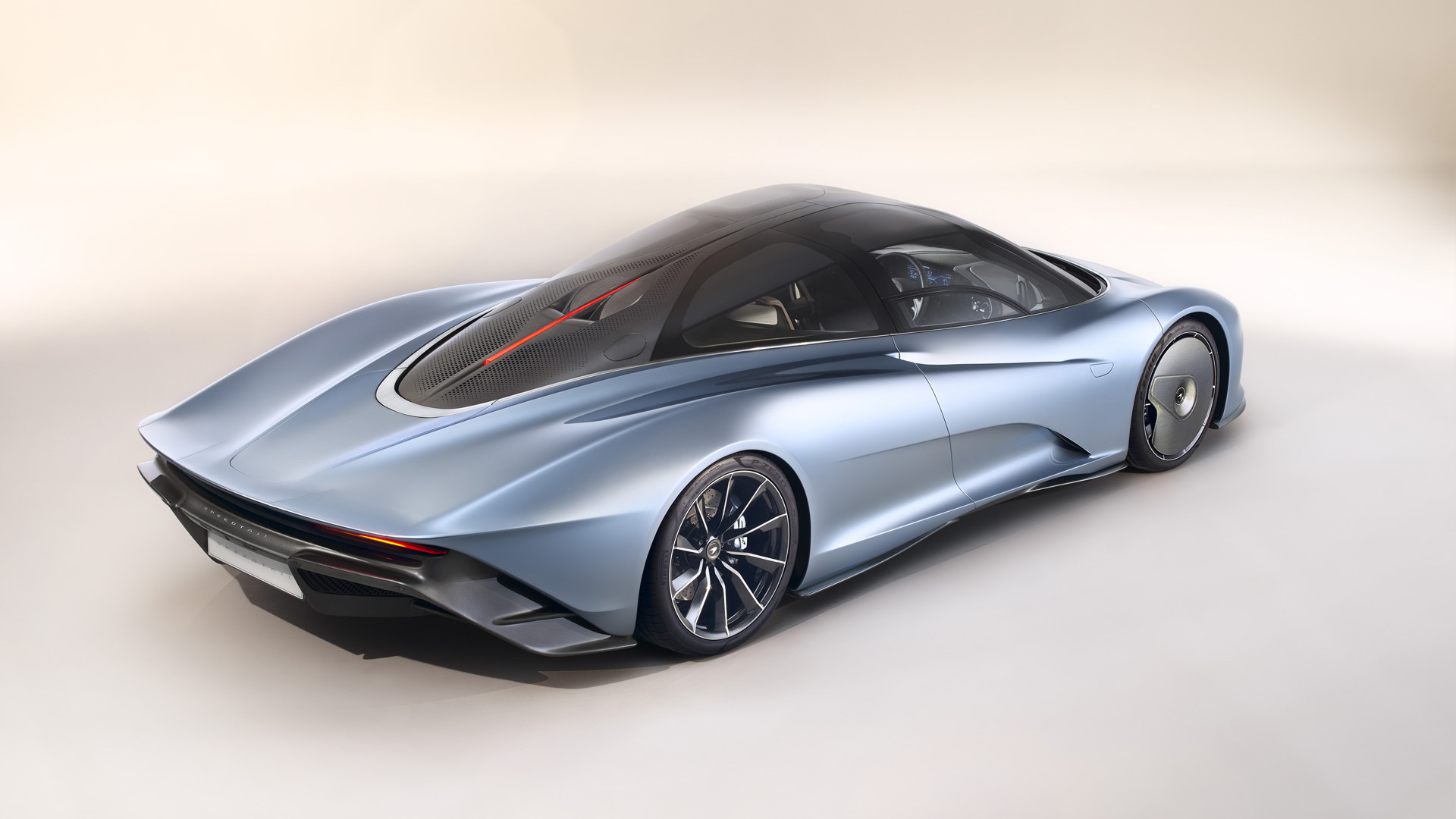 Check the couch for change because a McLaren Speedtail build slot is currently for sale.

Although McLaren in the Speedtail's announcement said all 106 vehicles were spoken for, it appears one of them is not. Knight International, a company that specializes in acquiring and selling rare cars, appears to have procured a single build slot and listed it for sale. The price is unlisted as the entire process must be handled lawyer-to-lawyer, but McLaren shared the going price for a Speedtail starts at approximately $2.24 million. That's before any personalization and custom options the company offers to each buyer. 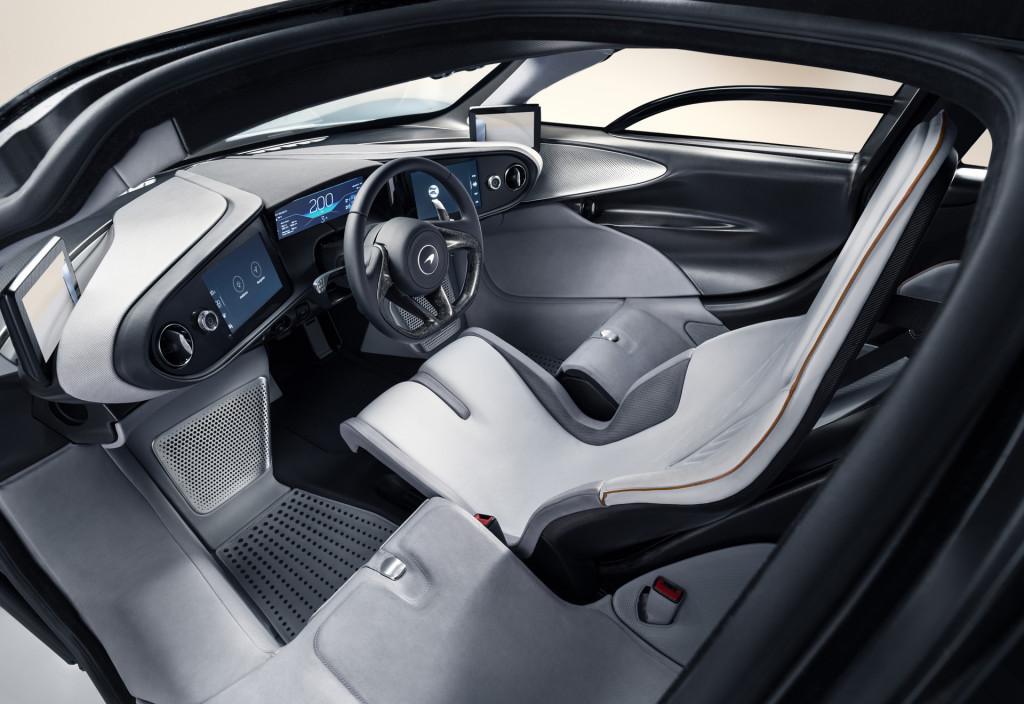 The company hasn't confirmed a powertrain yet, but we know it will be a hybrid of some sort. We expect a 4.0-liter twin-turbocharged V-8 with up to two electric motors will provide power—all 1,035 horsepower on tap.

Note, American buyers will need to complete more paperwork to park a Speedtail at home. Since the car will be produced with a central driving seat and cameras instead of traditional rearview mirrors, the car may only be imported via the “Show or Display” rules into the U.S. This hasn't hurt the car's popularity with local buyers. McLaren said U.S. buyers have snapped up one-third of the 106 Speedtails set for production.

Knight International will handle all the necessary work that surrounds the build slot and the buyer will be given copies of the payment to McLaren, a binding delivery contract, and the car's future VIN. Excuse us as we try and pool our collective monies.