Mercedes-AMG's Lewis Hamilton didn't let off one bit during Sunday's Formula 1 Abu Dhabi Grand Prix despite having already secured the 2018 title in October at the Mexican Grand Prix.

Hamilton started the race on pole and was never really unsettled from there, despite a strong challenge from Ferrari's Sebastian Vettel. Vettel eventually crossed the line second, roughly 2.5 seconds behind Hamilton. Third place went to Aston Martin Red Bull Racing's Max Verstappen some 12.7 seconds behind the winner.

There was drama from the start, as Renault's Nico Hulkenberg tipped his car over at Turn 9. This brought out the safety car for the next four laps. Once things were underway again, Kimi Räikkönen, in his final race for Ferrari, found his car fraught with electrical problems, causing him to retire. 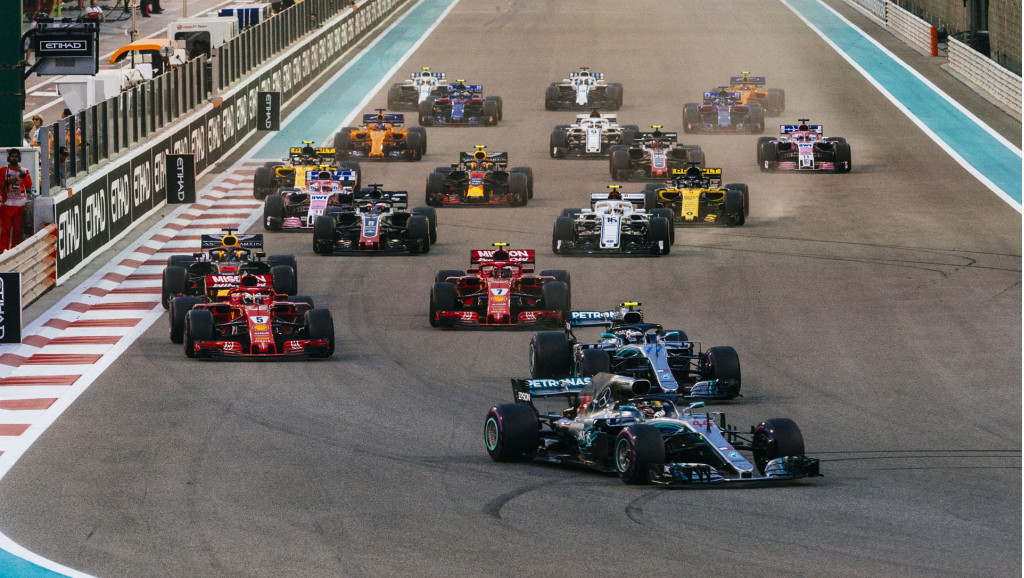 With Hamilton and his teammate Valtteri Bottas out in front, Vettel and Verstappen were fighting up the order to reach them. After swapping onto his final set of tires at the 15-lap mark, Vettel's first battle would be passing Force India's Esteban Ocon.

Eventually the Ferrari driver would get the upper hand. Then, incredible but true, a few drops of rain began to fall, the craziest strategy variable one might encounter in the Emirati desert. At this point Vettel was running at a very strong pace and in fact the rain didn’t actually dampen the track.

Bottas was later struggling with a lock-up and Vettel got by with 20 laps remaining, at the end of the second sector. With Daniel Ricciardo, in his last race for Red Bull, having pitted, Vettel was now able to move into second and chase down Hamilton. On lap 38, another error for Bottas allowed Verstappen to nip through in Turn 12, the pair briefly touching wheels, while the fast-approaching Ricciardo, on fresh tires, also managed to slip past. The top order remained unchanged from there, with Ricciardo crossing the finish line in fourth and Bottas in fifth. 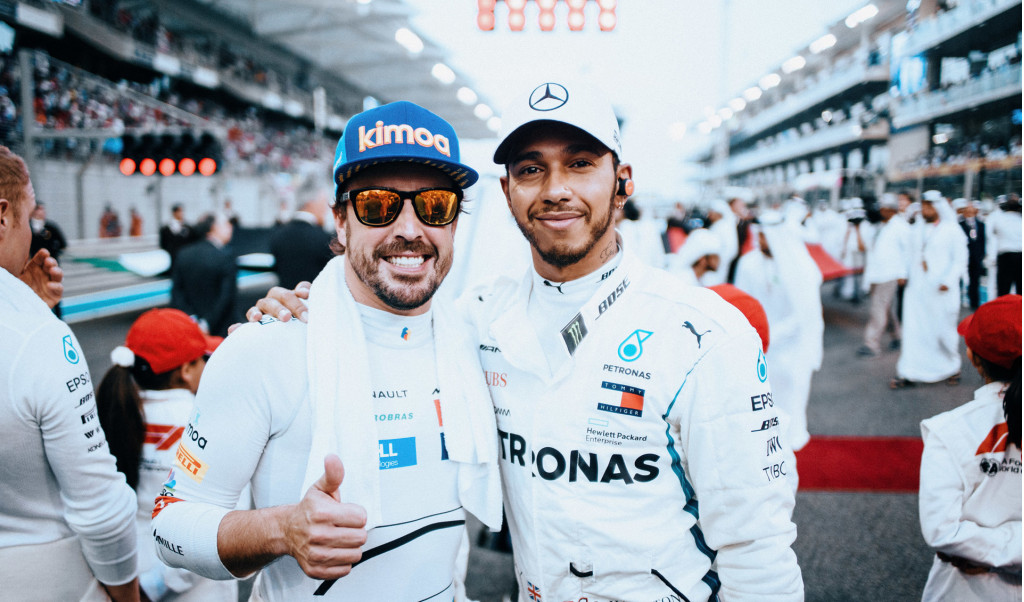 Thanks to 11 victories this season, Hamilton ended the 2018 Drivers' Championship with 408 points, the first time a driver has surpassed the 400 mark in a single season. Vettel finished second with 320 points and Räikkönen third with 251 points. In the Constructors' Championship, Mercedes finished in first with 655 points versus the 571 of Ferrari and 419 of Red Bull.

With the conclusion of the 2018 season, we must also bid farewell to McLaren's Fernando Alonso. The double-world champion announced his F1 retirement in August, but he isn't quitting racing just yet: He's already confirmed to return with McLaren to the 2019 Indianapolis 500 in his quest for motorsport's Triple Crown.

Hit the next page for the full results of the 2018 Formula 1 Abu Dhabi Grand Prix. 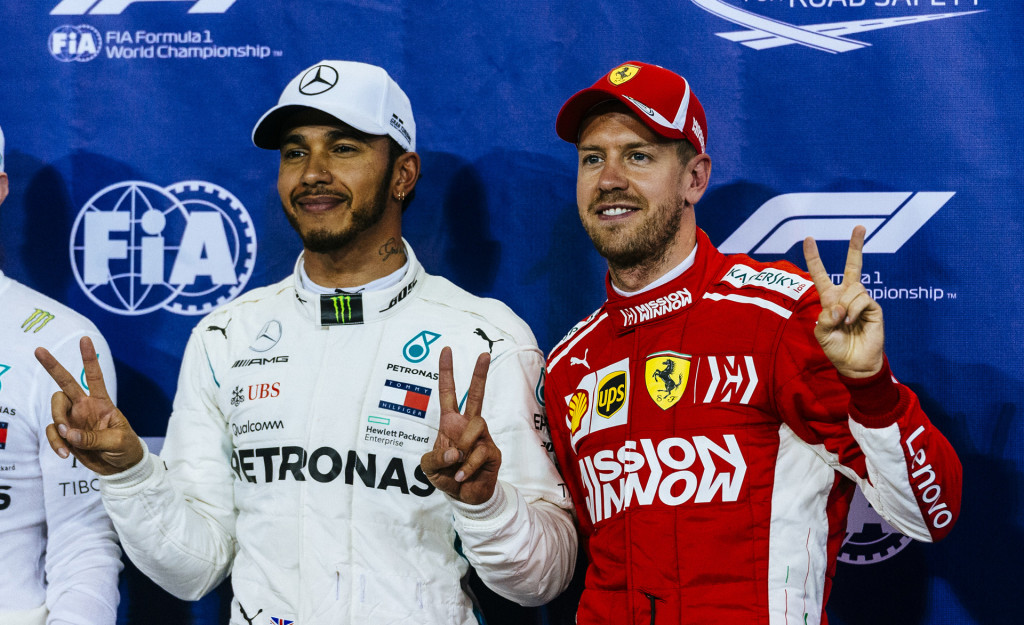 Below are the full results of the 2018 Formula 1 Abu Dhabi Grand Prix: