Shoppers who have an eye on a 2018 Audi can take advantage of some serious discounts through the end of November. The 2018 Audi RS 7 tops the list, with up to $18,500 in savings.

CarsDirect reported Wednesday that the German luxury brand has issued dealerships "marketing allowance," which is unadvertised incentive money to help seal the deal on a sale. The amount of dealer cash varies by vehicle, but dealers can dish out $17,500 on a 2018 RS 7. With a base price of $132,675, that brings the final number down to $115,875. Hardly chump change, but take the discount when you can get it.

Further, all Audi models are eligible for another $1,000 incentive if a buyer finances the car with Audi Financial as part of a loyalty bonus. The extra rebate brings the grand total of potential savings to $18,500 for the 605-horsepower hatchback.

The move likely comes because the A7 is getting a redesign, though the high-performance RS 7 and even the S7 haven't been released yet. 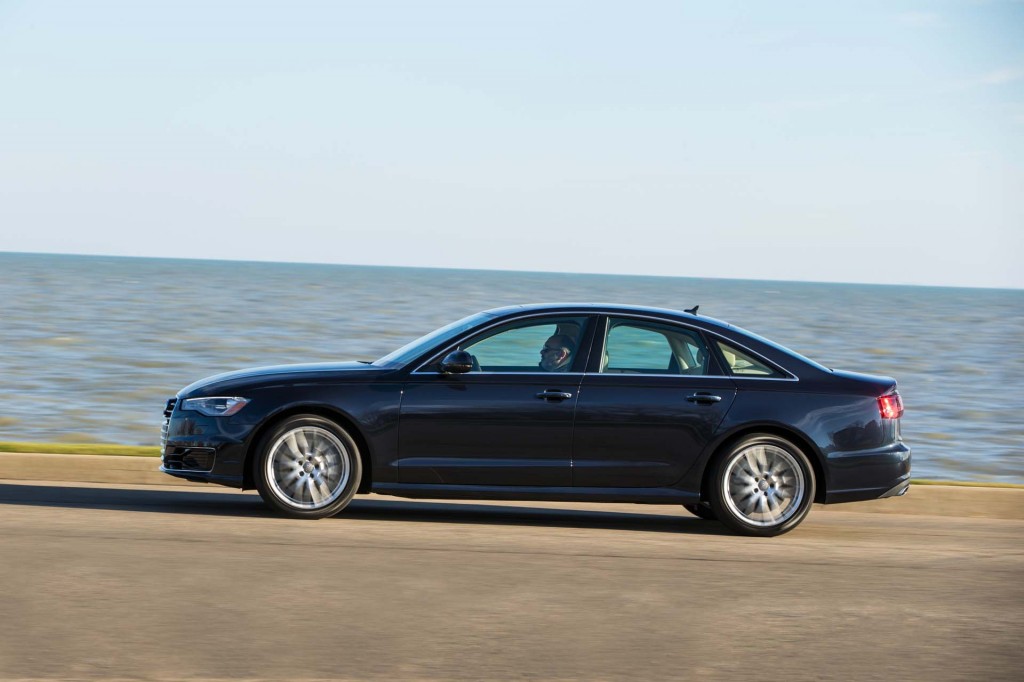 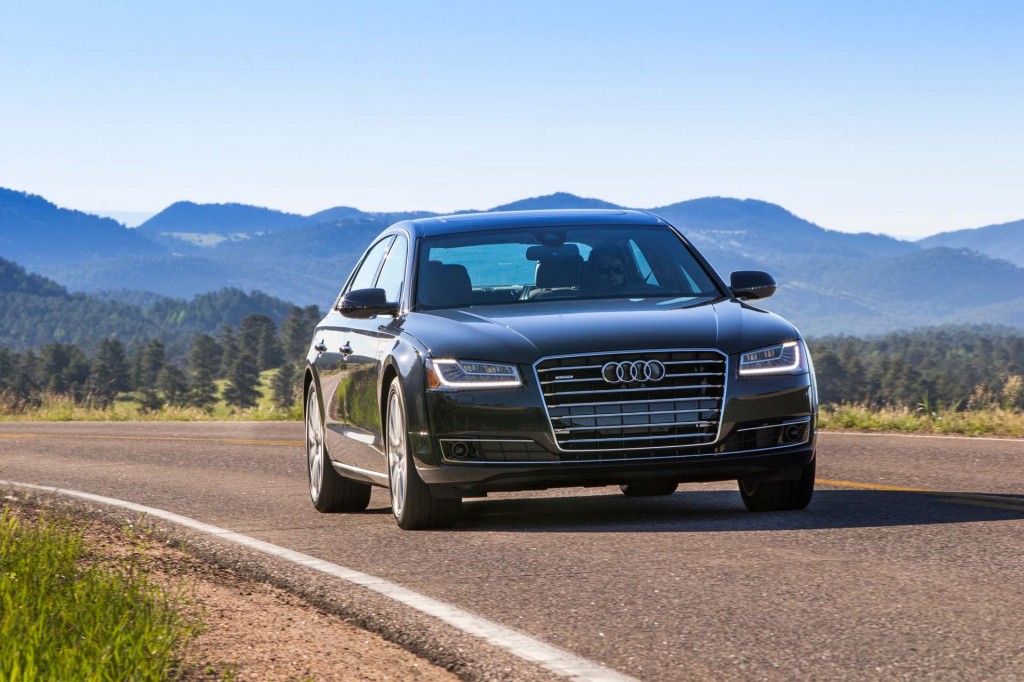 To take full advantage of the deal, consumers will need to shop around. Franchises aren't obligated to release all of the bonus cash, but some locations may be more willing throw in all or most of the incentives to move a car from dealership to driveway.