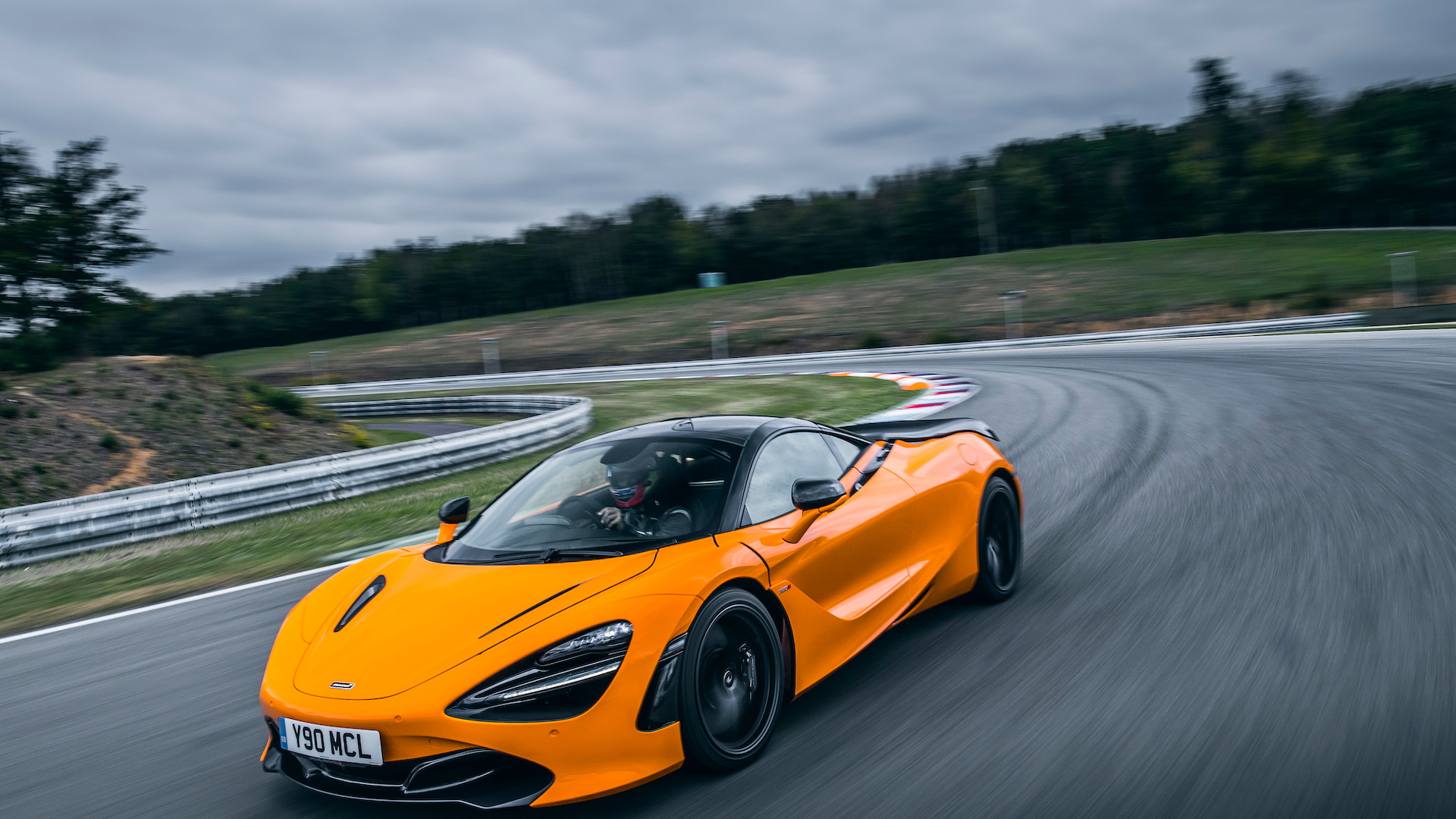 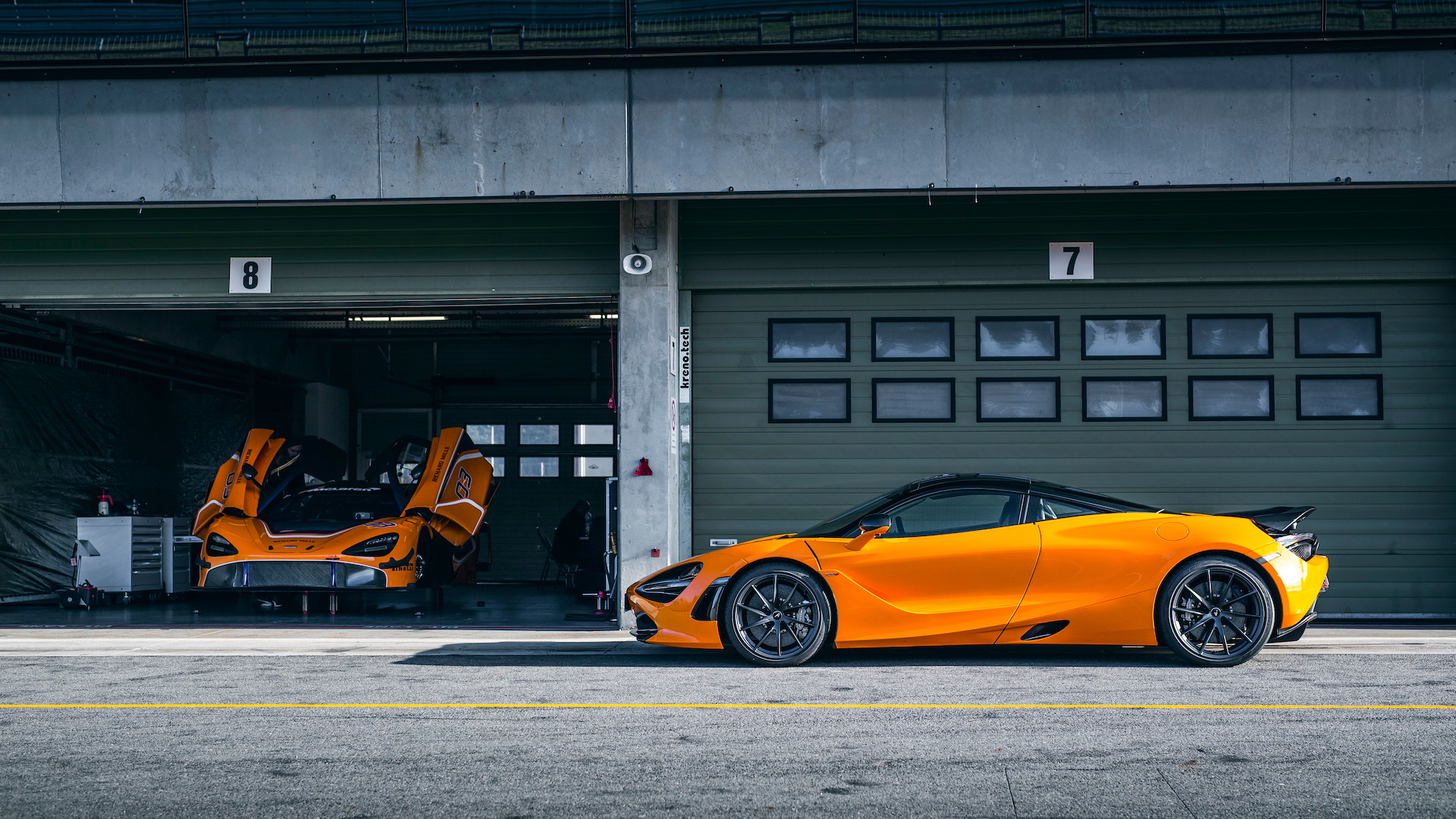 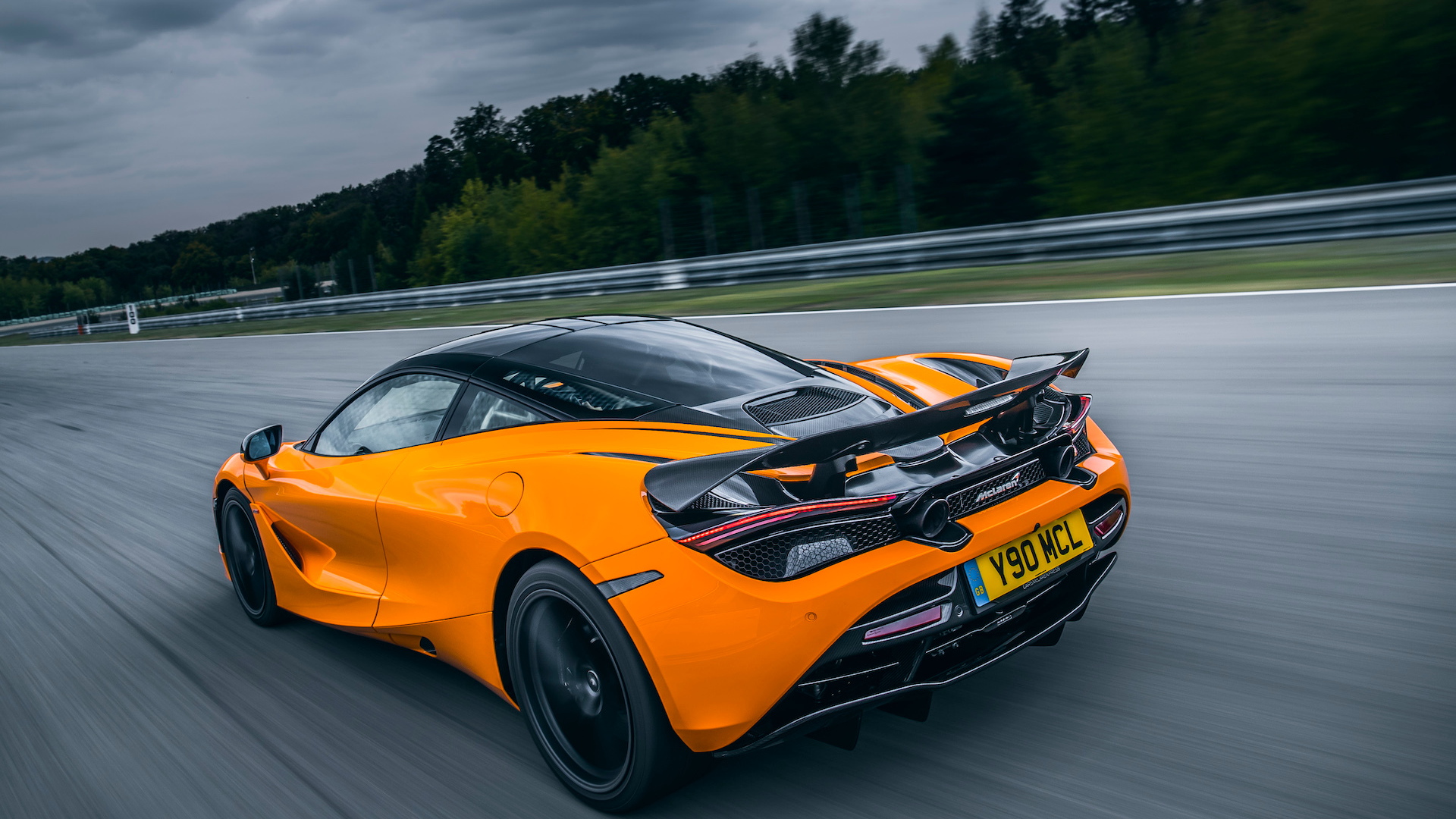 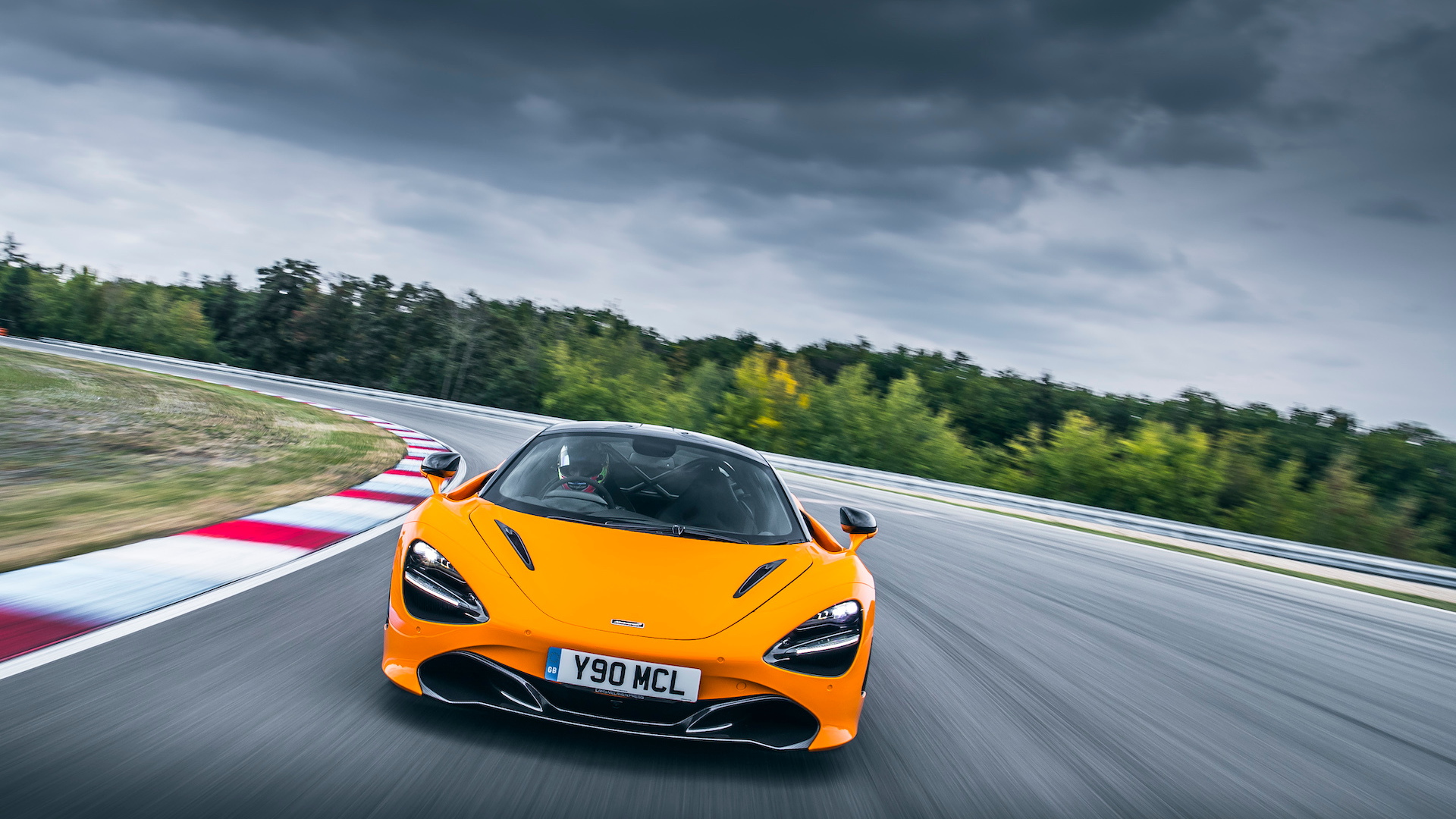 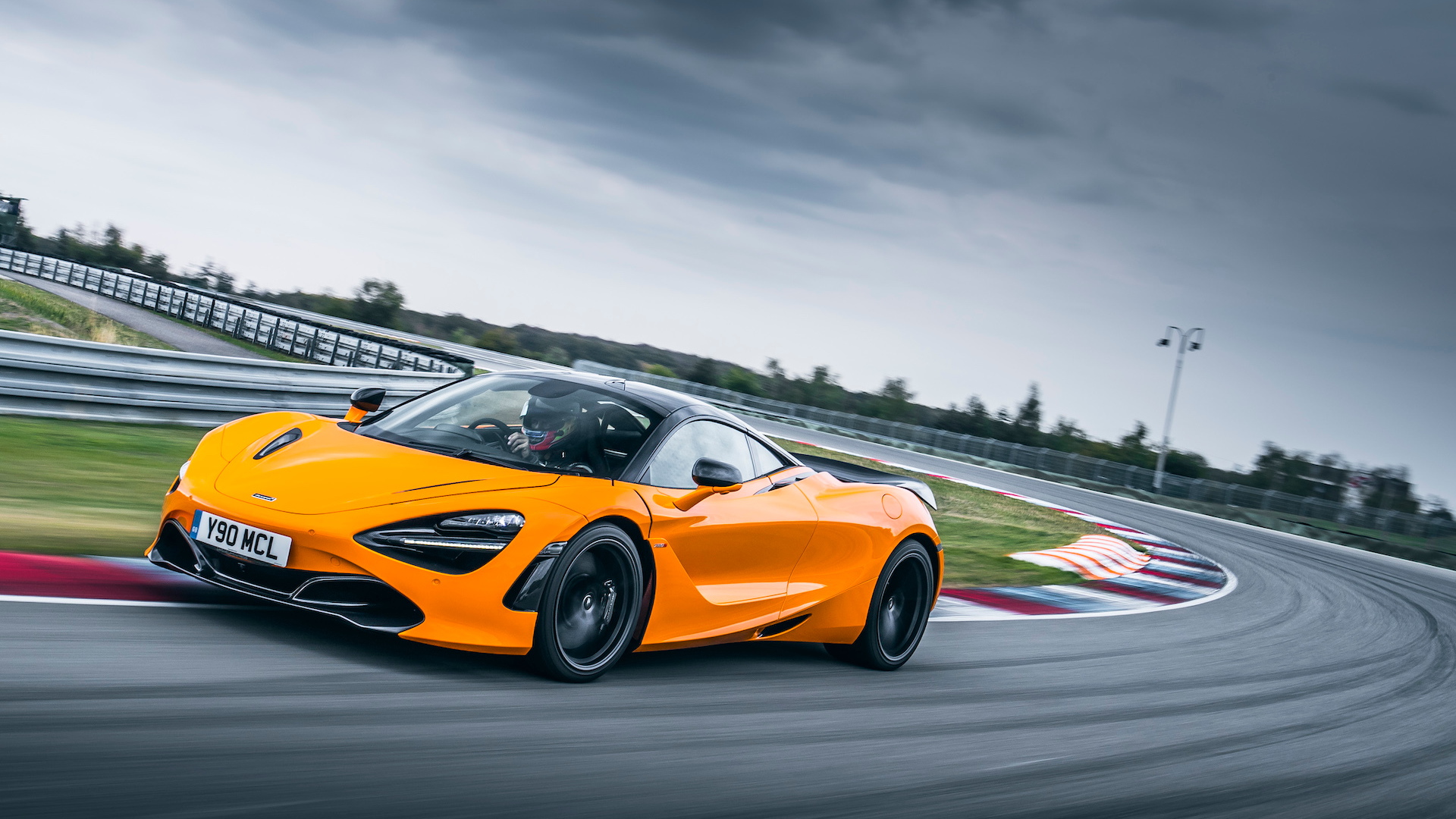 Those seeking a more track-focused experience from the McLaren 720S will have to shell out $336,870 for the more hardcore Track Pack model. The price includes a $4,100 destination fee.

The 720S Track Package comes standard with a healthy dose of carbon fiber to shave a total of 53 pounds from the weight of the 720S. The model also includes lightweight forged alloy wheels, a McLaren Special Operations carbon fiber active rear spoiler, and a sports exhaust.

Inside, the 720S Track Pack races things up with carbon fiber racing seats (offered in regular and touring sizes), carbon fiber gearshift paddles, and a steering wheel trimmed in black Alcantara. The original specifications included a titanium bar behind the seats to provide support for six-point harnesses for the driver and passenger. A McLaren spokesperson told Motor Authority these have not been homologated for the United States. Thus, U.S.-bound models will not feature the extra racy equipment.

Power still comes from a 4.0-liter twin-turbocharged V-8 engine making 710 horsepower, but a Proactive Chassis Control II active suspension help dial up the track performance. Carbon-ceramic brakes have also been optimized for performance on circuits, according to the British marque. Each car also comes with the McLaren Track Telemetry (MTT) system. MTT allows drivers to monitor their performance on the track via three video cameras and data-logging systems.

Although the $336,870 price point isn't exactly cheap, McLaren said it does represent savings compared to purchasing each component separately for a standard 720S. Dealers are accepting orders now and the first 720S Track Pack models will arrive in 2019.