The Boring Company's first tunnel finally has its date with destiny set: Dec. 10. Chief executive officer Elon Musk named the December date as the grand opening and plans for a ceremony in Los Angeles.

The first tunnel has been under construction for months, but Musk announced in May it would open in a "few months" and that the company planned to offer free rides to the public. Musk kept  his word and said the public will be able to ride in the first tunnel the next day, Dec. 11, free of charge.

The first tunnel is almost done

Musk replied to a few Twitter users' queries, saying that the first tunnels will carry passengers at speeds of 155 mph. It's still unclear what the final vehicle will be, but conceptual sketches show pod-like capsules. Originally, Musk imagined the tunnels would carry passengers in cars and pedestrians, but the company shifted to focus more on mass transit. Musk said it's only fair to focus on everyone and not just those who own a car. 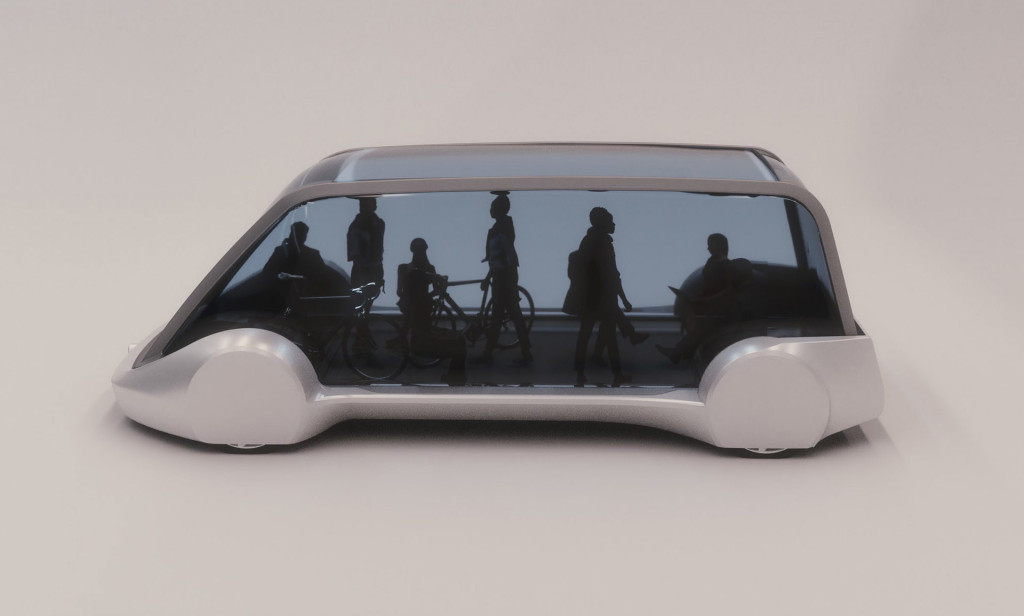 The Boring Company's first tunnel is in Hawthorne, California, and runs close to Interstate 405 above ground. The tunnel also spans about 2 miles. With the announcement the tunnel will carry public passengers, it also means Musk received or believes he'll receive proper regulatory approval. The company has also filed a patent for a garage-based elevator to potentially one day take riders' cars into the tunnels. The home with a prototype garage elevator is reportedly based in Hawthorne near the first tunnel.

Though this is still a concept and hardly ready for full implementation, the Boring Company imagines a network of tunnels with stations the size of a single parking space above ground. An elevator system would raise the pod above ground to enter and exit the tunnels at various stops around L.A. Last December, the Boring Company published its map of proposed stations to help alleviate the city's traffic congestion.