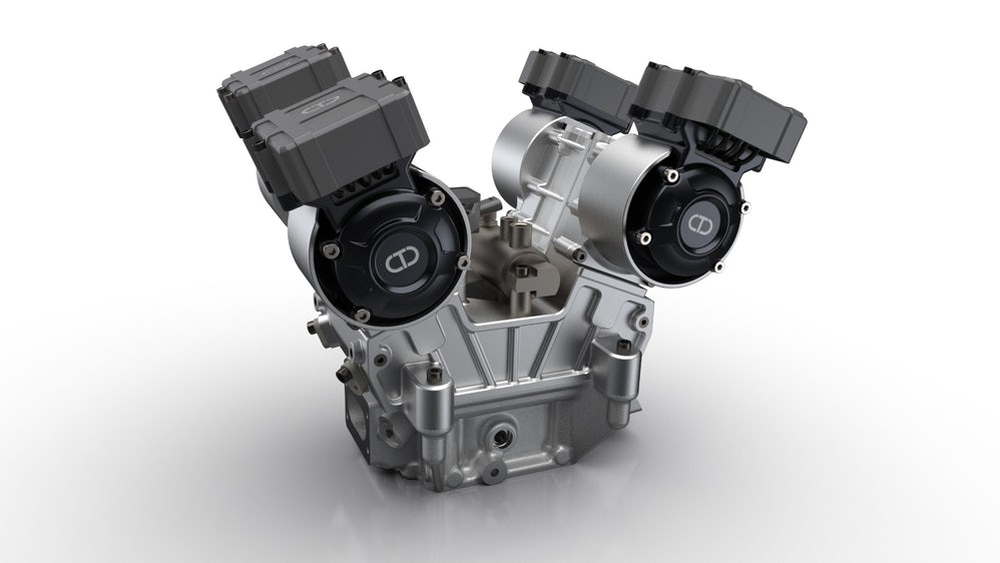 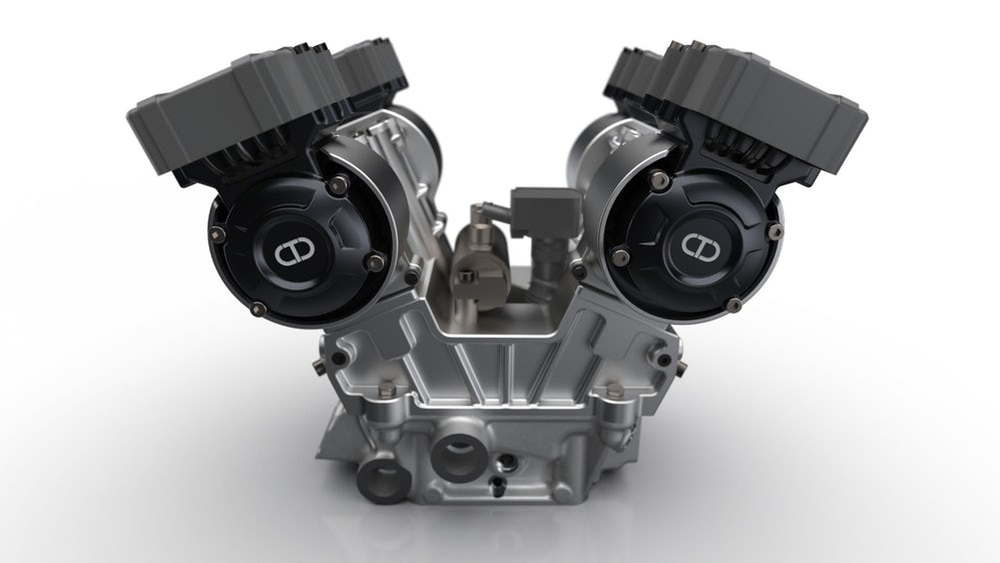 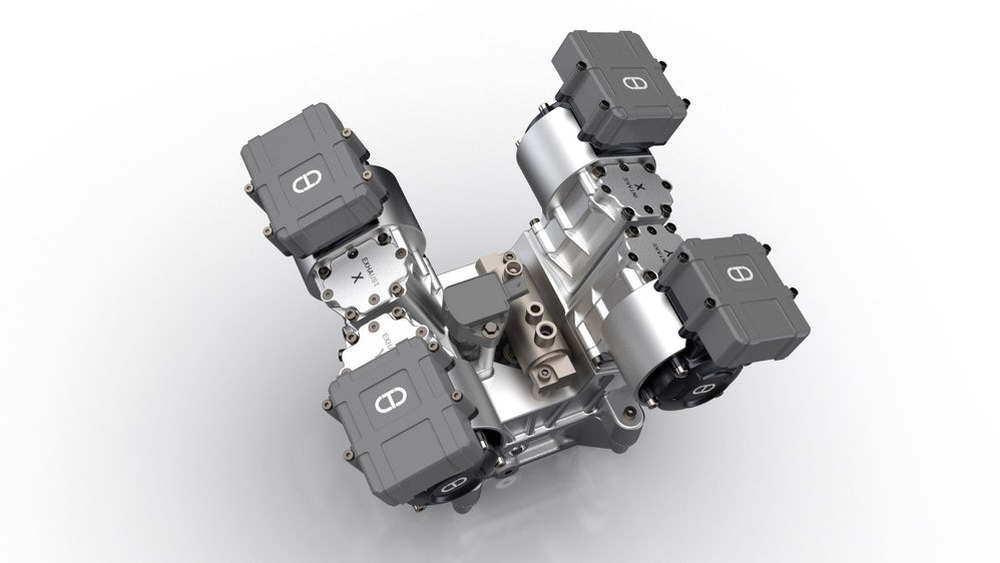 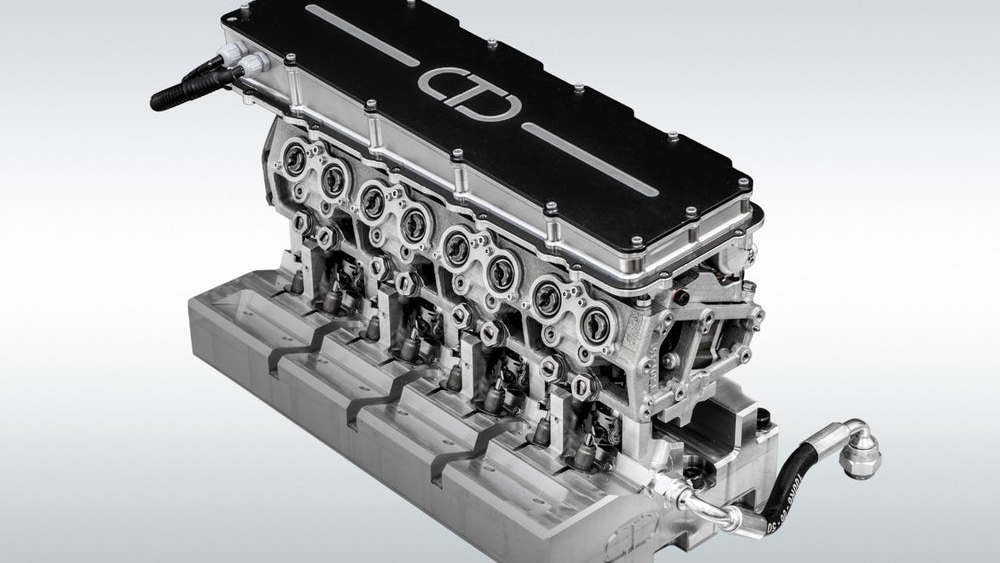 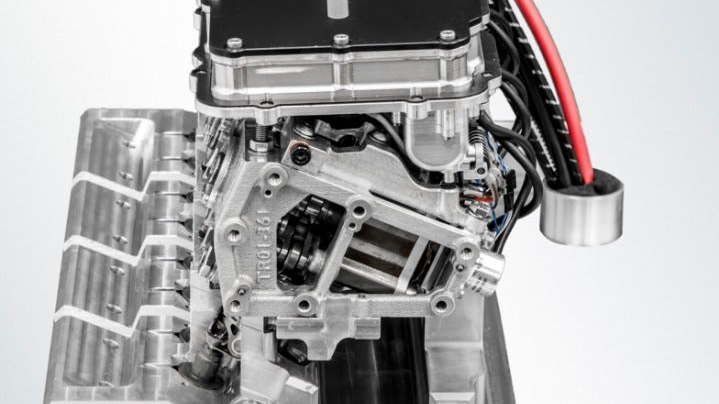 The hunt for efficient engine valve technology can be a never-ending journey into cam timing, various combustion cycles, and lift and duration adjustments.

For that reason, some companies believe cam-less is the future vision of engine efficiency. A British outfit by the name of Camcon Automotive is looking at this problem from a different angle. An electric one, actually, as its prototype engine is the first such example to run with fully digitally controlled valves.

Camcon's approach to valve timing is quite different. It's called Intelligent Valve Technology and it makes use of valves that are not connected to a crankshaft, so the valves themselves can operate independently. Additionally, each valve has its own small camshaft, as opposed to the single or multiple larger camshafts typically found controlling an entire bank of valves. The miniature camshafts are controlled by electric motors, and it's that interaction that tells the valves how to behave.

The setup allows for precise (and precisely timed) changes to lift and duration, which describe the amount a valve opens and how long it stays open. There's no compromise found for an engine that wants low-end power, fuel economy at a given rev range, or has emissions requirements at the top end of where the engine wants to spin.

For automakers, the ability to adjust valve timing under vehicle operation allows for the appropriate balance of power, emissions control, and fuel economy. When needed, such as during a heavy throttle load, the engine adjusts its valve timing for a more aggressive combination of air and fuel mixture and that provides more power. The opposite situation would occur during a partial throttle application. When a vehicle is maintaining a consistent speed on a highway, for example, the valve timing would be focused on delivering the best fuel economy possible.
Though all of these adjustments are controlled by electronic sensors, the actual valve adjustments are mechanical.

This isn't variable valve timing. It's potentially infinite valve timing. Camcon has been testing its system for thousands of hours on an engine dyno, according to a report in New Atlas. Currently, the company is working to incorporate a multi-valve setup but its already seeing improvements in CO2 emissions against a Jaguar Ingenium engine that serves as a baseline against testing.

Beyond the basic on-the-fly valve timing, Camcon says it can run its engine as if it were a two-stroke setup. That would, in turn, potentially double the power output for short bursts. At the other end of the spectrum sees an engine running as if it were a 12-stroke. That would allow for tremendous gains in the fuel economy space.

Right now, more testing is needed before automakers start incorporating this tech into their own engines. But this is automotive technology that's worth keeping an eye on.