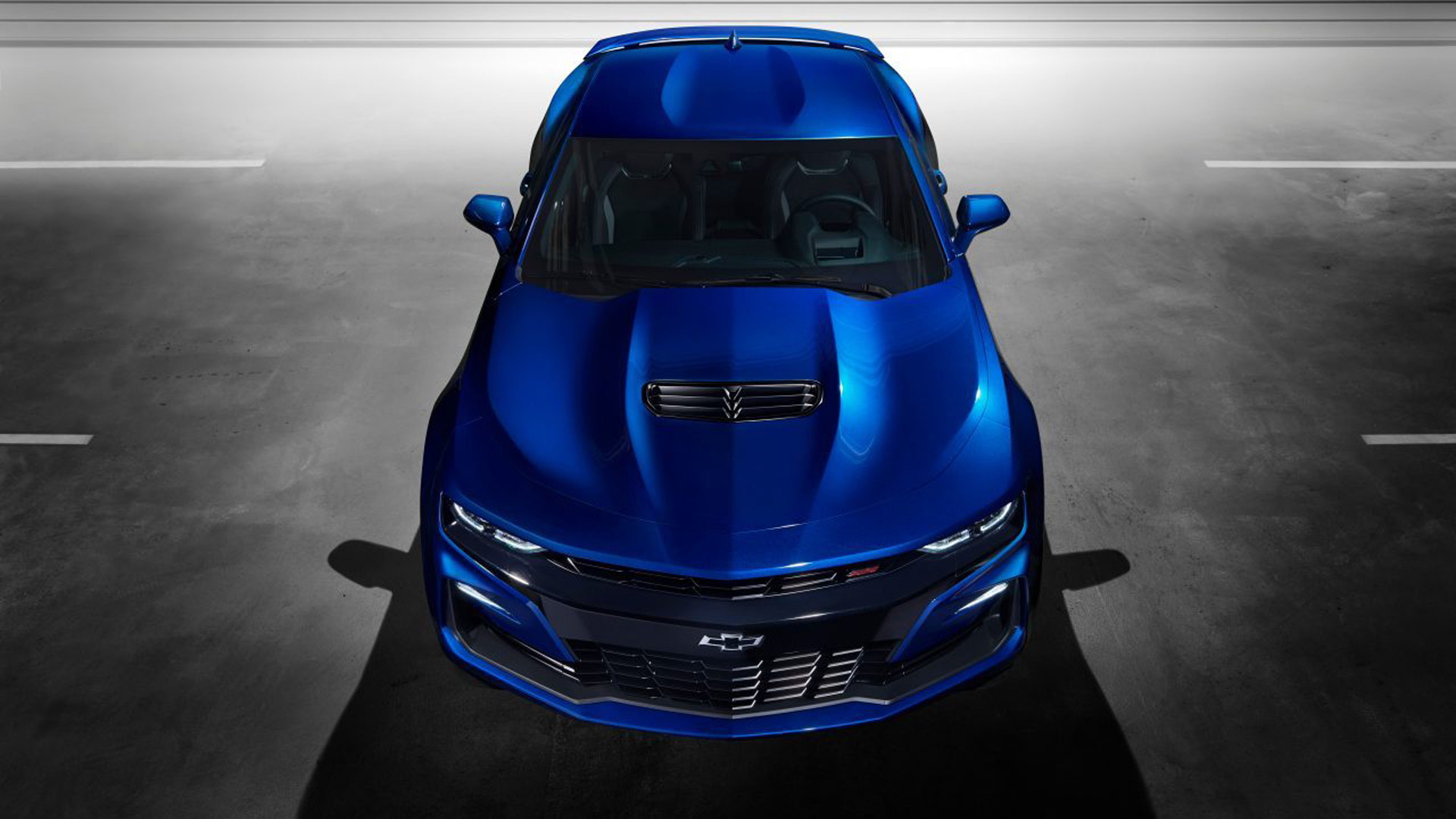 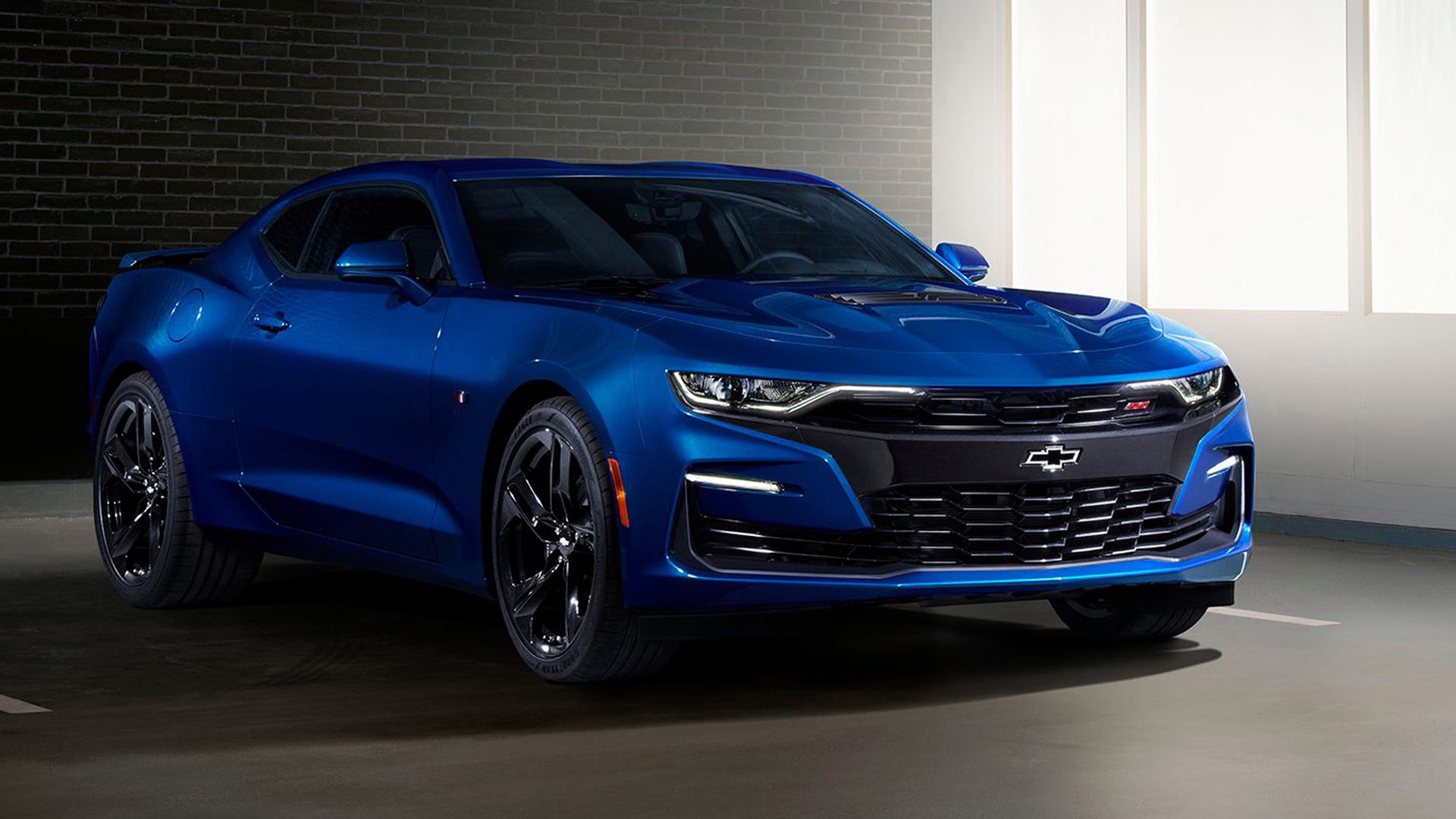 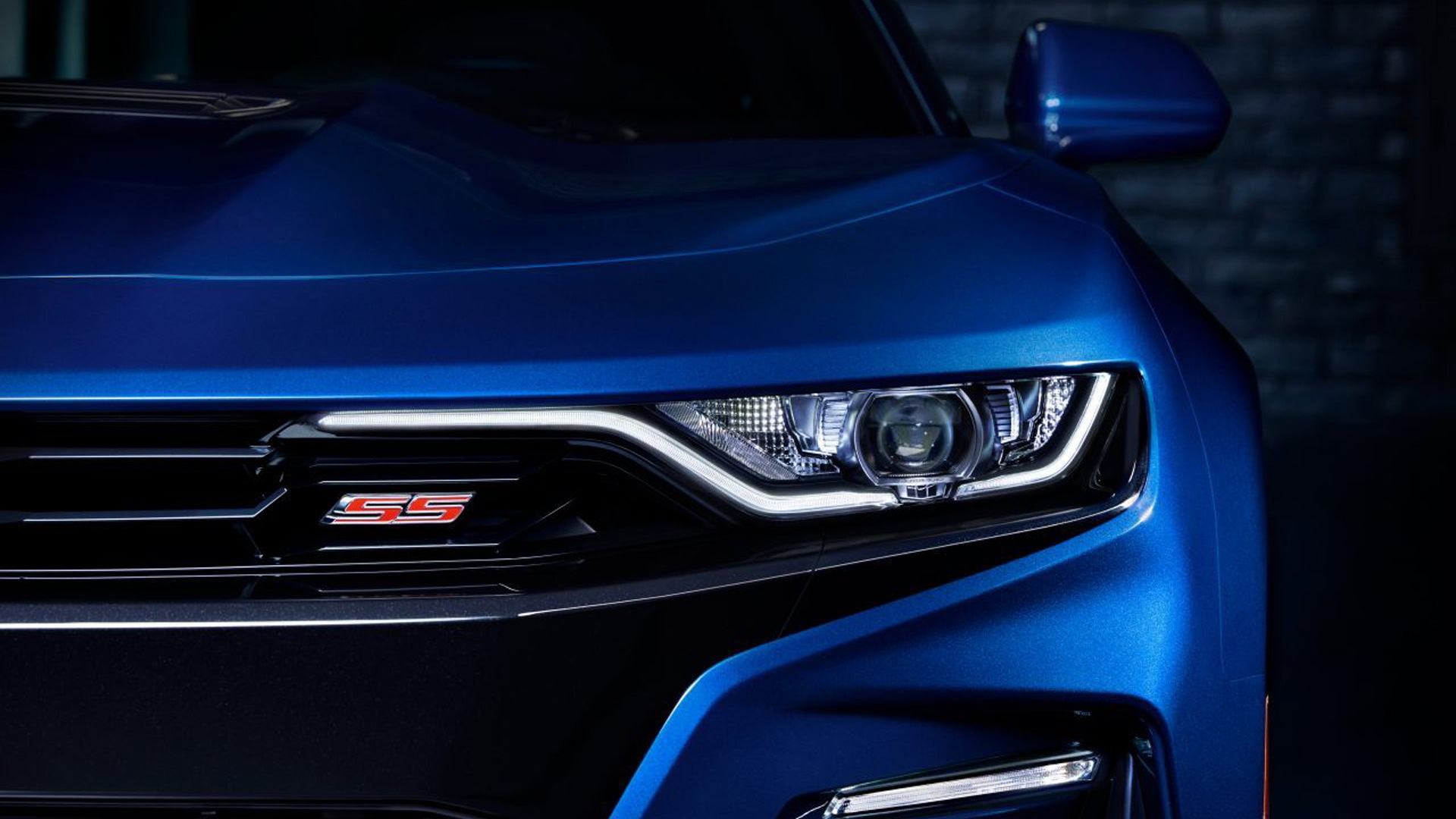 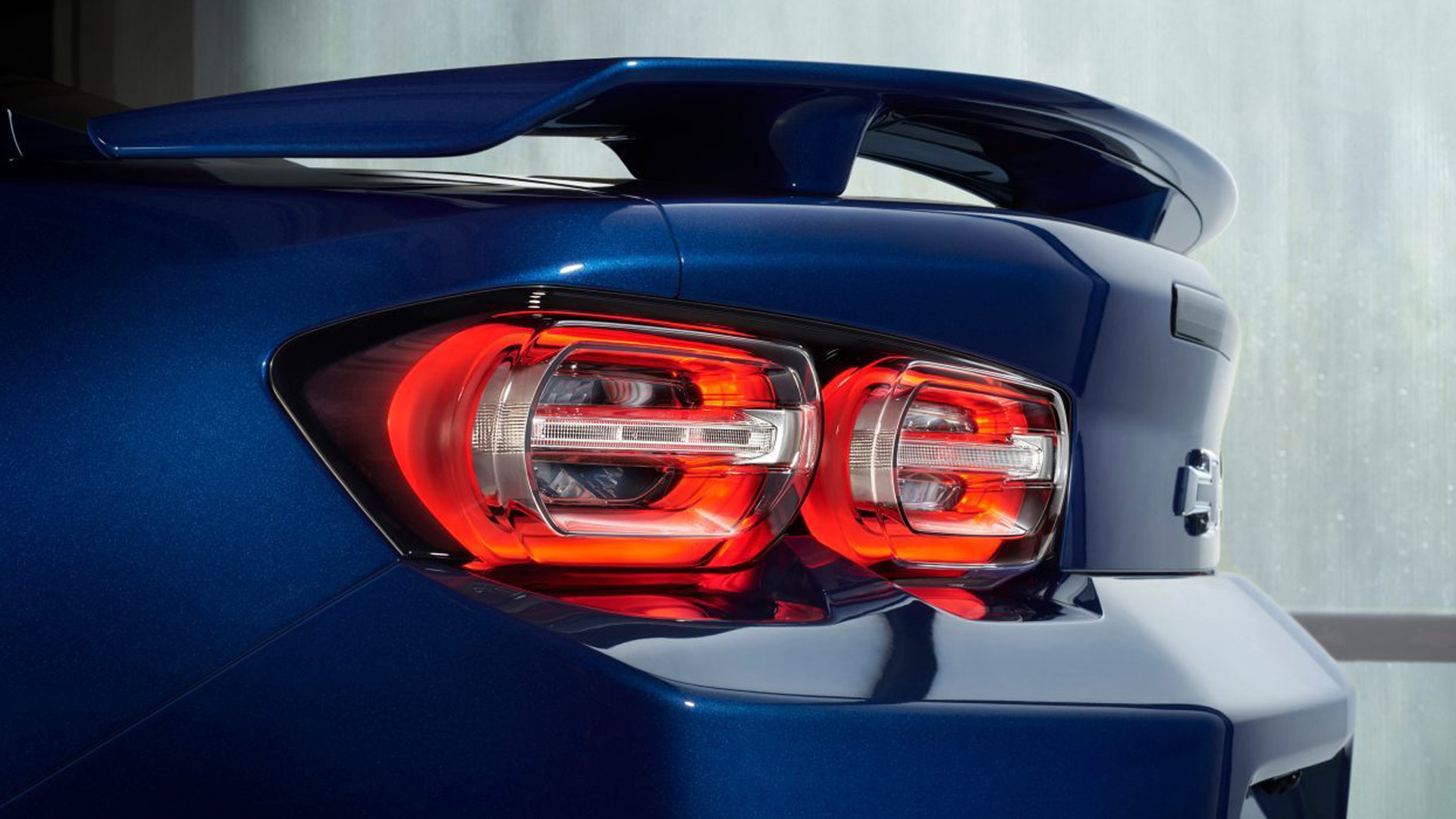 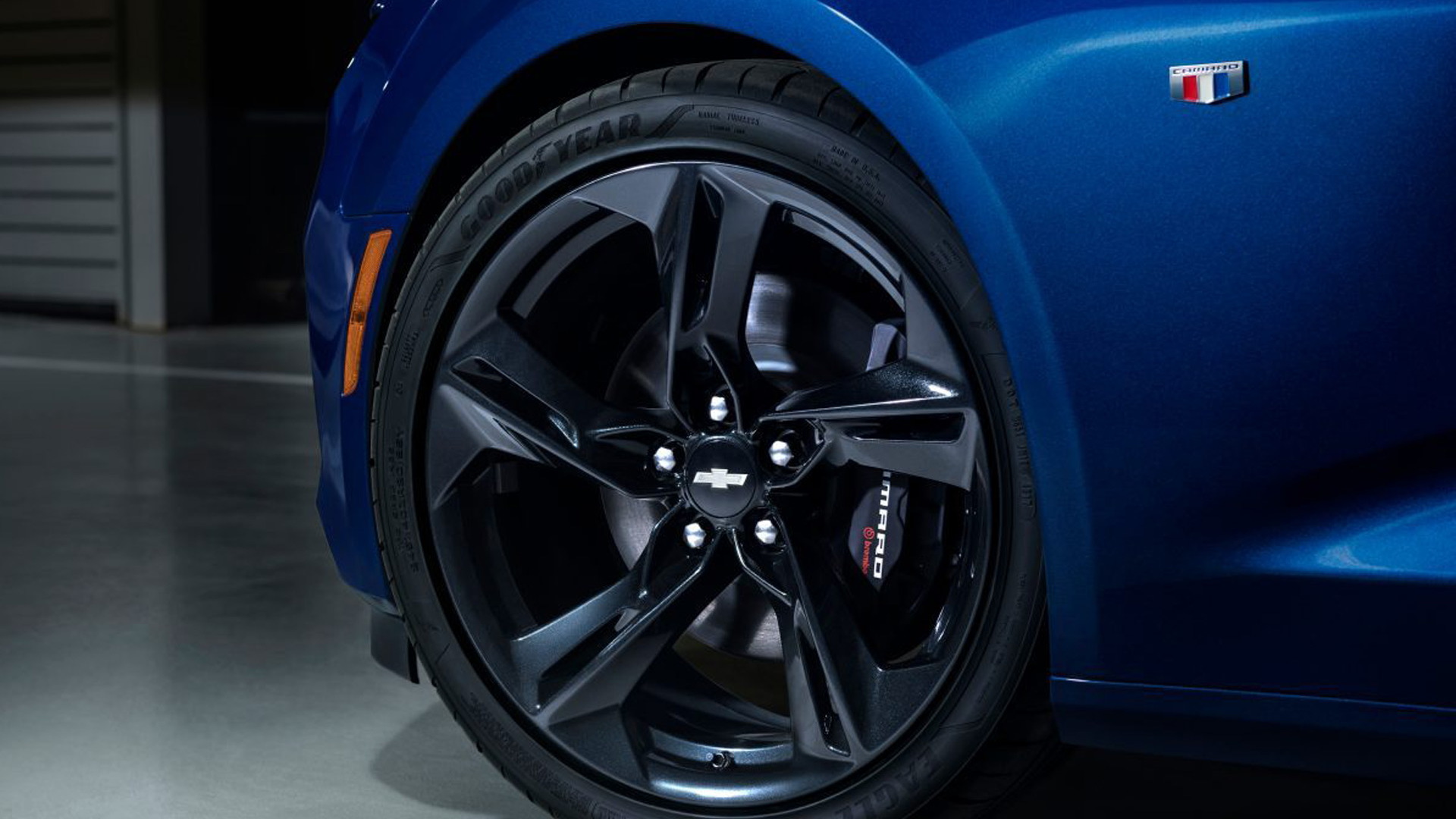 Despite improved aerodynamics and a 10-speed automatic transmission, the 2019 Chevrolet Camaro SS returns worse fuel economy than before. Ditto for V-6 powered Camaros.

Chevy said at the 2019 Camaro SS's debut that the redesigned face improves aero and cooling functions while decreasing drag. One would think a more slippery Camaro would make for a slightly more fuel efficient Camaro, too.

As for V-6-powered Camaros, cars equipped with a six-speed manual see a drop from 28 mpg highway to 27 mpg. And even though the fuel economy numbers don't change for V-6 Camaros with the eight-speed automatic, its combined rating falls from 23 mpg to 22 mpg.

We don't have an explanation other than the EPA perhaps changed its testing methods, which resulted in thirstier Camaros for 2019. But, the EPA hasn't made any changes public after signaling it would change methods for the 2017 model year. The 2.0-liter turbo-4 and Camaro ZL1 with its supercharged 6.2-liter V8 don't see any changes to their fuel economy numbers, however.

Buyers looking at a Camaro SS, or any Camaro model, likely aren't too worried about pain at the gas pump and a single mpg drop in various areas are minimal at best.