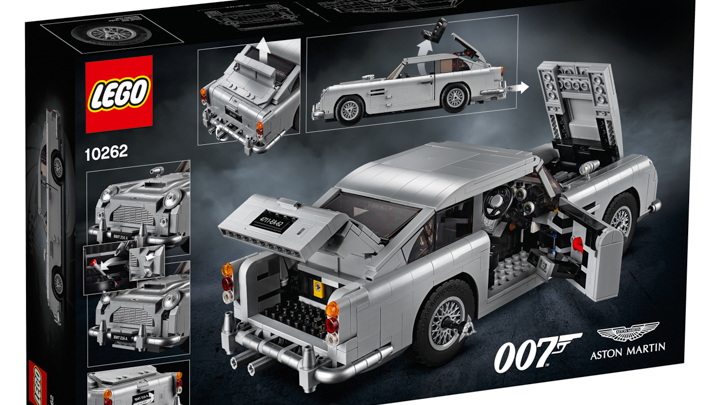 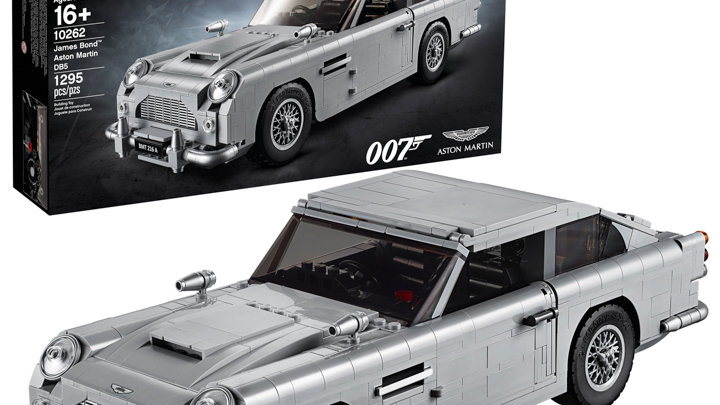 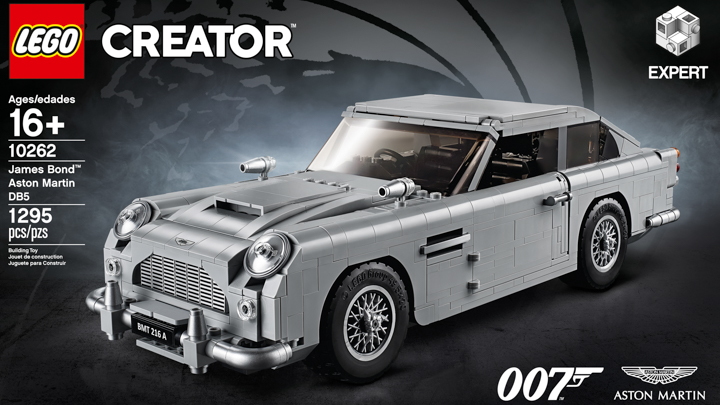 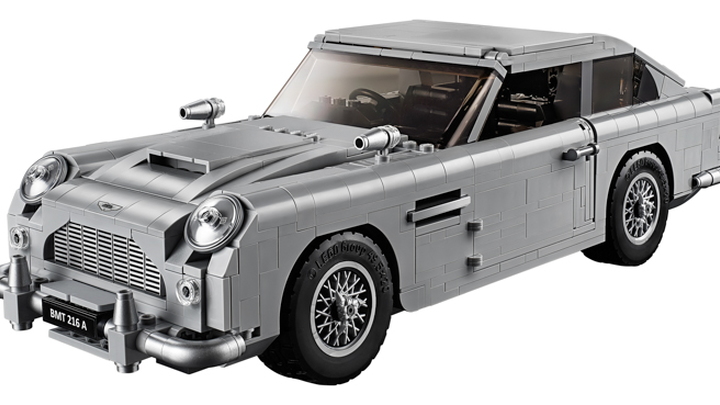 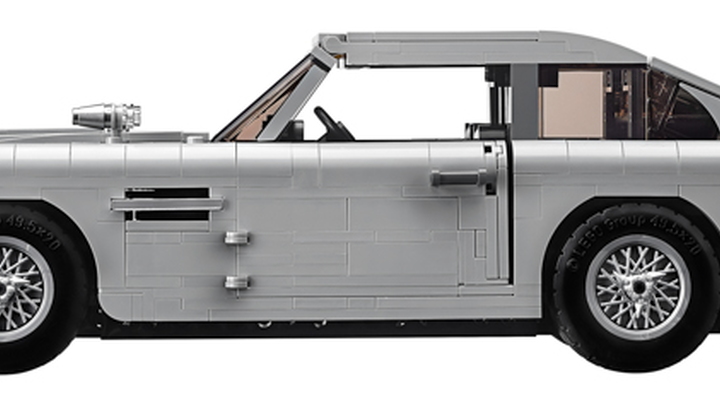 Lego has just announced a new edition to its Creator series. James Bond's iconic coupe has been scaled down and turned into bricks to create this Lego version of the Aston Martin DB5, on sale from August 1.

You'll need to part with $150 for the 1,290 piece kit. Of course, that's quite a bit less than the amount you'd need to play full-size James Bond. A 1965 DB5 used in the film "Goldeneye" just sold at auction for $3.5 million. This Lego-sized British Bond mobile seems to be the better deal at the moment.

And it's feature-packed as well. Running 13 inches long, the Lego DB5 boasts all of the gear that Q Branch had to offer for a mid-1960s era spy. Out back is the bullet protection screen, while out front you can produce your own bullets through the front-mounted machine guns. To reveal them, simply slide the gear selector rearward.

Is your Lego minifig passenger giving you trouble? Pull the rear bumper back and watch as they soar out the roof of the car. This DB5 has the same passenger ejection seat as the full-size Aston Martins of the movies. That iconic number plate revolves just like the real deal as well. If you pop the hood, you'll see the Aston Martin inline-6 gazing back at you. And peek inside the cabin to find an interior space fit for a double 0 agent. It comes complete with a tracking computer and telephone.

This latest kit in the Creator series joins a host of other wonderful Lego sets. A Bugatti Chiron has just been made available as part of the Technic series, as has a Porsche 911 GT3 RS. Both of those cost a bit more than the DB5, and the Chiron is part of a limited run so it's rare to boot.

So don't go hunting for those mire intense kits. Just order up Bond's favorite car and start stacking those bricks...you'll have nearly 1,300 to piece together.