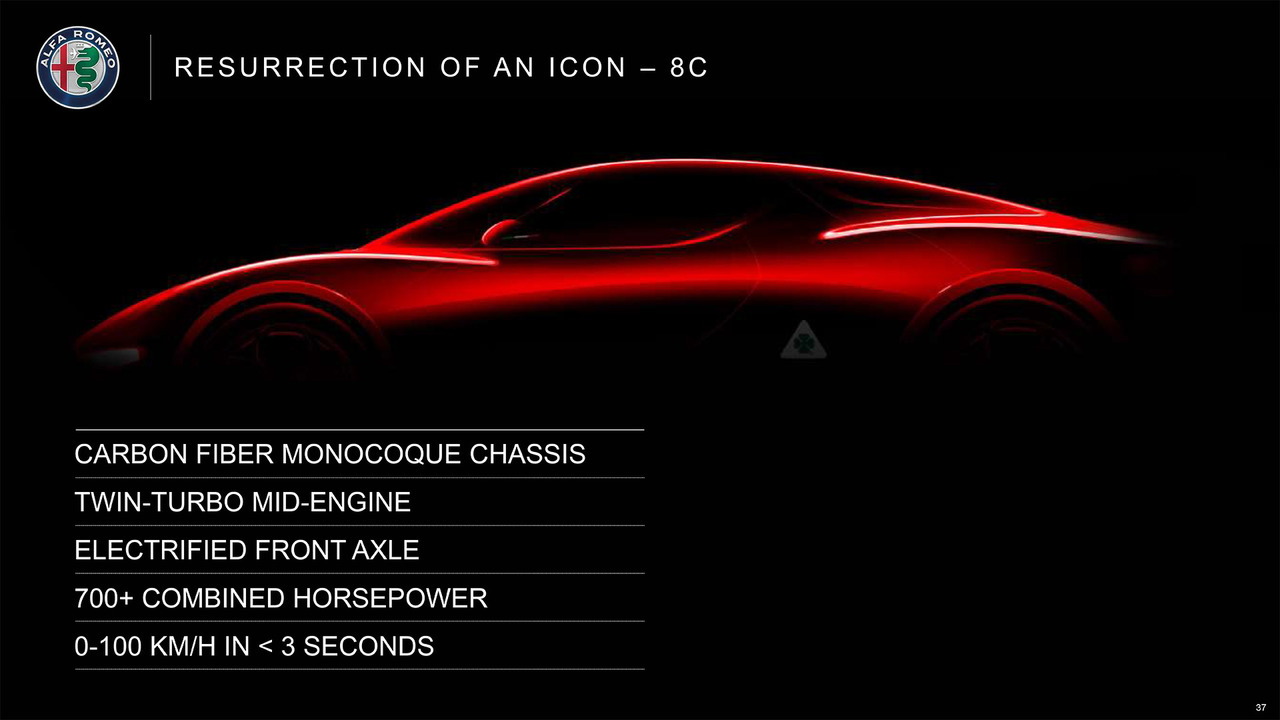 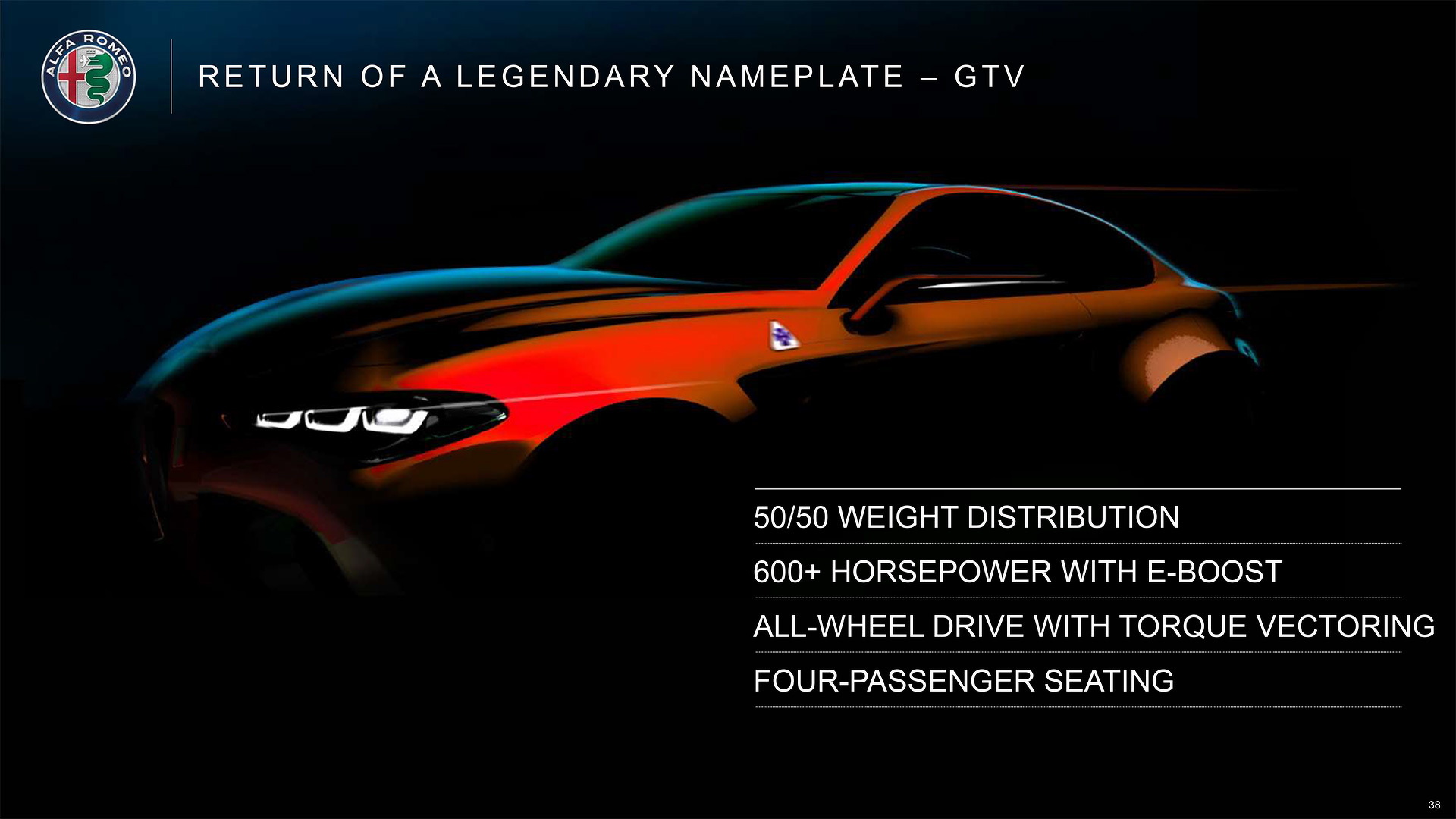 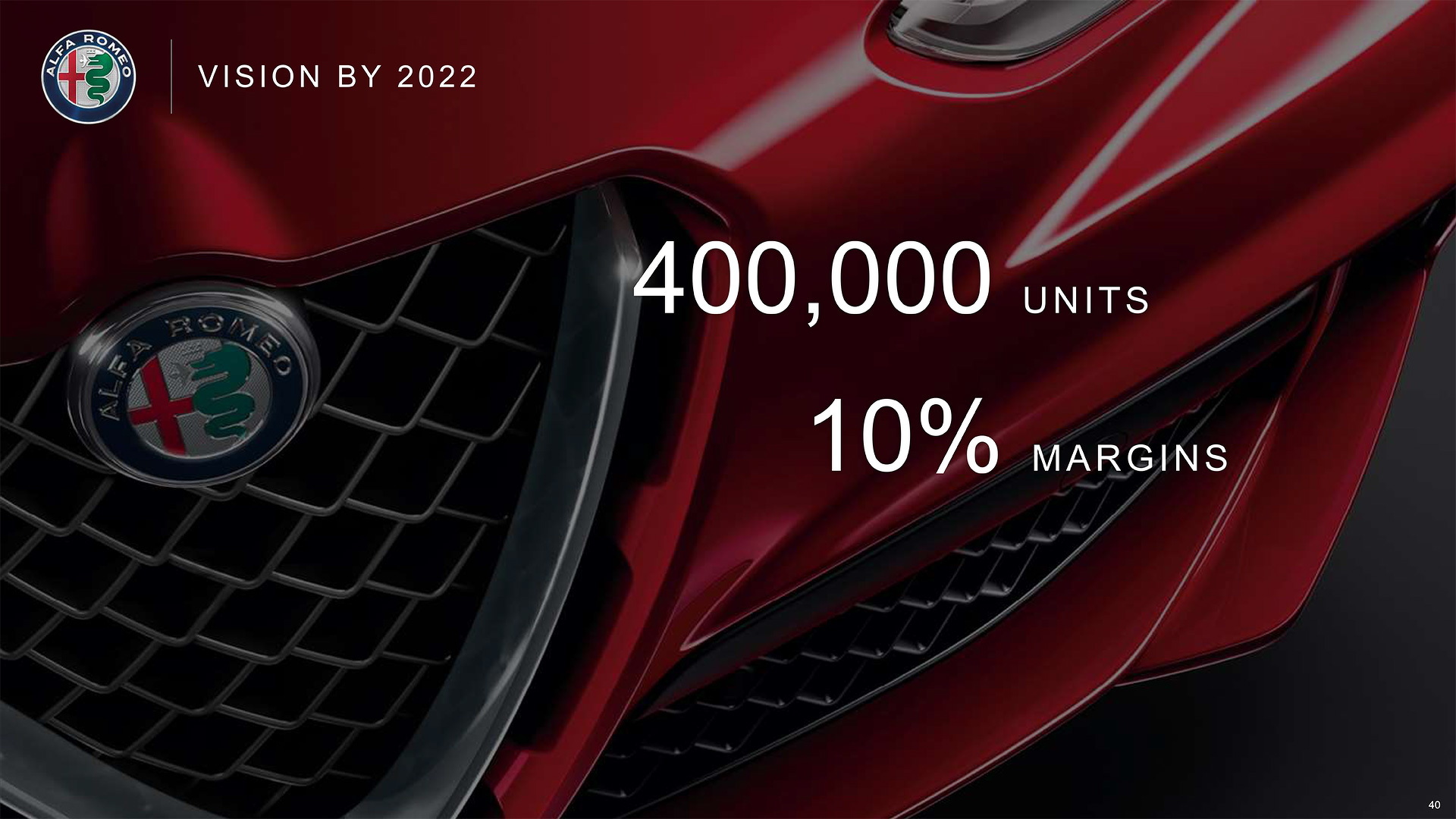 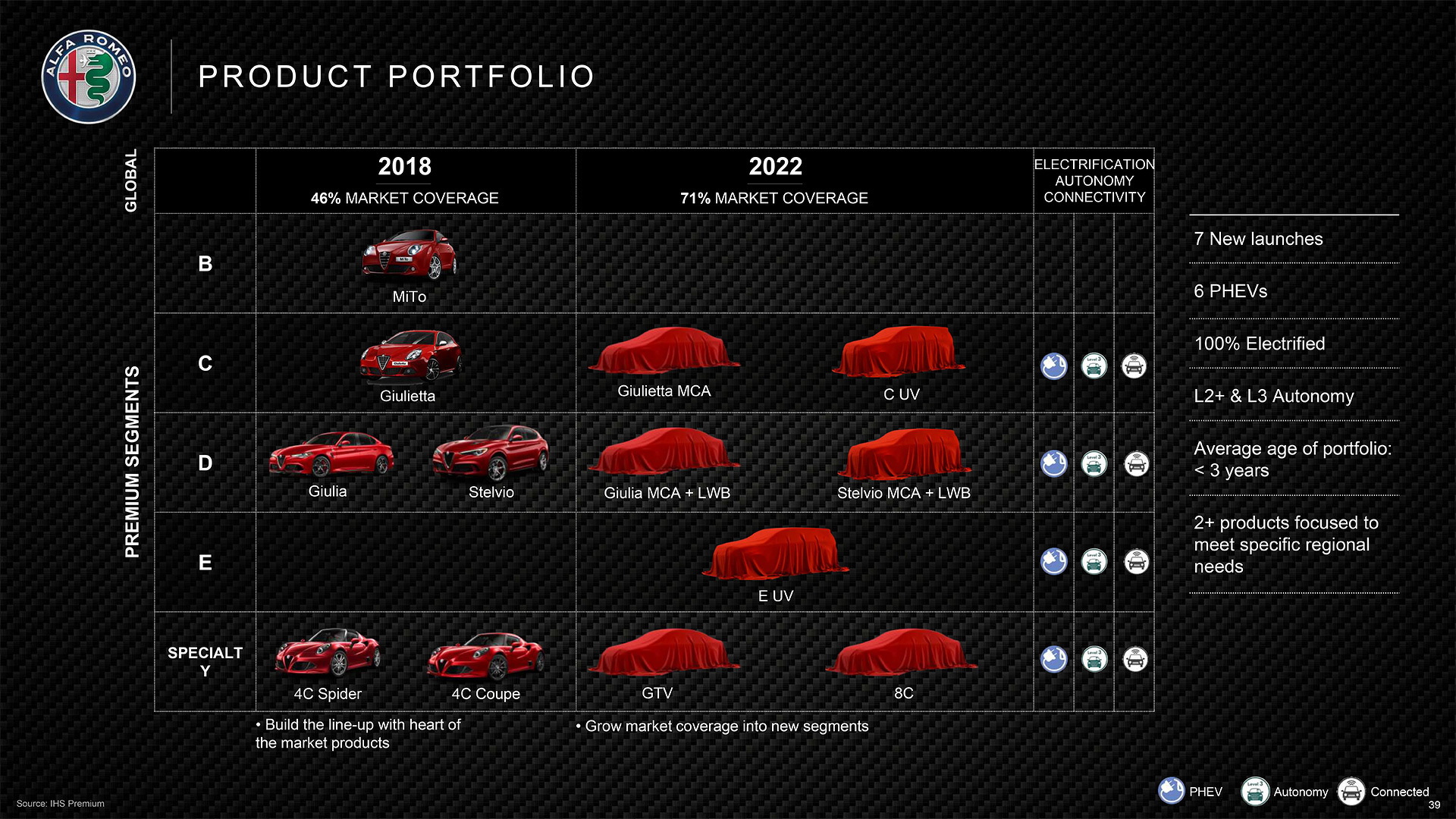 Alfa Romeo has established a foothold in the United States over the last five years, first with a specialized sports car, then with a sport sedan, and now with a sporty SUV. There were originally plans for up to eight new cars to be launched by now but delays in bringing the Giulia and shifting consumer tastes toward SUVs got parent company Fiat Chrysler Automobiles to rethink things.

On Friday, FCA revealed an updated plan for Alfa Romeo which calls for the launch of more SUVs as well as two new specialty models, one of which will be a new 8C supercar. The other will be a Giulia-based coupe set to revive the GTV name.

The GTV will arrive first. In fact, it could be here as early as next year. Alfa Romeo promises four seats (likely 2+2), 50/50 weight distribution, a hybrid powertrain with 600-plus horsepower, and all-wheel drive with torque vectoring. The powertrain is expected to consist of the Giulia Quadrifoglio's twin-turbo V-6 working in conjunction with an electric motor.

The new 8C is slated to arrive early next decade. It's said to be a mid-engine machine with a carbon fiber monocoque chassis and a powertrain consisting of a twin-turbocharged engine for the rear axle and an electric drive system for the front. Combined output will be over 700 hp, or enough for 0-60 mph acceleration in under 3.0 seconds.

These sporty models make up two of the seven products Alfa Romeo has planned by the end of 2022, though not all are for the United States. Mid-cycle updates for the Giulia sedan and Stelvio SUV are on the docket, and long-wheelbase versions of both will be offered in China.

Two new SUVs will also be offered. One is a compact to slip under the Stelvio and another is a mid-sizer to sit above the Stelvio and challenge the BMW X5 and Porsche Cayenne. Expect both to offer plug-in hybrid powertrains and Level 2 or Level 3 self-driving capability.

For readers outside the U.S., the pint-sized MiTo will be dropped and the Giulietta, which isn't much younger, will be given an update. And by the looks of things, previous plans for a flagship sedan to target the BMW 5-Series appear to have been dropped.

Should all go to plan, Alfa Romeo hopes to be selling around 400,000 cars annually by 2022, up from 109,000 in 2017 and an estimated 170,000 in 2018. The brand hasn't come close to meeting previous targets but with major hurdles such as developing a modular platform and a global dealer network now under its belt, Alfa Romeo is in a much stronger position today than it was during its last strategy announcement five years ago.