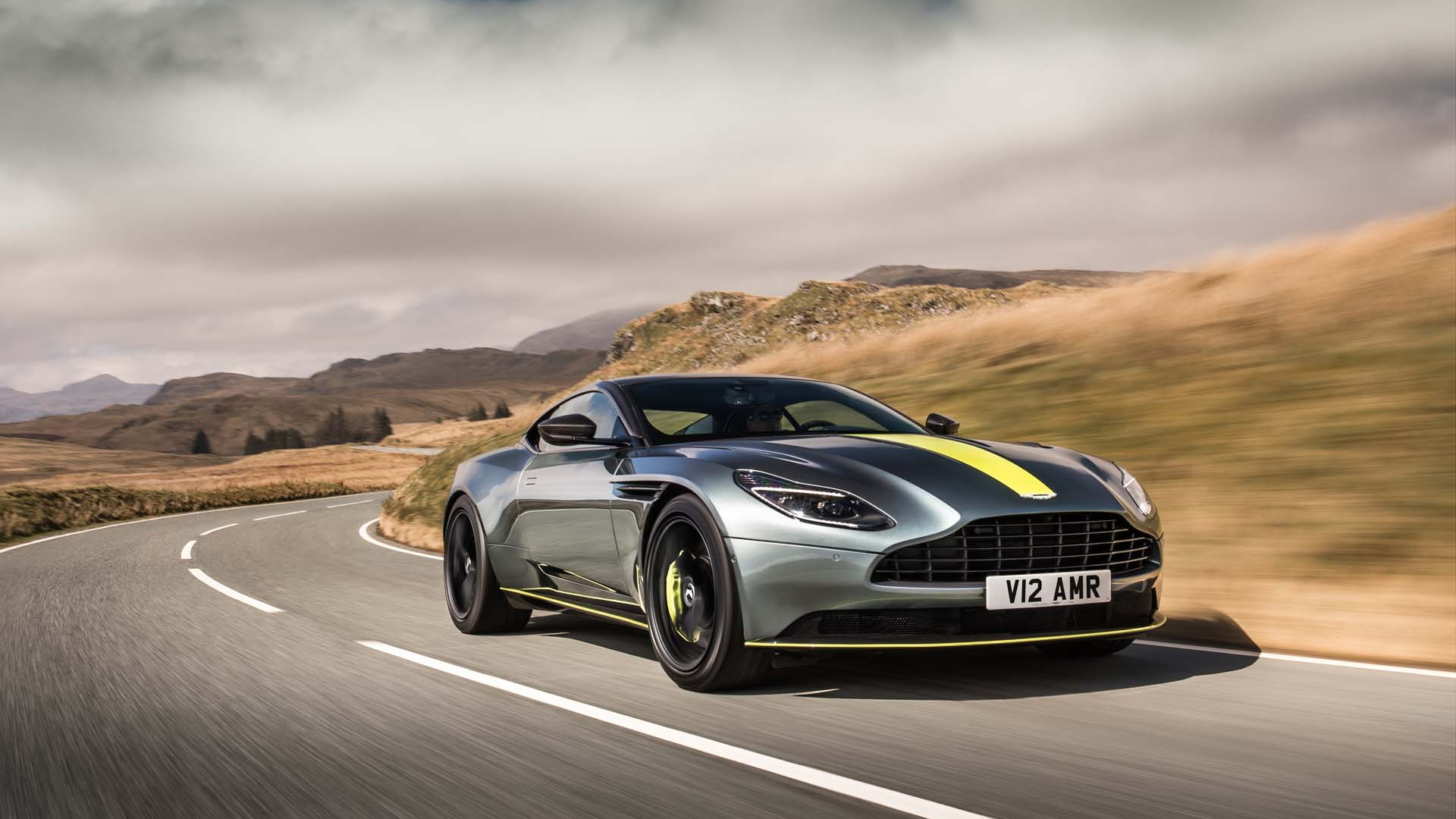 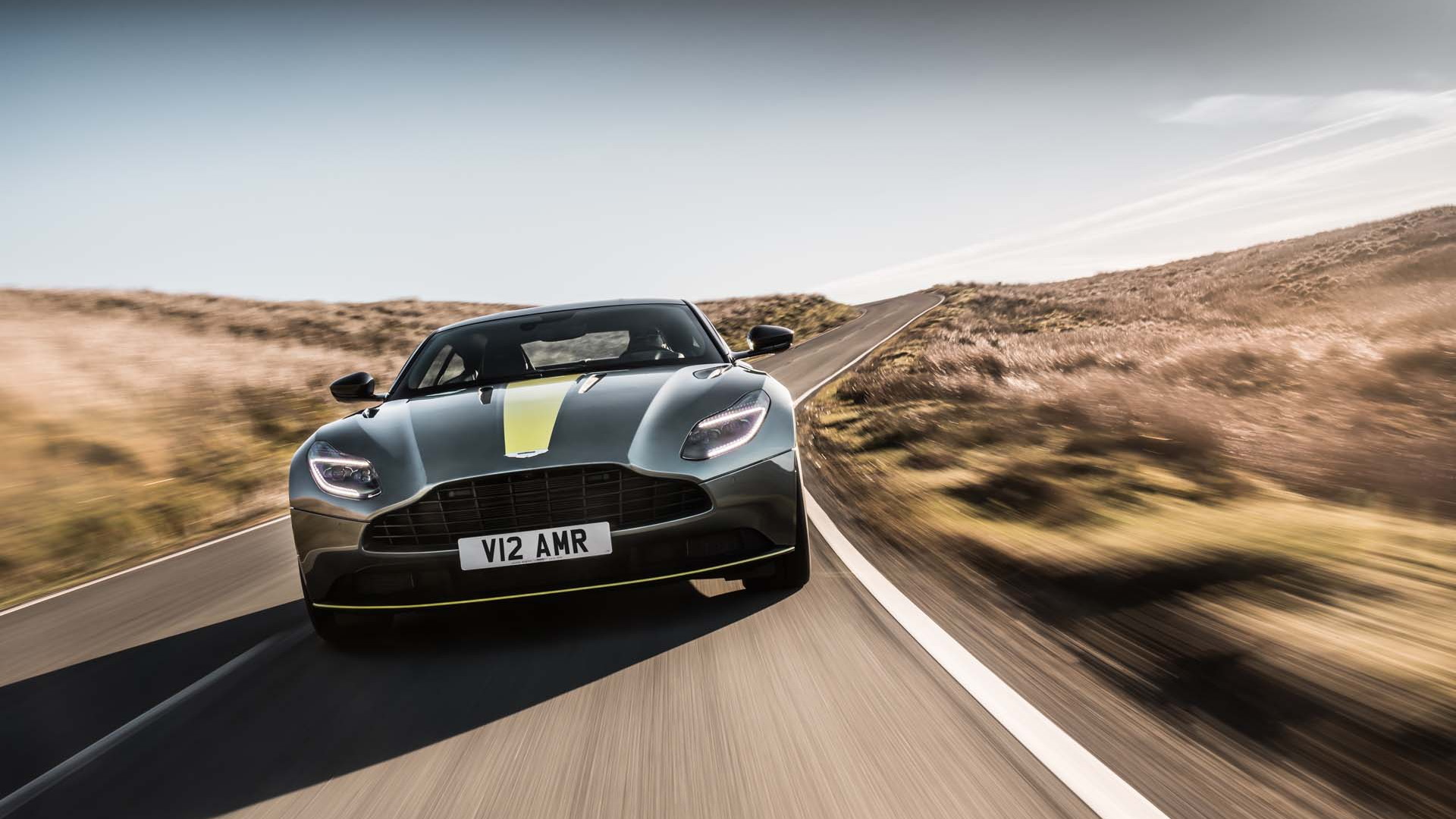 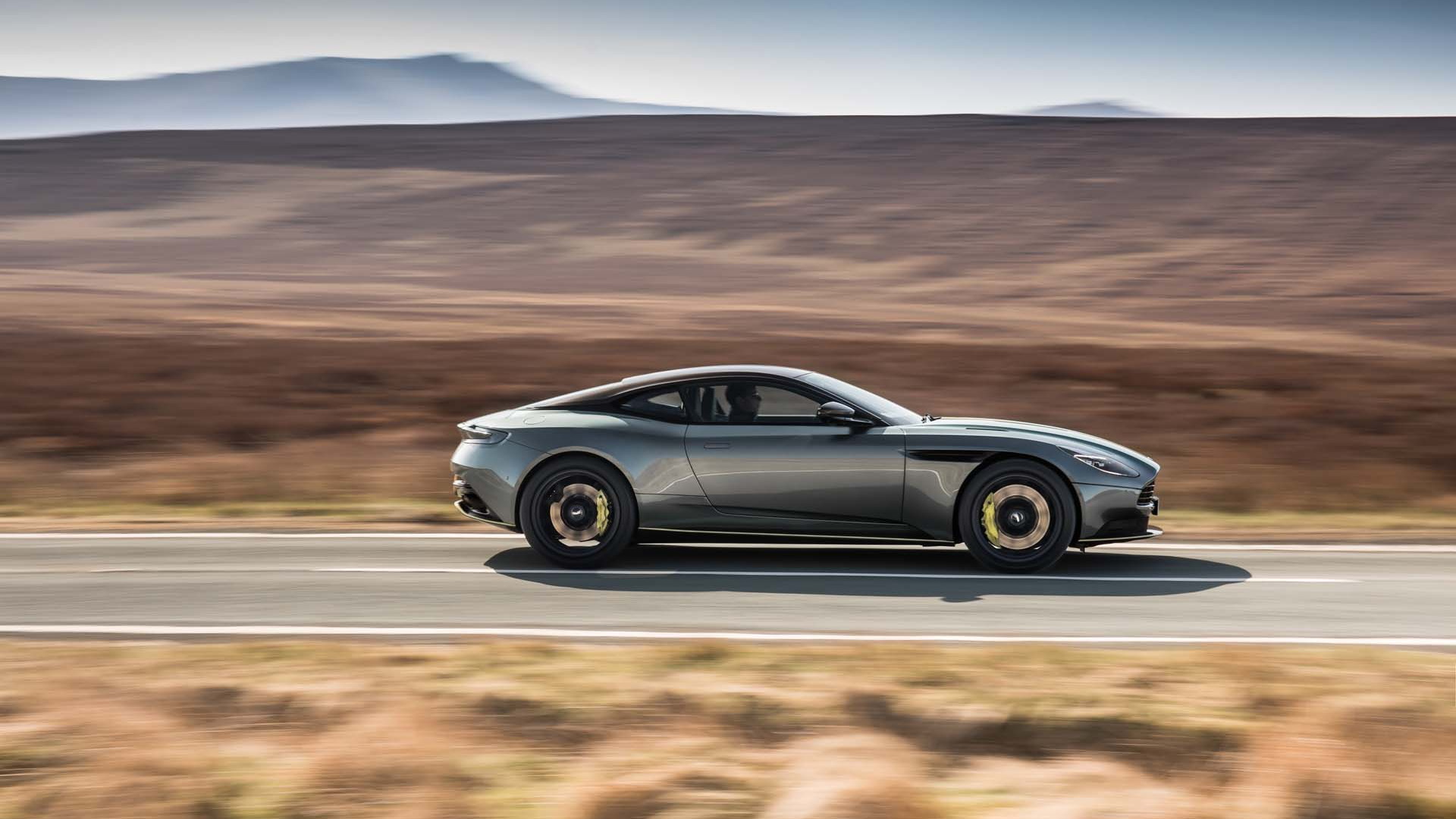 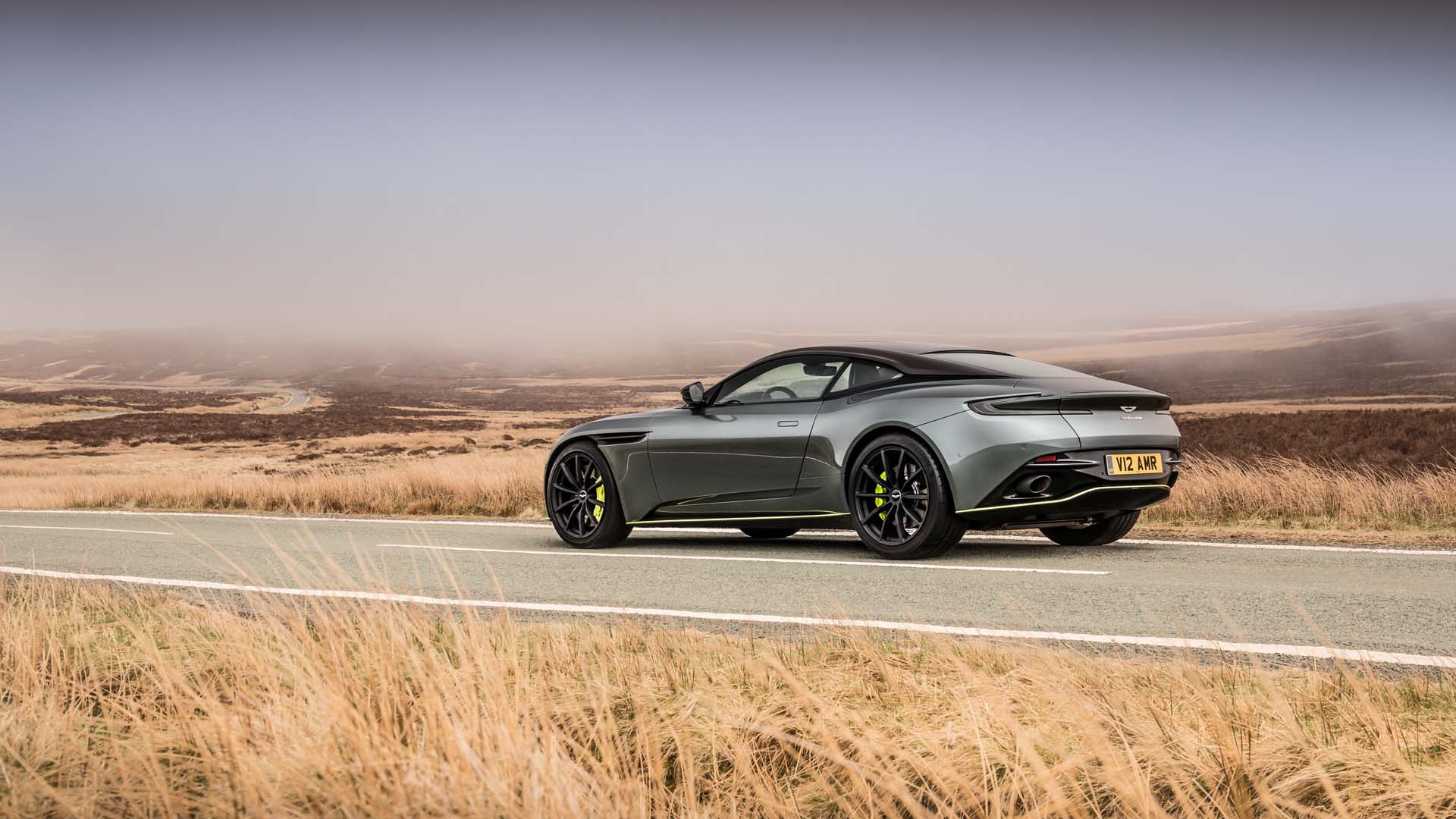 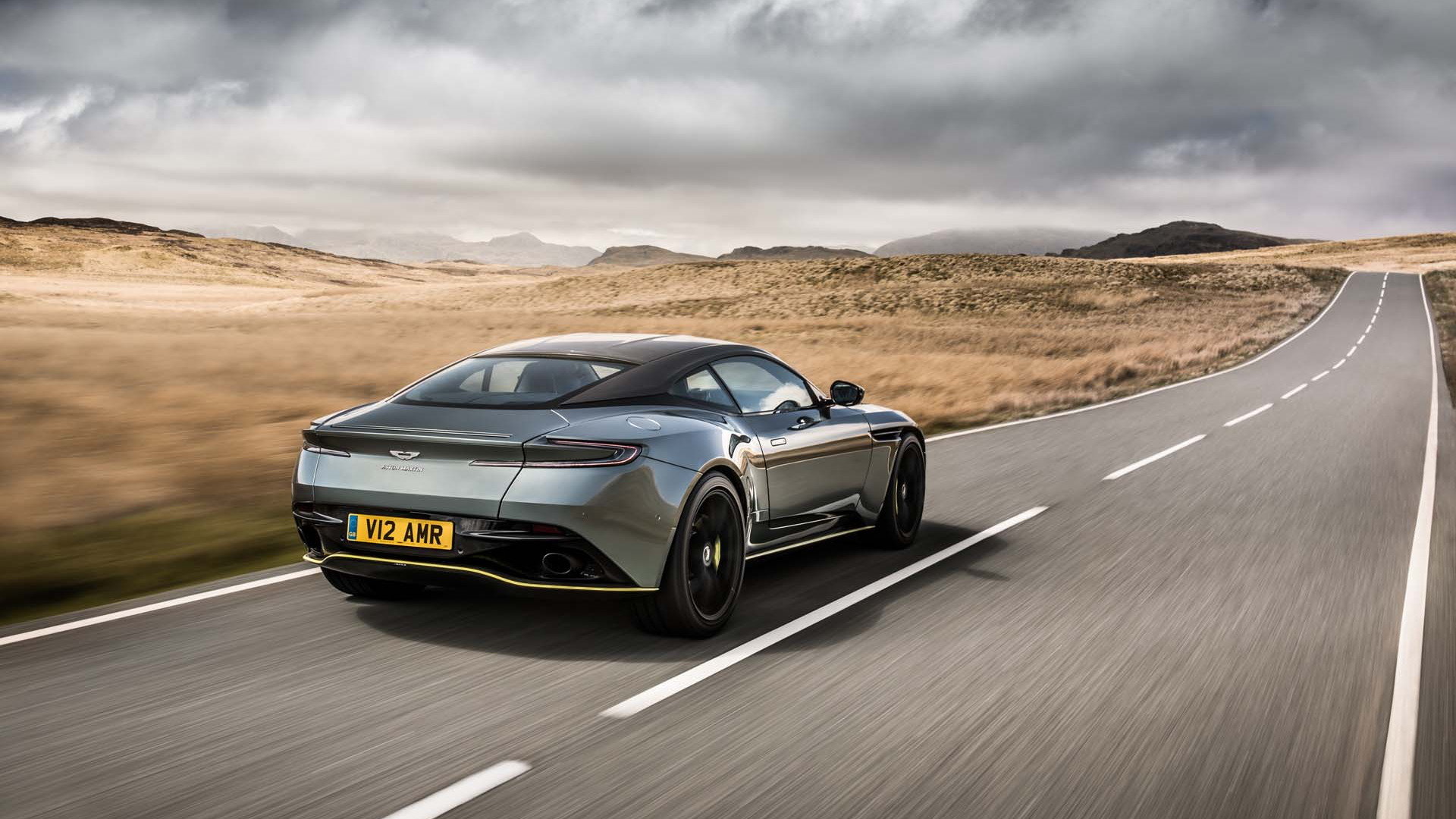 The DB11 is very much the grand tourer of Aston Martin's lineup, meaning it's big and comfy though not necessarily the best choice when heading for a track. For that there's the Vantage.

However, not everyone will want to go with the smaller car, so Aston Martin has developed a sharper, more focused version of the DB11 that applies the automaker's AMR performance branding.

Revealed Friday at Aston Martin's Nürburgring test center, which incidentally has been rebranded the AMR Performance Center, the new DB11 AMR replaces the standard V-12 DB11 in Aston Martin's lineup and brings with it a new 630-horsepower version of the automaker's 5.2-liter twin-turbocharged V-12.

But it's not just straight-line speed where the DB11 AMR has been improved. The engineering team has paid particular attention to improving feedback without harming the car's supple ride. In addition, they've added a more aggressive shift calibration for the eight-speed automatic transmission and a slightly more vocal exhaust note.

A few visual touches have also been added to distinguish the DB11 AMR. They include a number of darkened elements in combination with some exposed carbon fiber. The dark theme continues inside, with dark leather and Alcantara upholstery that can be accented with a contrasting central stripe in AMR's signature lime color. The DB11 AMR is also fitted with a leather-lined sports steering wheel.

Fans of carbon fiber can choose to add further race-inspired styling cues to their DB11 AMR. These include an engine cover, exhaust outlet and rear spoiler all in carbon, and in the cabin the steering wheel and paddle shifters can also be had in the lightweight stuff.

The Aston Martin DB11 AMR goes on sale this summer priced from $241,000. Buyers with extra money to splurge can opt for a tailored luggage set that match their car’s specification.

Aston Martin has also announced a special AMR Signature Edition version of the car. This one is limited to just 100 units worldwide and features a Stirling Green exterior with lime accents.