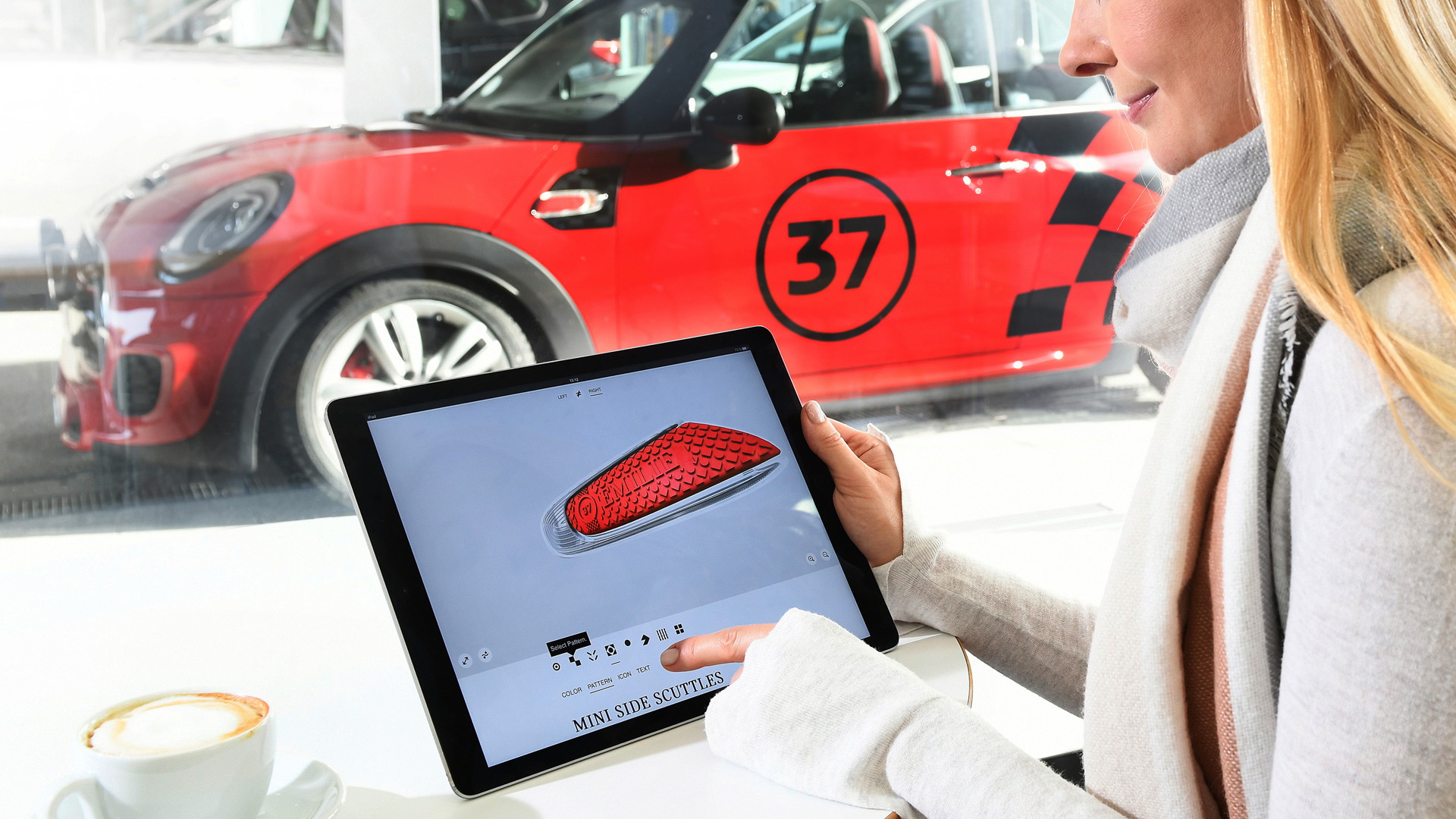 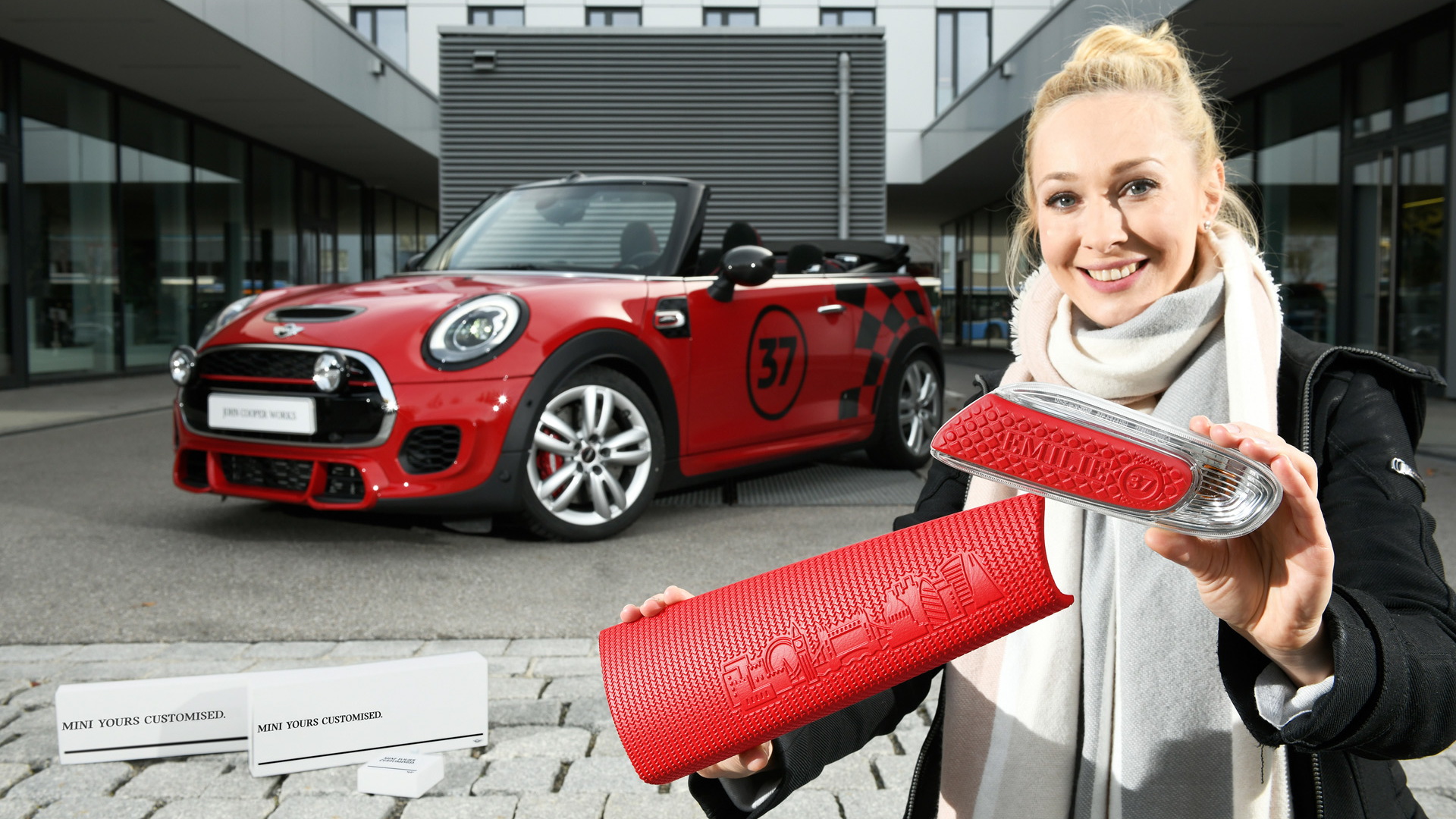 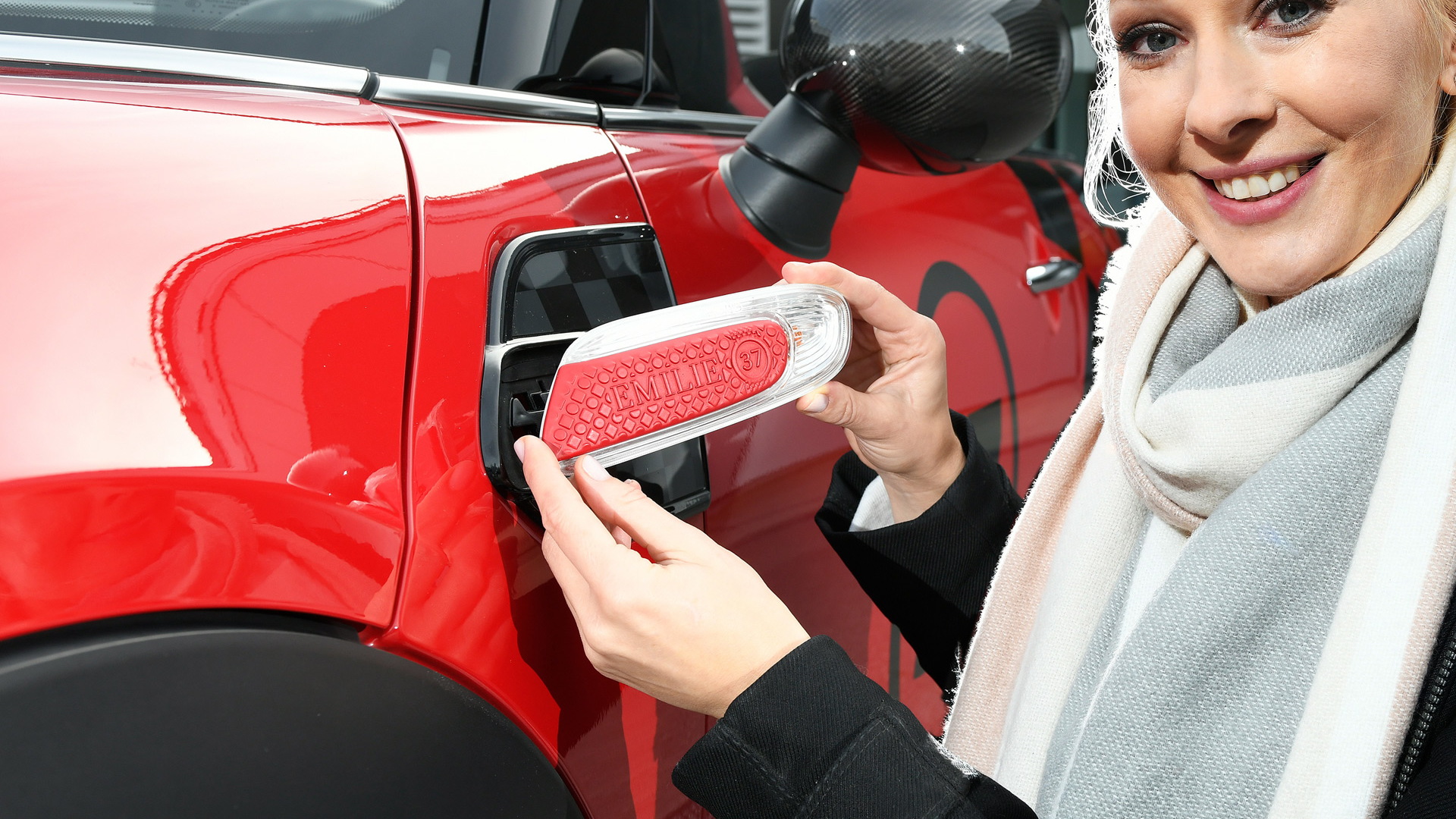 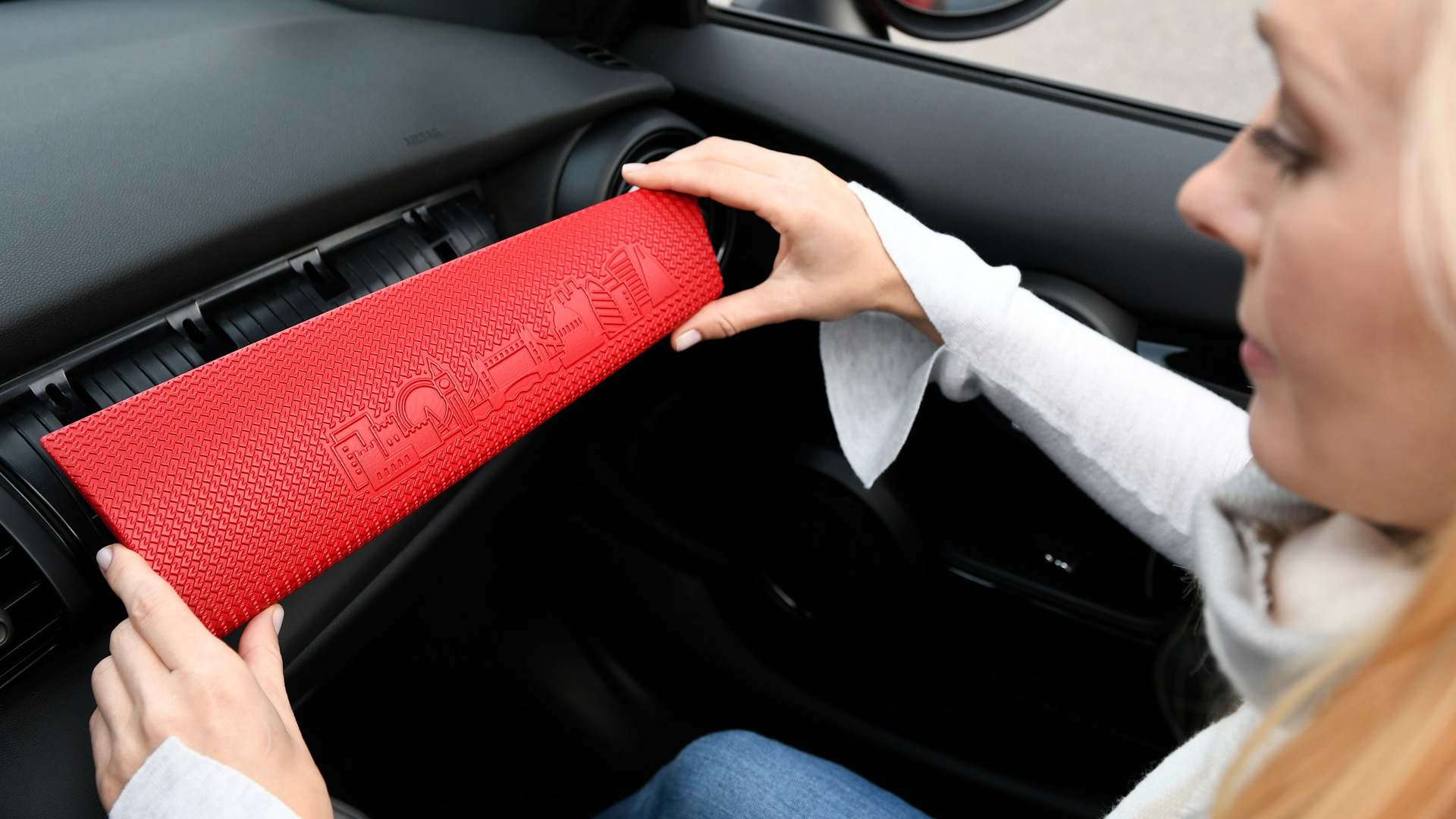 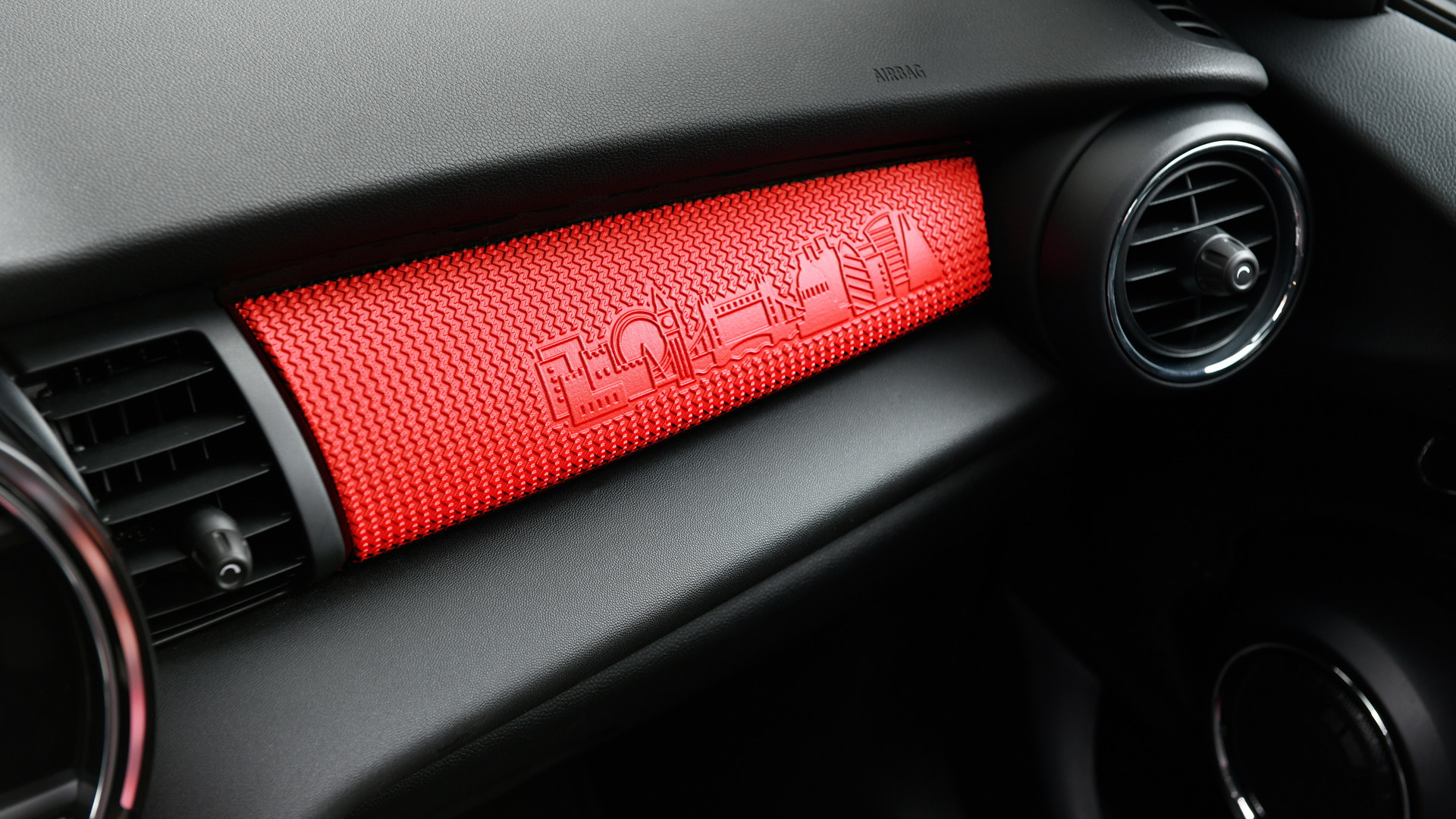 Once strictly the domain of the ultra-luxury marques, Mini is now offering a high level of personalization for its cars.

Under the banner of Mini Yours Customized, Mini owners from March will be able to personalize numerous areas of their cars including the dash trim, fender vents, puddle lamps and more.

It’s all made economically feasible thanks to 3D printing and laser etching. A Mini owner simply designs the parts using a configurator on the automaker’s website, with a number of templates available to make things easier. The parts are then produced and delivered within a matter of weeks.

Most of the parts have been designed so that they can be integrated in the vehicle by the owner or a dealer, and they can easily be swapped out for original components when it comes time to sell. Mini says the parts, which will be produced in Germany, are to the same standard as parts originally used by the automaker at its own factory.

Availability and pricing will be announced closer to the March launch. The service will initially be available for the Hardtop and Convertible but expanded soon to the Countryman and Clubman.