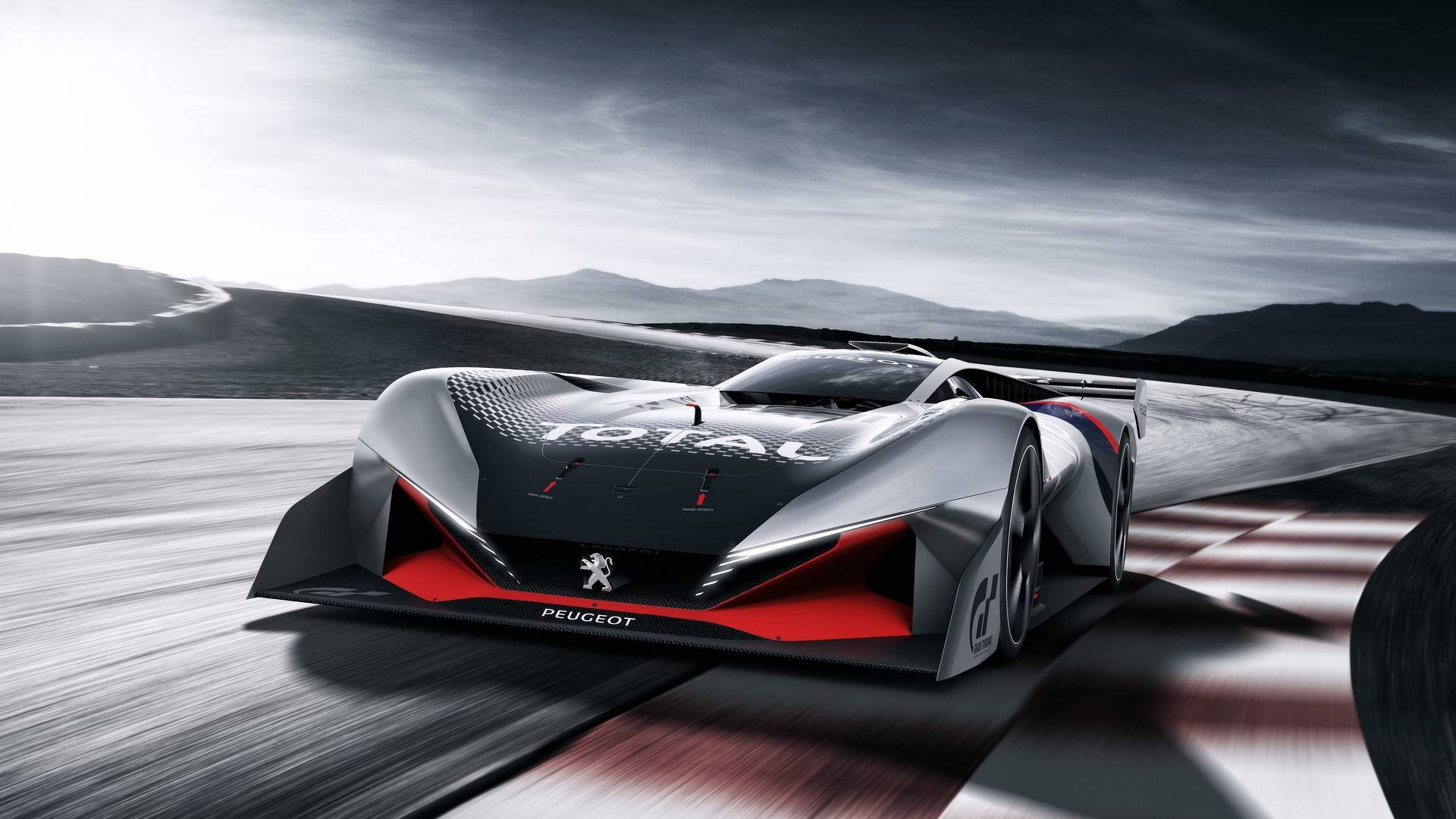 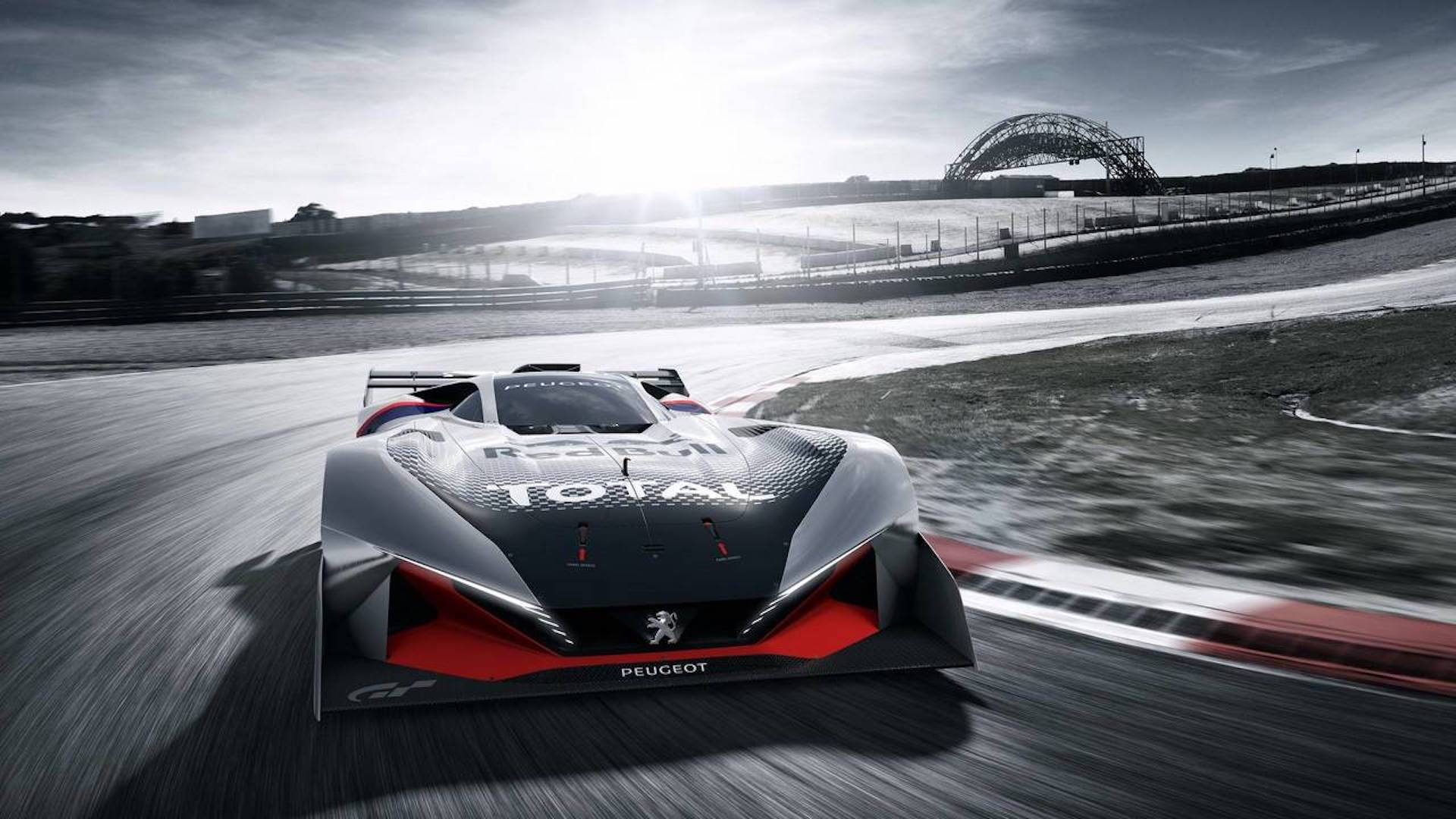 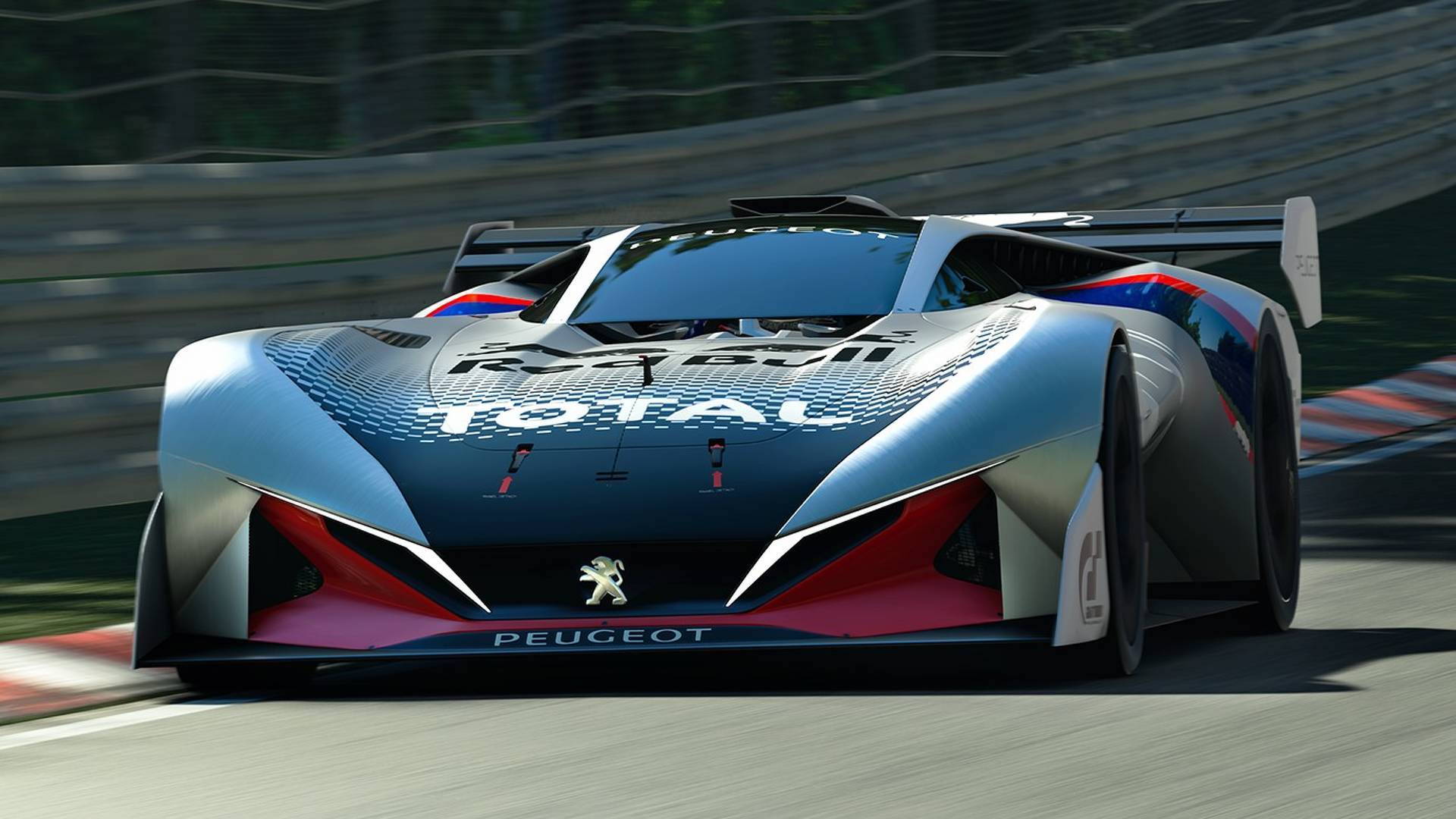 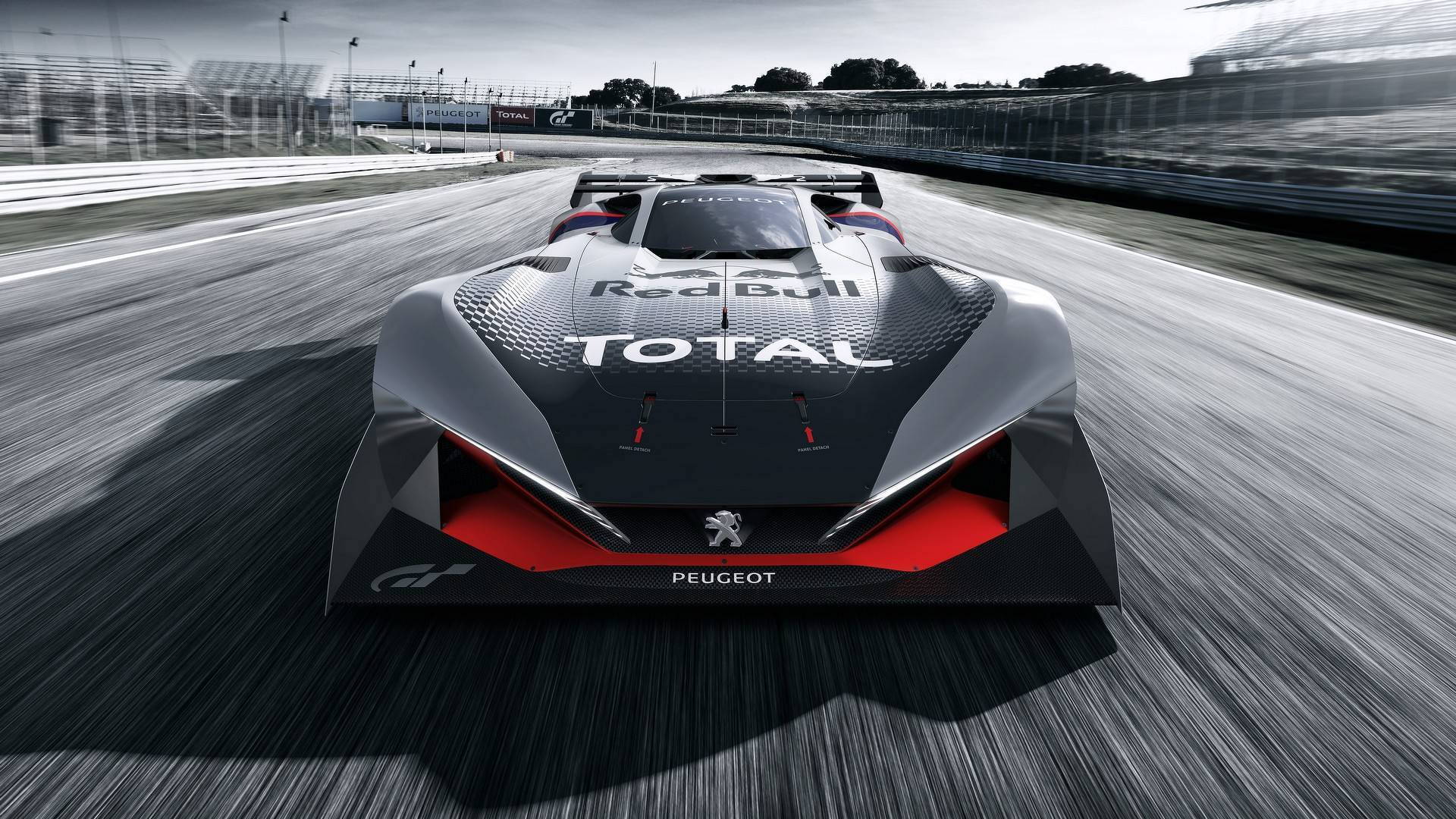 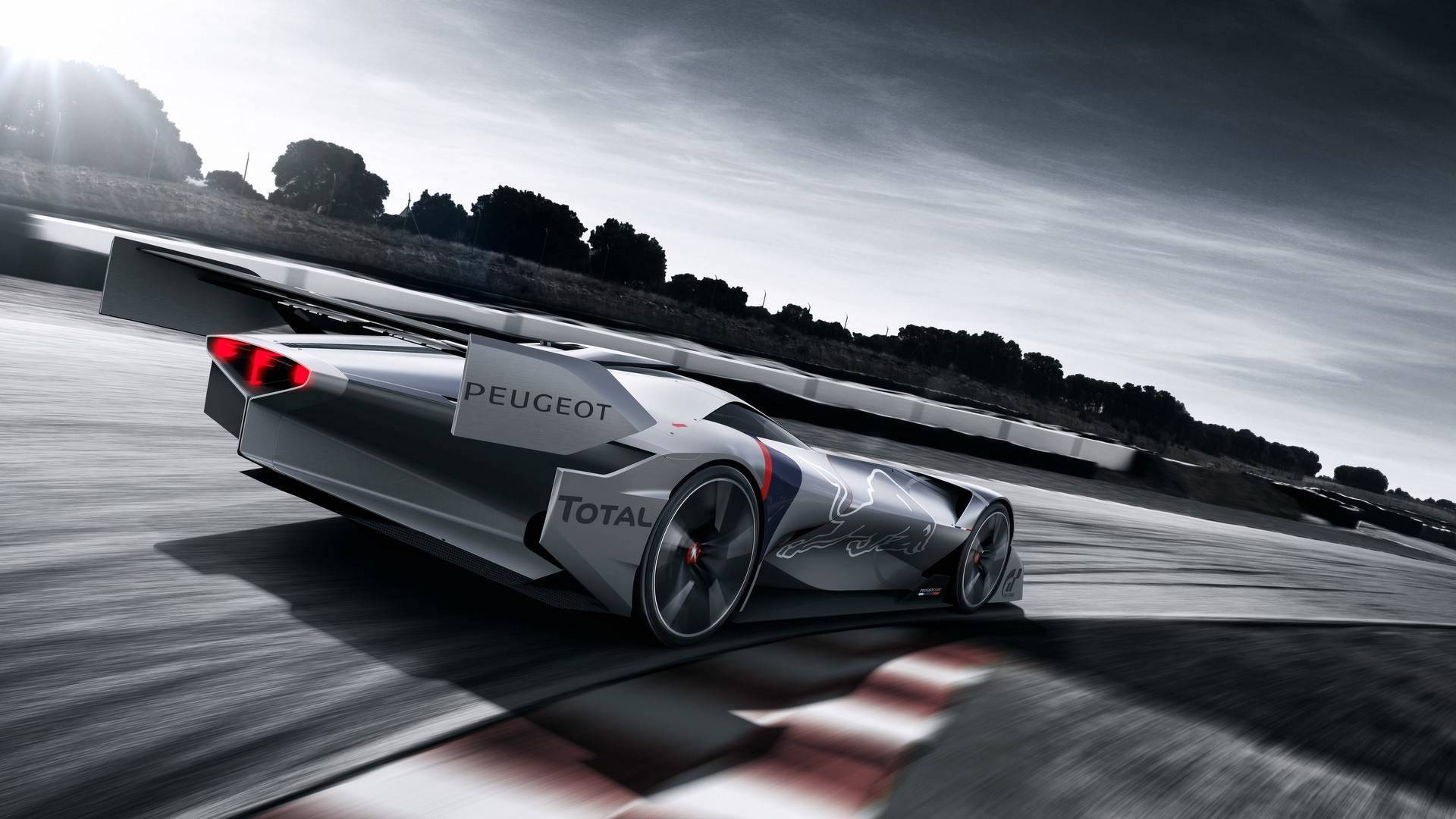 The initiative, originally announced in 2013 to celebrate the 15th anniversary of the popular racing sim, challenged automakers to create their vision of the ultimate grand tourer, and brands responded with incredible, real-life concept cars that could also be played in-game.

Now, Peugeot has returned for yet another Vision Gran Turismo concept designed especially for the video game series' next installment, "Gran Turismo Sport."

It's called the Peugeot L750 R Hybrid, and it packs 750 horsepower, as the name implies. The powertrain combines an undisclosed internal combustion engine with an electric motor. Peugeot says the engine alone makes 580 hp and revs to 10,000 rpm, while the electric motor provides another 170 hp. The power is sent to a 7-speed sequential transmission, while liquid-cooled lithium-ion batteries provide the electric motor's power.

The entire hybrid system is mounted right over the rear wheels to aid weight distribution. The car is also very light. It's said to weigh just 1,818 pounds, thanks to a single-seat design and carbon fiber monocoque.

This concept is actually a followup to Peugeot's L500 R concept, which was unveiled in homage to the Peugeot L45's historic Indy 500 win in 1916 where it posted an 83 mph average speed. Peugeot said both the L500 R and L750 R will be playable in "Gran Turismo Sport."

The two Peugeot concepts are only a couple of the 162 cars available when "Gran Turismo Sport" launches on October 17, 2017.