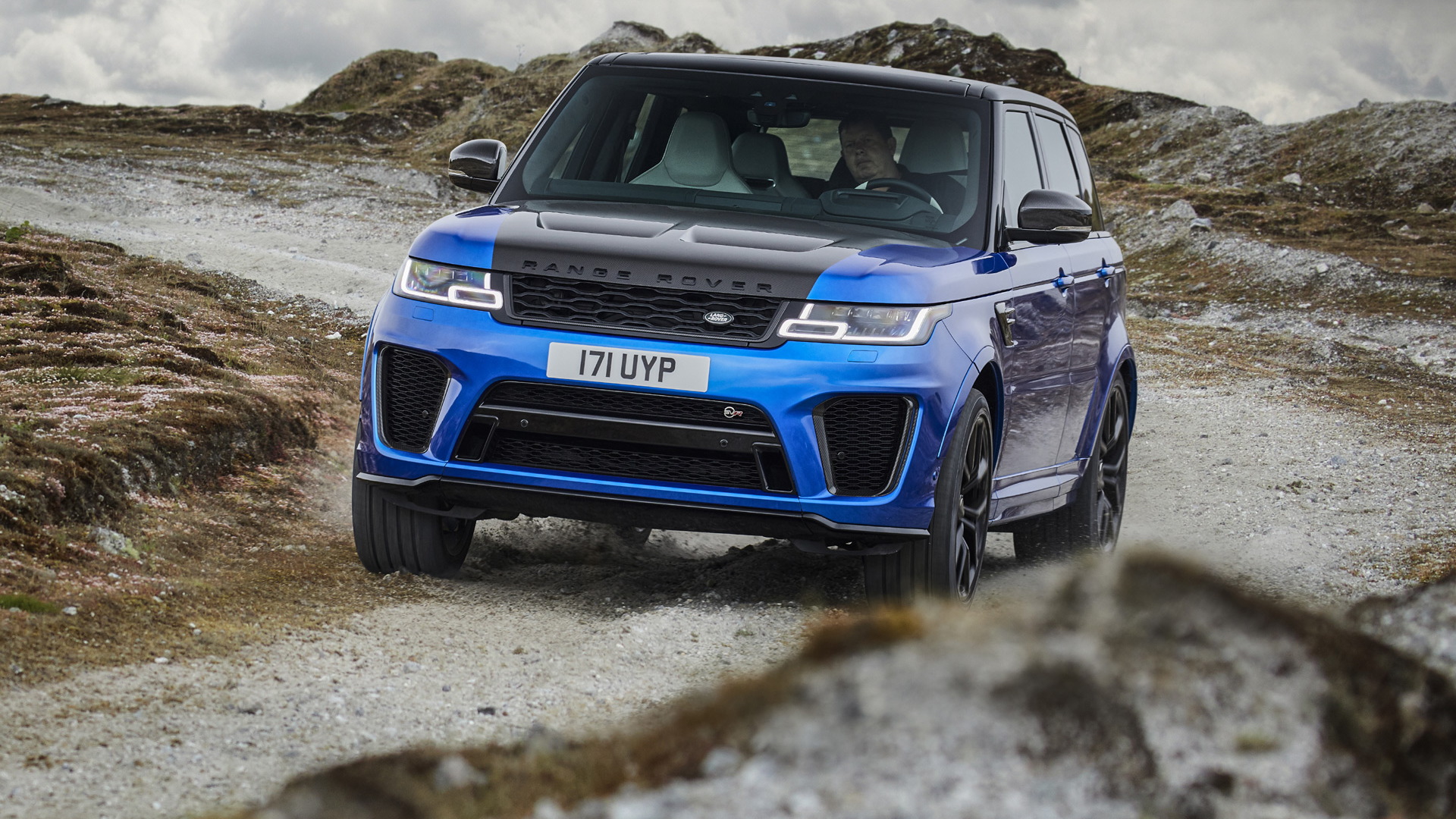 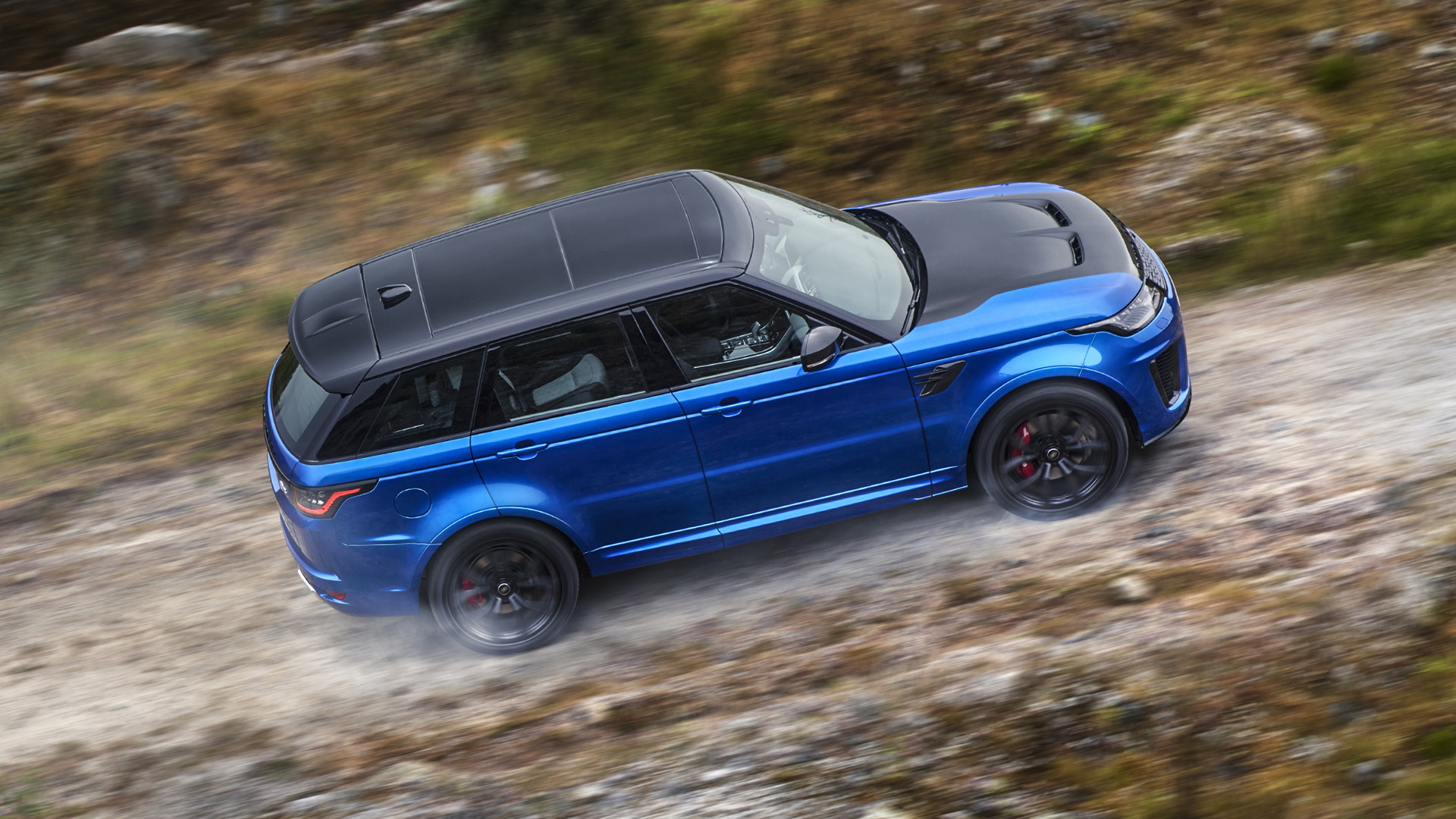 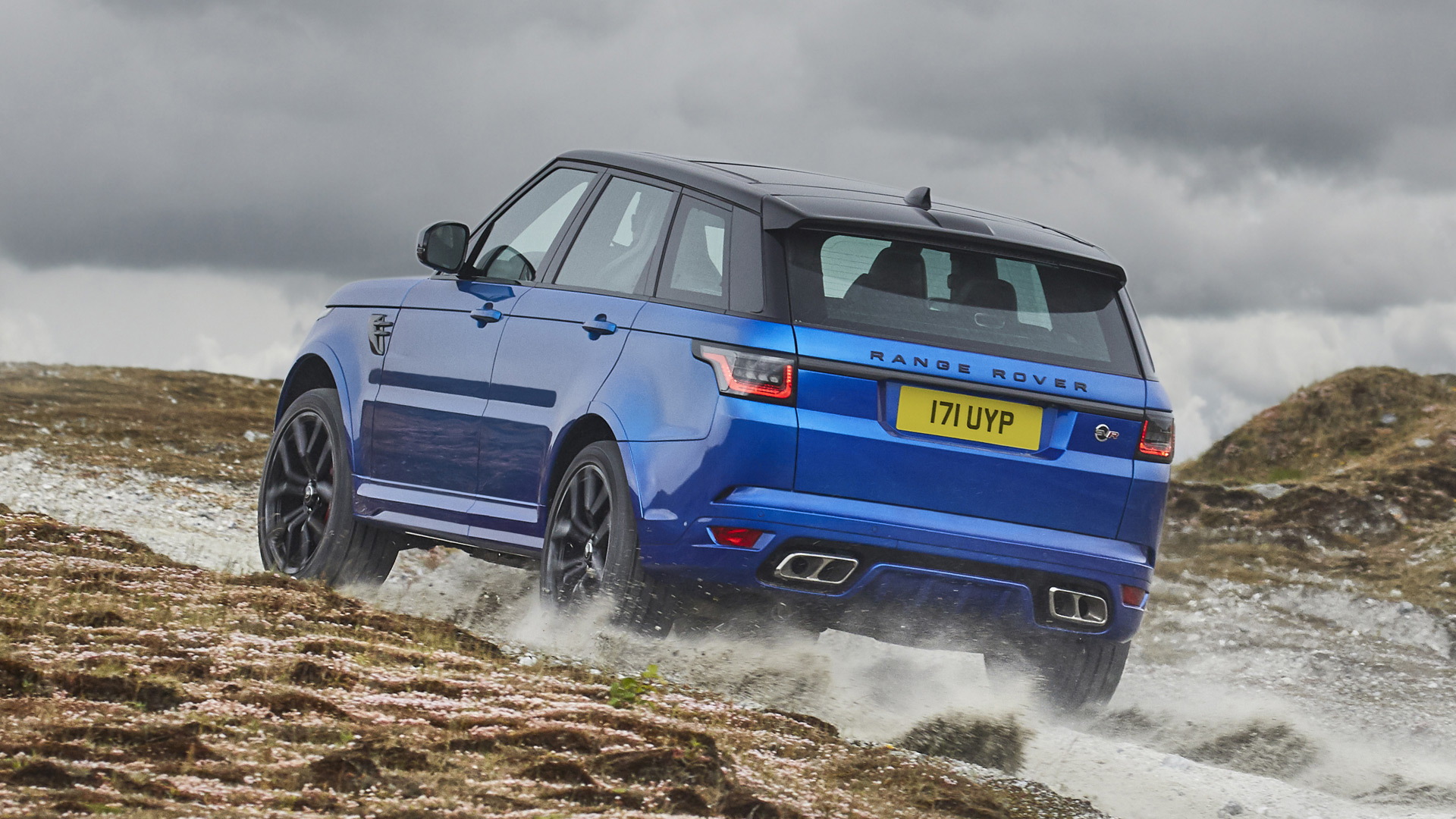 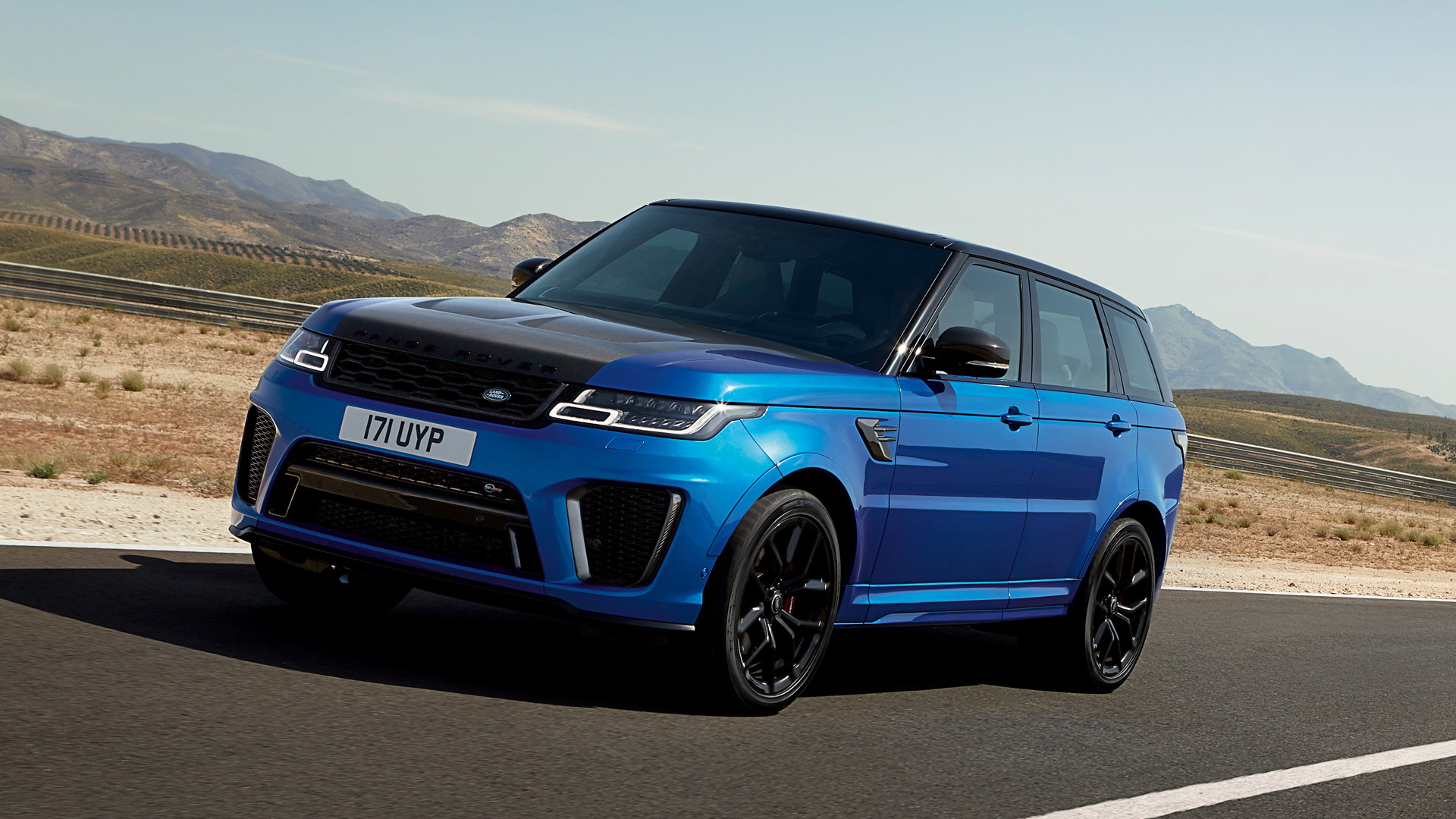 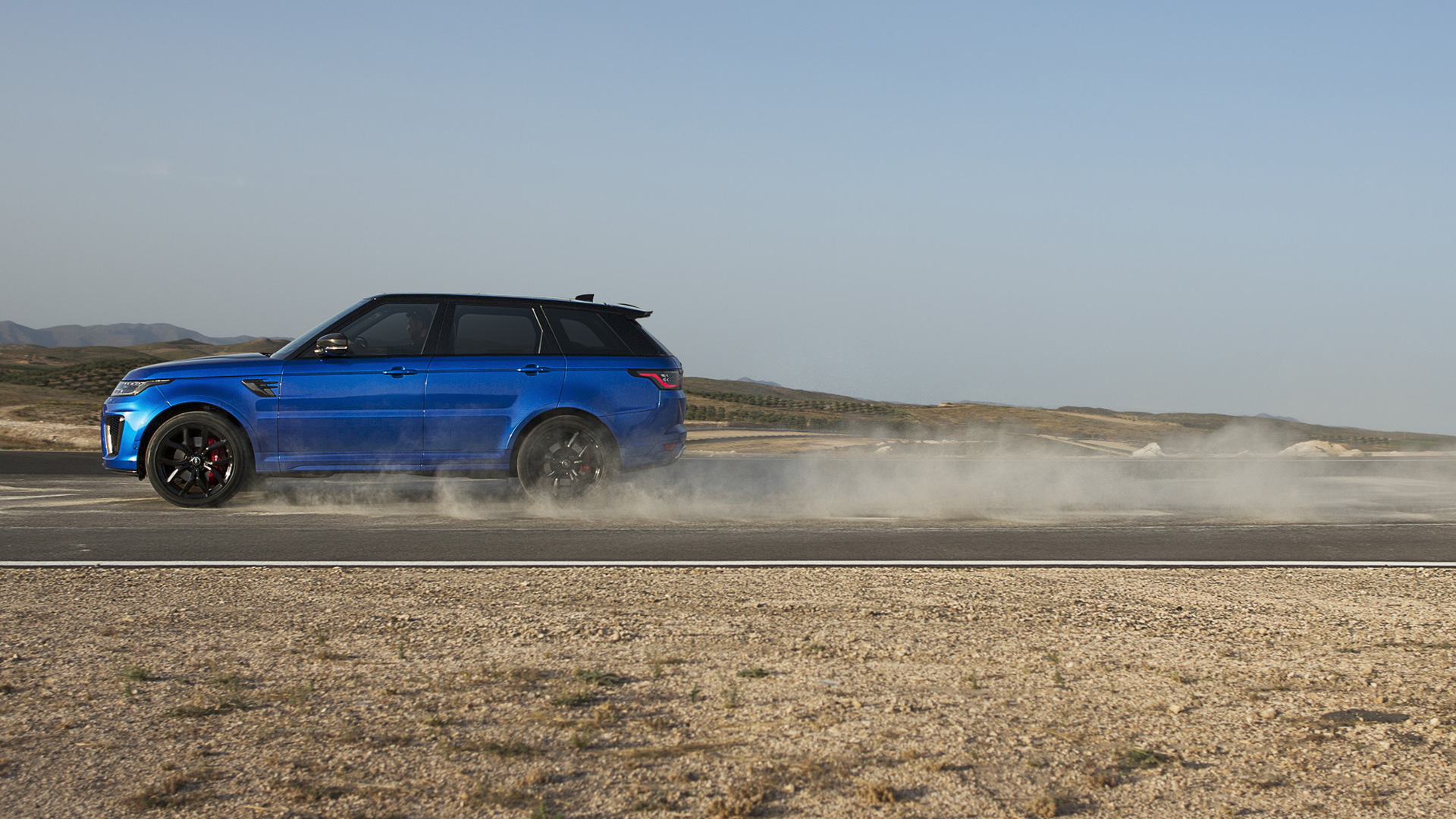 Land Rover’s Range Rover Sport SVR is hard to beat when it comes to a combination of performance, luxury and off-road capability.

The existing vehicle is bloody brilliant but Land Rover has seen fit to add a few enhancements, one of which is, yes, more power.

The enhancements are part of more general updates being introduced across the 2018 Range Rover Sport lineup. The updates, which include the addition of a new plug-in hybrid option, will also filter across to the larger Range Rover eventually.

Under the hood of the 2018 Range Rover Sport SVR is the familiar 5.0-liter supercharged V-8. It now produces 575 horsepower and 516 pound-feet of torque, up 25 hp and 14 lb-ft on the previous model. It means the vehicle will now sprint from 0-60 mph in just 4.3 seconds and top out at 176 mph. That compares with the previous model’s respective numbers of 4.5 seconds and 162 mph.

There are also some chassis enhancements to go with the extra poke. Land Rover says the team focused on controlling pitch under heavy acceleration and braking. And changes to the suspension damping are said to have also improved turn-in, mid-corner grip and body control.

There are numerous visual tweaks too. These add a hint of extra aggression as well as some functional benefits. The hood is made from composite materials, including carbon fiber, to help shed weight. Customers can also add an available Carbon Fiber Package that leaves the central section of the hood’s carbon fiber weave exposed. The front bumper has also been fitted with enlarged openings. These aid air flow to the front brakes which feature new pads and discs said to be more resistance to fade. They’re housed within standard 21-inch wheels (22-inch wheels are available).

Opening up the doors, you’ll notice illuminated treadplates bearing the letters “SVR.” This denotes that the vehicle is a performance offering developed by Jaguar Land Rover’s SVO division. Sporty bucket seats with more SVR labeling are featured within the cabin for the driver and front passenger. These deliver a significant 66-pound weight saving over the standard Range Rover Sport seats.

The starting price for all this goodness is $114,595, including destination.

The 2018 Range Rover Sport lineup arrives in showrooms in early 2018. The plug-in hybrid option won’t be available until the summer, though.