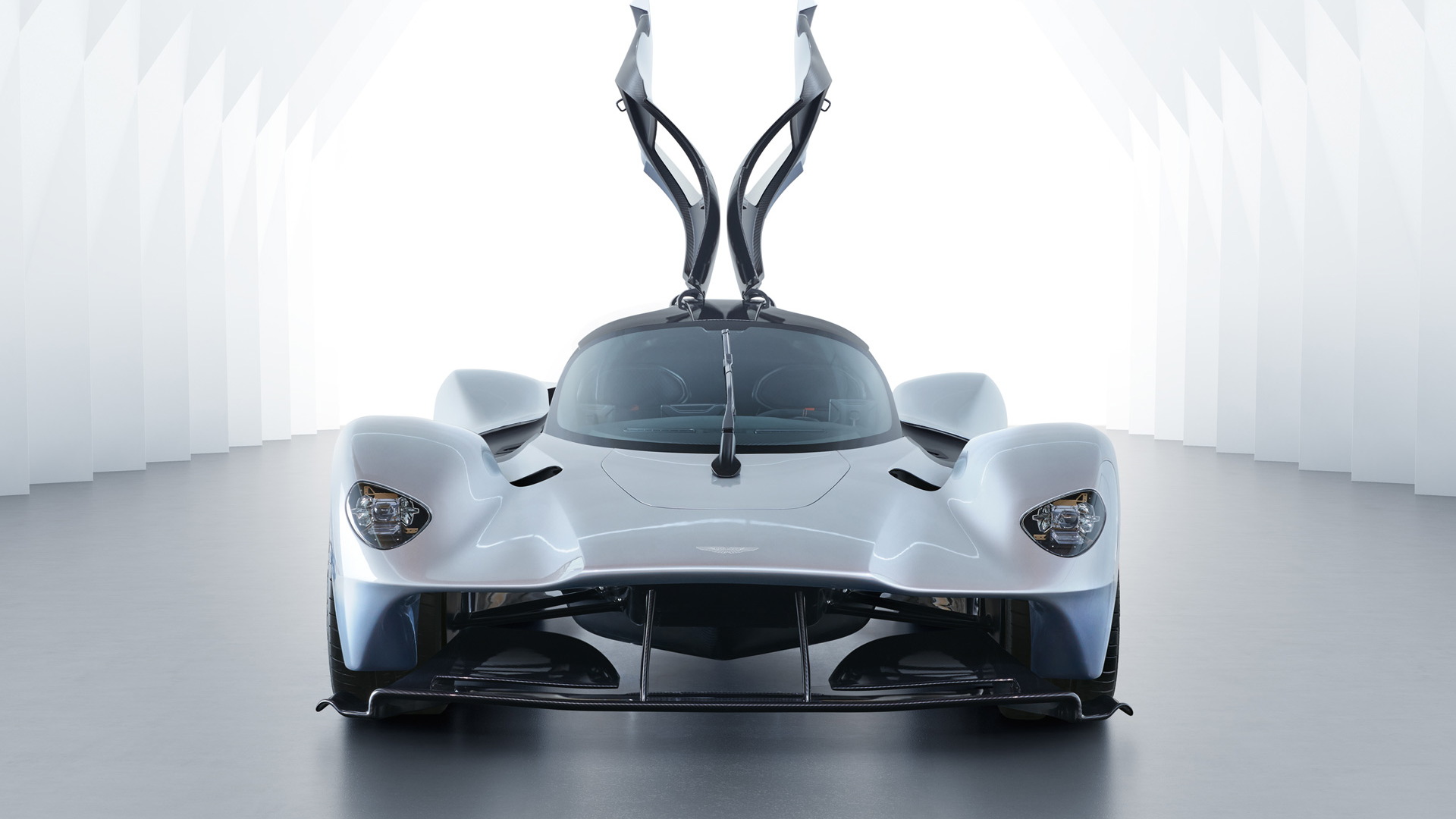 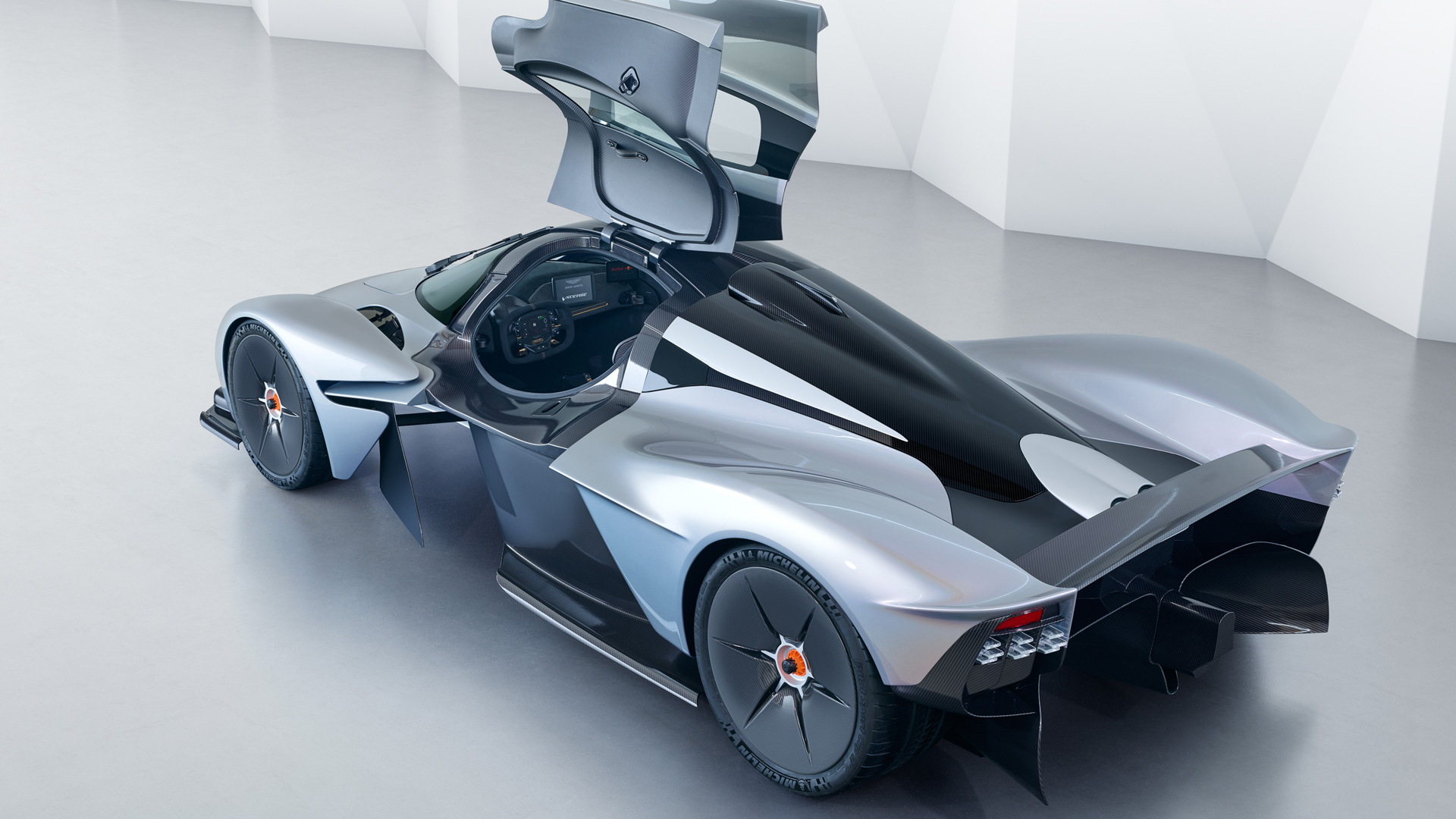 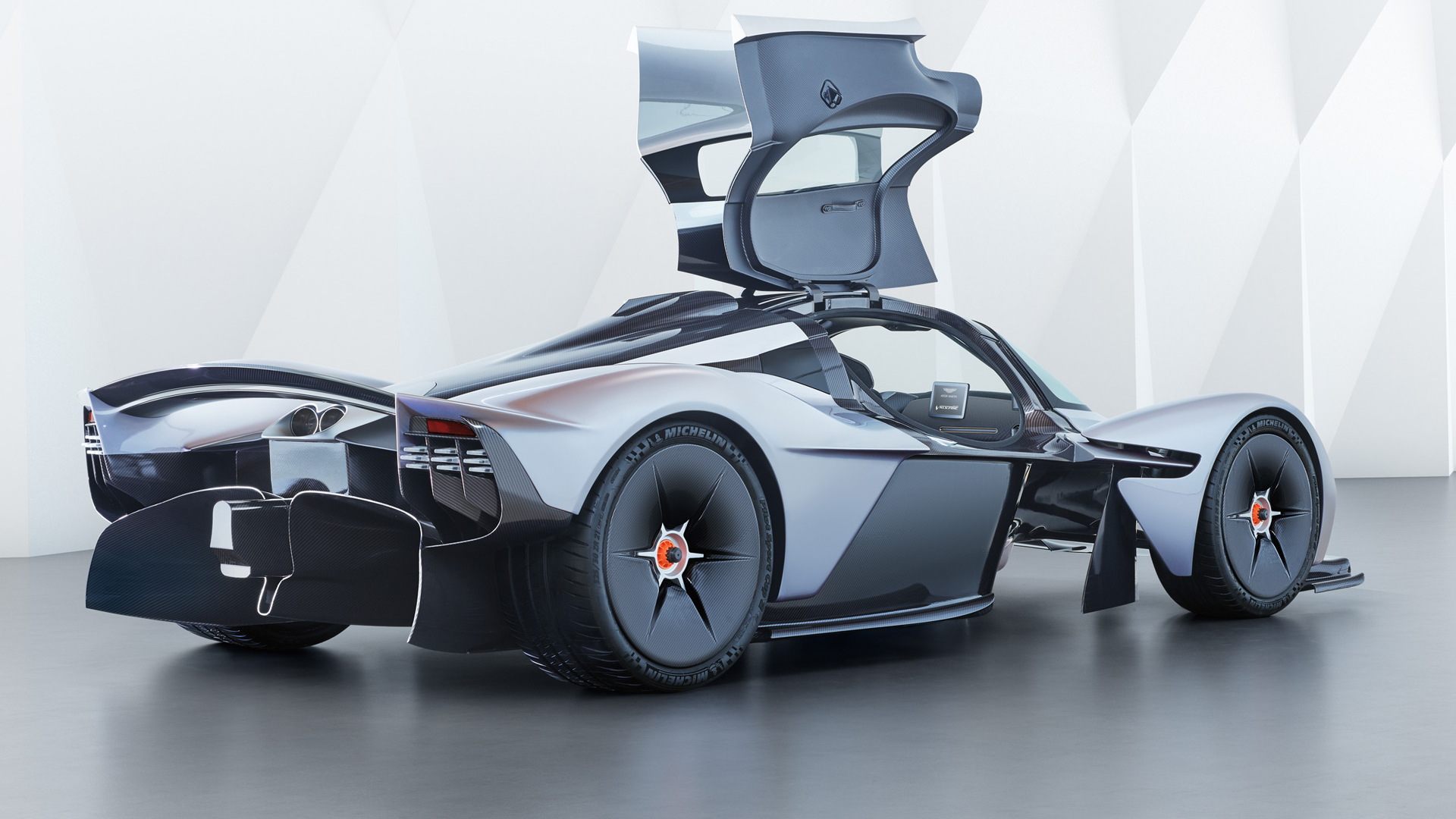 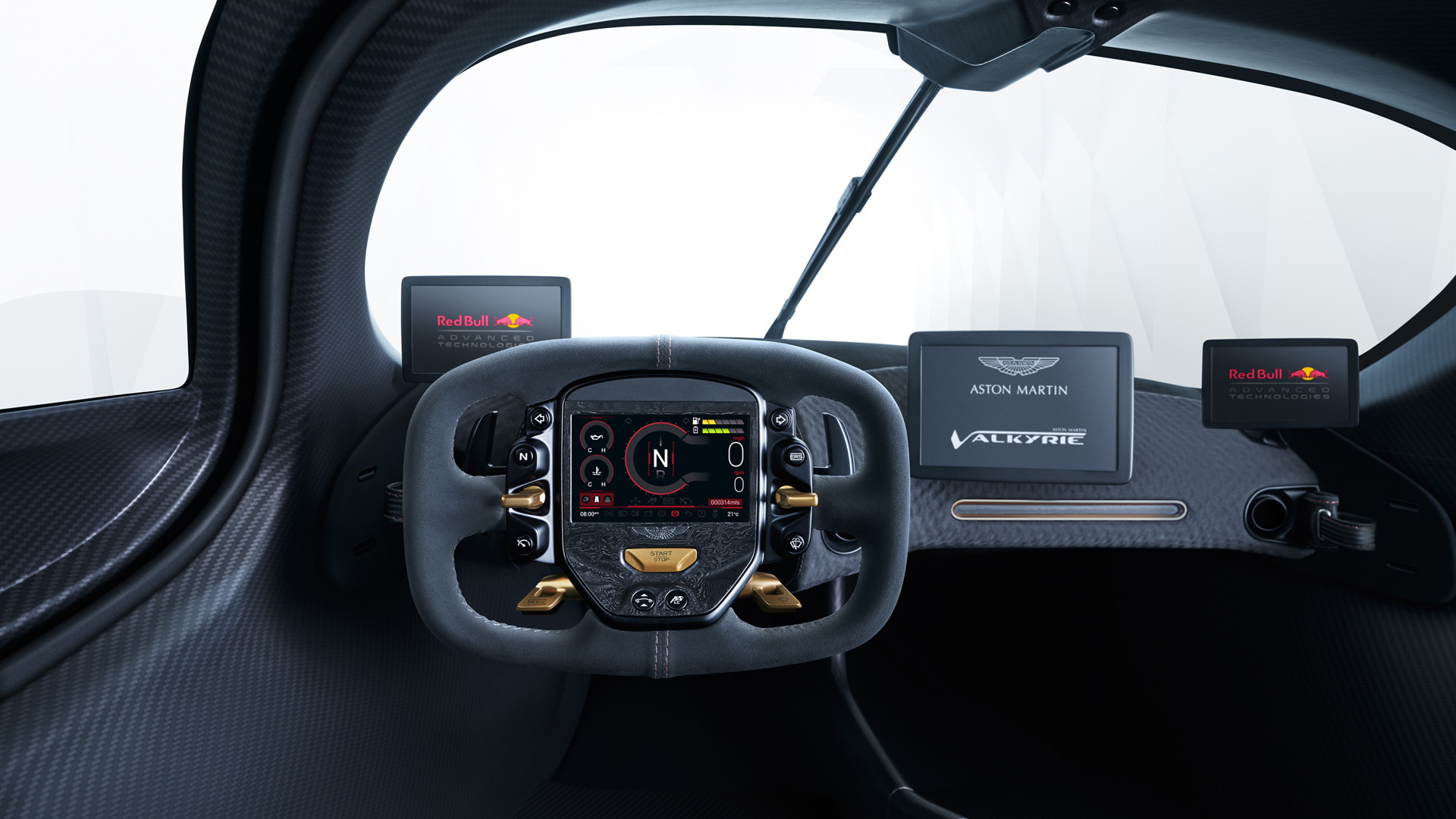 When a customer plans to drop $2.6 million on a single purchase, like they will have to for the Aston Martin Valkyrie, it makes sense for the company in question to ensure the entire process is as personalized as possible. When it comes to Aston Martin's upcoming hypercar, the fitting process is like a tailored suit. Not only must the cut be right, but the cloth should be spot on, too.

Aston Martin has allowed each and every one of its 150 selected customers to fit and sit in the hypercar exactly as they should. Aston Chief Creative Officer Marek Reichman detailed the fitting process for Valkyrie customers to Bloomberg. Aston Martin previously said it would custom tailor the hypercar's seats to each buyer, using laser-measured figures, but Reichman expanded upon just how intensive the specification process is.

After a customer finishes speccing their Valkyrie, they will receive a 1:18 scale model of it showing them exactly how their features, colors, and other options will look. Reichman said customers then return to Aston Martin to make any necessary changes, and the process begins all over again with another model. One customer has reportedly been through the process 10 times as he or she works to perfect a bespoke color.

Aston Martin isn't just talking about bespoke paint colors, though. Anything from the seat material, dashboard, headliner, and even the reflectivity of the body panels is up for customization. At $2.6 million, that's the kind of customer service buyers should expect.

Despite the customization, the car won't be all that luxurious. Air conditioning will be standard, but an audio system will not be added in the name of weight savings. Still, customers have found the prototype cars incredibly comfortable, according to Reichman.

What isn't customizable is the powertrain. A mid-mounted 6.5-liter V-12 engine will produce 1,000 horsepower on its own, while a KERS-style hybrid system will add 130 hp to the equation. The estimated 1,130 hp will be sent through a 7-speed transmission and out to the rear wheels only.

Aston Martin is putting the finishing touches on the powertrain and other components as you read this. First deliveries of the Valkyrie are slated to begin in 2019.