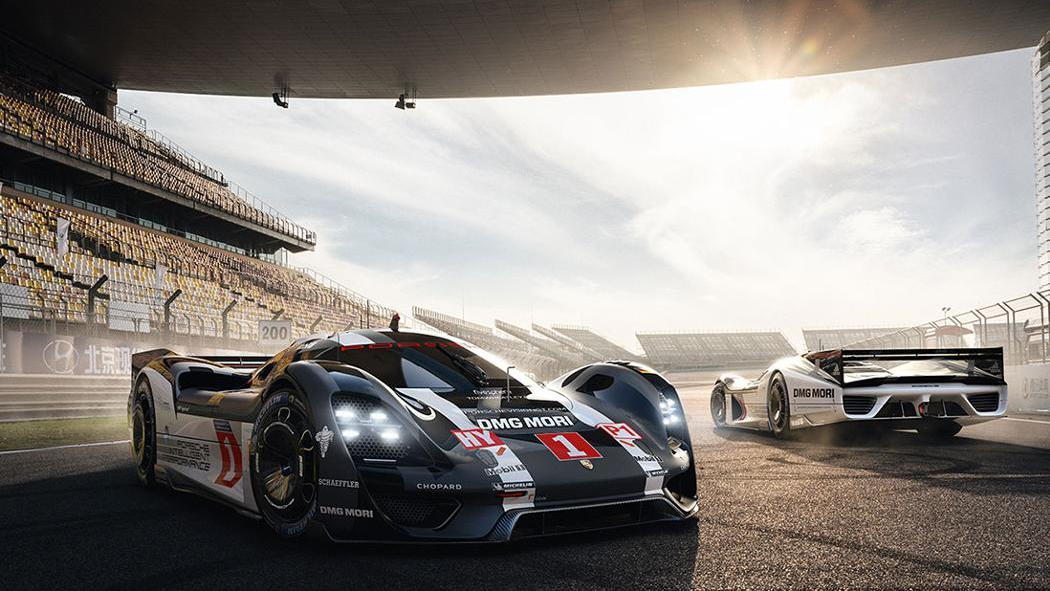 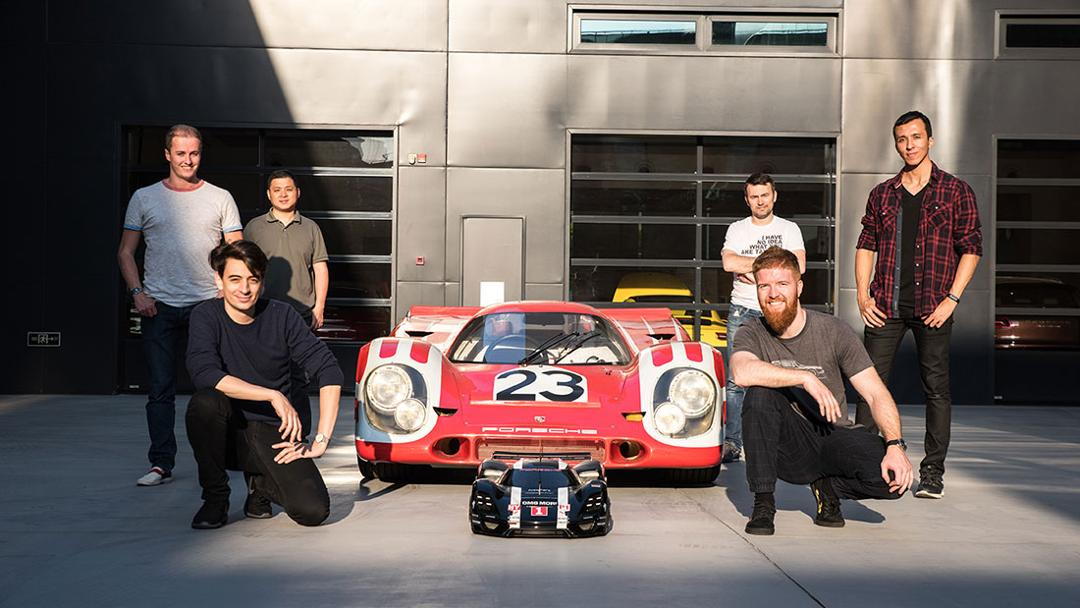 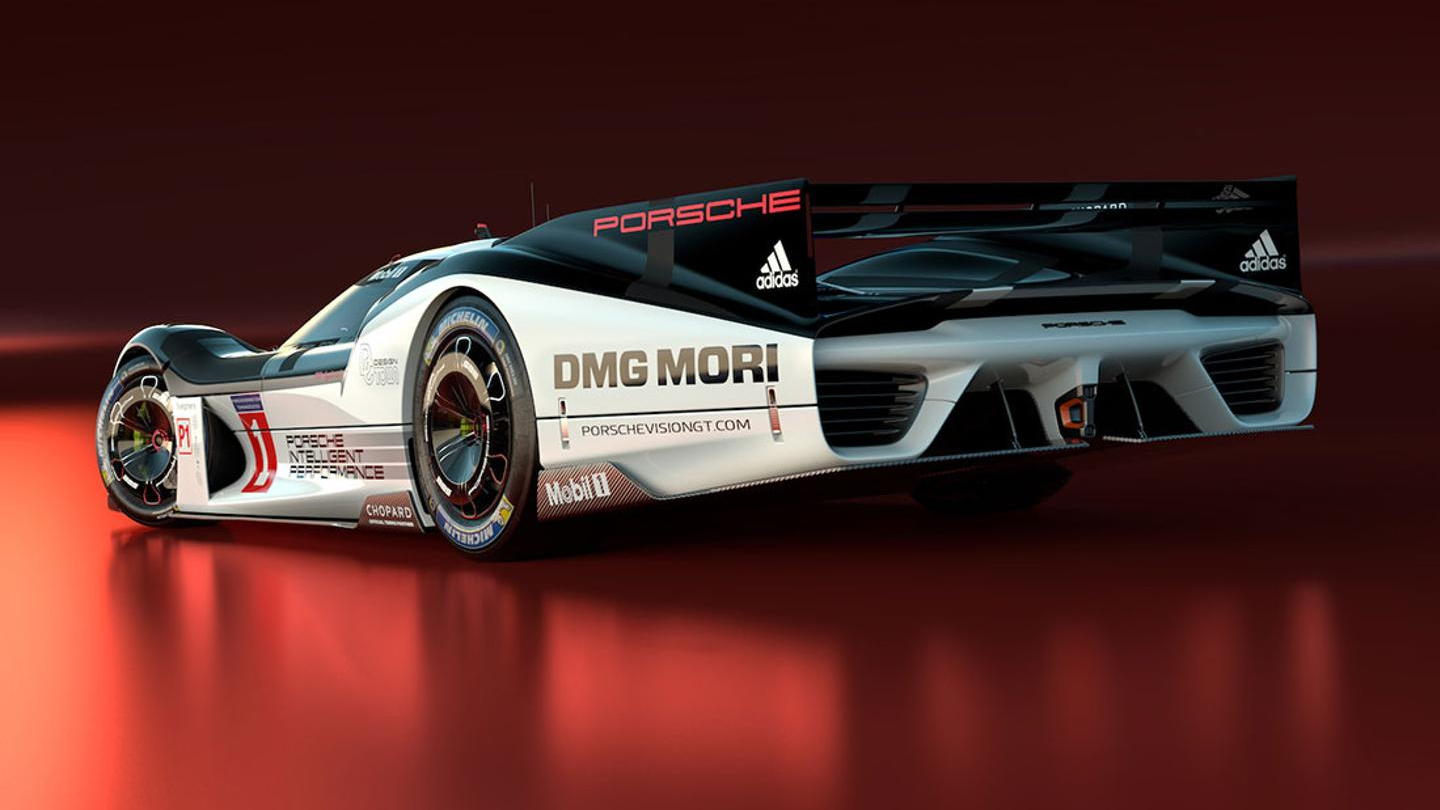 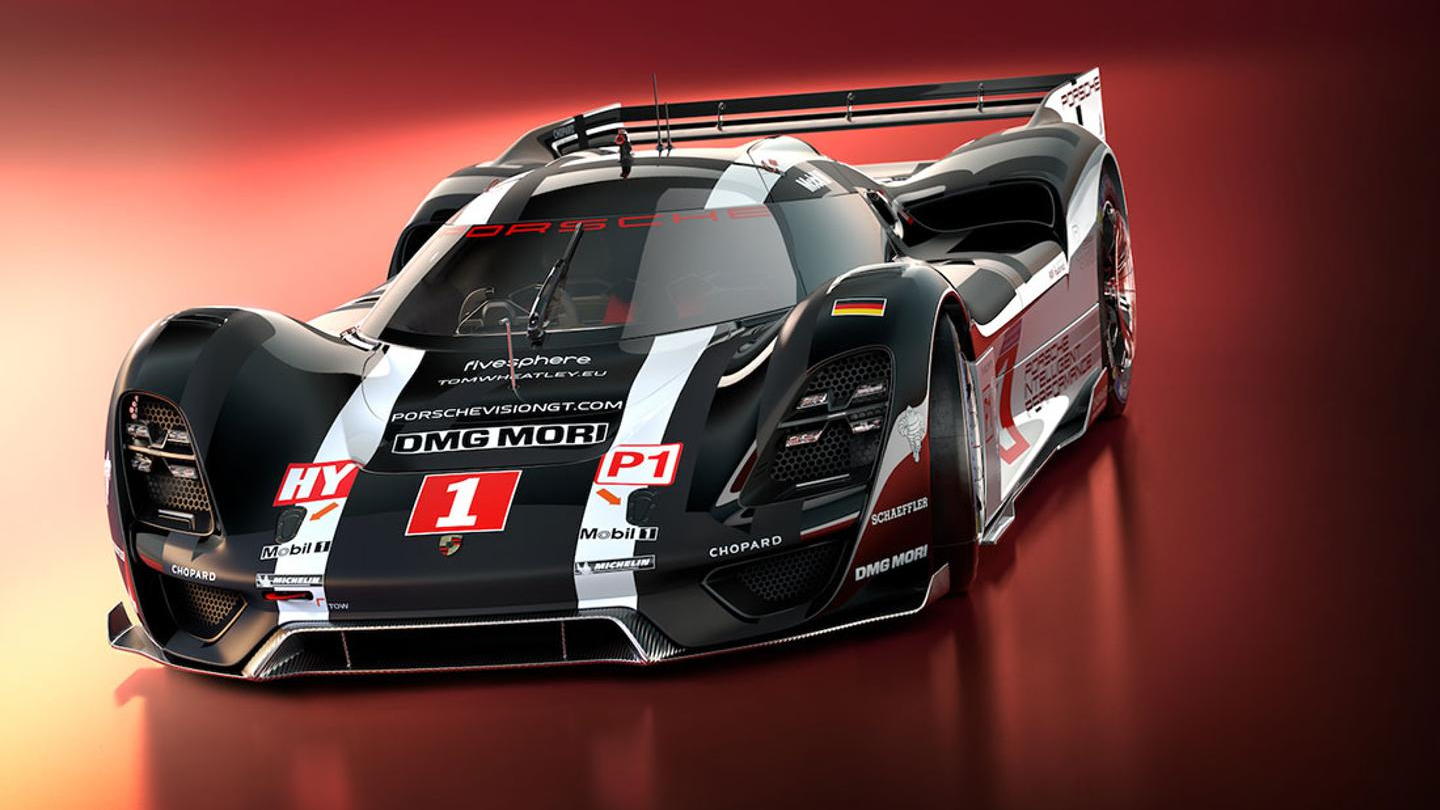 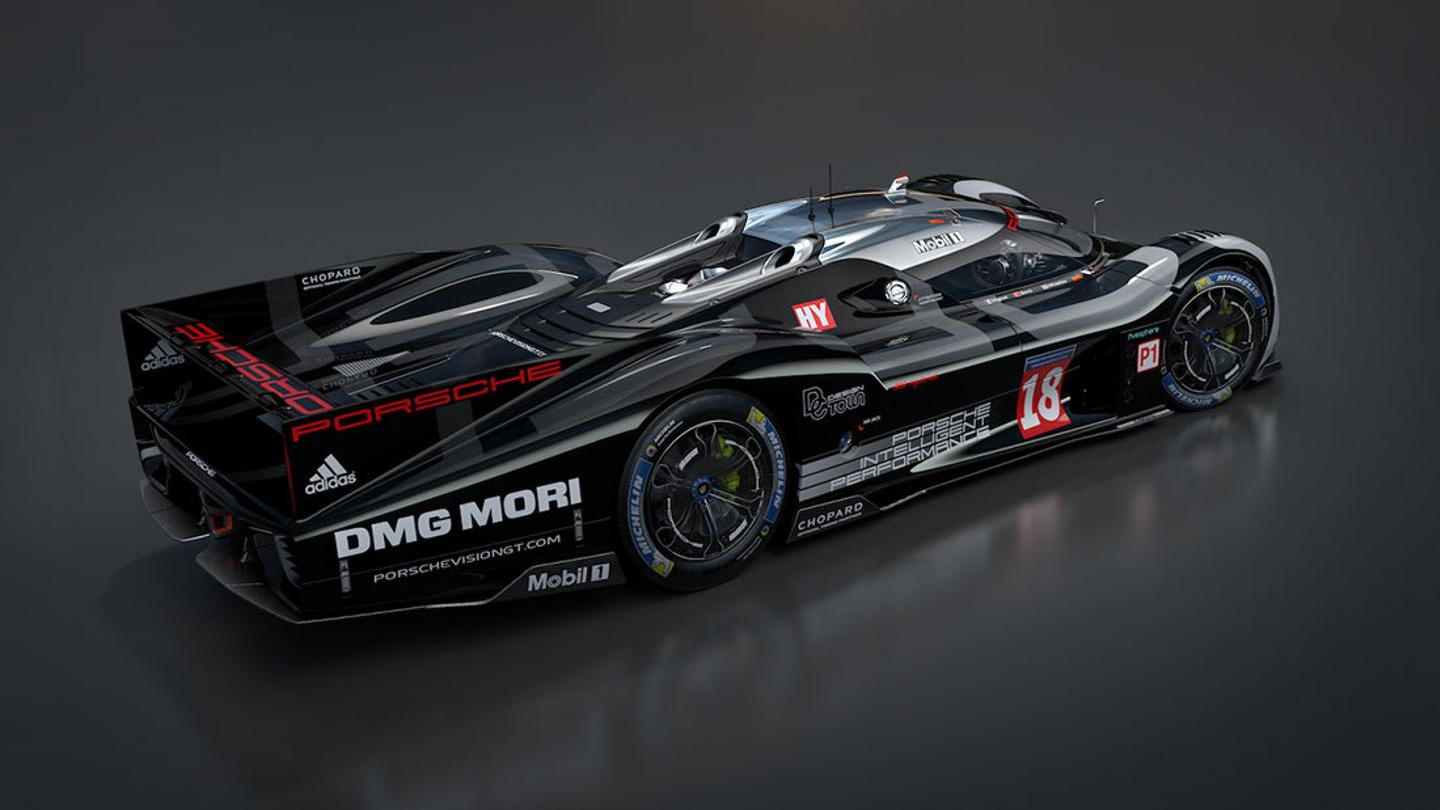 Porsche is a brand that translates into any language across all corners of the globe. Many people have grown up worshipping the German automaker for all that it's done in the twin worlds of sports cars and motorsport. One of the iconic racers from the past is the Porsche 908, though it it isn't as revered as the mighty 917 that would soon follow. Using both cars in different classes allowed Porsche to win a lot of races in the late 1960s and early '70s.

The 908 made quite an impression on a group of folks who all found themselves working at a Chinese automaker in Shanghai. These men performed their day jobs, then stayed after work to reimagine the 908 for today. The result is called the 908/04 concept and it takes its inspiration from the 1969 908 long tail race car.

Alan Derosier was the exterior designer and Marcos Beltrao handled exterior modeling and rendering. Martin Peng was responsible for component modeling and Guillermo Mignot was tasked with the interior design. Finally, Tom Wheatley was the image retoucher in the group.

Surprisingly, their boss allowed them to work on a design project built on the bones of another brand. Not so surprising was how well Porsche received this concept race car.

The automaker reached out not with a cease and desist letter, but a note of appreciation. In fact, Porsche was so enamored with the concept that it shared a full-size Porsche racer with the crew, who had created a scale version. Additionally, Porsche shot a video highlighting this wonderful concept racer. You can view that video above.

You can see the inspiration from the old 908 racer, with a whole lot of 919 and 918 filtered in throughout. If Porsche weren't leaving LMP1 racing, we'd argue that it should in fact build something very similar to this car to do battle at LeMans. It's a concept that doesn't stray too far from what could happen in real-life race trim, and it utilizes two things that Porsche loves: its history and its future.