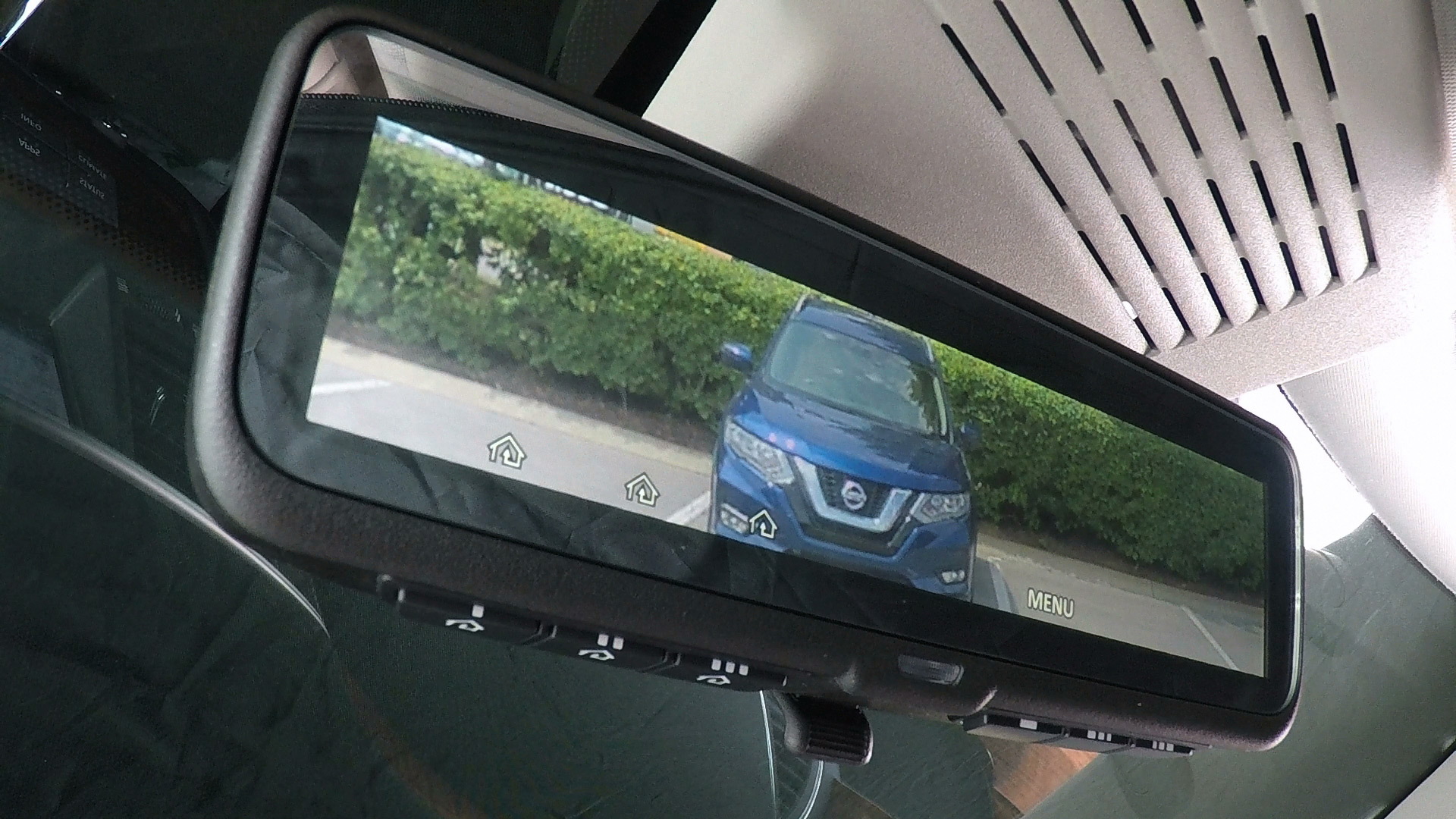 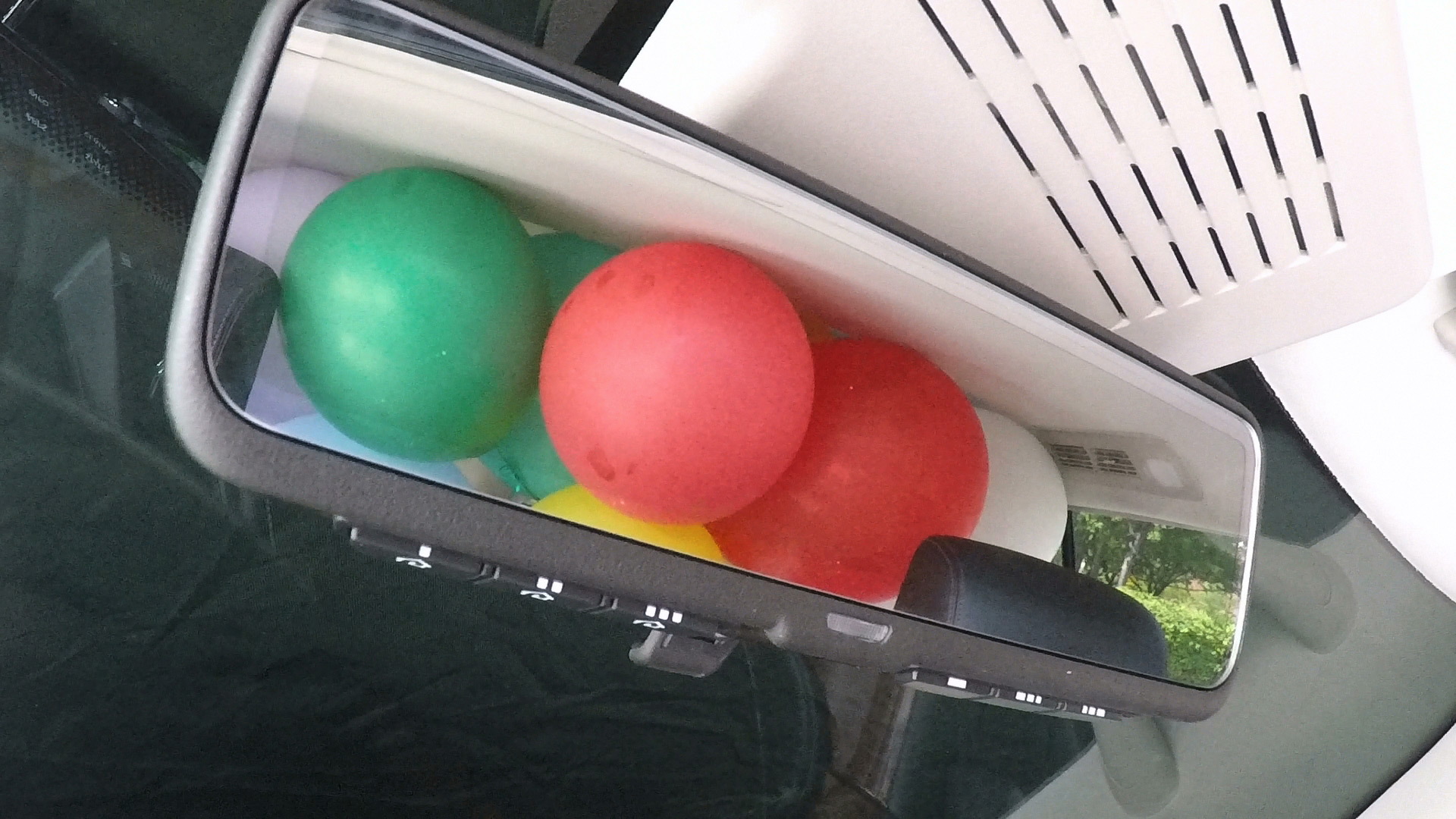 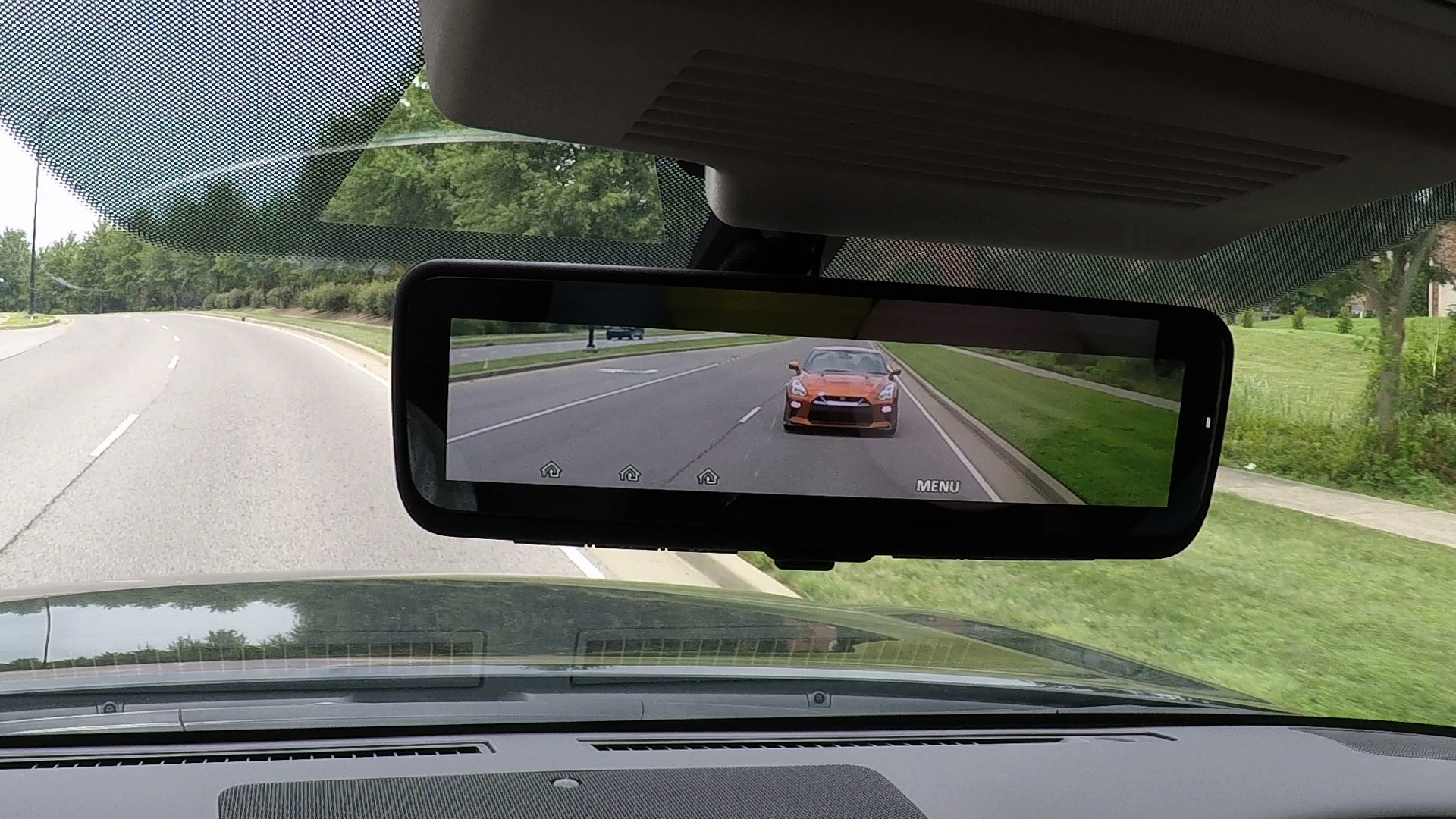 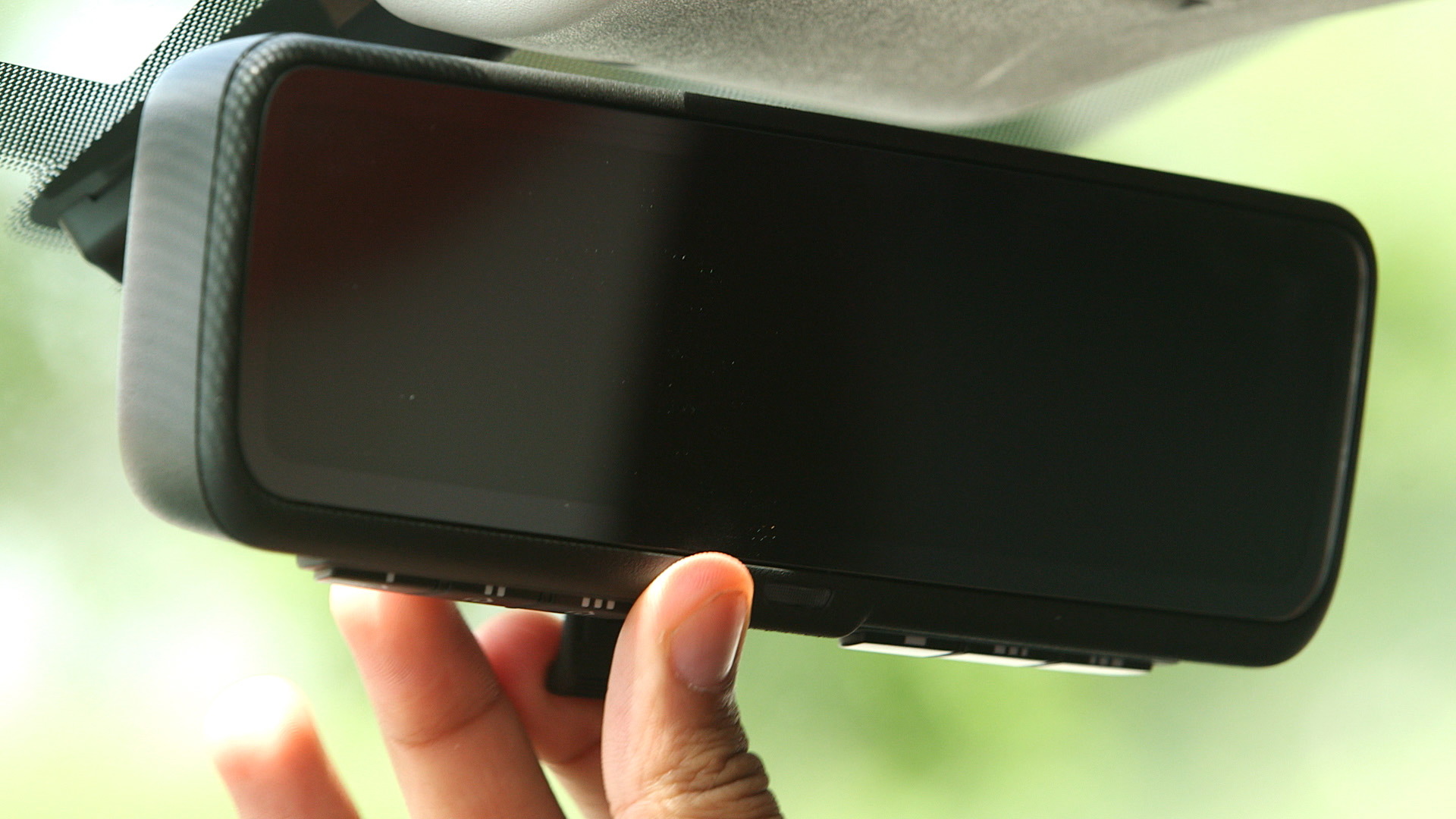 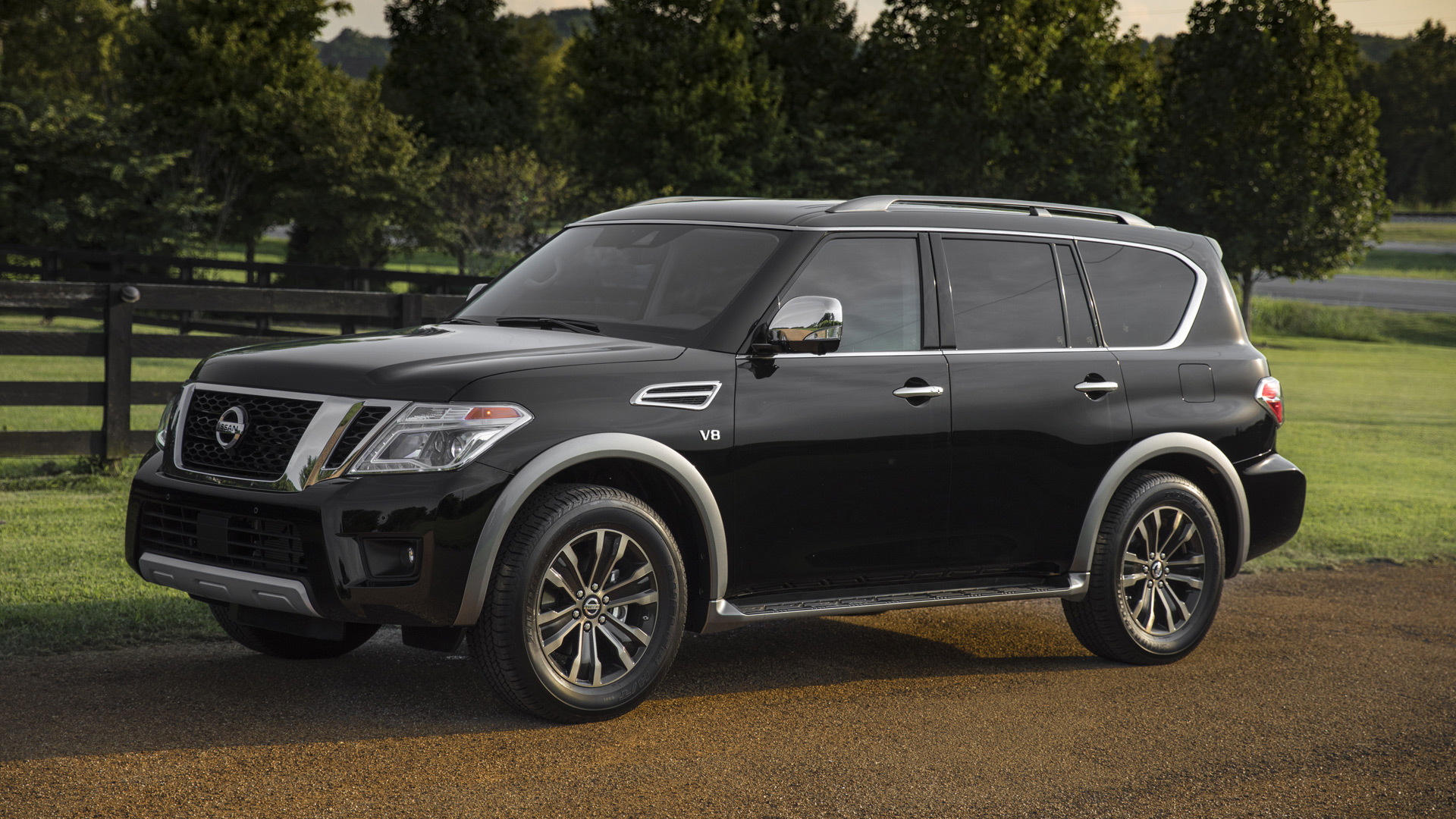 Nissan is the latest automaker to introduce a video-streaming rearview mirror, which the Japanese automaker is calling an Intelligent Rearview Mirror (I-RVM).

We first saw the technology introduced by Cadillac on the 2016 CT6. What it is, essentially, is a traditional rearview mirror with an integrated high-definition, wide-angle LCD.

You can easily switch between a conventional mirror and the video-streaming mirror at the push of a button. This important if you want to keep an eye on any kids in the rear, in a safe manner.

When switched on, the LCD projects video filmed by a rear-facing camera. And since the camera is mounted at the rear of the vehicle, there’s nothing blocking your view such as tall passengers, or bulky items in the cargo hold. It also provides improved visibility in low-light conditions or when there’s the potential for glare, according to Nissan.

Nissan is introducing the I-RVM on its 2018 Armada. The mirror will be a standard feature of the vehicle’s Platinum grade.