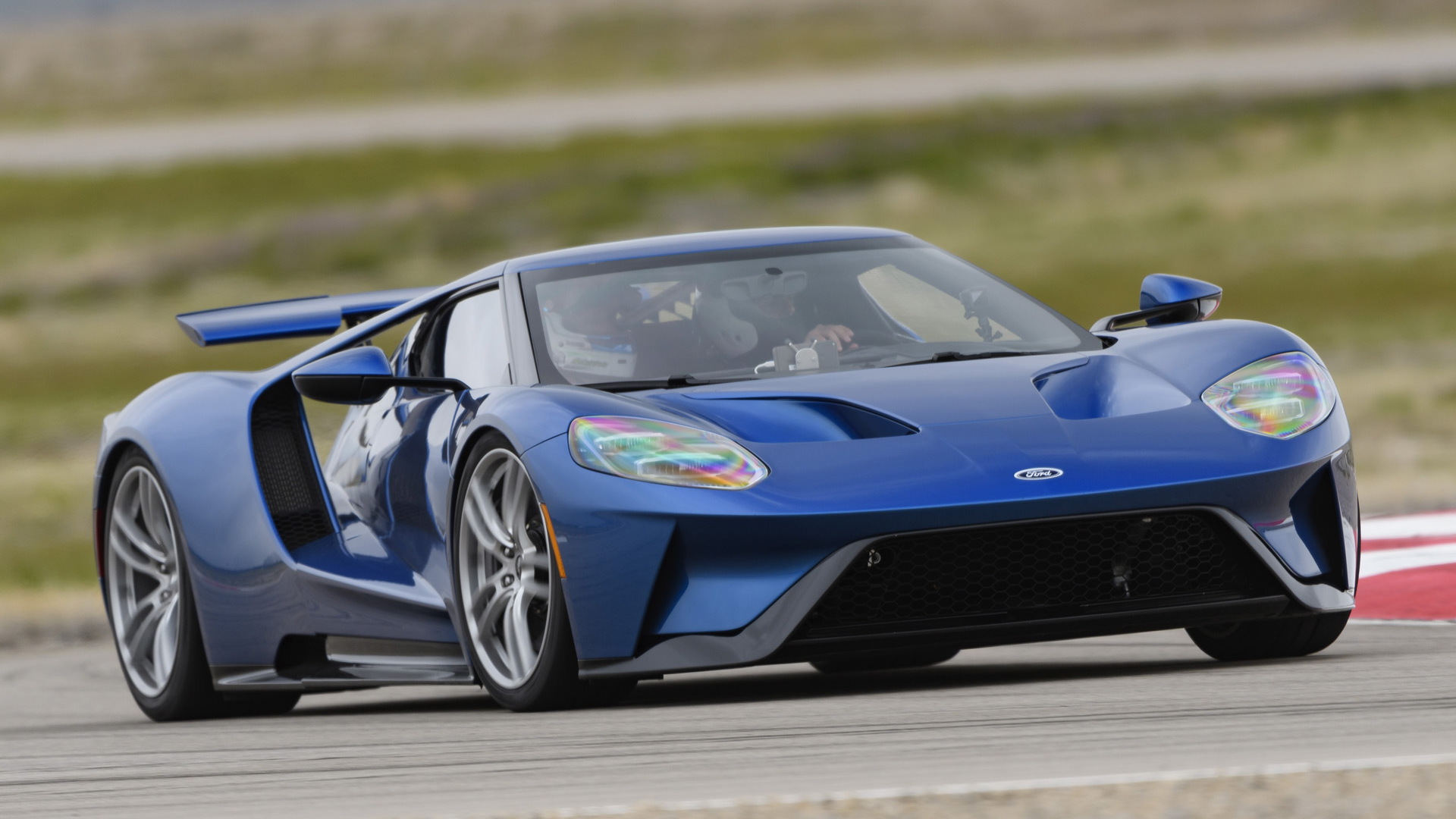 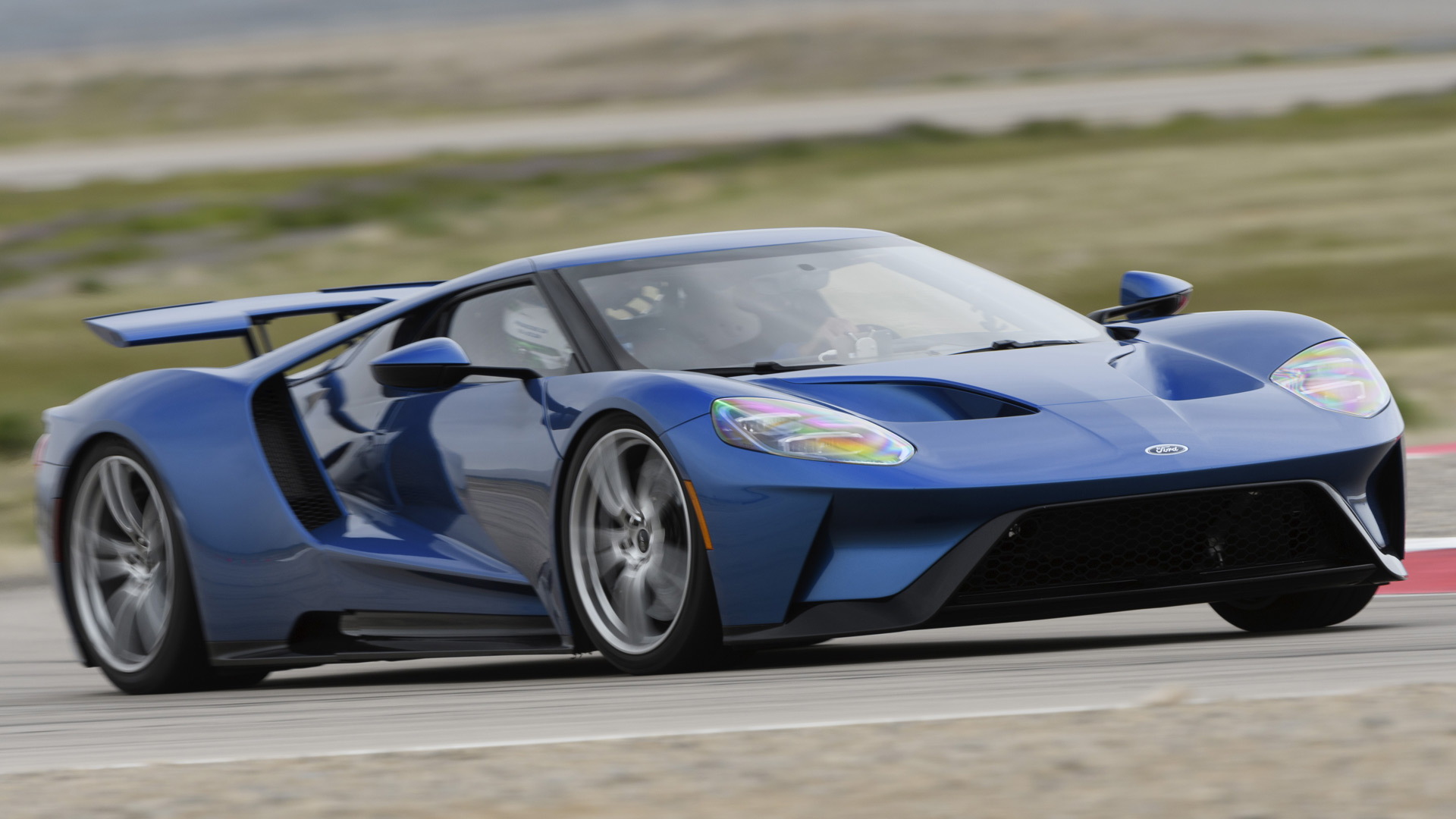 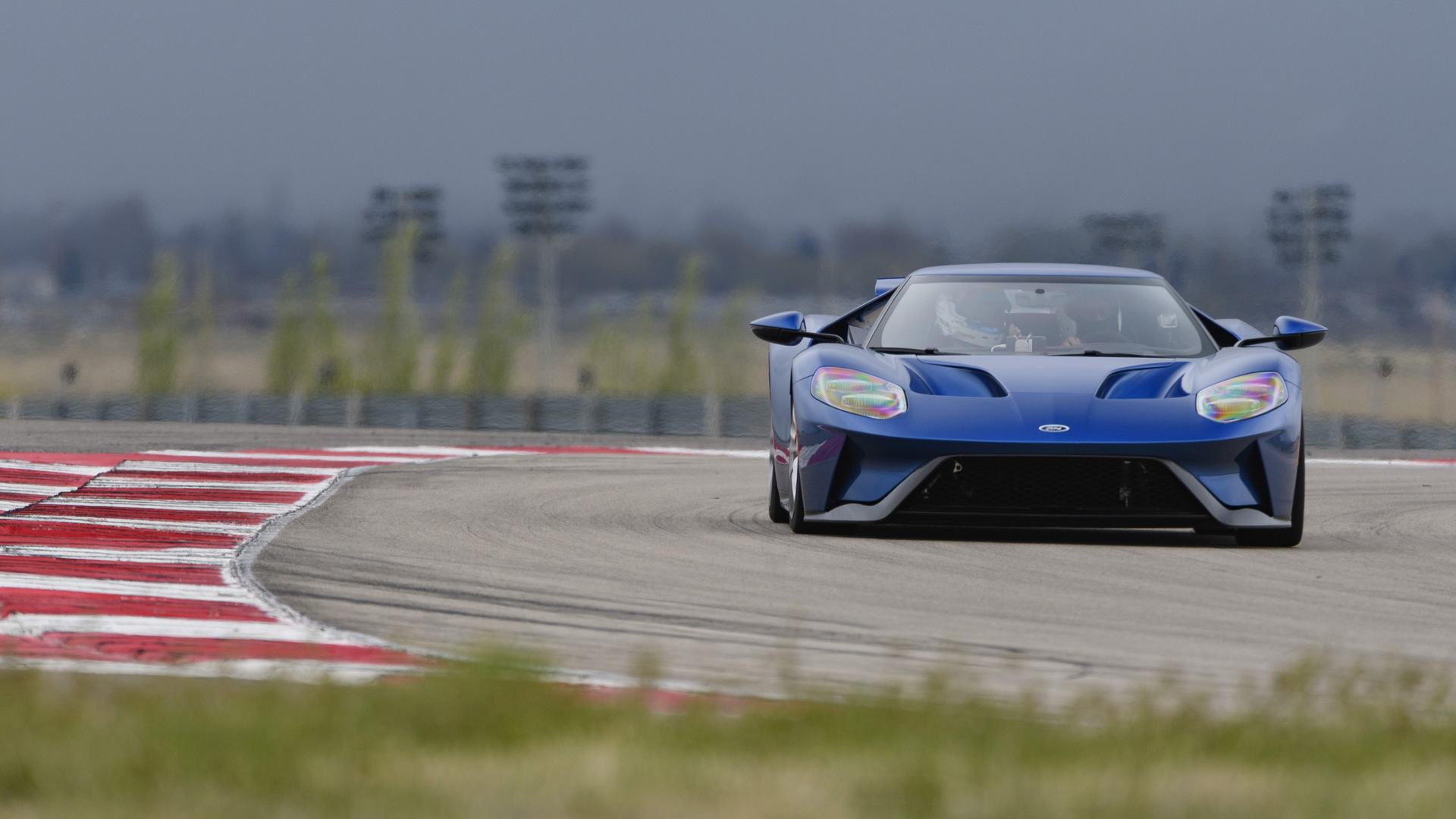 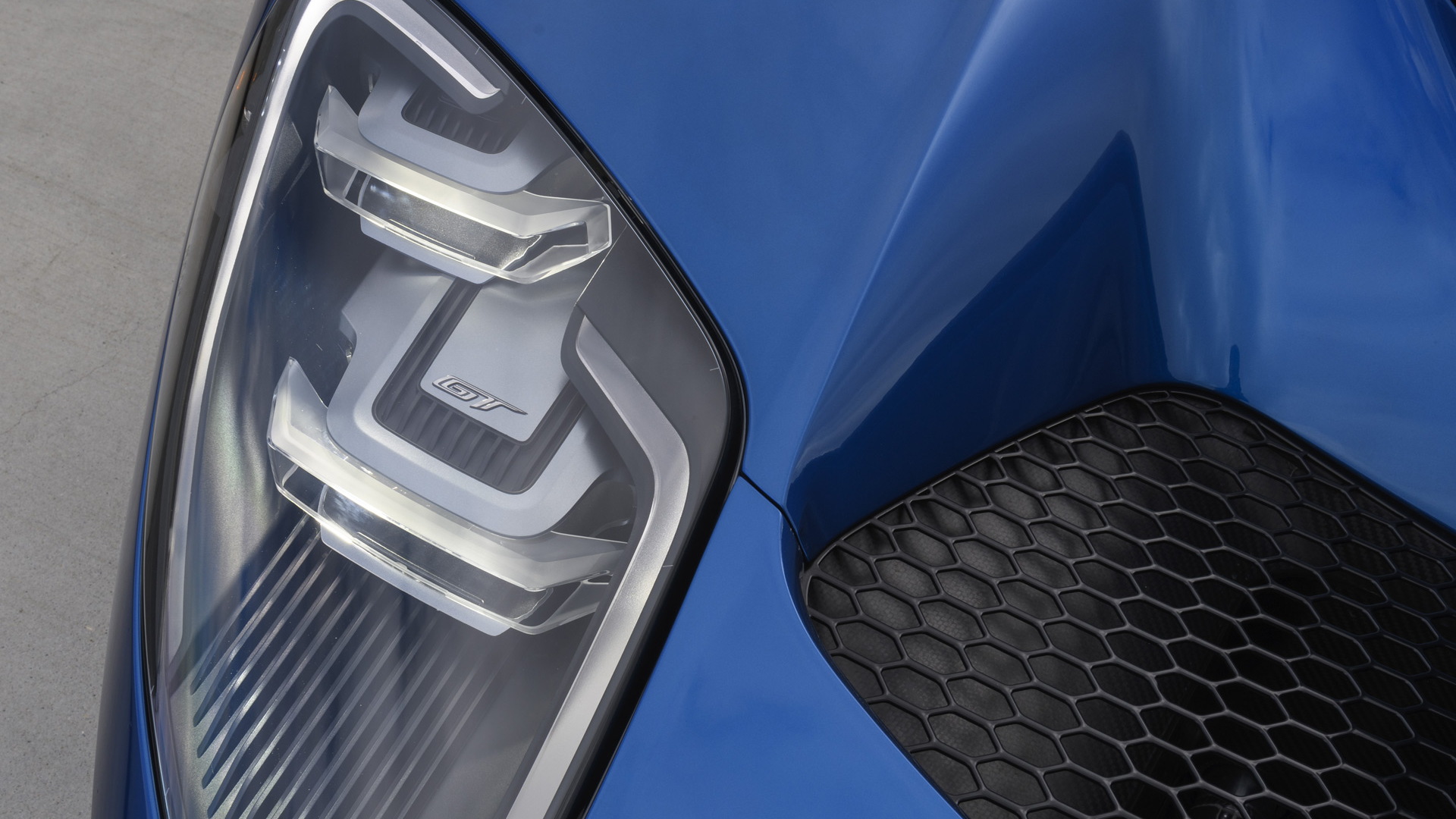 It's the reincarnation of an American supercar icon; it represents the dreams of so many hardworking individuals with a passion for motorsport, and it's been the source of a lot of debate as much as it's been praised.

The media, including Motor Authority, has had its time with the GT for impressions, but this video is supposedly the first review from an owner's perspective.

The owner is none other than Andy Frisella, a man who built his career on fitness and supplements. Not only do clean, healthy lifestyles power him through life, but he's an avid automotive enthusiast. His latest vehicle is a burnt orange 2017 Ford GT, and he has plenty of kind words to say.

Naturally, Frisella is going to be a tad biased. He currently owns two other Ford GTs and a few high-performance Mustangs. However, he is the only private owner to have taken to YouTube for a review at this point. As for his thoughts on the 2017 GT? "I can tell you with 100 percent confidence that anybody who drives this car, not only will you not be disappointed, it will be the best driving experience you've ever had."

Fighting words for Ferrari, Lamborghini, and other supercar owners. In our first drive experience, we found the 2017 GT to absolutely live up to the nameplate, despite a gearbox whine marking a small blemish on an otherwise incredible delivery by Ford.

Ford is building the GTs at a rate of only 250 per year and we doubt many owners will do what Frisella has, so sit back and enjoy this treat from the fitness king.