Things are swell over at the brand with the prancing horse. Ferrari profit skyrocketed 36 percent during the first quarter of 2017, according to a financial report published by Bloomberg (via Automotive News, subscription required).

Demand substantially increased for Ferrari's V-12 powered offerings, up 50 percent during the first quarter. Interestingly, buyers shied away from the V-8 powered Ferraris, whose sales slumped 3 percent. Adjusted earnings before interest, taxes, and depreciation totaled in at $265 million, up from $195 million this time last year. Demand for Ferrari's priciest models, like the LaFerrari Aperta, and its 70th-anniversary special editions certainly helped boost profits. 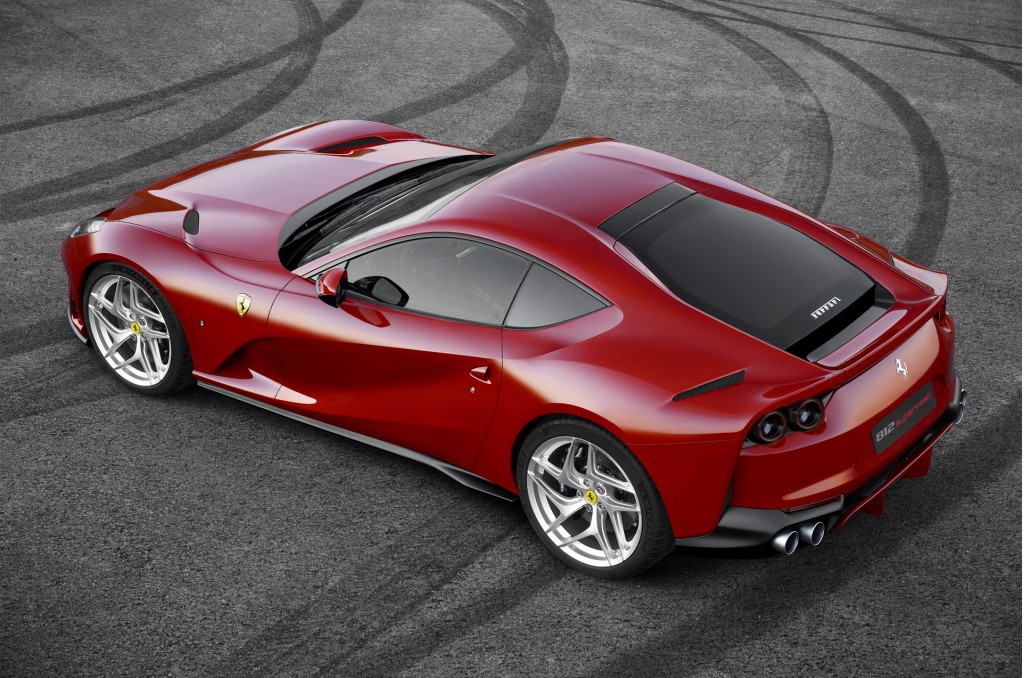 With V-12 engines in demand, Ferrari is poised to take advantage with the recently revealed 812 Superfast. The 812 Superfast, an update from the F12 Berlinetta, features a 6.5-liter naturally aspirated V-12 engine. With 789 horsepower on tap, the flagship Ferrari can sprint from 0-62 mph in 2.9 seconds. Those performance figures aren't going anywhere, anytime soon, either. Ferrari boss Sergio Marchionne recently went on the record to state it would be "nuts" to employ forced induction with the V-12 engine. The future will be about hybrids, according to Marchionne.

Looking further into the future, Marchionne will continue to strike a balance between exclusivity and open the Ferrari brand up to new customers. This comes after Ferrari itself was spun off from parent company Fiat-Chrysler, which has left Maserati and Alfa Romeo as FCA's halo brands. Ferrari has typically capped annual production at 7,000 vehicles a year but the Italian supercar maker is currently on schedule to sell 9,000 cars by 2019. That bump up in production has sent first quarter profits soaring by 60 percent, according to the report. 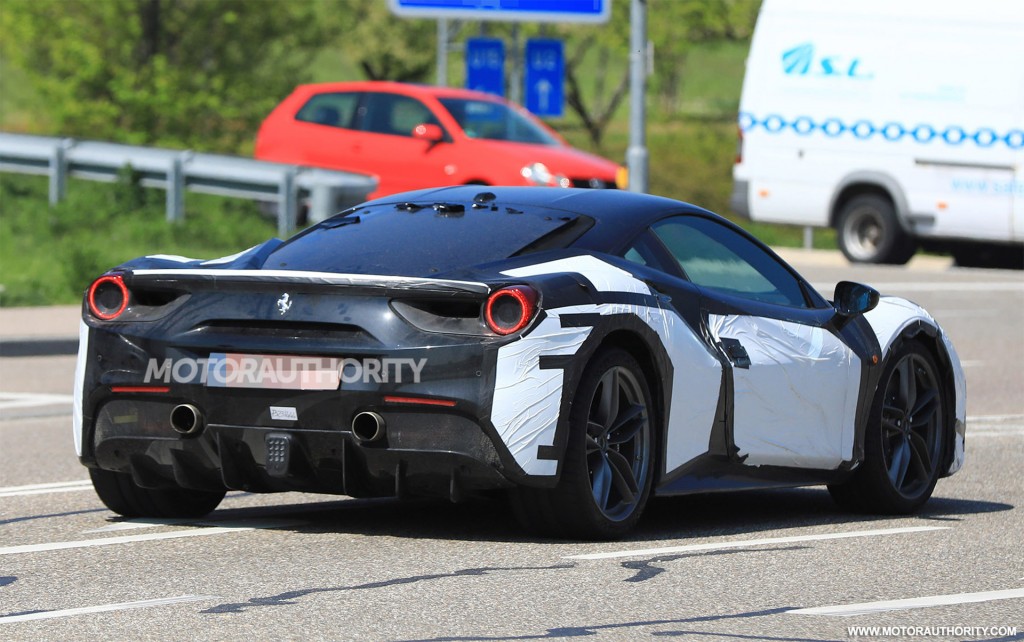 To induce further growth, Ferrari may even consider a V-6 powered car and revive the "Dino" name for the 488's successor, due in 2020. The V-6 engine is rumored to be powered by the 2.9-liter engine found in the Alfa Romeo Giulia Quadrifoglio.