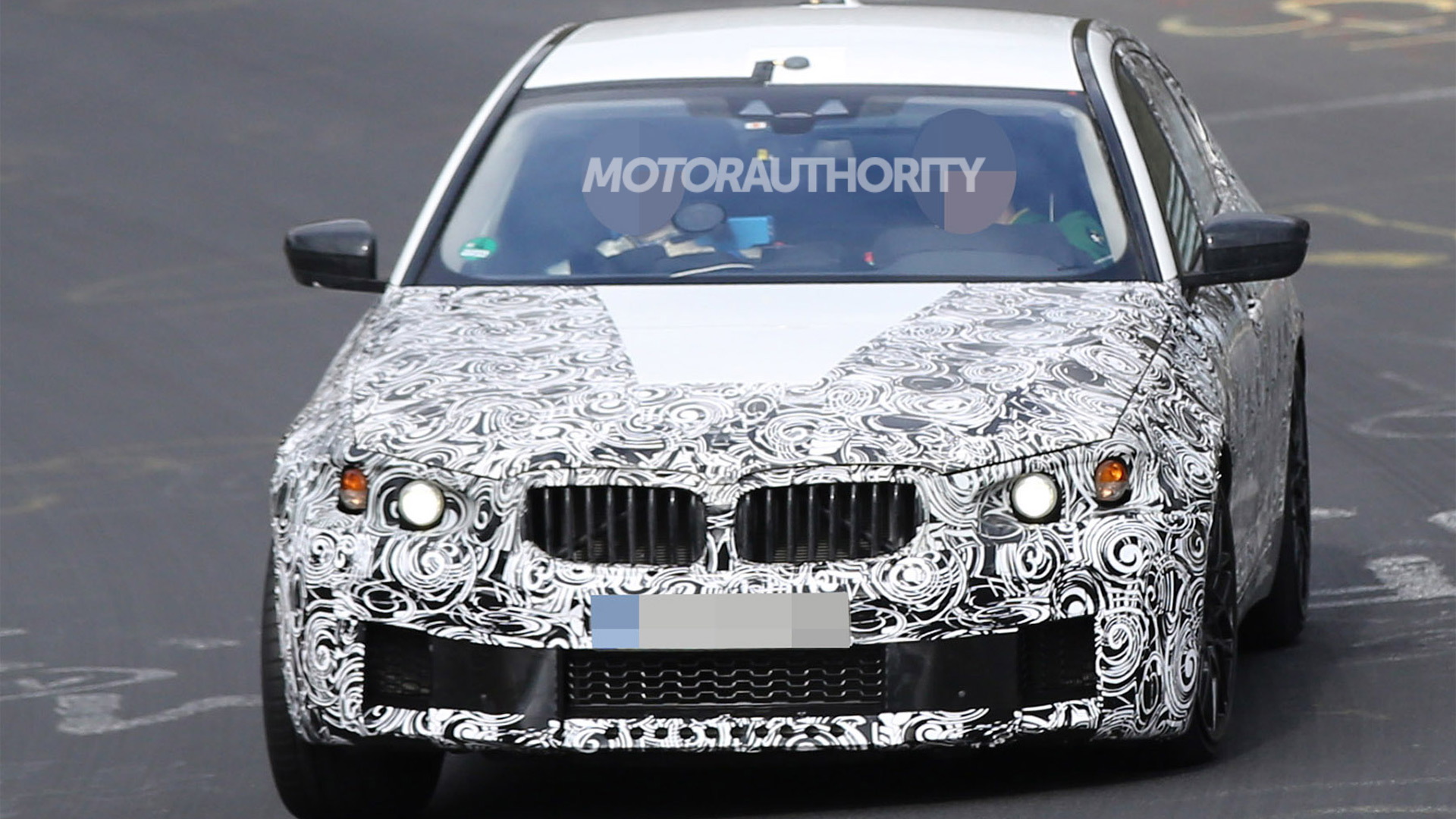 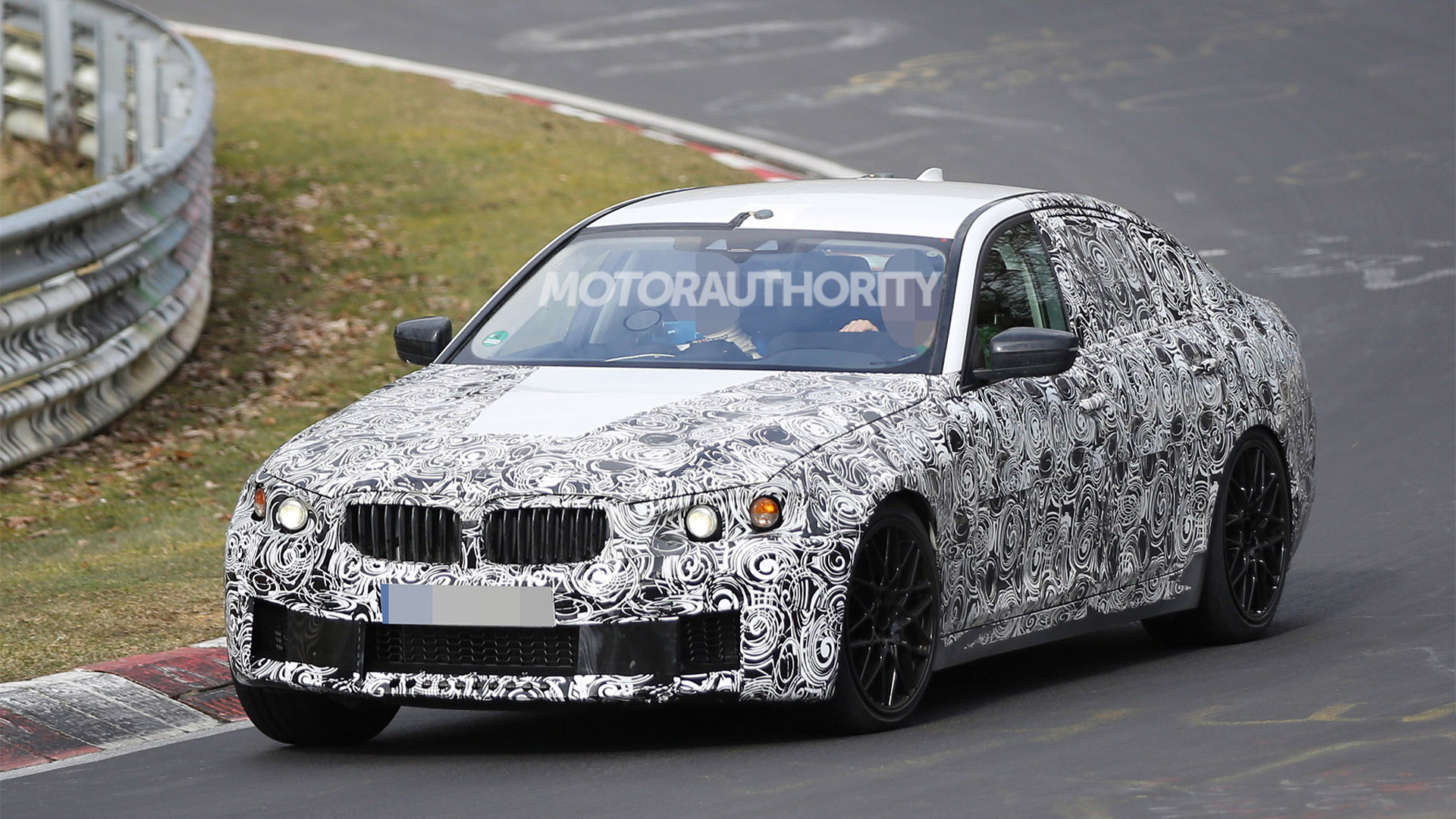 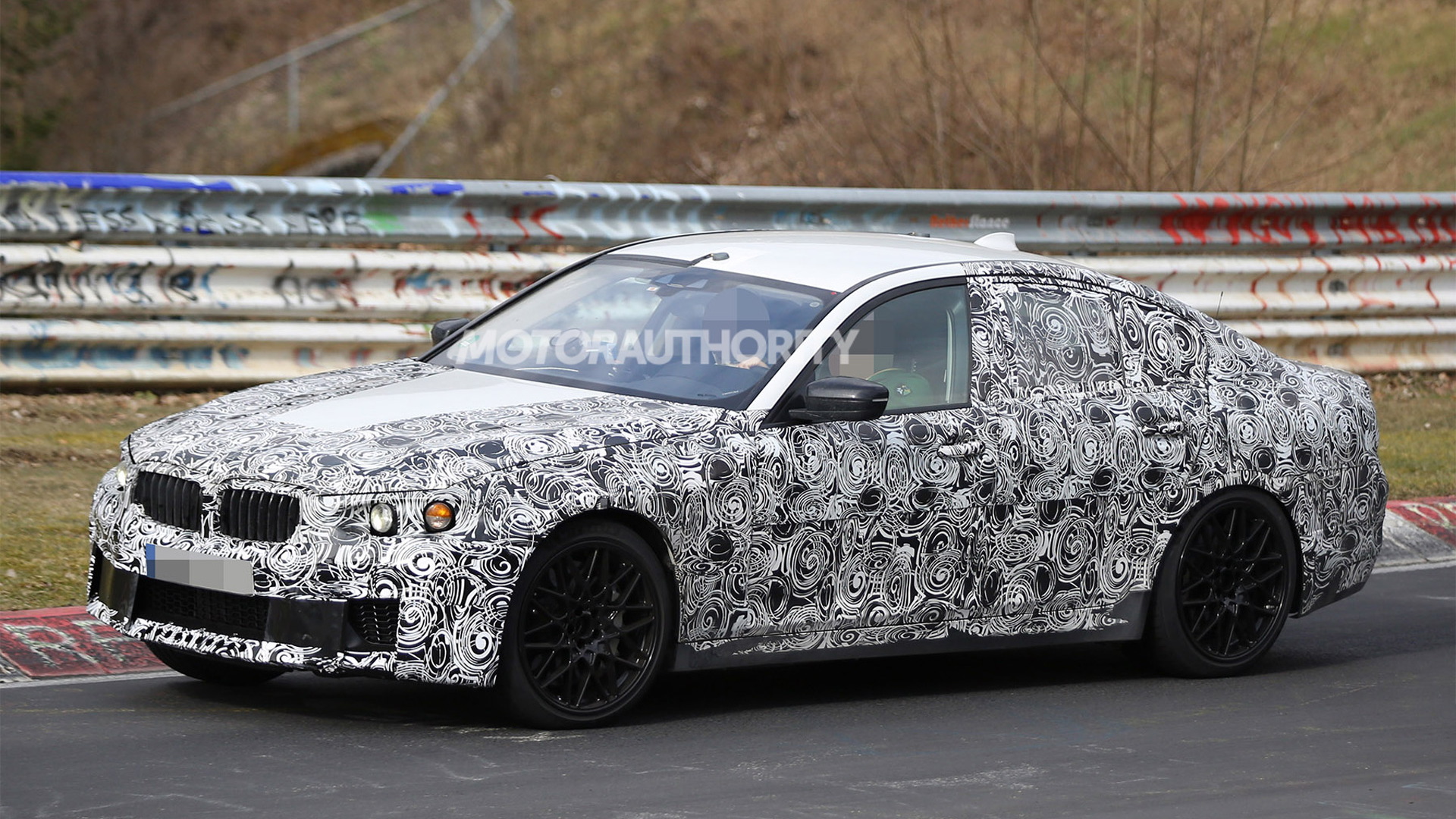 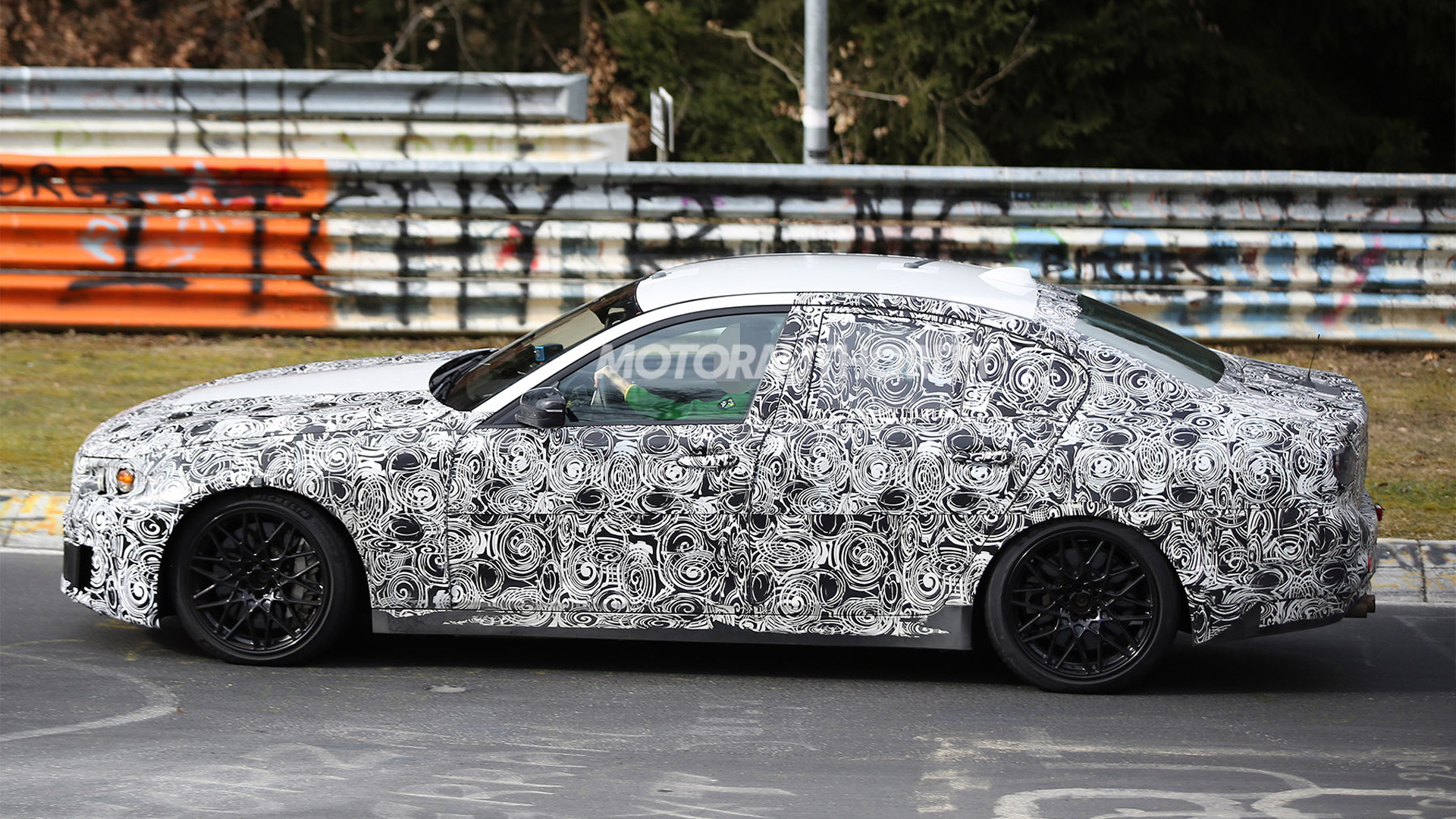 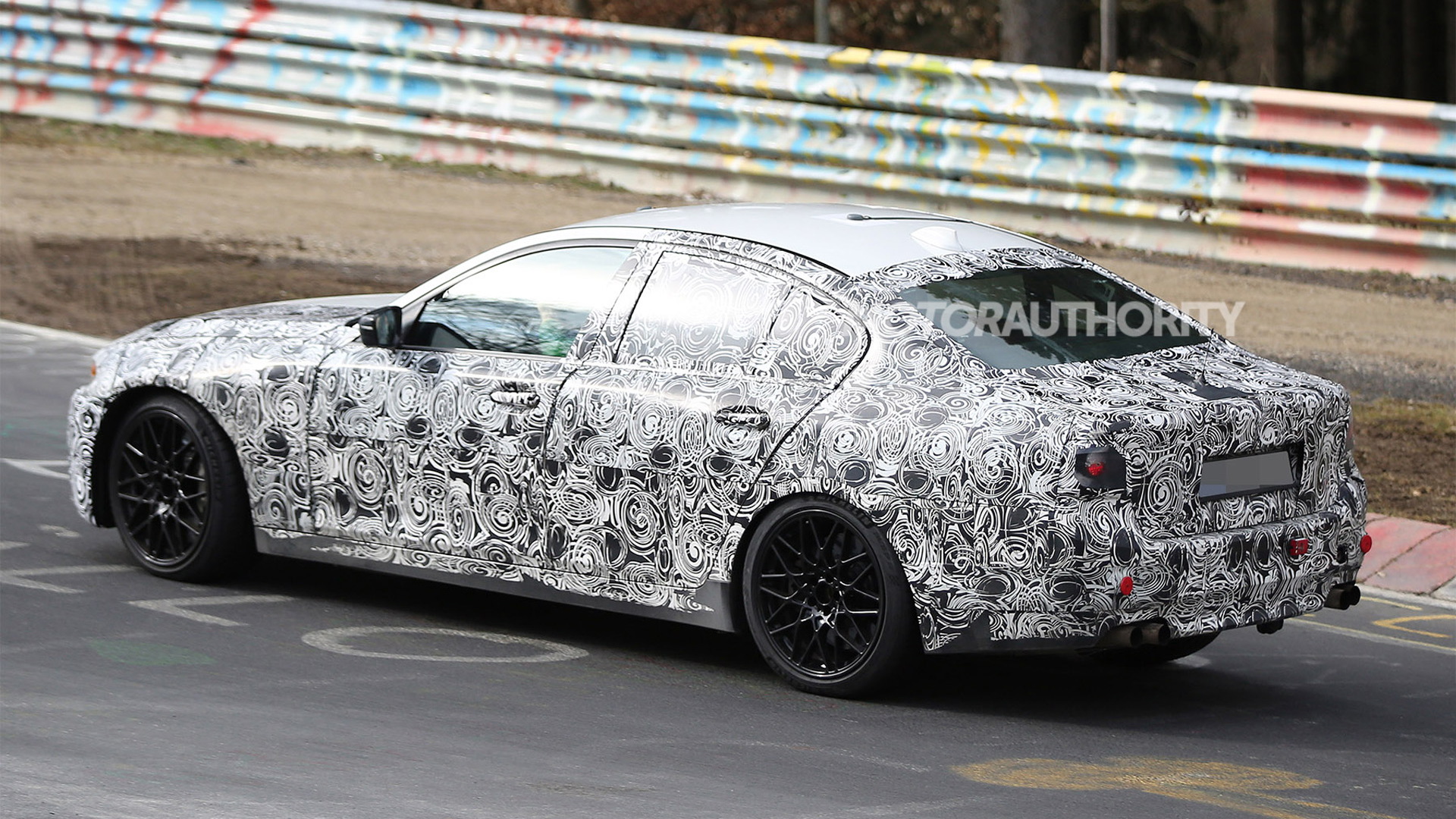 Juicy new details have surfaced surrounding the 2018 BMW M5, and it seems the German marque is hellbent on injecting some of the "Ultimate Driving Machine" character lacking in the last generation back into the M5.

Enthusiasts should be delighted to hear the latest details include the 2018 M5's 4.4-liter bi-turbo V-8 engine getting more than 600 horsepower and a new 8-speed automatic handling the shifting duties. The previous M5 arrived with a 7-speed dual clutch, though, BMW recently went on the record to say the DCT is on its way out. A traditional manual gearbox is a no-go as well. Boo!

Still, acceleration from 0-62 mph will supposedly happen in just 3.6 seconds thanks in part to standard all-wheel drive. However, the M5 should have one trick of its sleeve to help soothe those saddened by the thought of an all-wheel-drive M5.

The 2018 M5 is tipped to arrive with an xDrive Sport mode, which is said to offer the capability to switch to a 100-percent rear-wheel-drive driving experience on the fly with the push of a button. That would mean drivers could keep the practicality of an AWD sport sedan, but they'd be able to flip on the fun button at their discretion.

The source, who shared the information with BMW Blog, supposedly got a look at the 2018 M5 in the flesh at a no-camera event. But that hasn't stopped them from spilling these details on the internet. Additionally, a carbon fiber roof, a more aggressive rear diffuser, and a trunk lid spoiler are part of the package. All of this is said to be wrapped in a design that takes cues from the M6 as well.

The 2018 BMW M5 may officially show its reimagined face at the 2017 Frankfurt auto show this coming September. Is this the first M5 we should be excited about in a long time? Possibly.