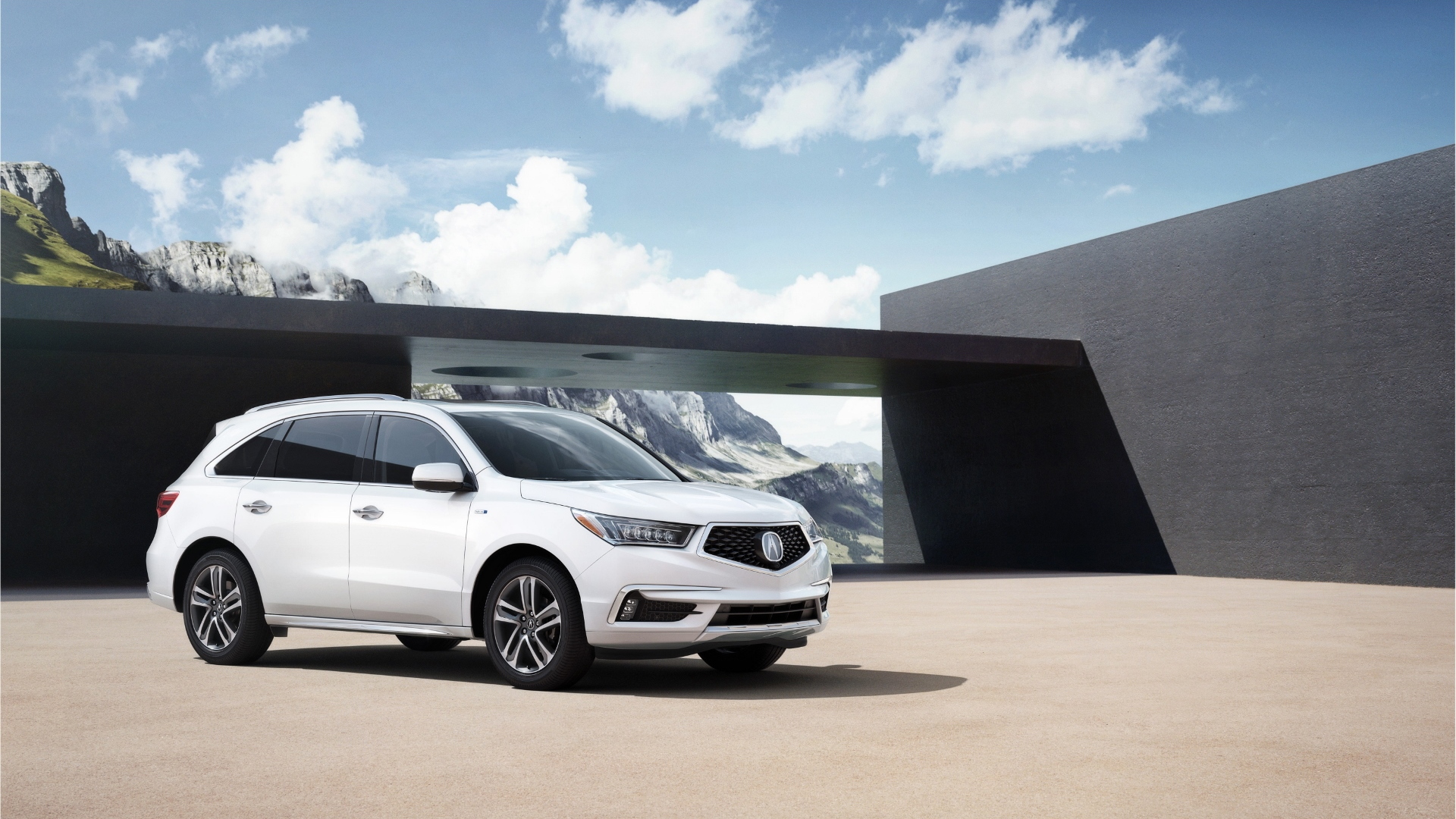 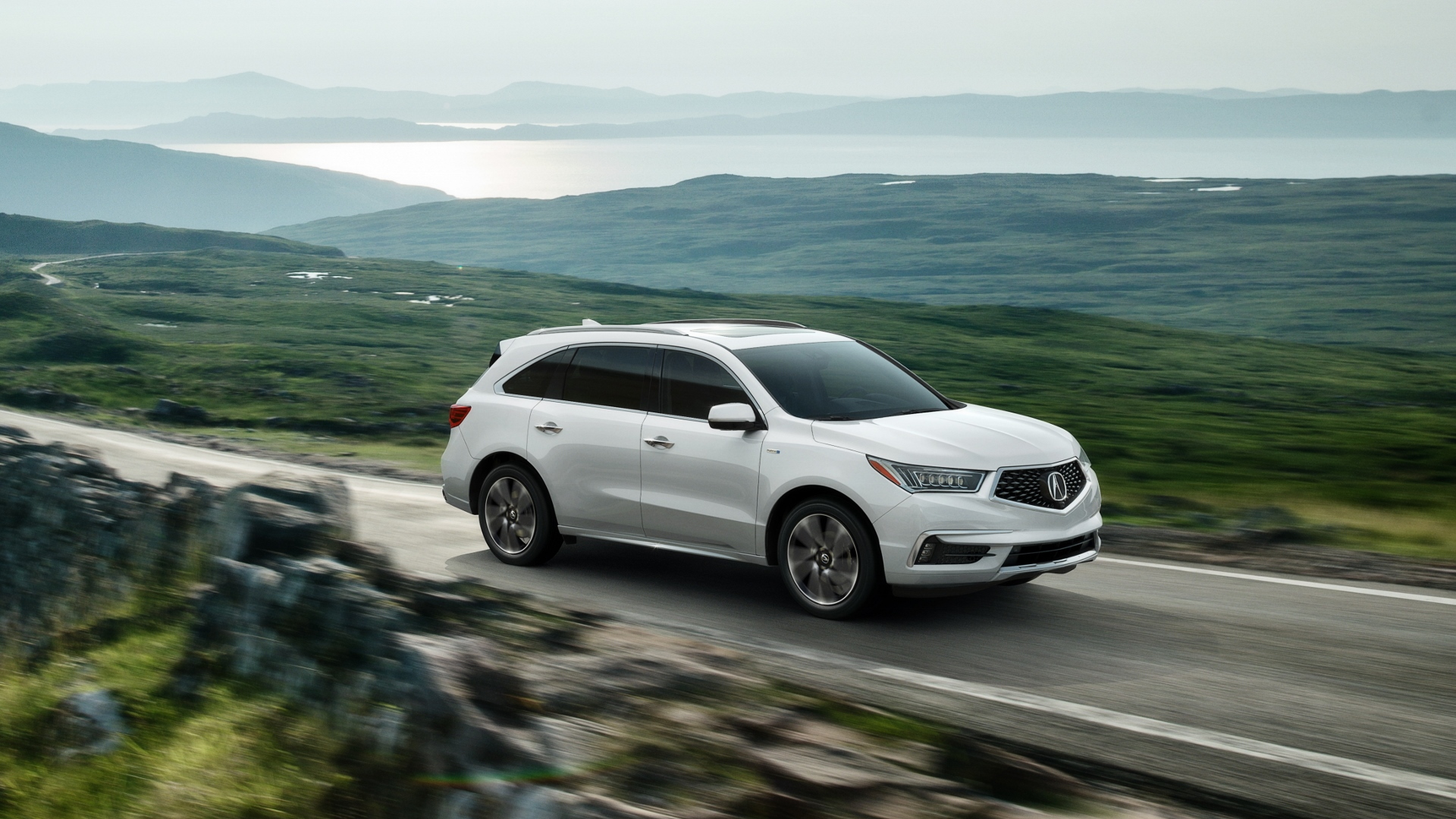 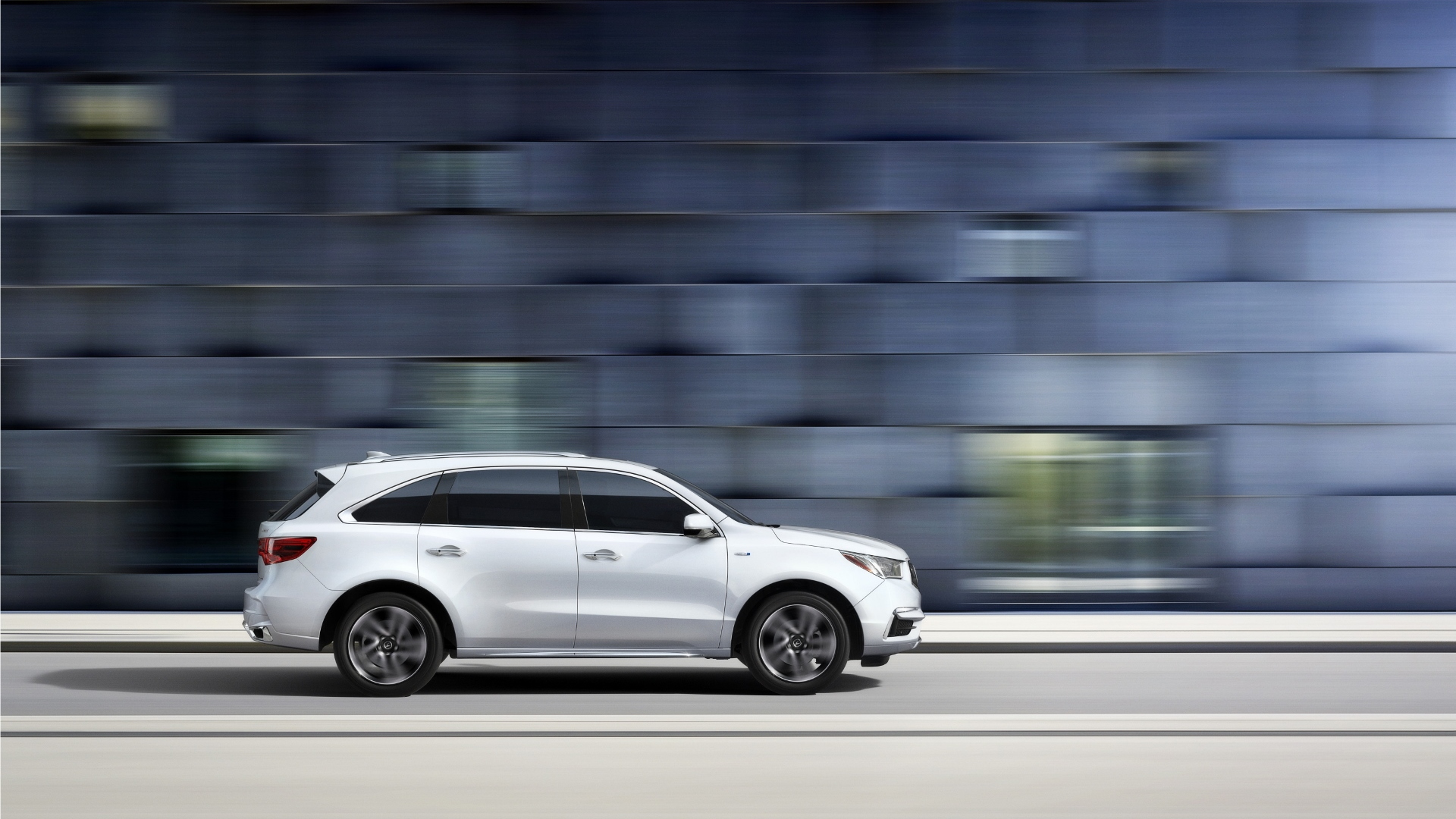 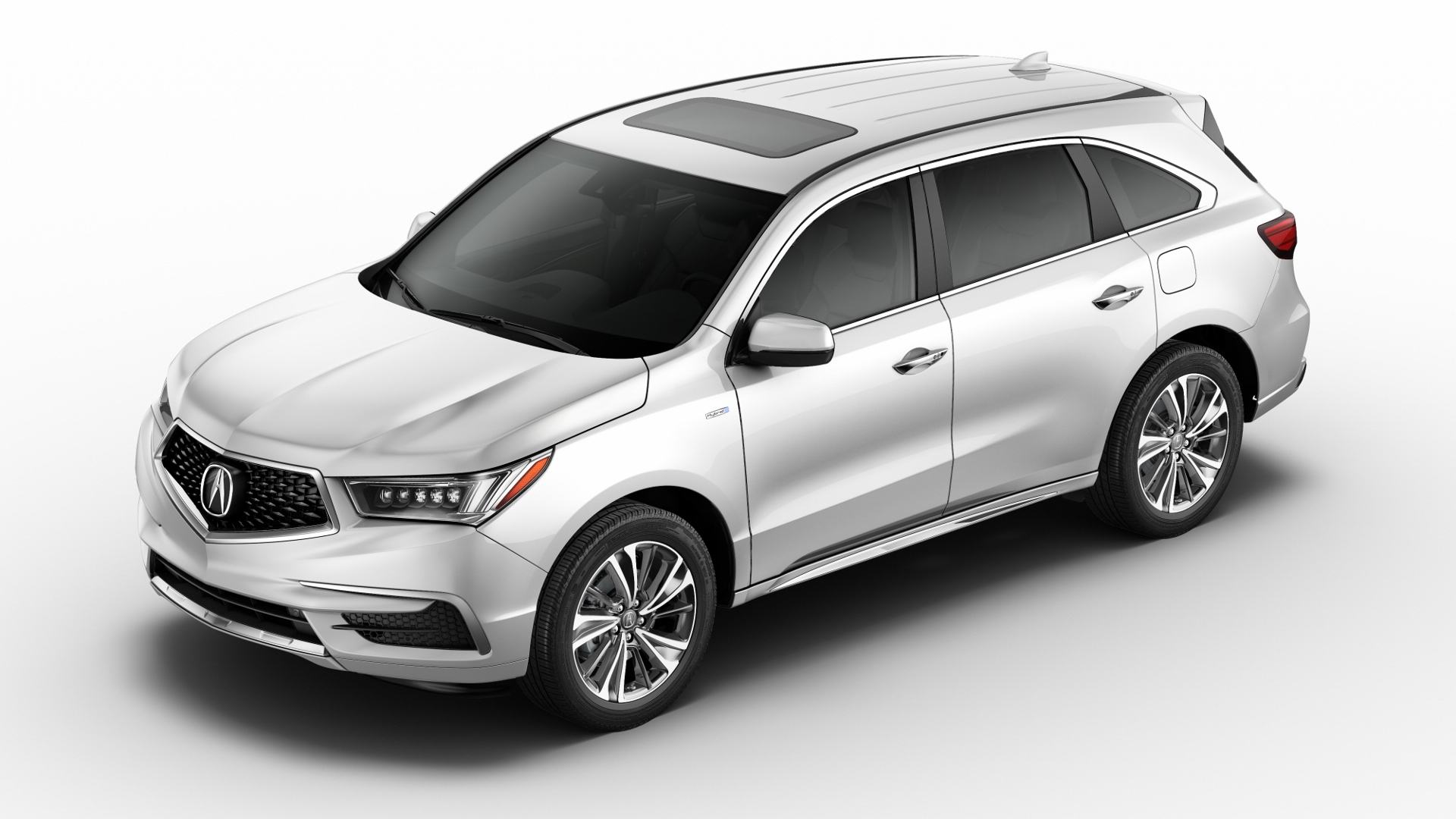 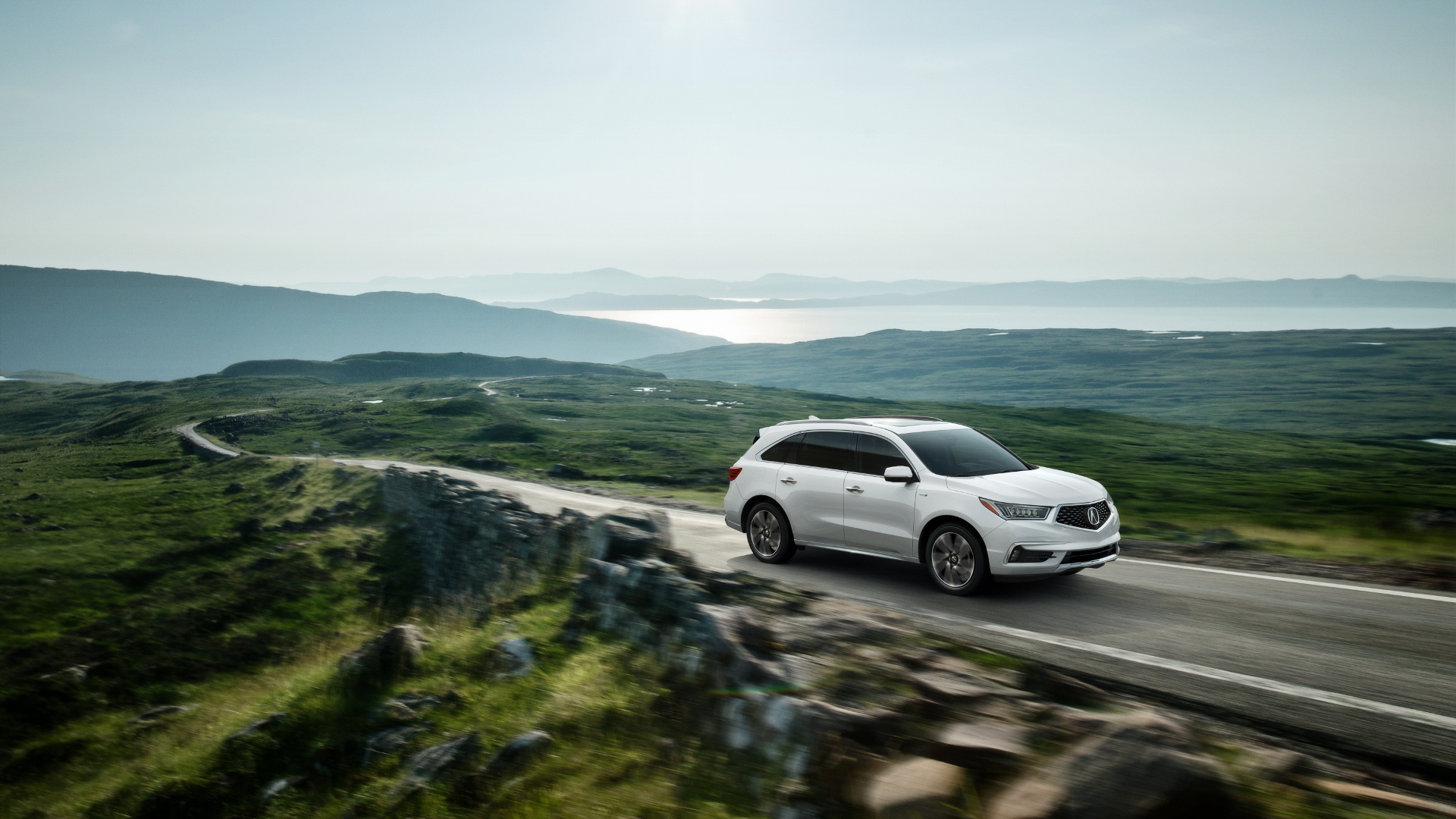 The MDX Sport Hybrid system features the brand's single-overhead cam 3.0-liter V-6, three electric motors--one up front with the engine and two at the rear that also provide torque vectoring and Acura's SH-AWD all-wheel-drive capability--a 7-speed dual-clutch transmission, and a lithium-ion battery pack. The V-6 provides a peak output of 257 horsepower at 6,300 rpm and 218 pound-feet of torque at 5,000 rpm. Total system output is 321 horsepower, 31 more than the nonhybrid, and 289 lb-ft of torque, beating the nonhybrid by 22 lb-ft.

EPA fuel economy ratings are 26 mpg city, 27 highway, 27 combined, compared to 18/26/21 for the standard MDX SH-AWD and 19/26/22 for the standard MDX SH-AWD with the Technology package, which adds start/stop technology. That's 8 mpg city, 1 mpg highway, and 6 mpg overall better than the base model. While it will take years or decades to recoup the extra cost of many hybrids, the investment in the MDX Sport Hybrid seems like it will pay for itself in a reasonable amount of time, and you will get a few extra horses and the instant torque of electrons along the way.

You also get model-exclusive active dampers, an expanded Integrated Dynamics System that adds a Sport+ mode, and, unfortunately, an electro servo braking system. That last bit means regenerative brakes that tend to be grabby and feel unnatural. They're usually a small price to pay for an effective hybrid. Acura also notes that buyers lose no interior space or cargo volume.