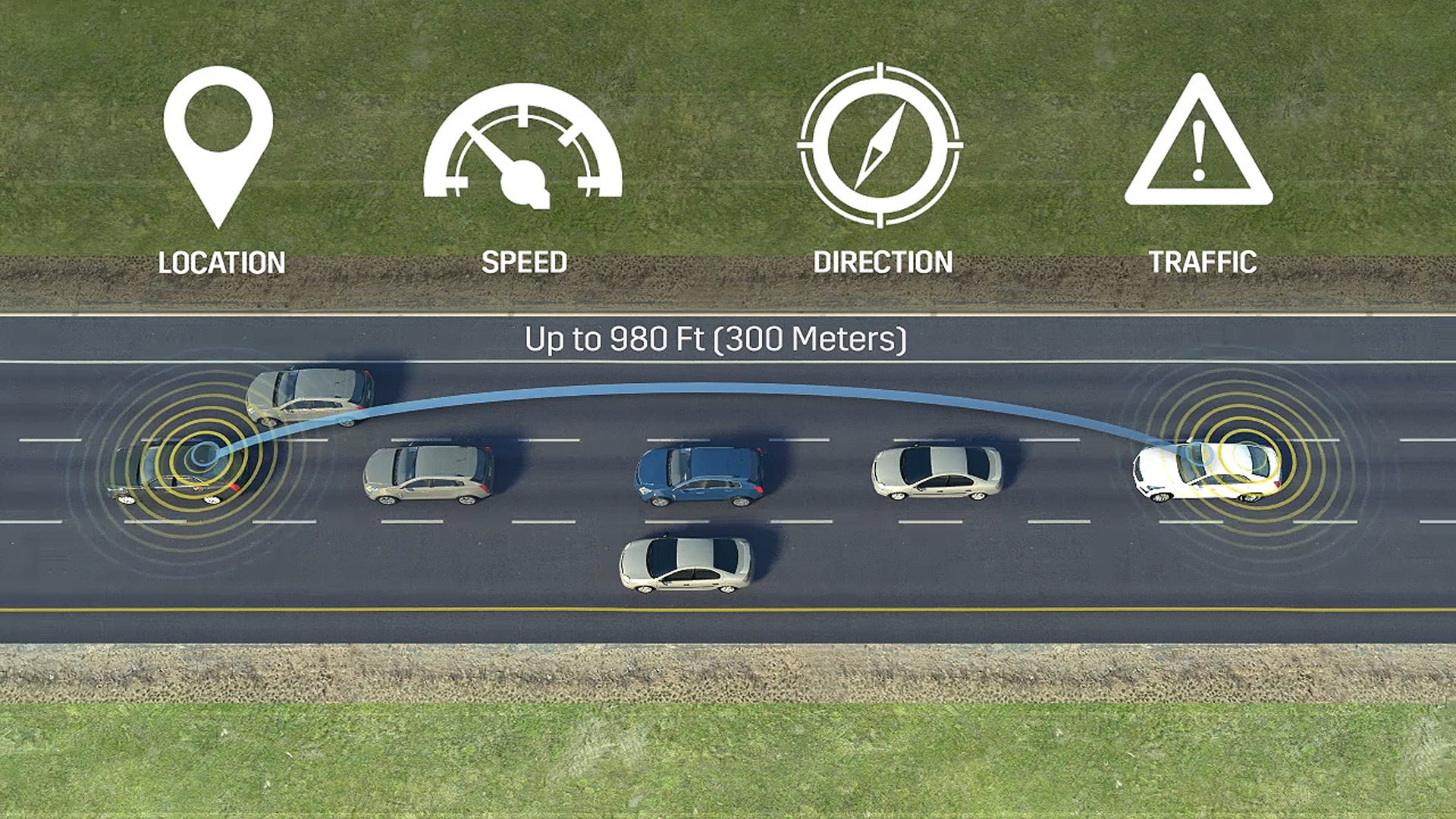 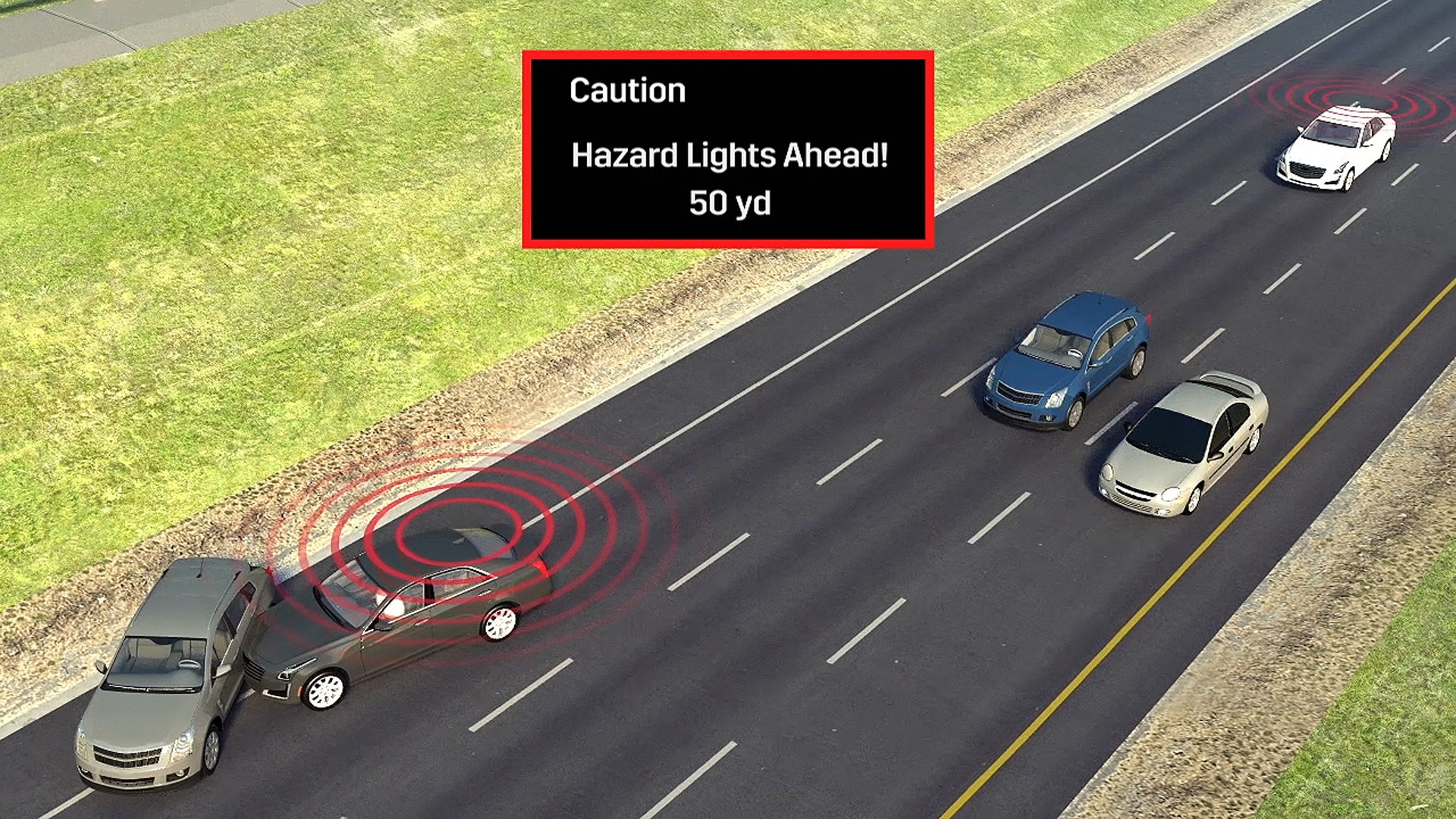 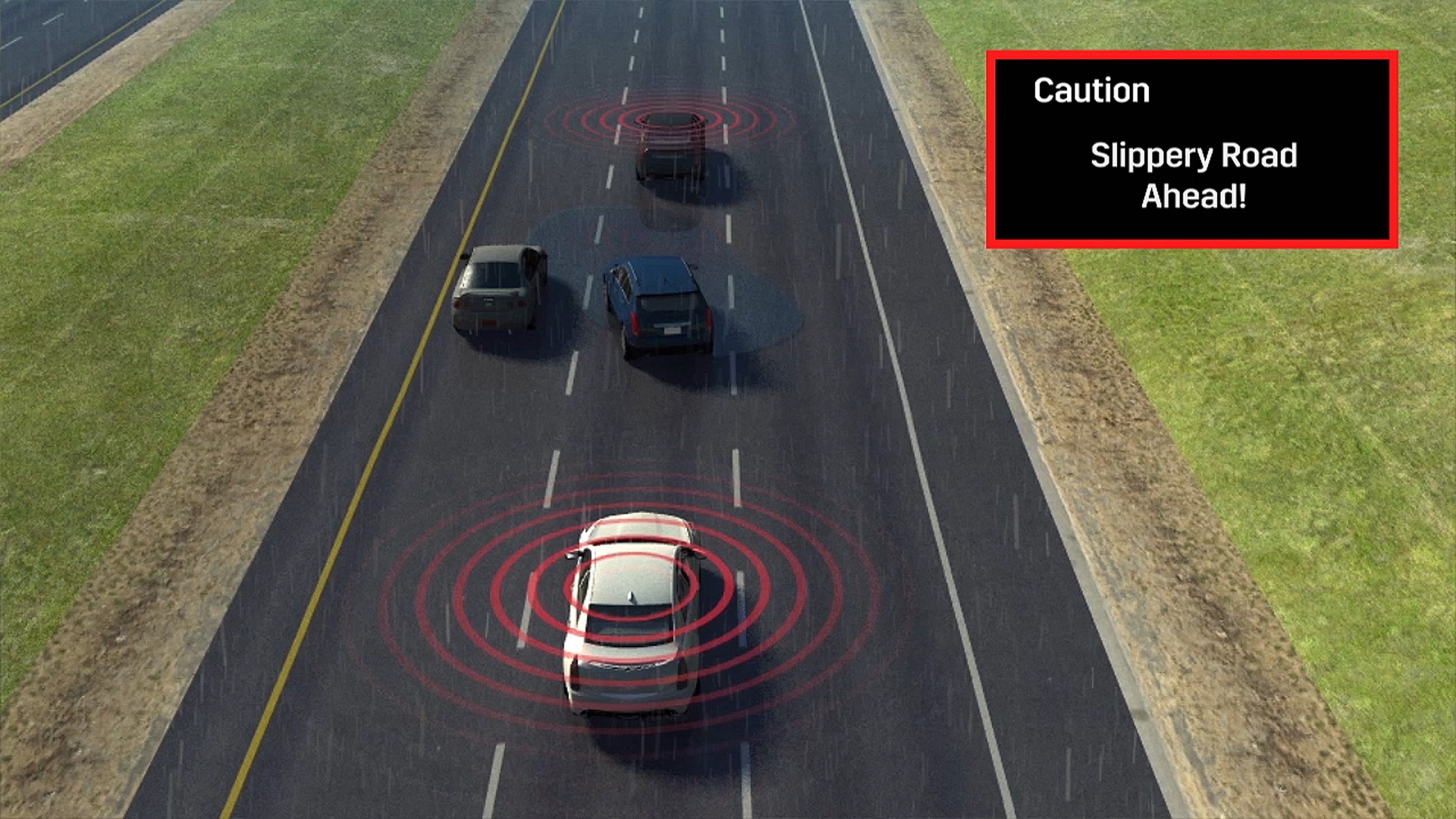 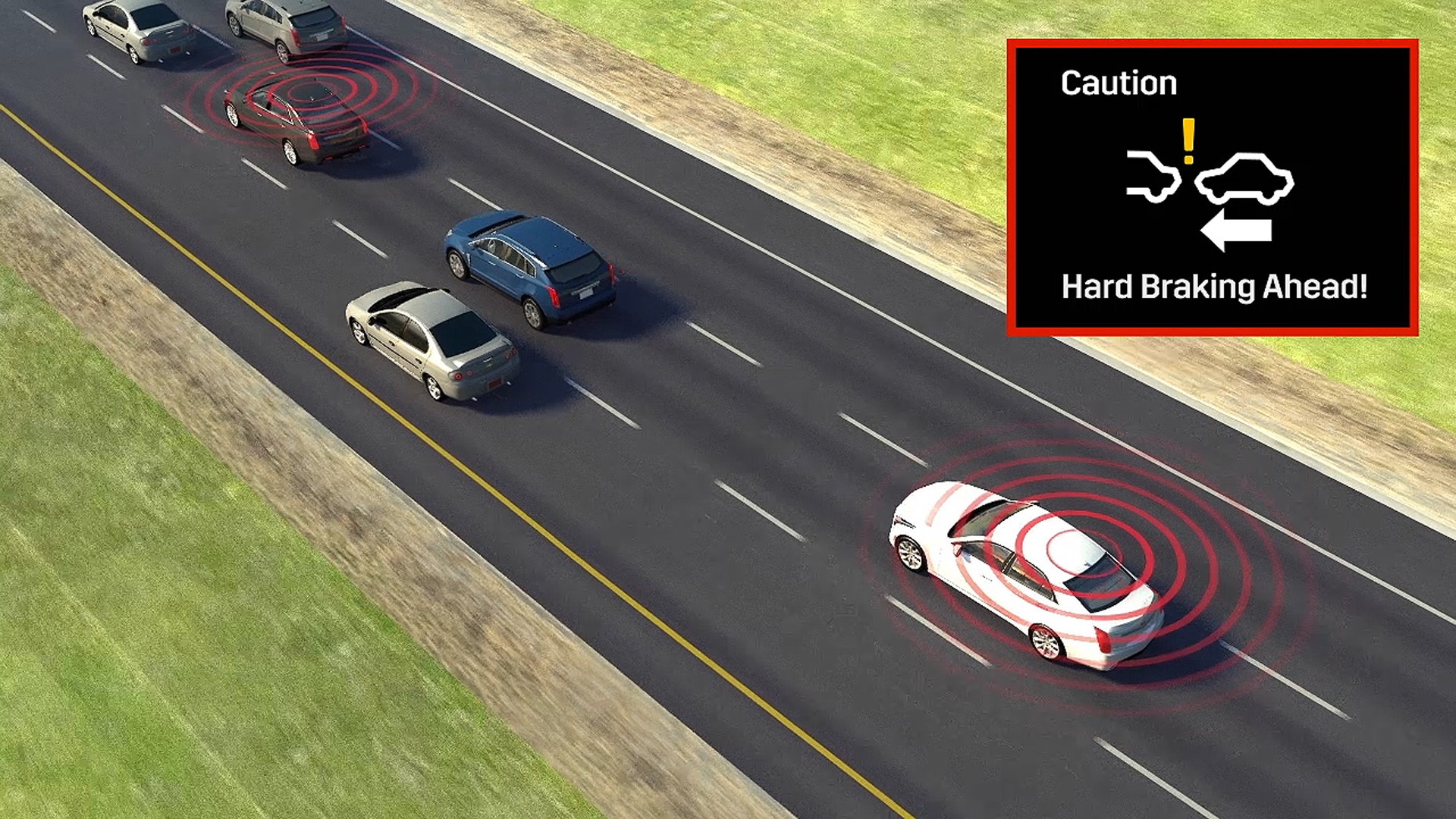 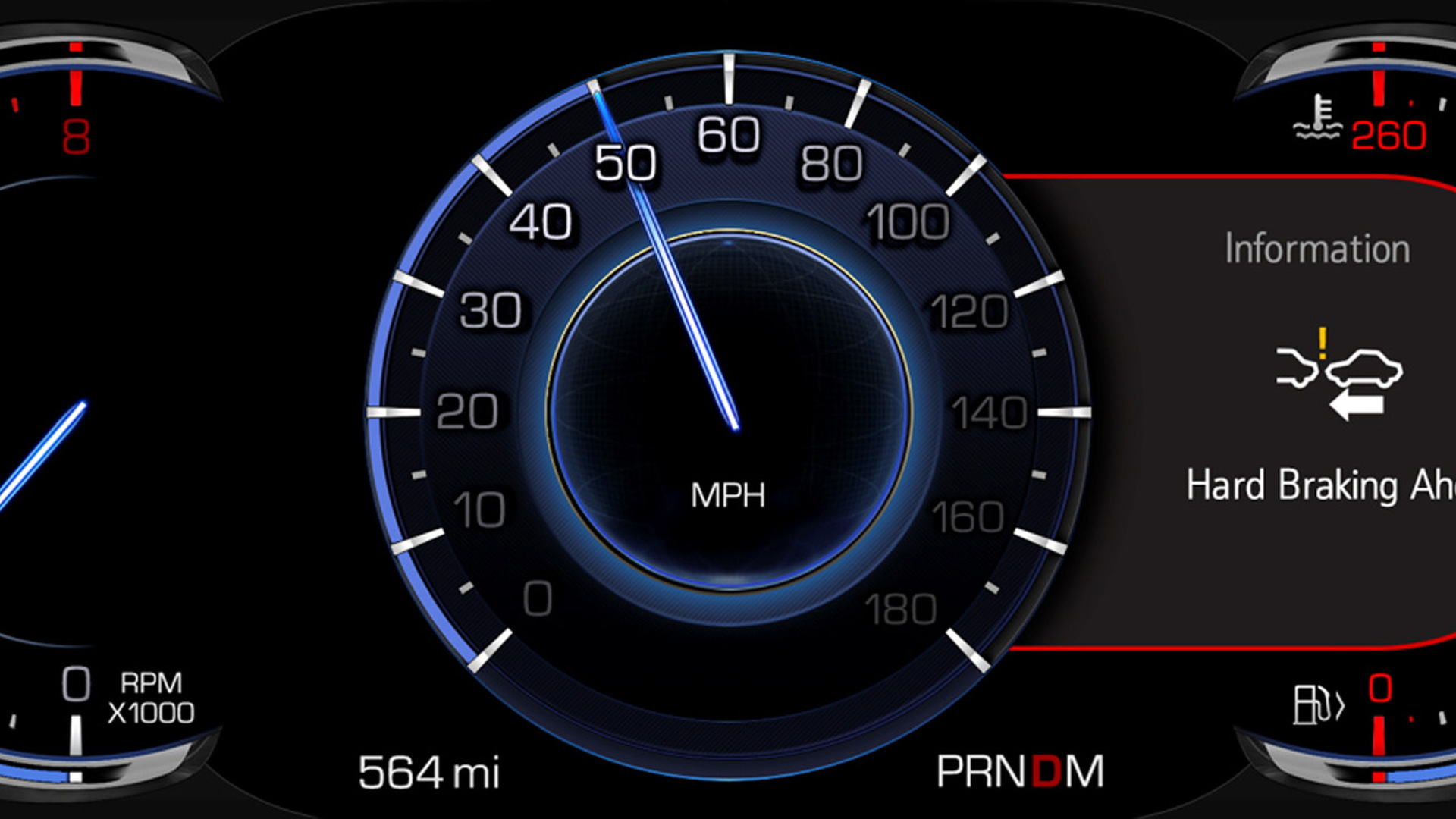 Vehicle-to-vehicle (V2V) communications, along with vehicle vehicle-to-infrastructure (V2I) communications, is seen as a key stepping stone towards the safe deployment of fully self-driving cars. But while regulators slowly climb onboard with the establishment of rules and common standards for car communications, automakers are already implementing the technology.

Audi was the first with a V2I system that, in certain cities, can tell you when a red light is about to turn green. Cadillac has now announced that its CTS sedans built from March will have a V2V system installed.

By “talking” to other cars using the system, the CTS is able to warn its driver in advance of potentially hazardous situations ahead. The system constantly scans the vicinity for other vehicles and tracks their positions, directions and speeds, warning the driver of potential hazards that might otherwise be invisible. Common hazards that prompt alerts are hard braking by a car in front, slippery conditions and disabled vehicles. The warnings can be shown in either the instrument cluster or head-up display.

Cadillac’s system operates within the 5.9 GHz spectrum allocated by the Federal Communications Commission for V2V and V2I communications and works regardless of poor weather conditions or lack of cellular coverage. It can handle 1,000 messages per second from vehicles up to nearly 1,000 feet away and works via an ad hoc wireless network. Other versions of the technology rely on central servers that communicate with each of the cars.

Another potential issue is that of car hacking—an issue that flared up again this week due to the alleged CIA documents known as "Vault 7" that were published by Wikileaks. According to the documents, the CIA listed vehicles as “potential mission areas” as early as 2014 and reportedly studied the feasibility of hacking vehicle systems, specifically BlackBerry’s QNX software for car infotainment systems.