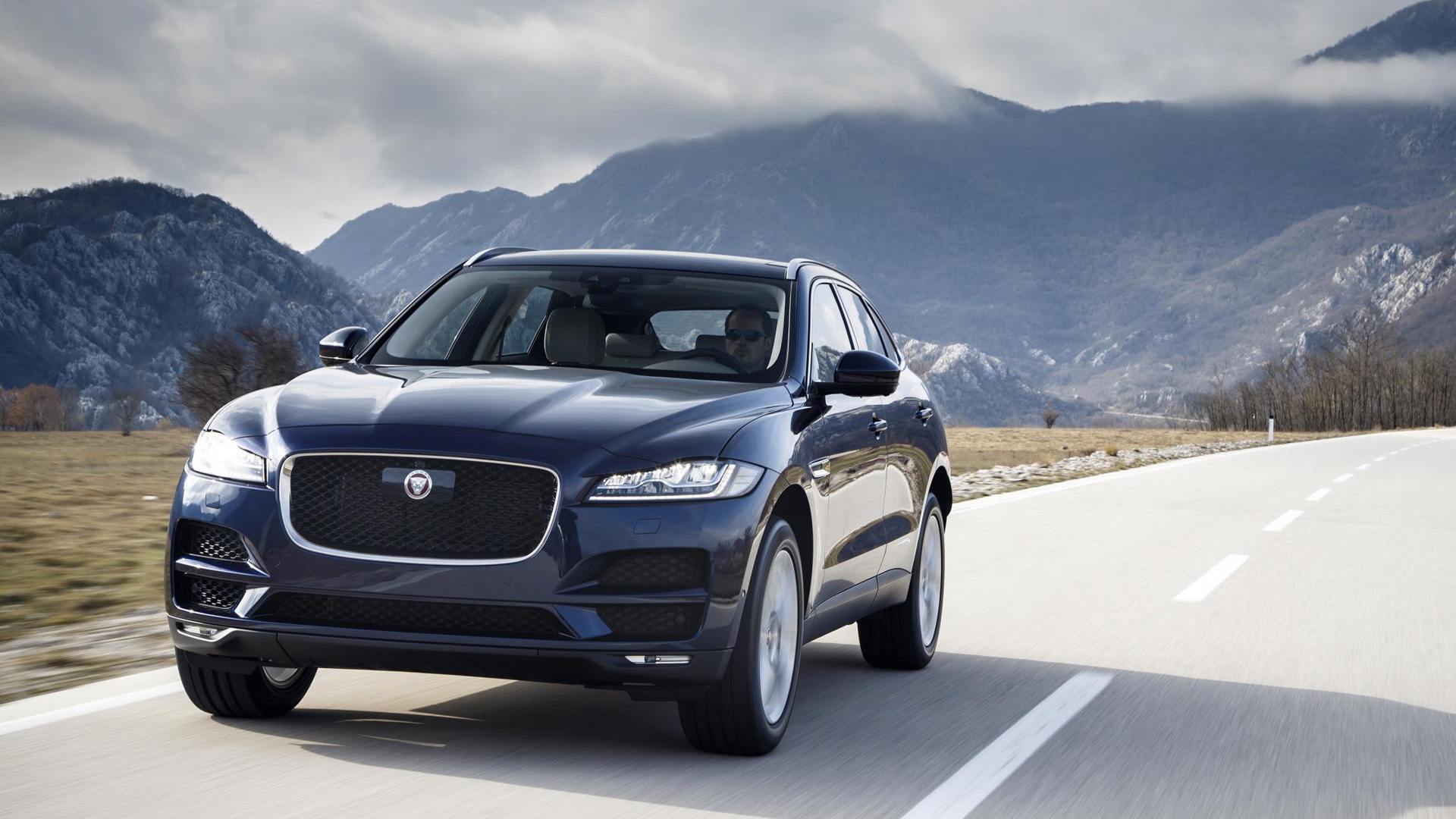 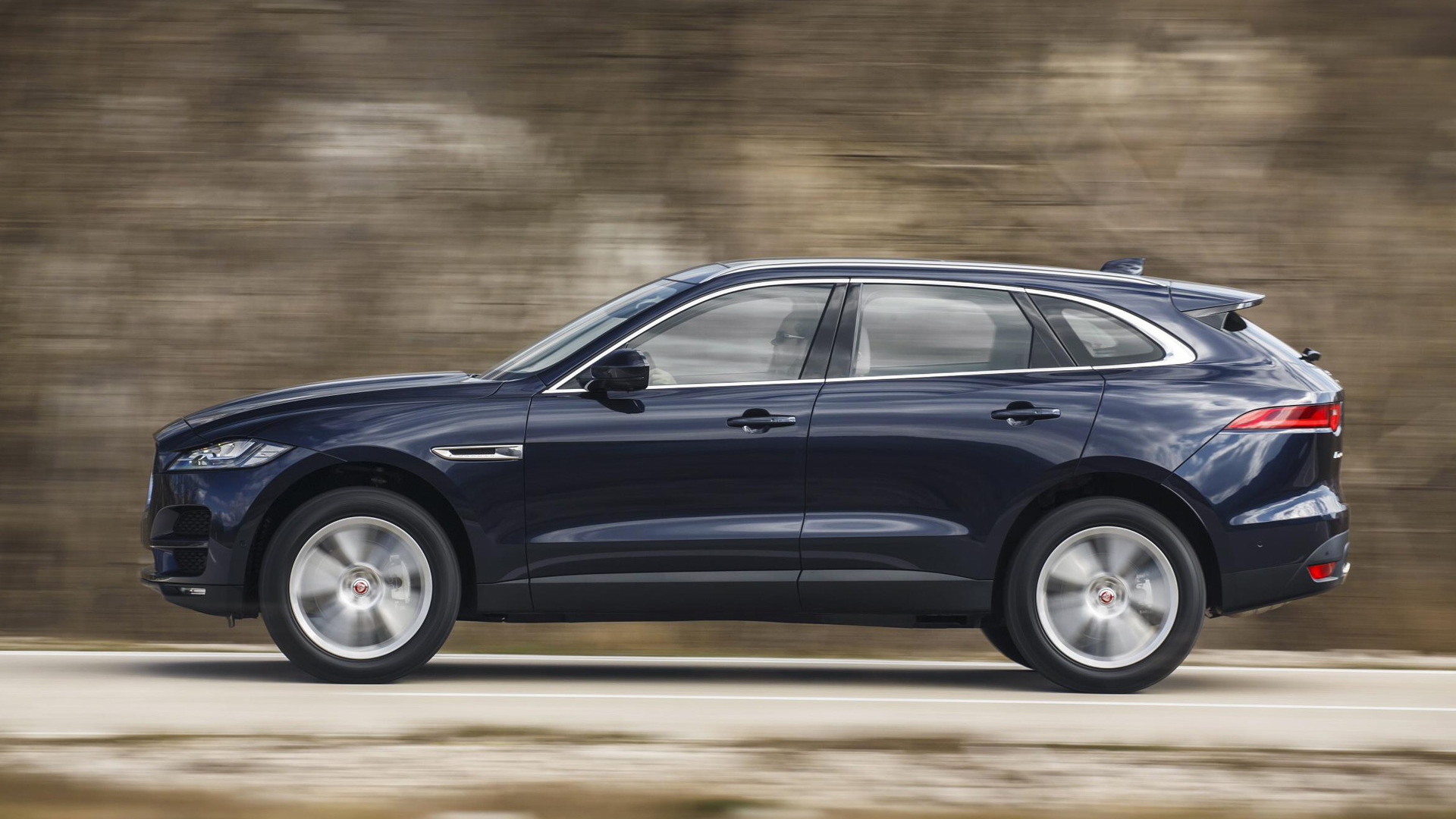 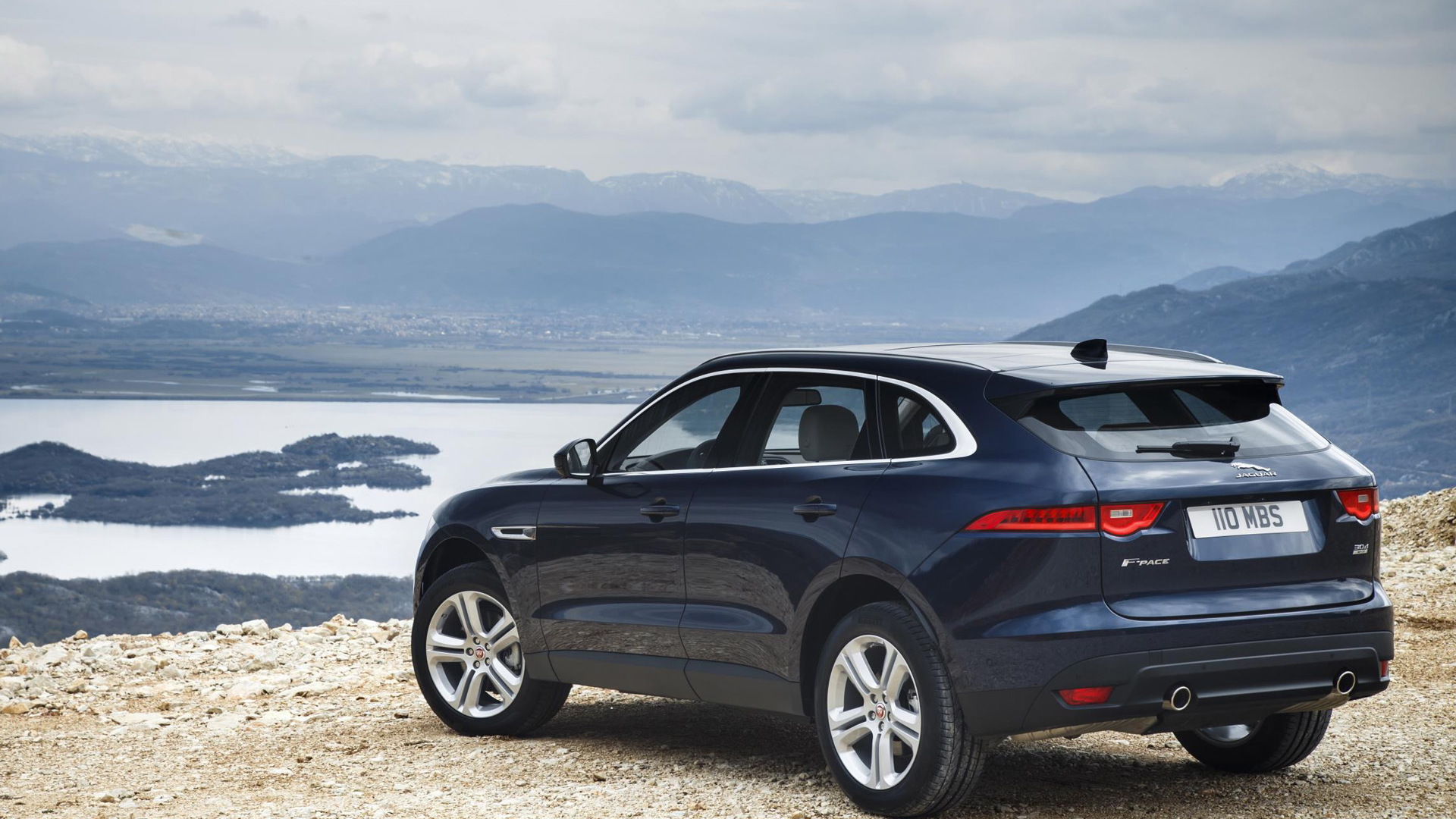 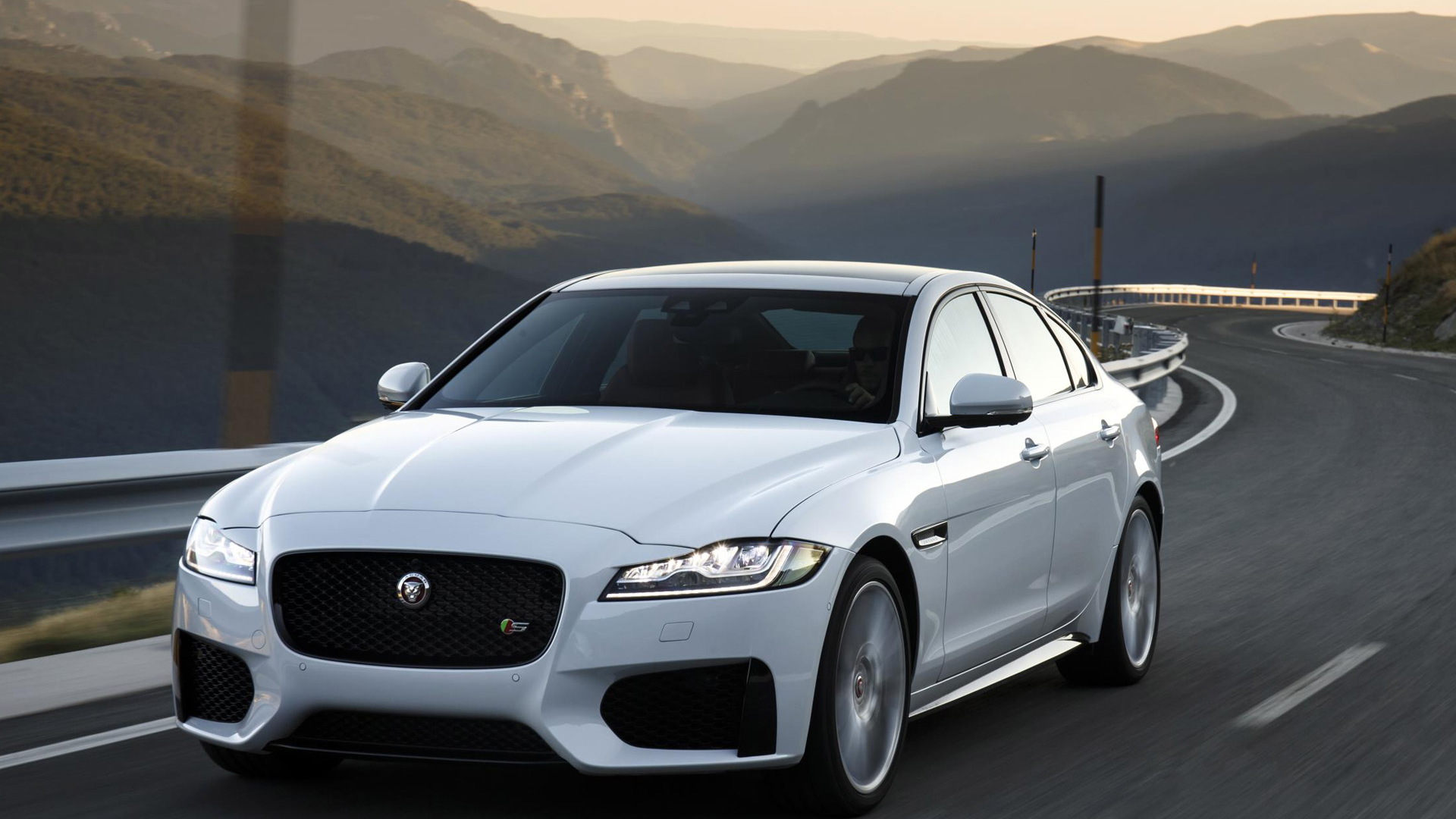 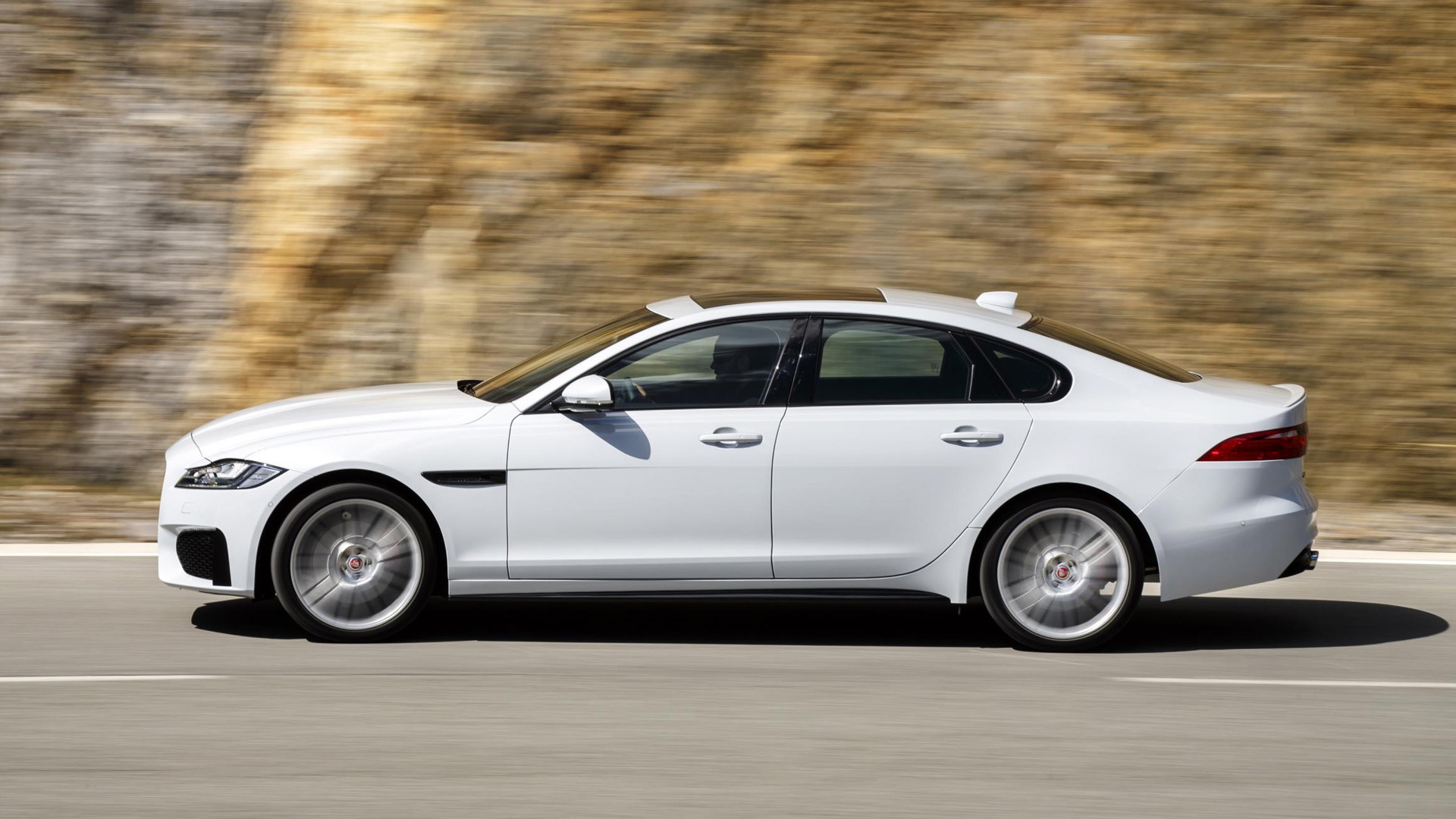 The base 25t models adopt Jaguar’s latest 2.0-liter turbocharged inline-4 and are rated at 247 horsepower, up from 240 hp previously.

Above this are the 25d models which feature a 2.0-liter turbocharged diesel engine rated at 180 hp.

The 3.0-liter supercharged V-6 is still available, albeit only in the S models where it rates in at 380 hp.

Other updates for 2018 include new convenience features and trim packages across the three models. Among these updates is a hands-free function for the trunk lid on the XE and XF, as well as camera systems to aid with parking and forward visibility.

Finally, Jaguar is also introducing an in-car payment system. The automaker has teamed up with Shell to create a system that allows the driver to pay for fuel using an app and the car’s touchscreen display. The system is currently available in the United Kingdom and will be rolled out to other markets over the course of the year.

Jaguar’s 2018 model range is on sale now with the following pricing: