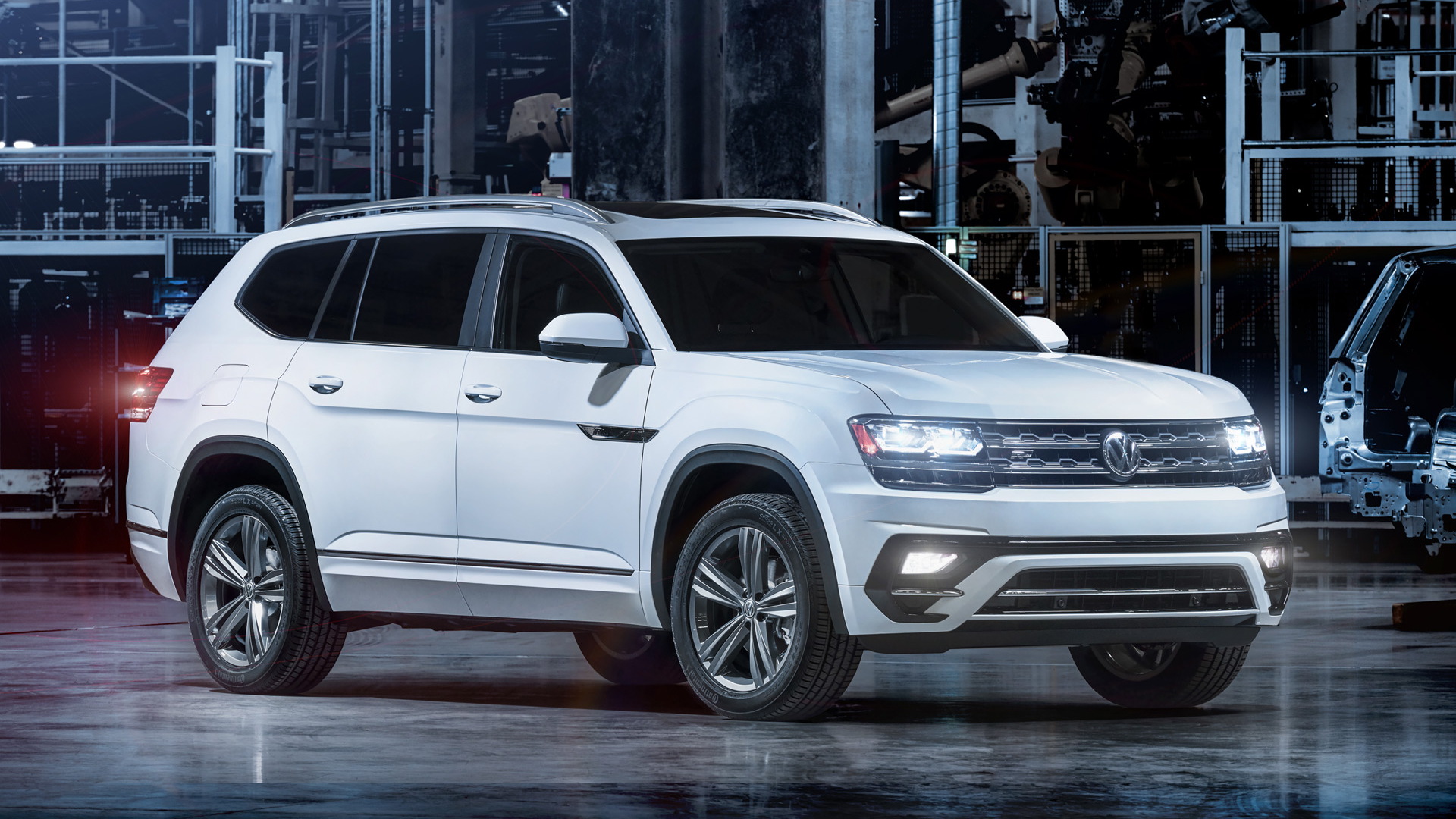 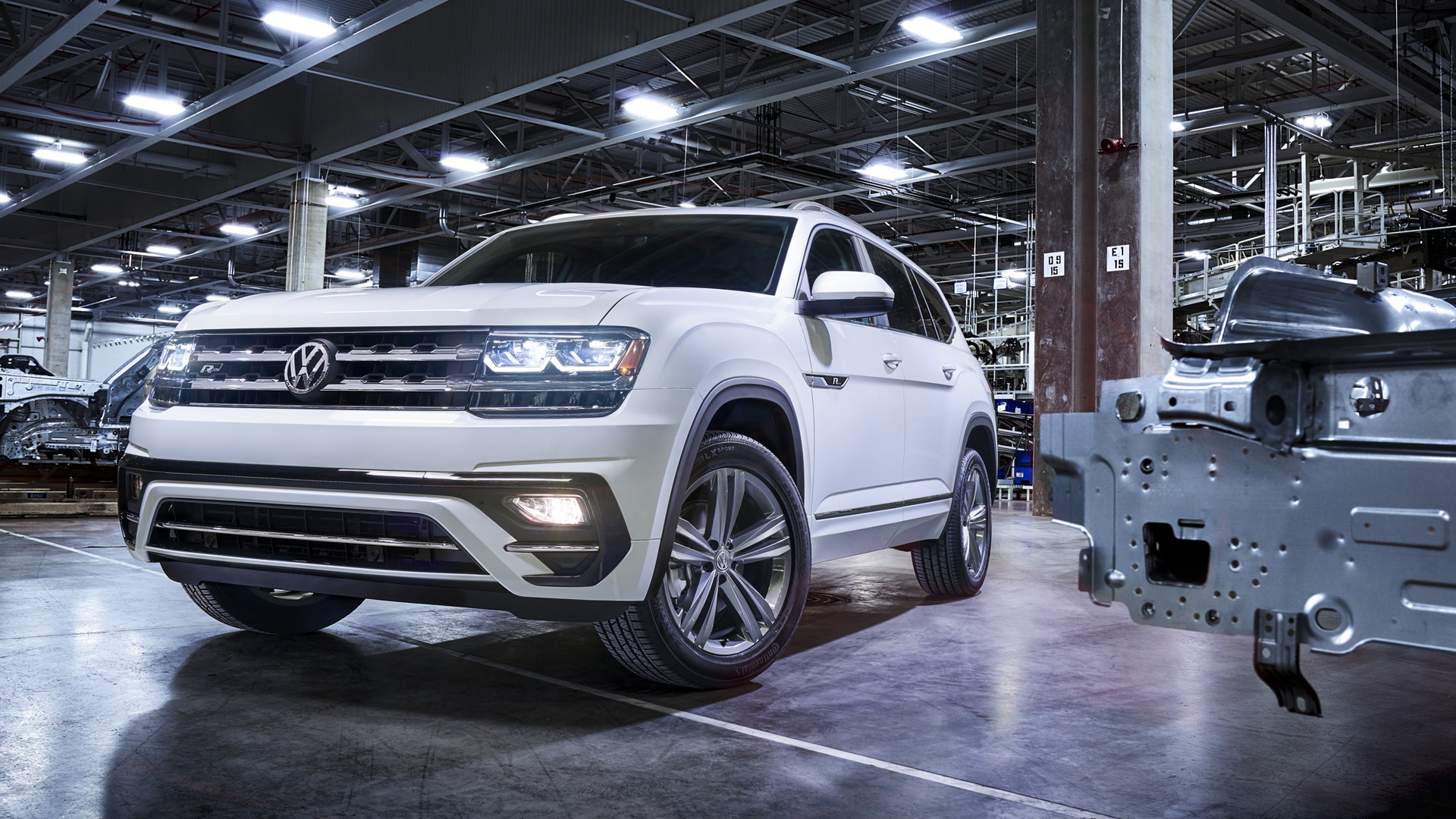 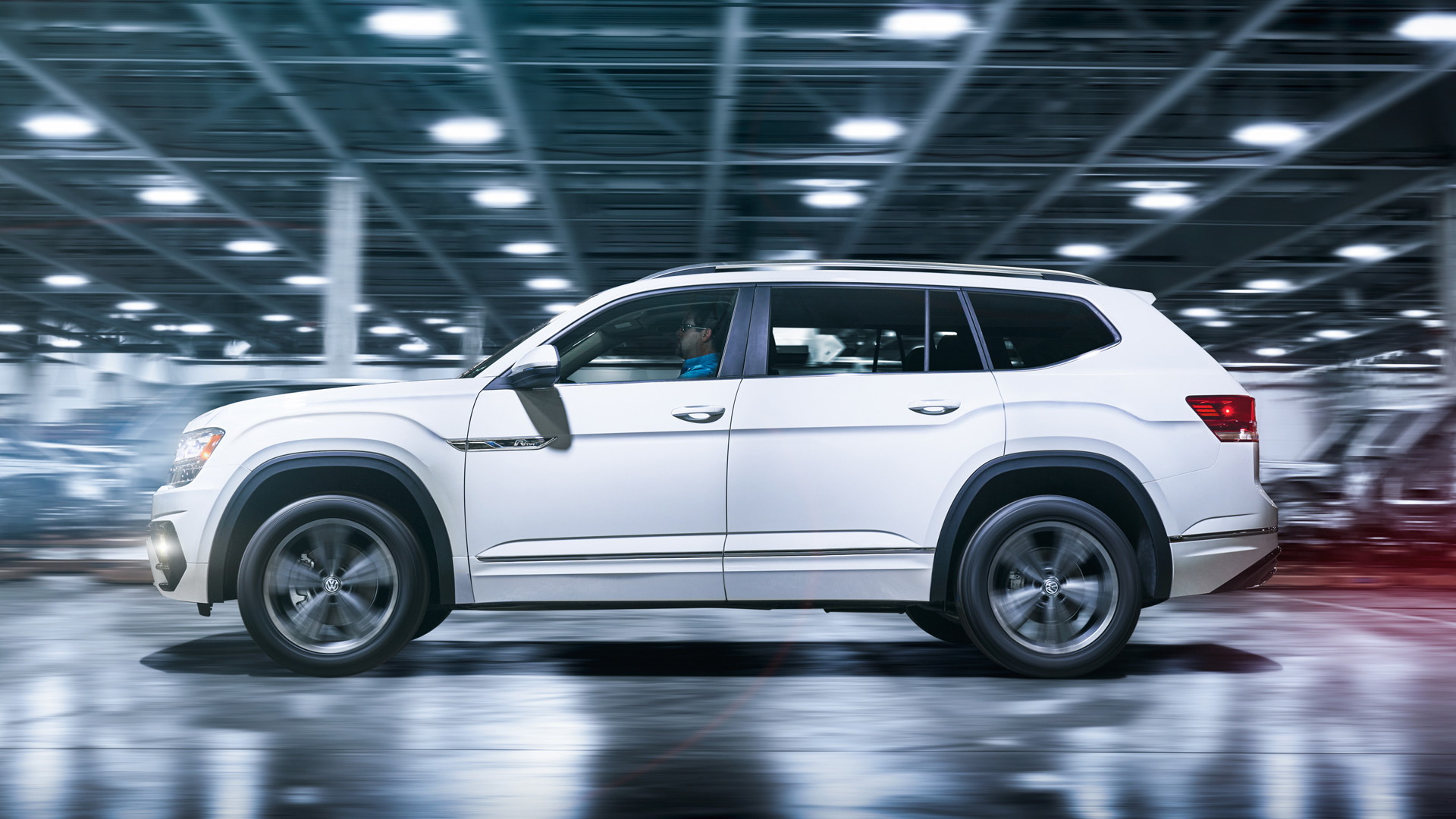 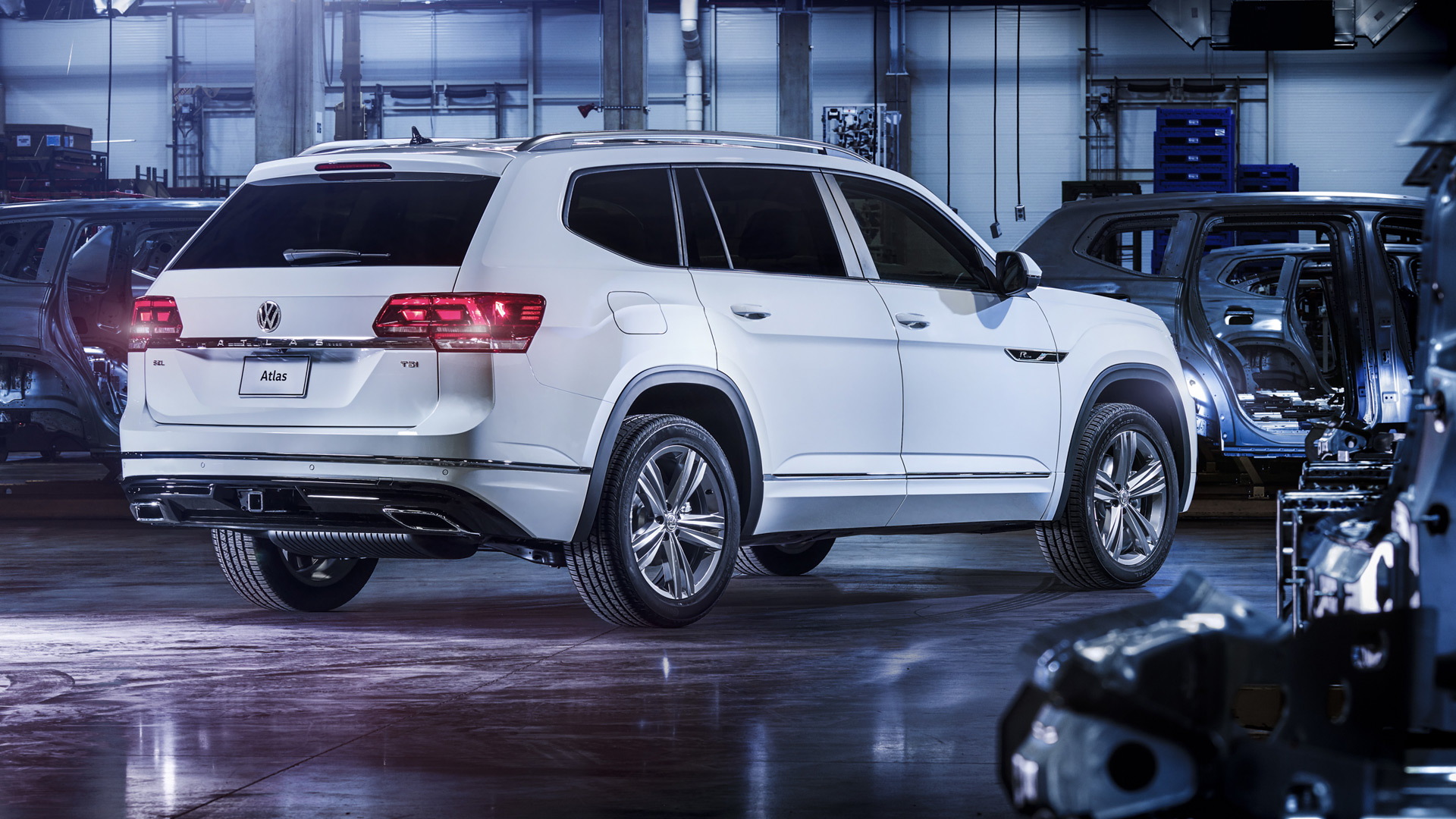 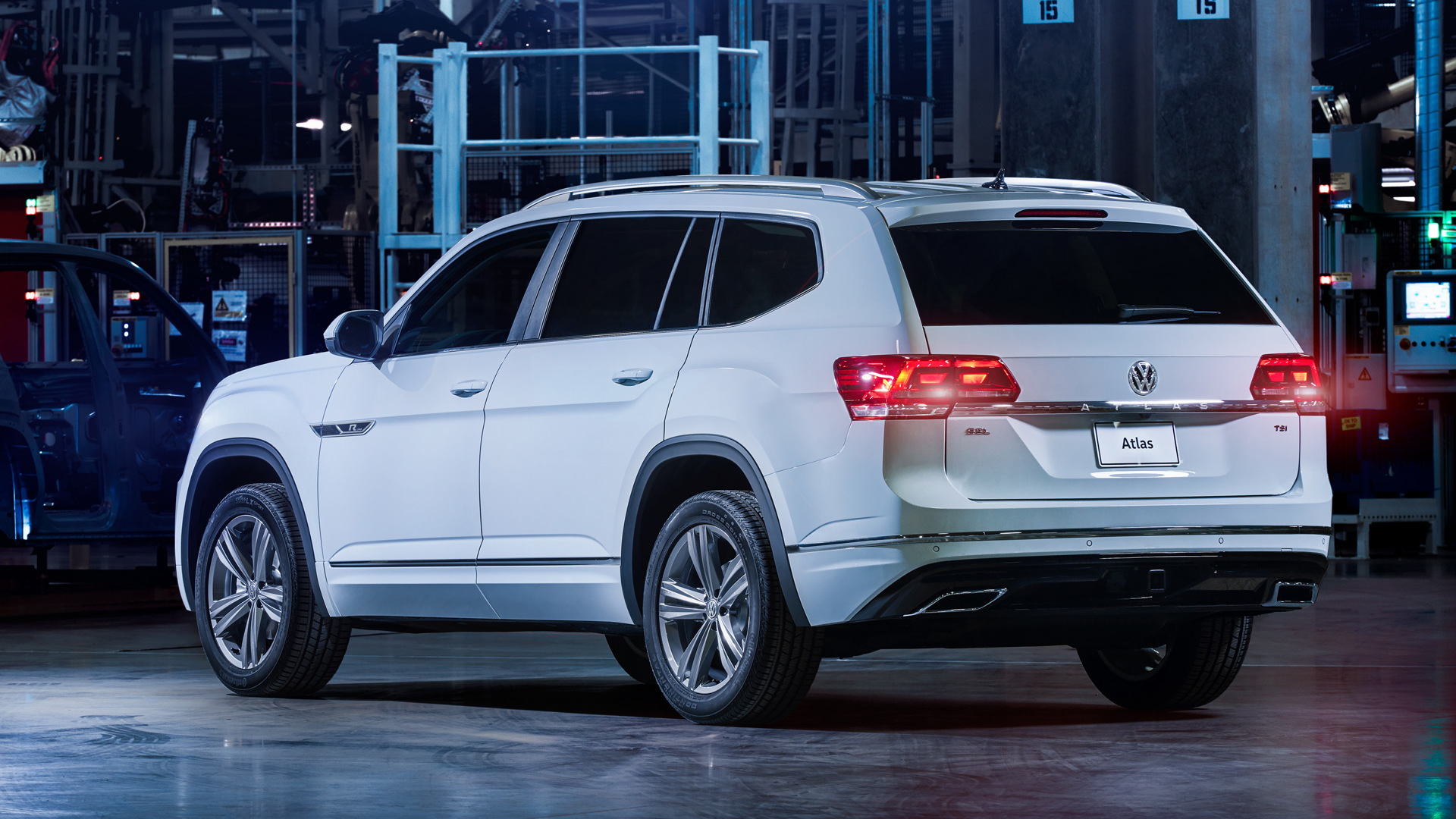 Volkswagen in the spring will introduce a new three-row SUV called the Atlas. It’s a big, spacious model that’s made in the United States, and now it has one of VW’s sporty R-Line appearance packages.

To be presented at the upcoming 2017 Detroit auto show, the Atlas’ R-Line package, available on the SE and SEL trims, adds 20-inch alloys, side skirts, more aggressive bumpers, and special badging. For the interior, the package adds an R-Line badge on the steering wheel, stainless-steel covers for the pedals, and an R-Line logo on the infotainment system’s start screen.

No change is made to the powertrains when equipping the R-Line package. The Atlas will come with a standard turbocharged 2.0-liter inline-4 delivering 235 horsepower and an available 3.6-liter V-6 delivering 276 hp. The standard transmission is an 8-speed automatic.

VW is yet to release pricing information for the Atlas but expect it to be priced competitively against rivals such as the Chevrolet Traverse, Ford Motor Company [NYSE:F] Explorer, Honda Pilot and Toyota Highlander.

The Detroit auto show starts January 9. To learn about some of the other vehicles set to appear, head to our dedicated hub.