Caterham, best known for its continuation of the Lotus Seven legacy, was until 2014 set to launch a mid-engine sports car that could challenge the Porsche 718 Cayman and Lotus Elise.

The car was being developed in partnership with Renault which planned its own version to be sold under the Alpine brand. Renault is close to launching its Alpine sports car while Caterham’s car has been shelved.

That doesn’t mean Caterham has given up on launching a sports car aimed at more mainstream customers.

Speaking with Autocar, CEO Graham MacDonald said Caterham would have no hesitation in picking up the plans again, particularly because Caterham’s current lineup of Seven roadsters has limited appeal, especially in emerging markets. 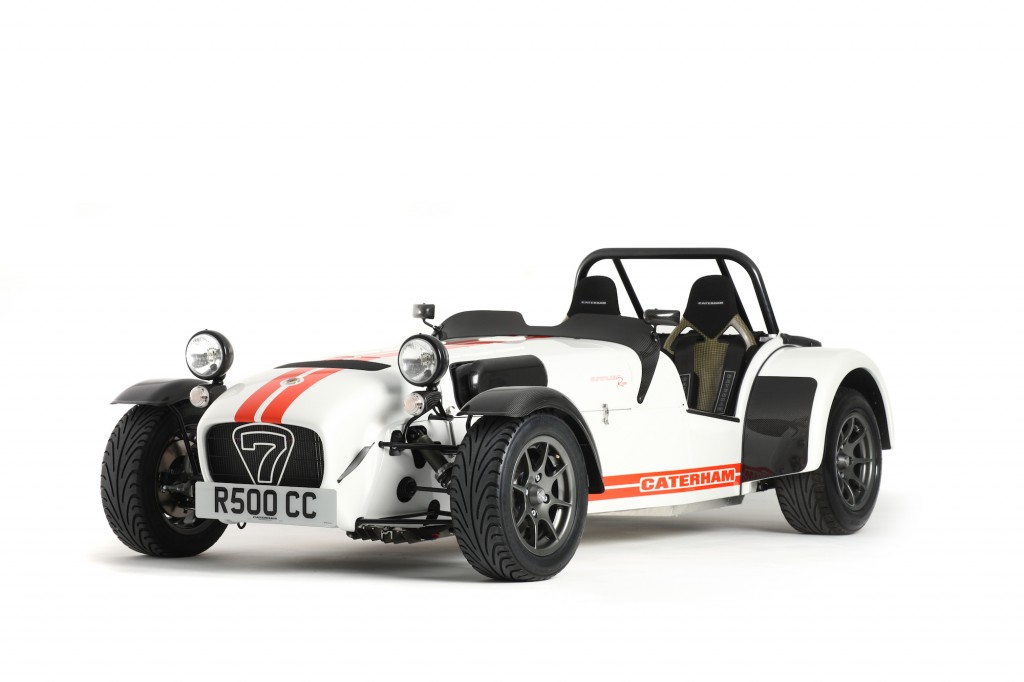 “We’d love to have a full-bodied sports car, because when we take the Seven to some of the new emerging markets, they don’t recognize it as a car because of the way it looks,” he explained.

MacDonald stressed that any new Caterham sports car could only be developed with a partner, due to the costs involved. Autocar reports that the company is currently in talks with other parties.

Interestingly, if Caterham goes down the mainstream sports car path once again, MacDonald said the company would likely develop a front-engined model instead of mid-engined like the canceled car being developed with Renault. He also said the car would have to use an engine sourced from another firm.

Pictured above is the C120 concept developed by design and engineering firm Drive Design. It was a proposal for the Caterham sports car being developed with Renault.