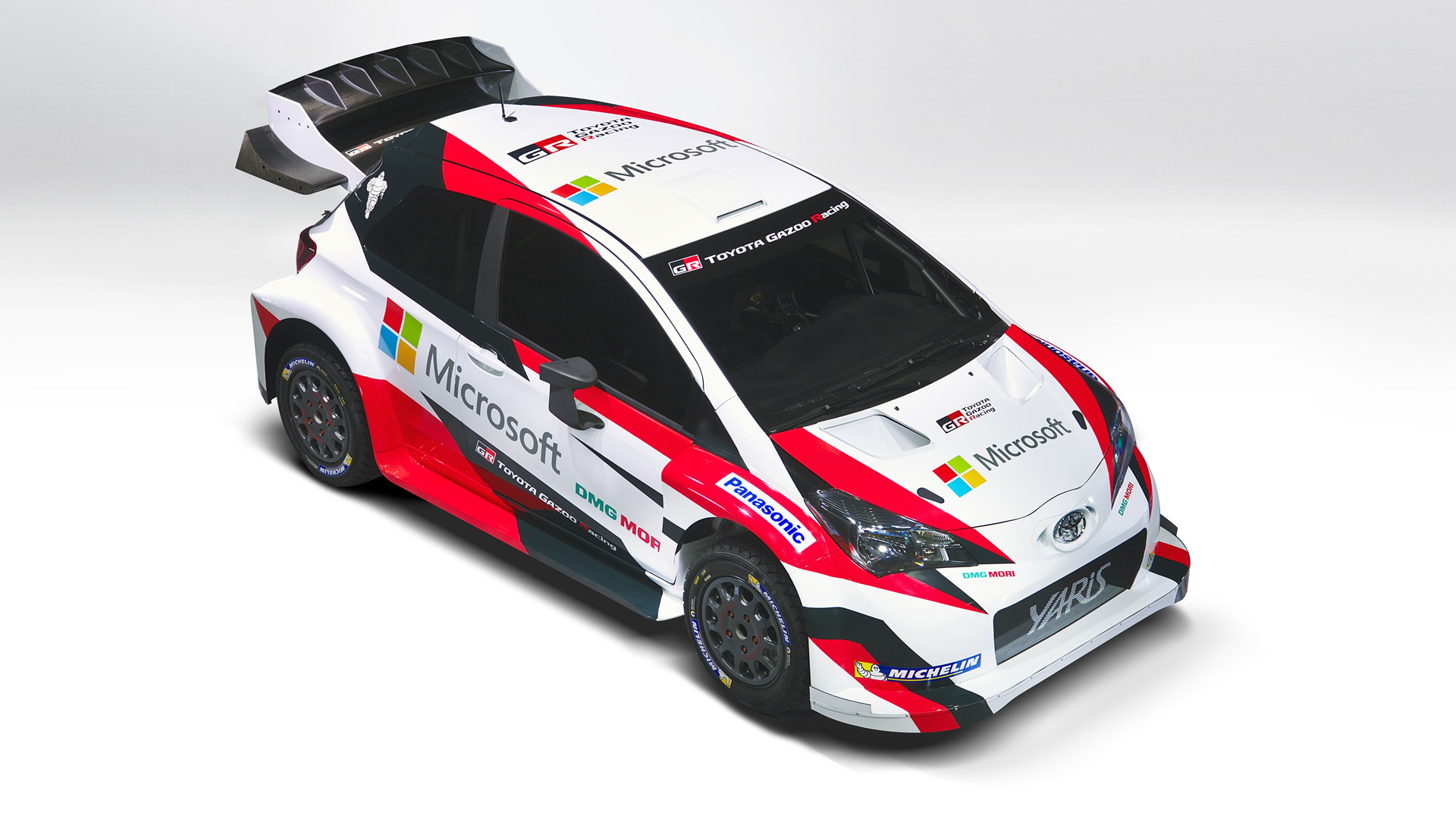 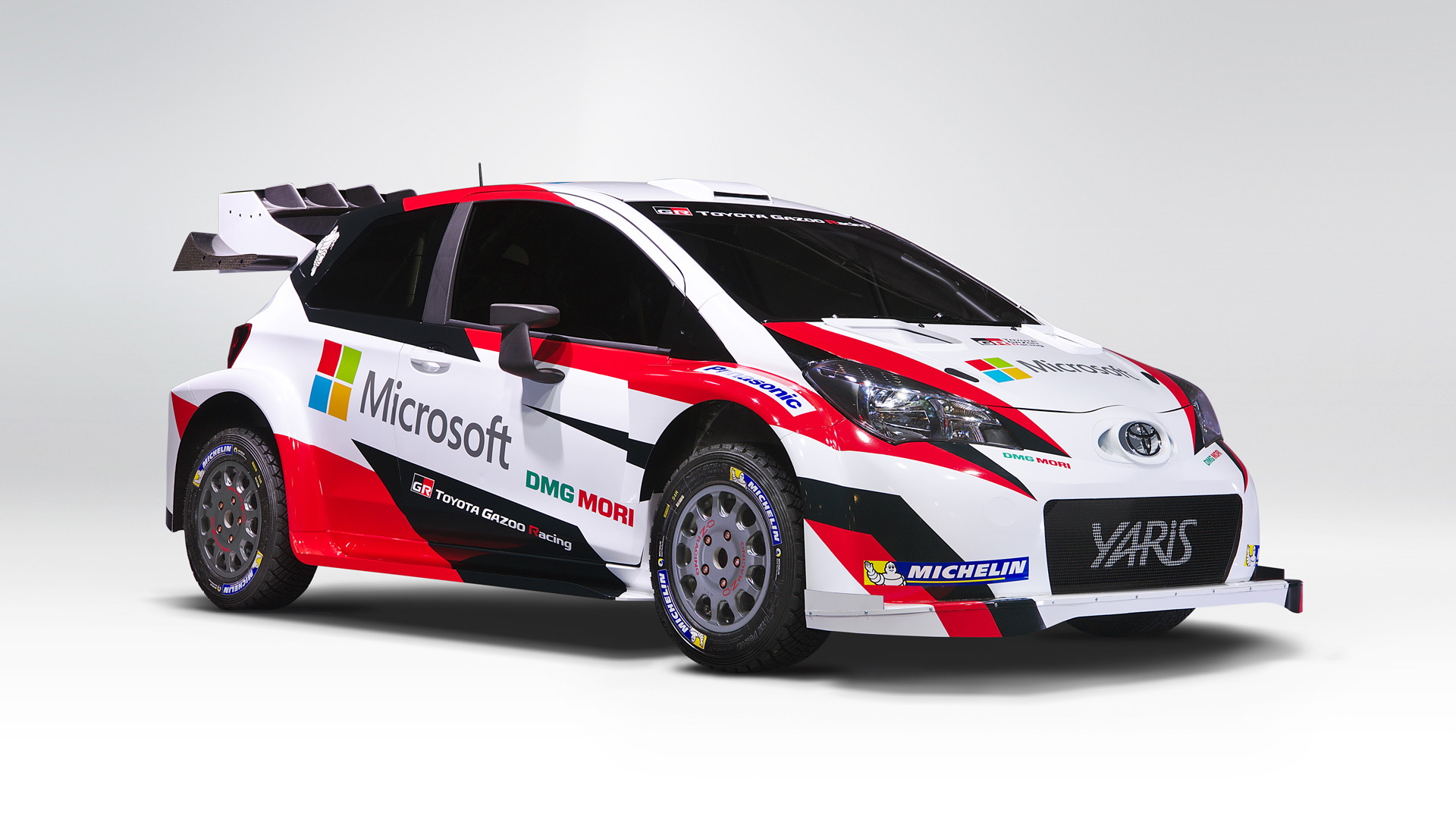 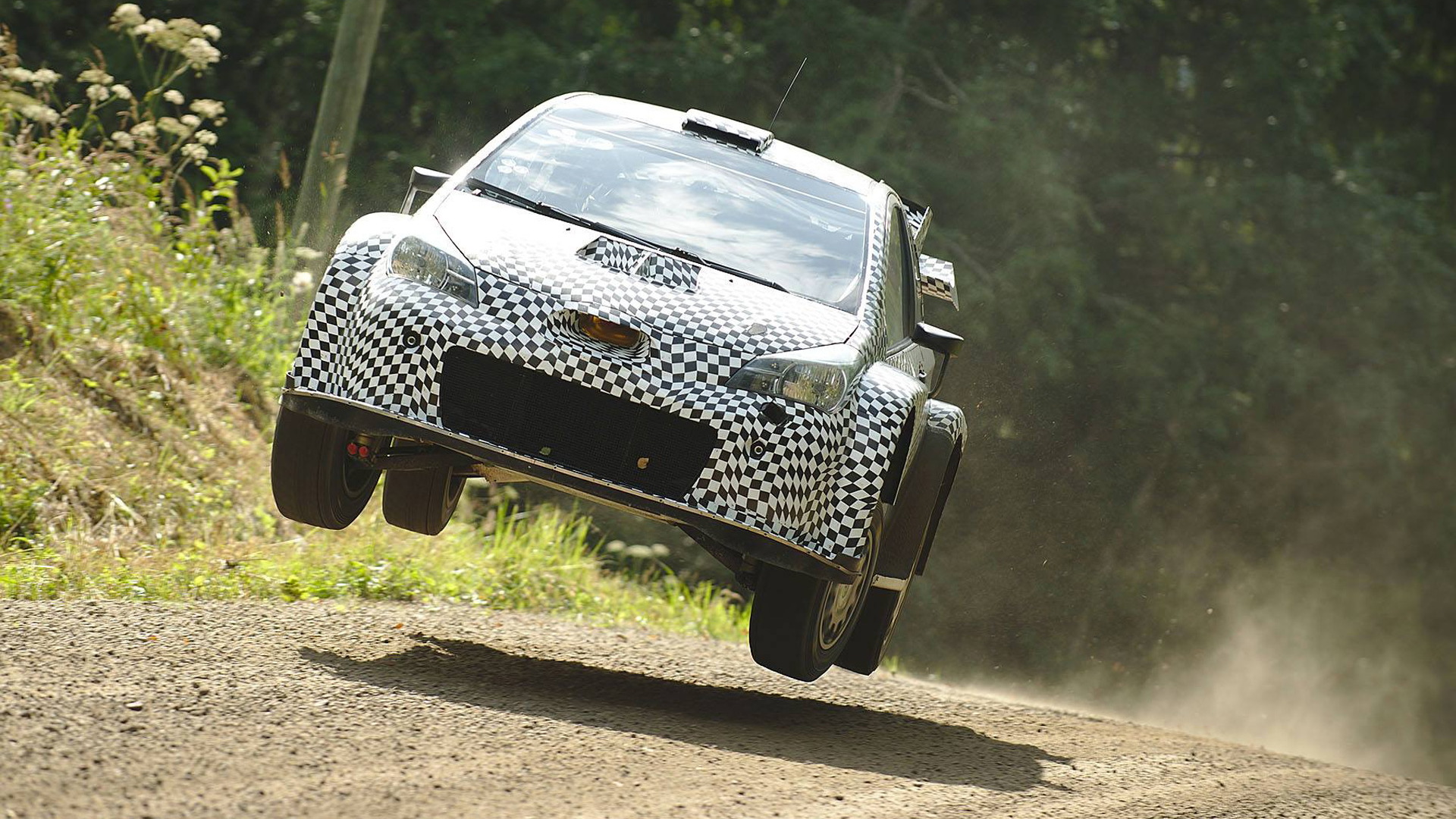 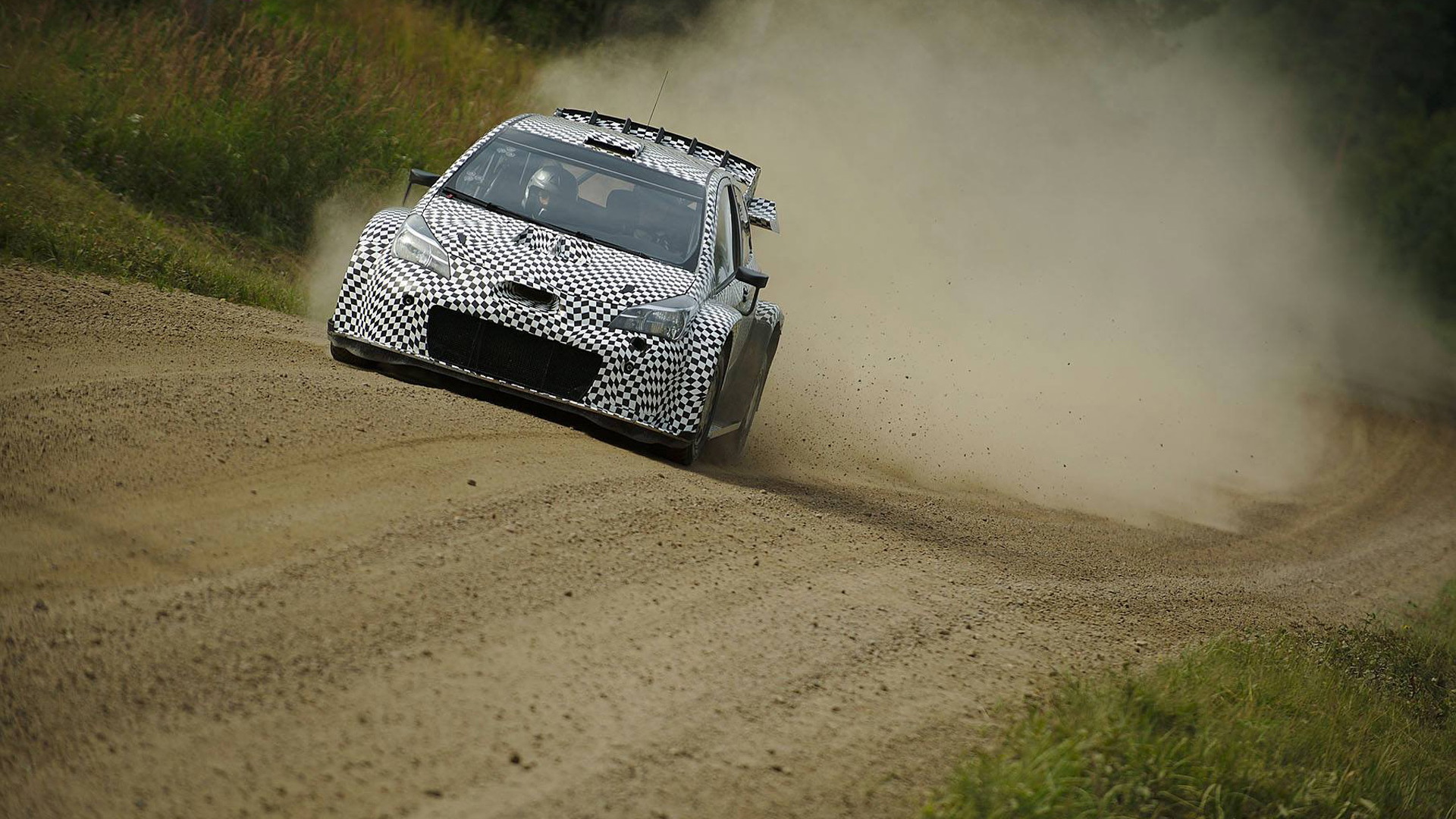 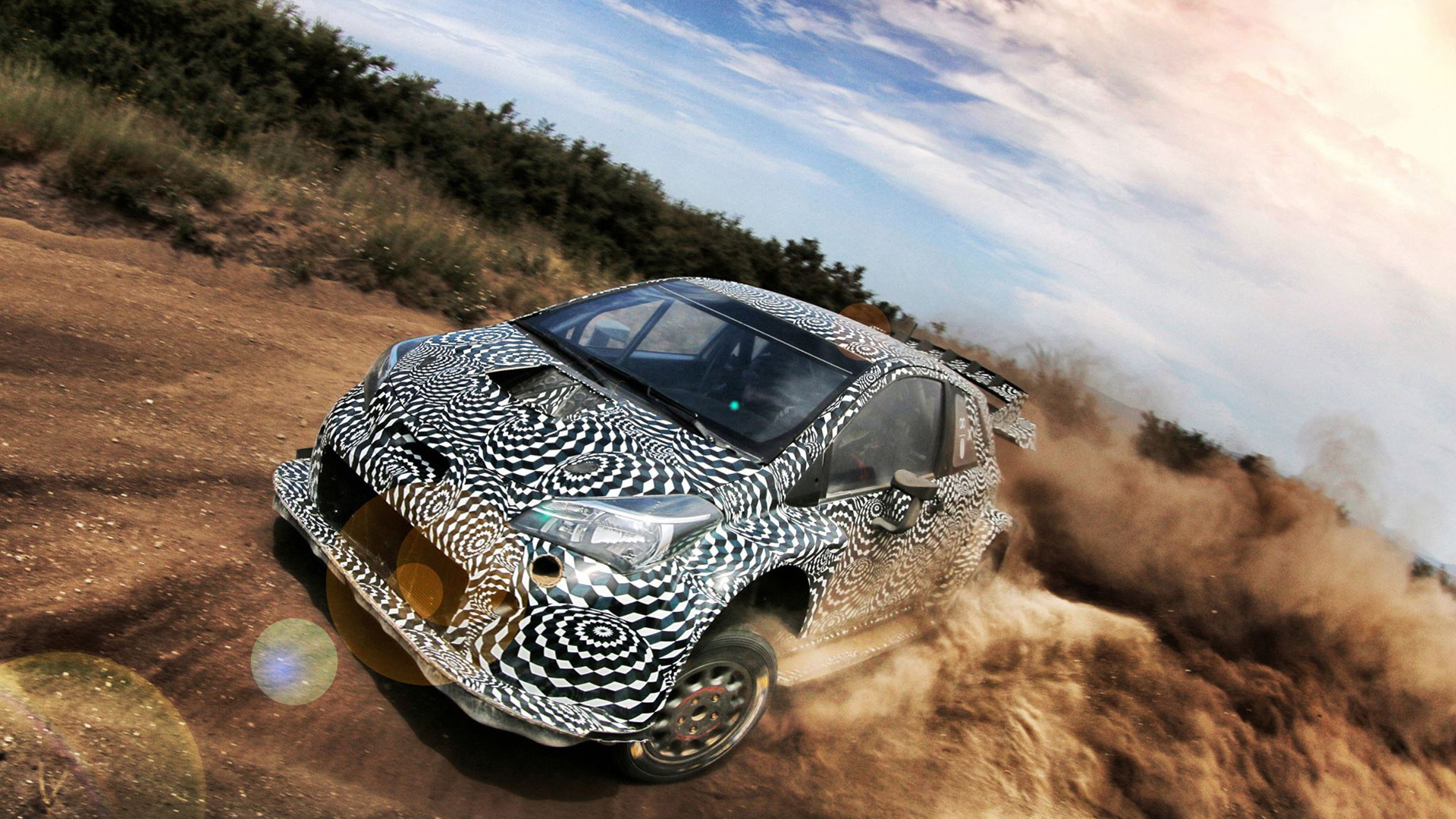 Organizers of the World Rally Championship have implemented numerous rule changes to ensure there’s plenty of action throughout the 2017 season, and a video out showing Toyota’s new Yaris WRC rally car testing is proof of the awesomeness that is to come.

The video comes to us from YouTube user TheTeevoman and shows the Yaris WRC undergoing cold-weather tests. The snowy trails are no match for this pint-sized rocket which drifts and slides its way through the corners and manages to get massive air going over the hills.

Doing the driving is Finnish rally driver Jari-Matti Latvala. A three-time runner-up in WRC, Latvala last drove for Volkswagen but switched to Toyota after VW announced it was ending its successful WRC program. His co-driver at Toyota will be fellow Finn Miikka Anttila. Their first race will be the Monte Carlo Rally starting January 16, 2017.

Toyota, which is returning to WRC after a 17-year hiatus, is yet to reveal full details on its Yaris WRC but we know the car's powered by a turbocharged 1.6-liter inline-4 with output restricted to 380 horsepower. Compared to the cars in the 2016 season, the new contenders are lighter, wider and feature bodies designed with greater freedom in regards to aerodynamics, with comparisons to the legendary Group B cars of the 1980s already being made.

Toyota is also planning a Yaris road car inspired by its WRC contender. It’s possible this will be the first model developed by a new performance division using the Gazoo name of Toyota’s motorsport department.