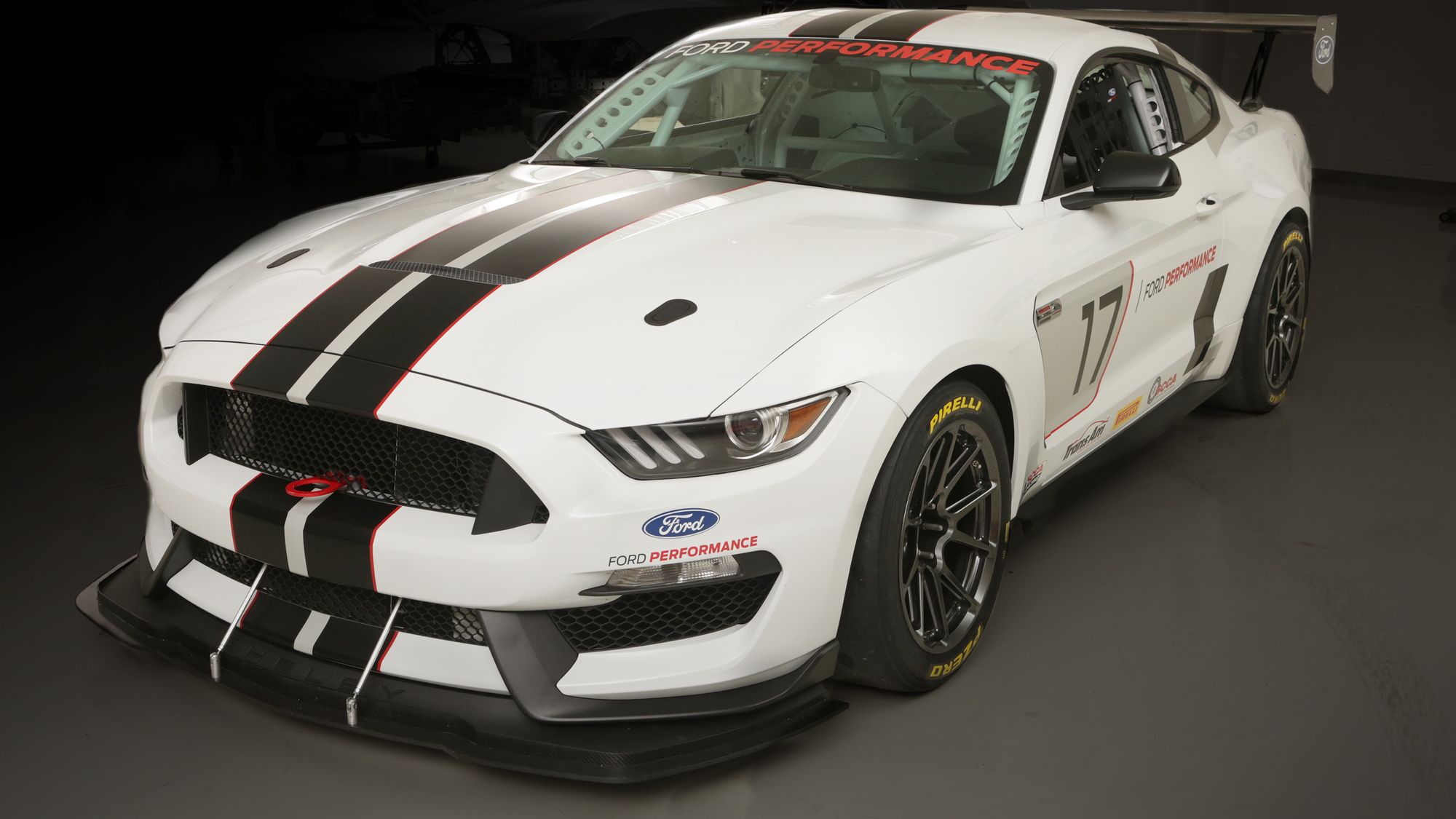 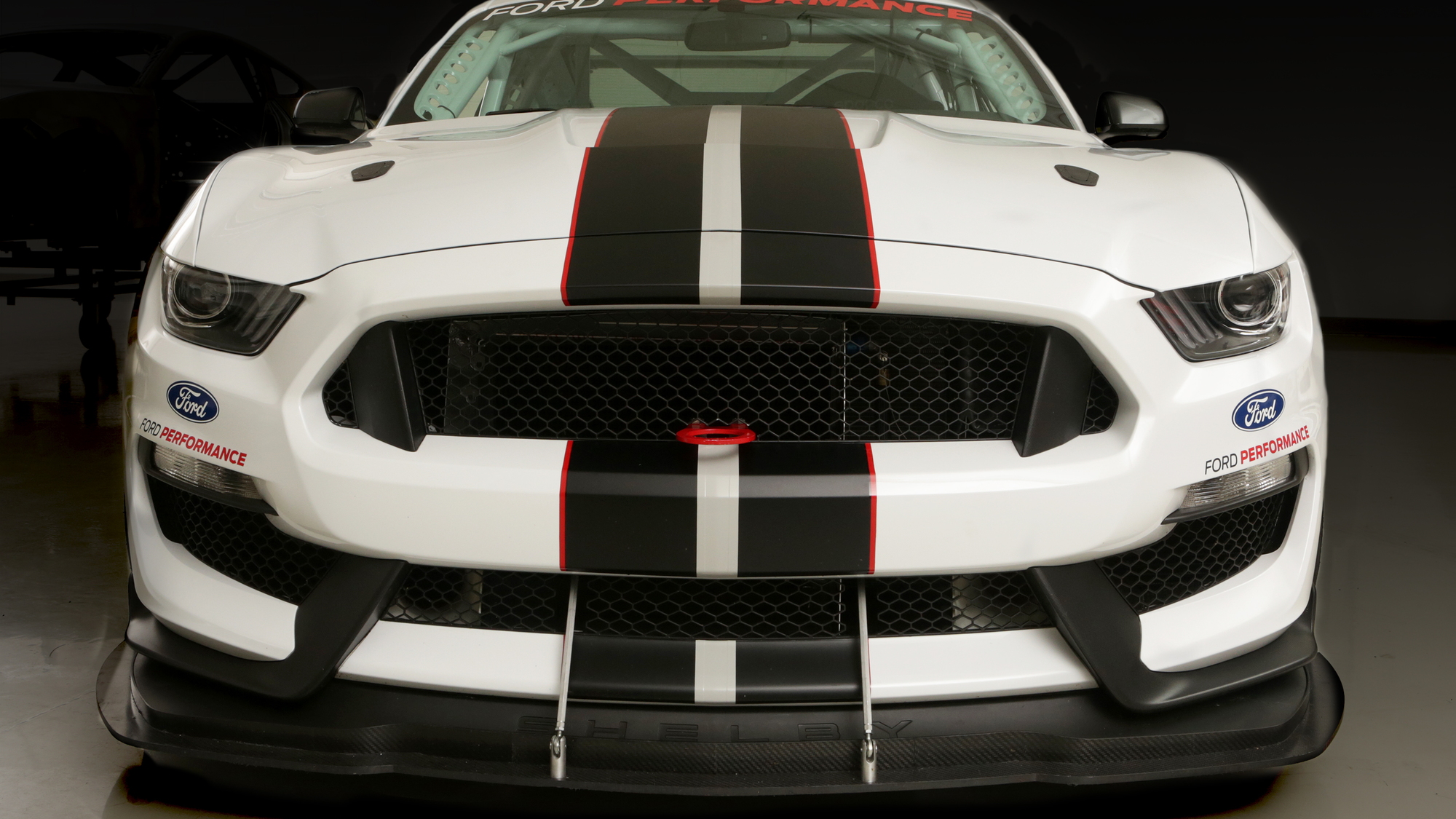 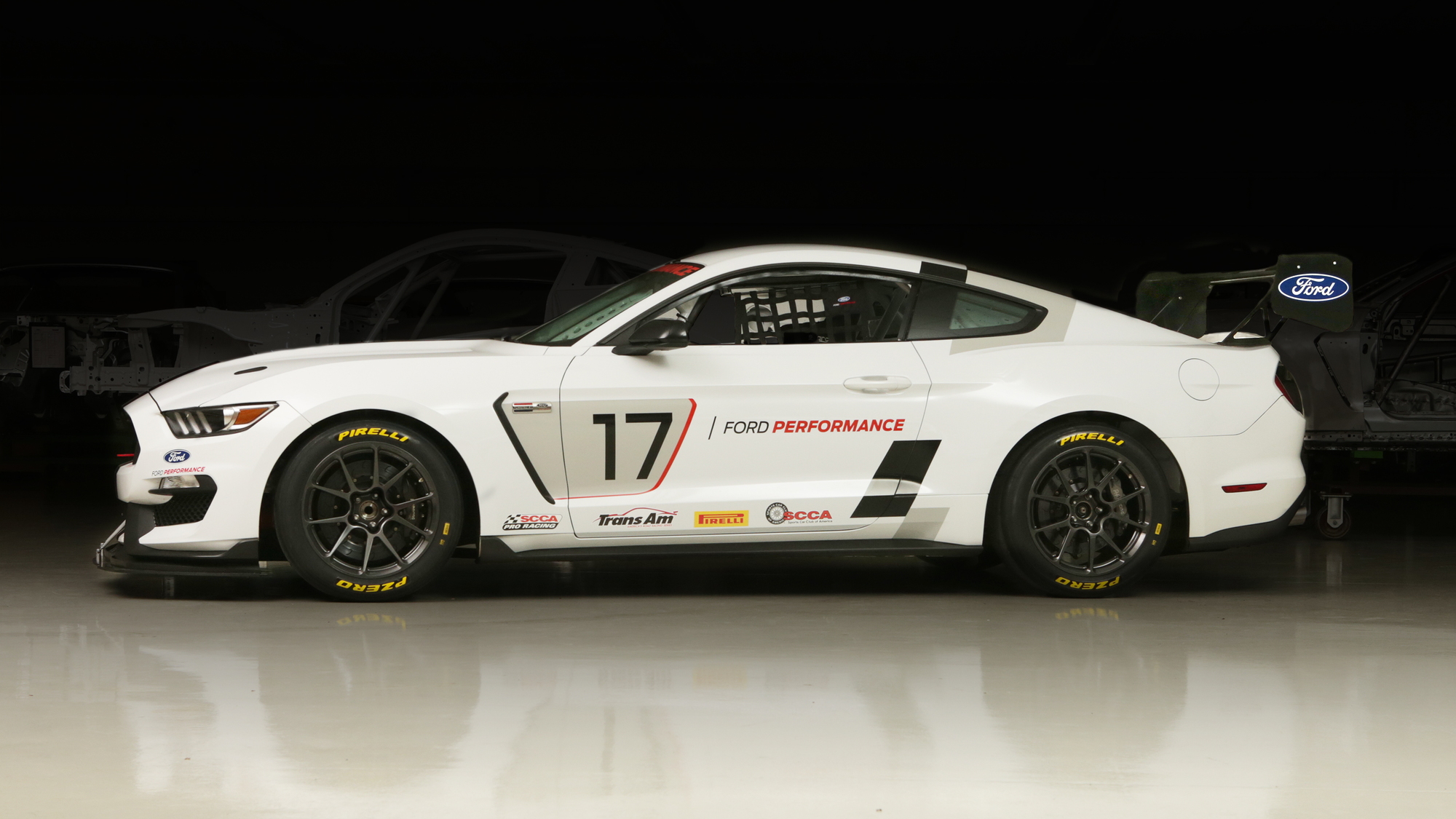 Looking for a turnkey race car to run in Trans Am, NASA, or SCCA? Look no further than your local Ford parts counter where you will soon be able to order up the Shelby FP350S.

This Ford Performance product, which isn't legal for the street, was shown today at the 2016 Performance Racing Industry show in Indianapolis.

Ford says the Shelby FP350S is designed to run in the Trans Am TA3 and TA4 classes and the T1 and T2 classes of NASA and SCCA club racing. It follows on the footsteps of turnkey over-the-counter race cars like the FR500C, BOSS 302R and 302S, Ford Shelby GT350R-C, and the Mustang GT4, which was just unveiled at SEMA this year.

The Shelby FP350S starts as a Mustang but it is given the full race car treatment. The engine is the 5.2-liter V-8 (not of the flat-plane crank variety) prepared by Ford Performance Parts and fitted with a race-oriented exhaust. It also gets a performance oil pan and oil cooler, and is mated to a Tremec 3160 6-speed  manual transmission with an integral oil pump. The final rear drive ratio is 3.73.

The unibody is strengthened with additional seam welding, and an FIA-compliant six-point roll cage is added.

The car also has race-oriented suspension components, a unique electric steering calibration, and an ultra-high-performance brake system. The standard wheels are 19 x 10.5 inches up front and 19 x 11 inches in the rear, with optional forged 18 x 11 wheels all around.

On the outside, it has a Ford Performance splitter and a carbon fiber adjustable rear wing. An optional Shelby FP350S custom graphics package will be offered.

Inside, it gets a MOTEC data acquisition system, a Sparco FIA-compliant racing seat, and a quick-release steering wheel.

The Shelby FP350S will be available for order at Ford dealer parts counters in the U.S. soon.