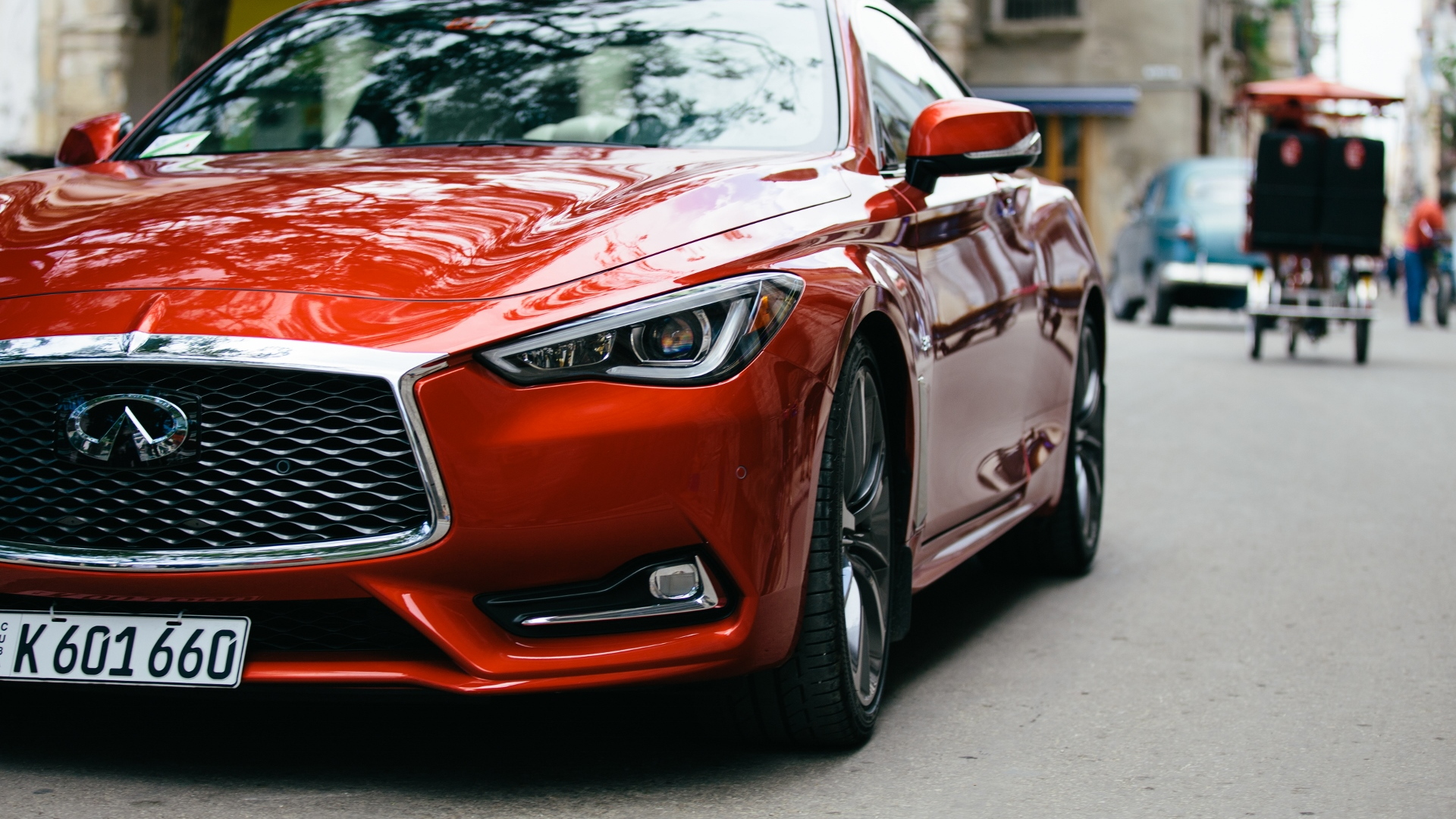 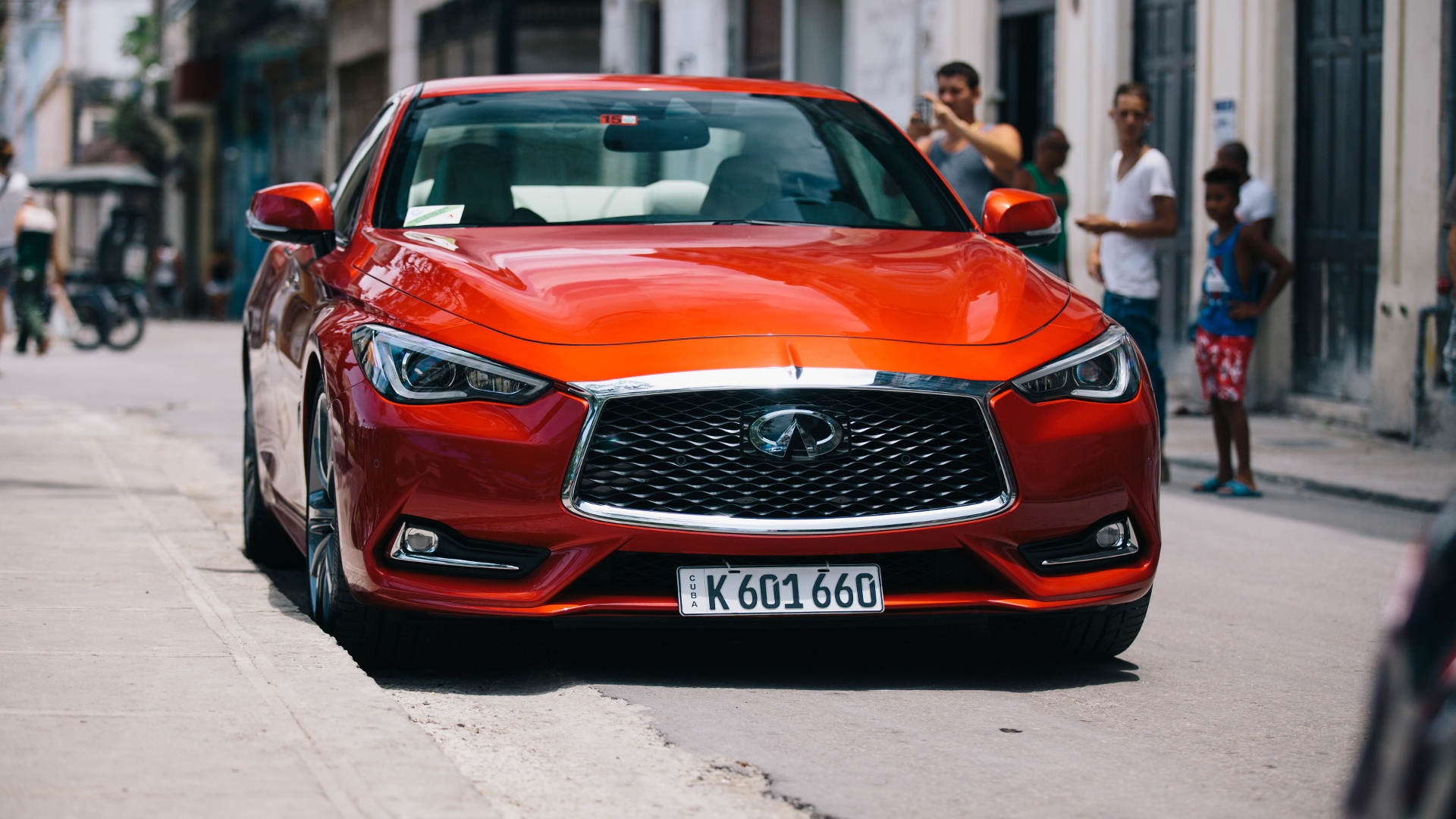 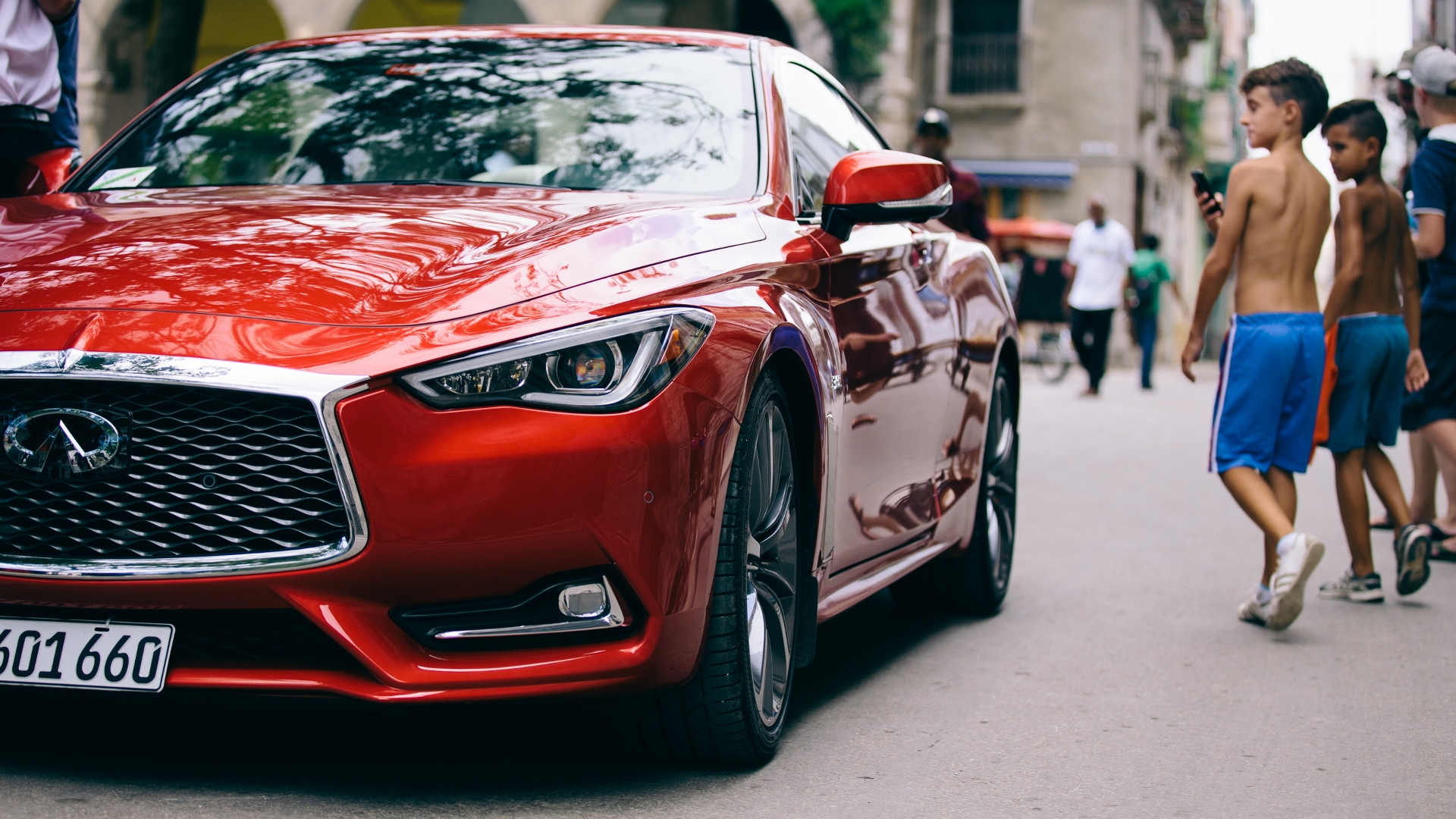 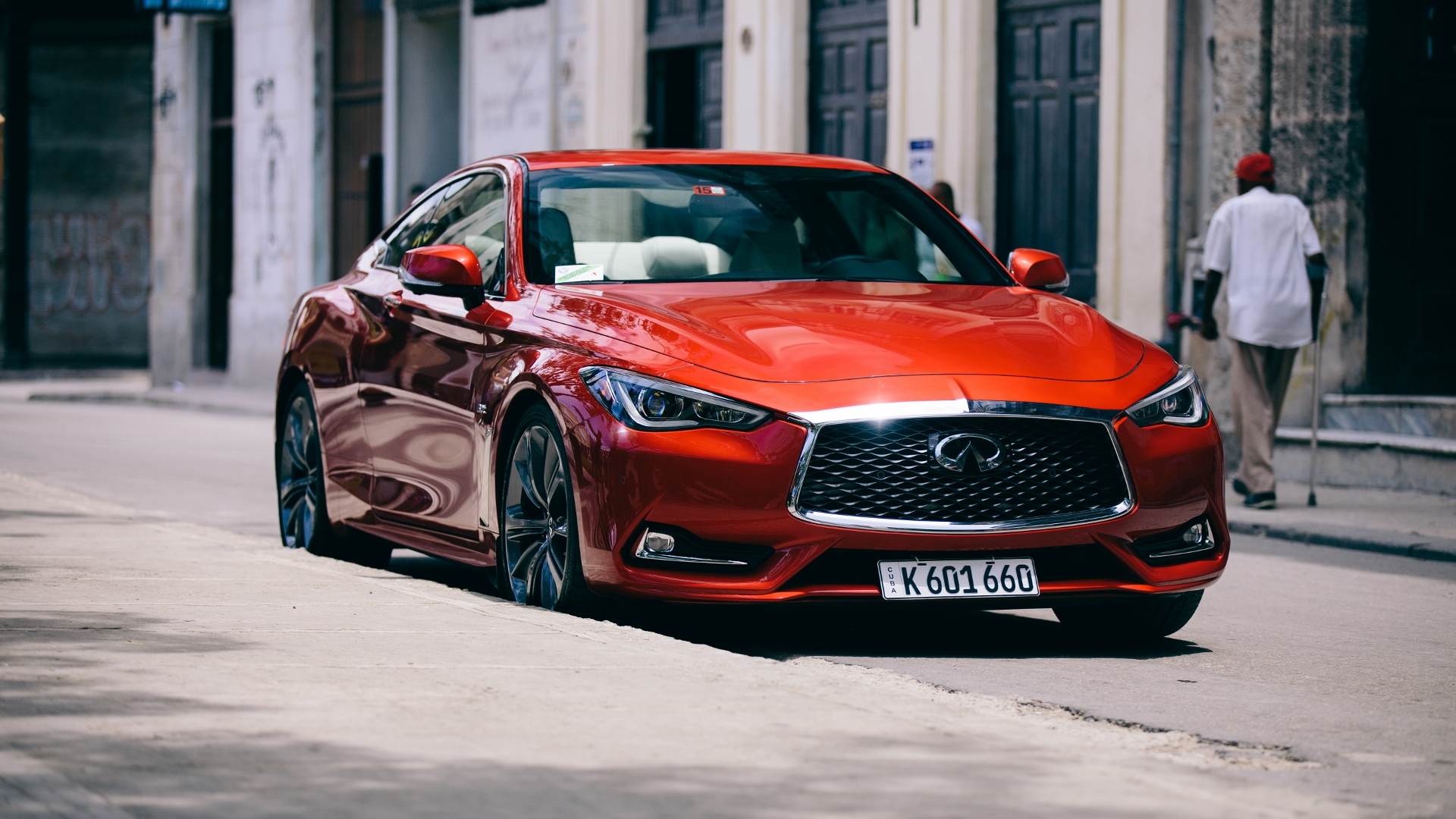 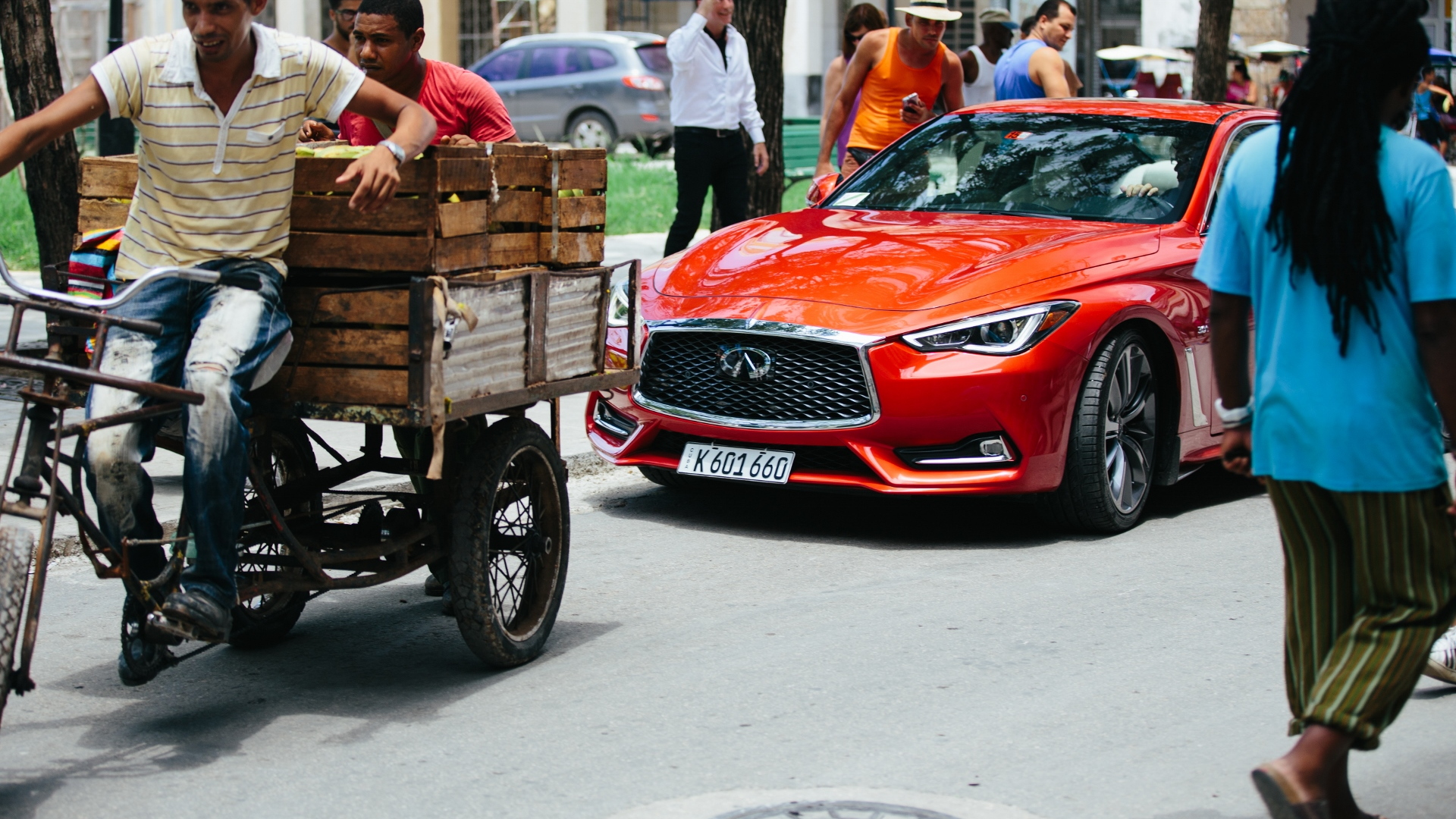 Alfonso Albaisa is a Cuban exile who views himself as a product of the United States but still honors his Cuban heritage. He has risen to the role of Infiniti Executive Design Director, and with the recent normalization of Cuban-U.S. relations, he was able to return to his family's homeland with one of the cars under his design direction. The occasion marked the first time a car built in the United States has set tire on Cuban soil in 58 years.

CHECK OUT: Why the Lightning became the Raptor

Albaisa is currently based in Japan, where he oversees the four Infiniti design studios across the globe. Like many Cubans, he grew up in Miami. The trip gave him his first opportunity to see, in person, the mid-century modern designs of his great uncle, Max Borges-Recio, including the Tropicana, Club Nautico, and Borges-Recio's home.

To commemorate the occasion, Infiniti has produced a 4-minute video showing the car in Havana and featuring Albaisa's introspective reflections. It's some heartwarming stuff that we don't usually get in the car business, and it's certainly worth your time to watch.