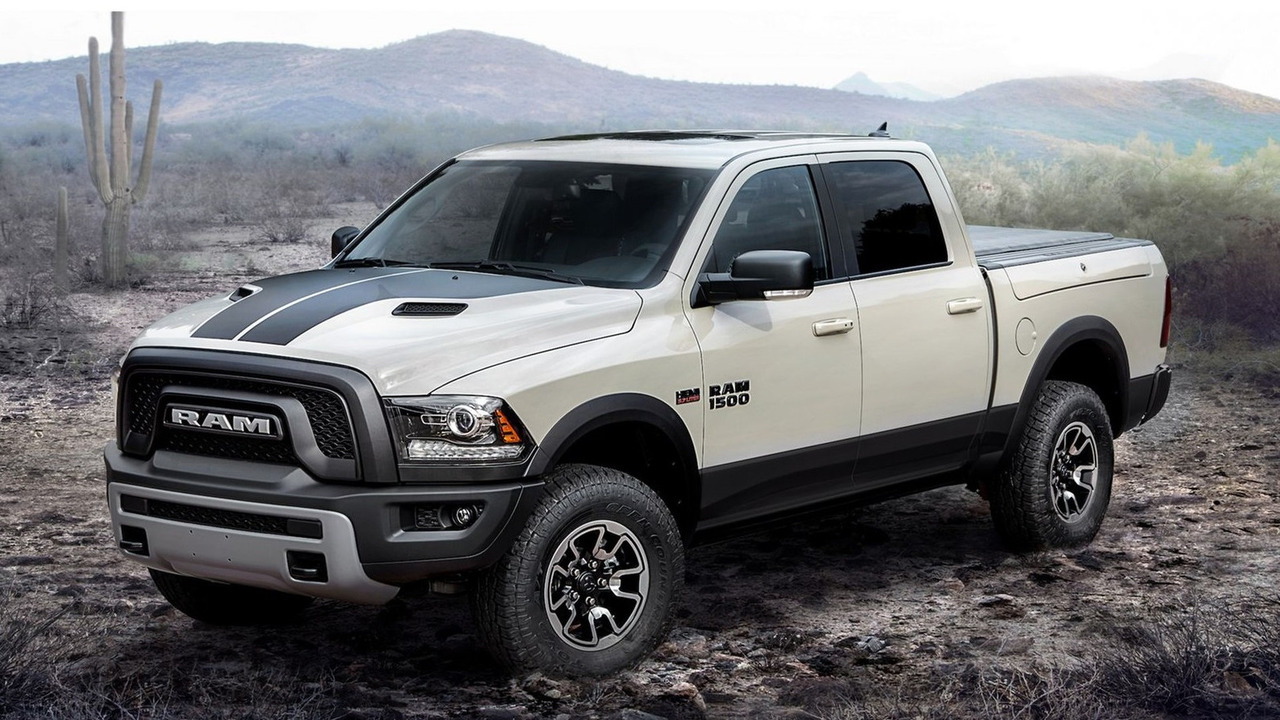 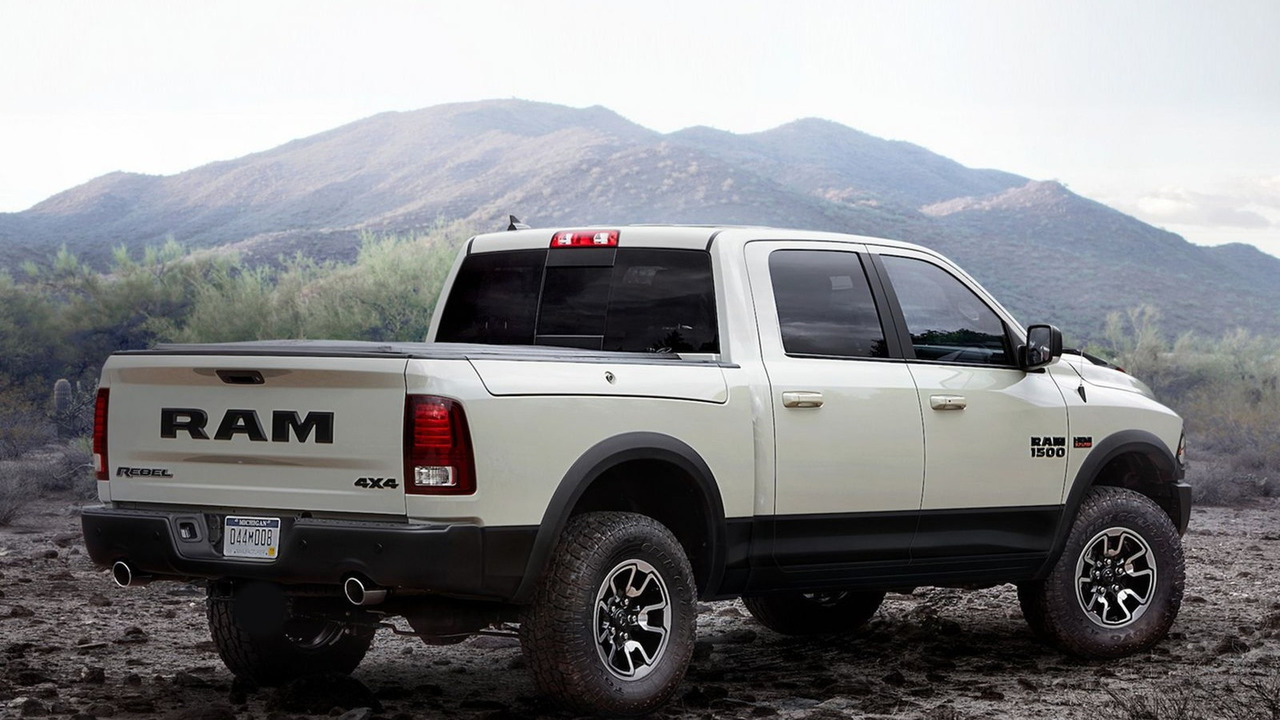 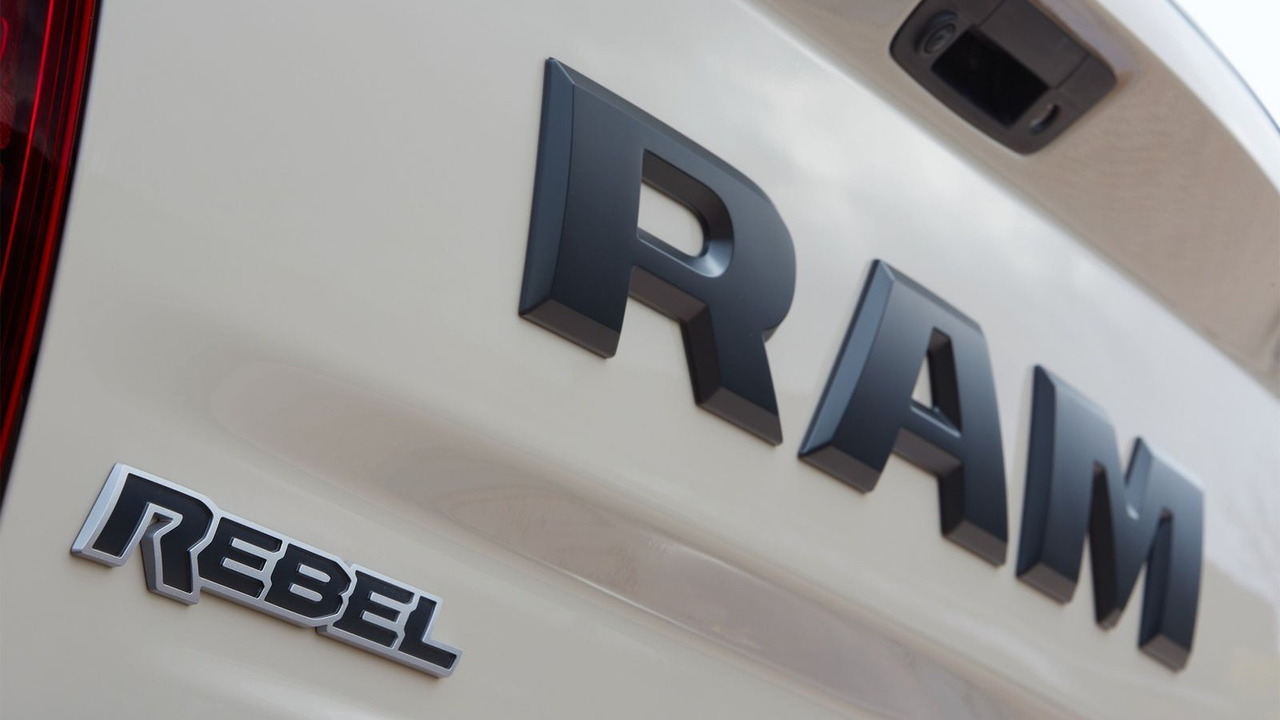 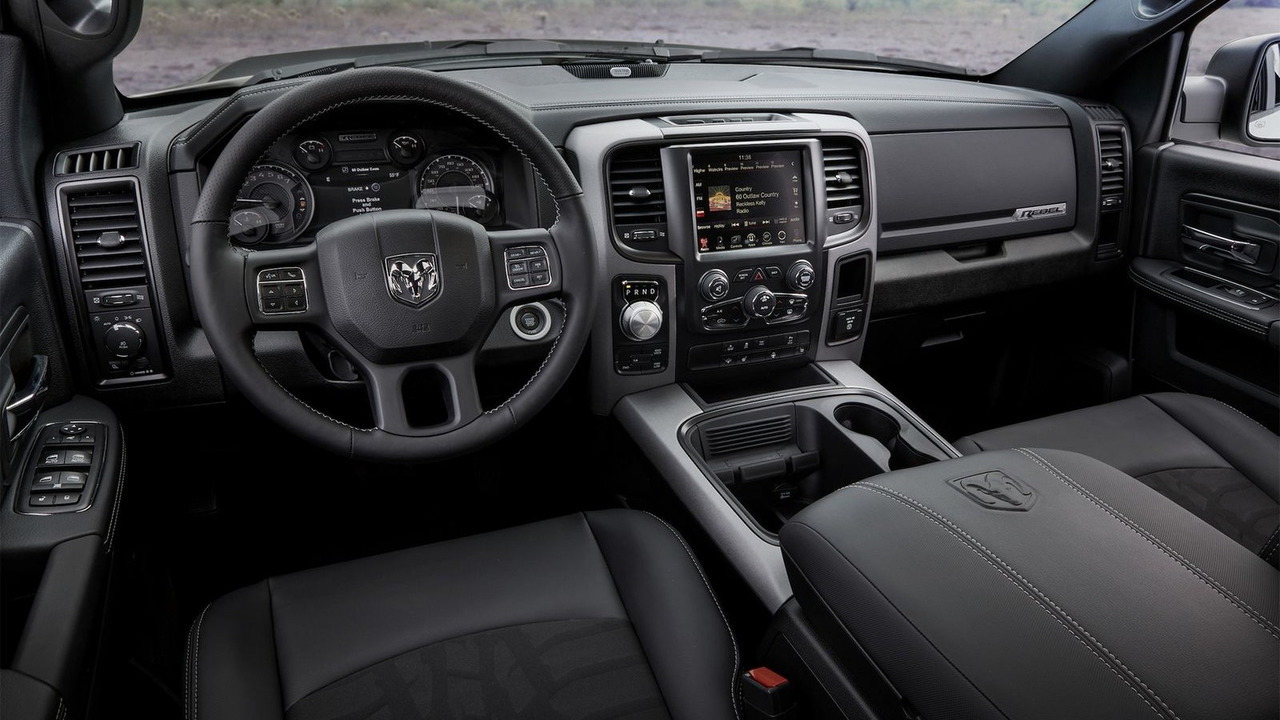 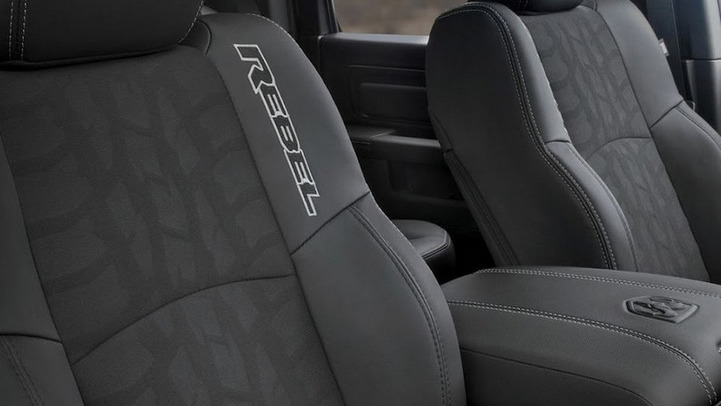 The Ram 1500 may be among the oldest full-size pickup designs on the market, but that isn't stopping FCA's Fiat Chrysler Automobiles' [NYSE:FCAU] truck brand from hitting the 2016 Los Angeles Auto Show auto show with a couple of new special editions.

Both are built on the bones of the 2017 Ram 1500 and one looks to appeal to the street crowd while the other probably looks best covered in dirt.

The latter is the Rebel Mojave Sand. It's a wearing a pair of black stripes on its hood that contrast nicely against the light Mojave Sand paint work. You can get the truck in two- wheel or four-wheel drive, and pricing starts at $46,910. If you want the four-wheel-drive version you'll need to shell out an extra $2,100. You'll also have to reach out to your dealer soon because Ram will build just 1,500 units.

Set up more for the street is the Ignition Orange Sport. On its nose it wears the same set of black stripes as the Rebel Mojave Sand, yet the paintwork is a bit more eye catching. Under the hood is the Ram familiar 5.7-liter V-8 engine, and you can only order the this truck with a crew cab configuration. You'll pay $45,060 for the pleasure to do so.

Ram plans to build just 1,500 examples of the Ignition Orange Sport as well. So both trucks are limited examples appealing to different types of truck buyers. We will get a closer look at each one once the show doors open up later this week in Los Angeles.Wednesday in L.A.