Tesla [NSDQ:TSLA] CEO Elon Musk confirmed on Tuesday that the company’s next major plant, referred to as a Gigafactory, will be located in Europe.

Musk made the announcement at a press conference in Germany following Tesla’s announcement that it was acquiring German automation systems firm Grohmann Engineering.

Unlike its American counterpart located in Nevada, referred to as Gigafactory 1, the new Gigafactory, Gigafactory 2, may manufacture batteries, powertrains and whole cars.

“This is something that we plan on exploring quite seriously with different locations for very large scale Tesla vehicles, and battery and powertrain production—essentially an integrated Gigafactory,” Musk said during the conference. 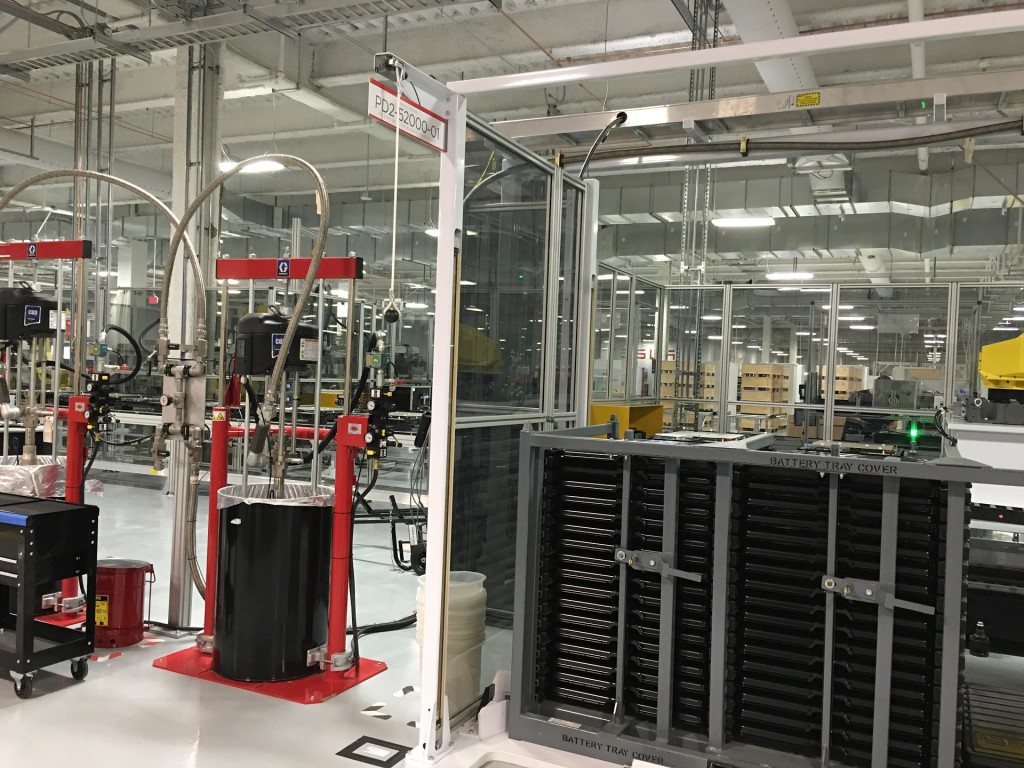 Gigafactory 1 currently builds batteries but will soon be able to build powertrains as well.

It might be quite some time until Gigafactory 2 is up and running, though. Musk said a location won’t be confirmed until 2017.

Tesla already has a small plant in the Netherlands, which it uses for final assembly and as a distribution point for cars sold in Europe. It’s possible the Gigafactory 2 will be built near this site. Another possibility is French commune Fessenheim, near the border with Germany, where a decommissioned nuclear power station was suggested to Musk by French energy minister Segolene Royal earlier in 2016.

Musk also said in 2014 that Tesla will eventually build a plant in China.