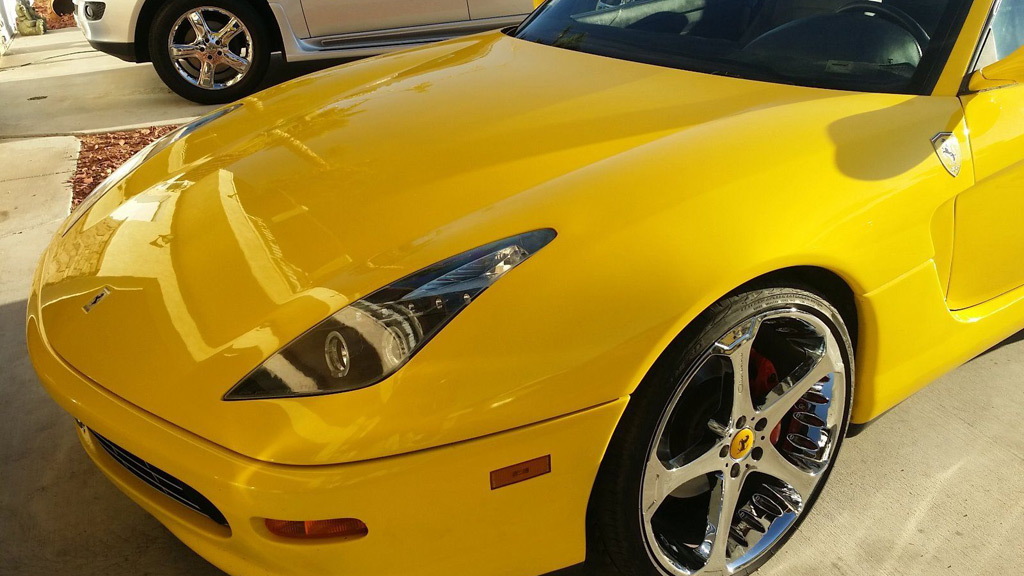 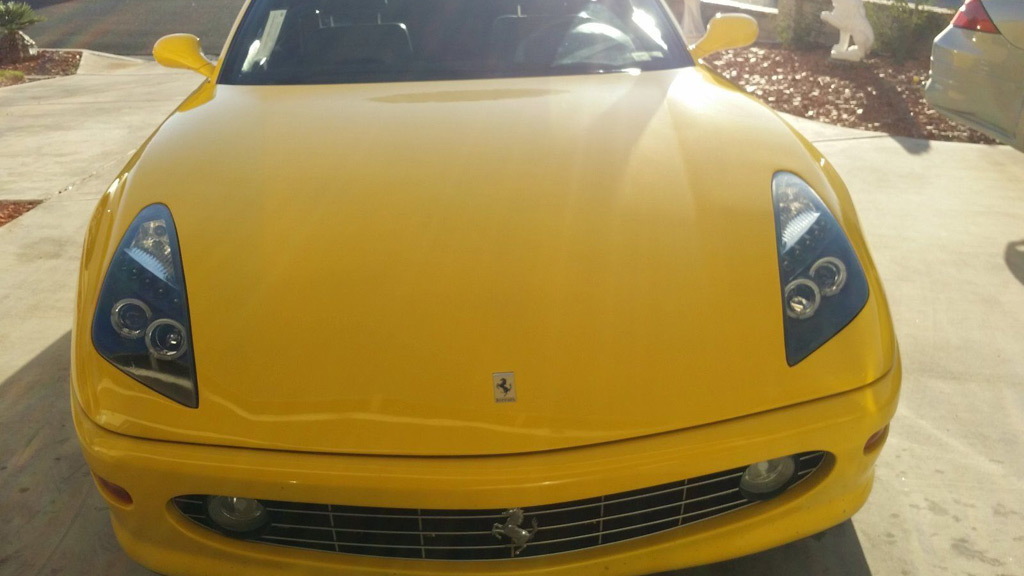 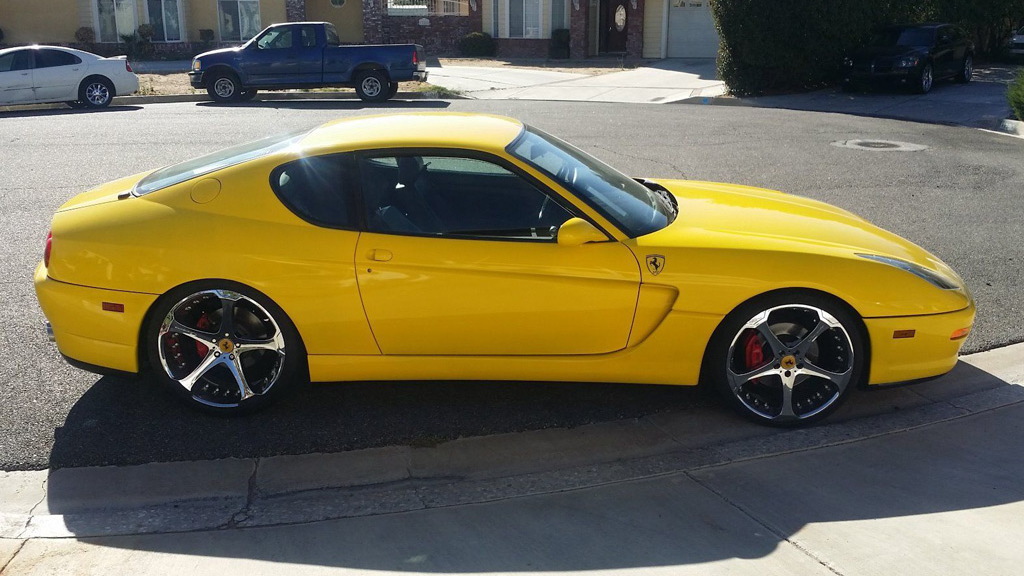 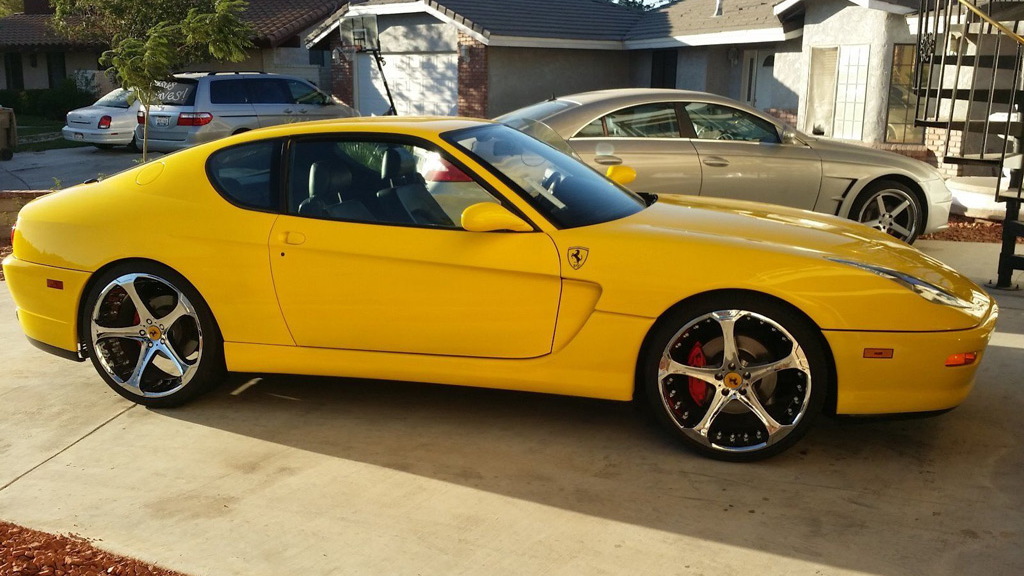 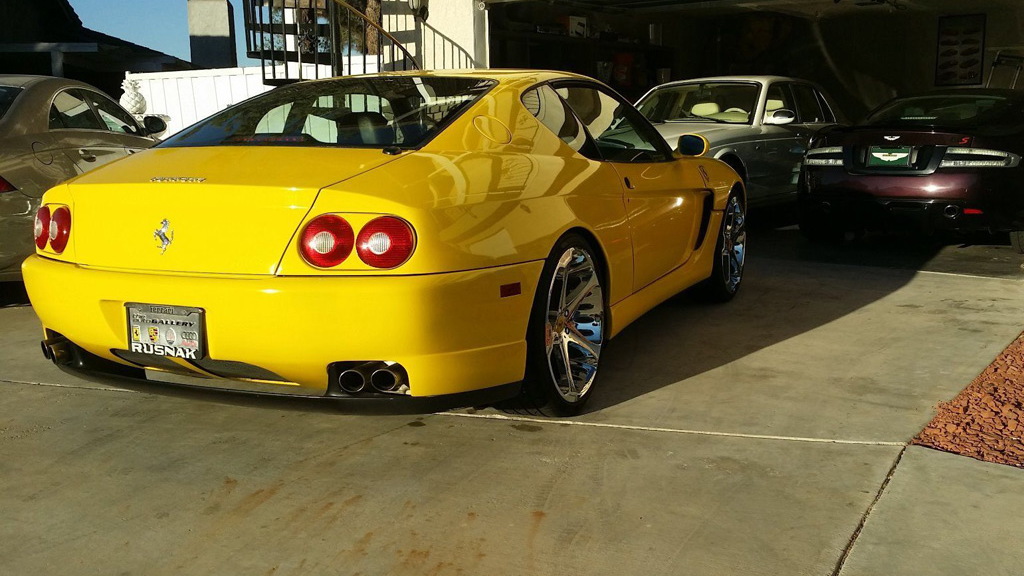 The ‘90s-era Ferrari GT in good nick could be bought for much lower prices not long ago but the current mania in classic cars, especially those out of Maranello, means that even this crudely modified example has managed to fetch a considerable sum for its seller.

The engine swap isn’t the only questionable mod found on the car. The original pop-up headlights have also been swapped, with what the seller calls “2015 Ferrari style” lights. The original bumpers and wheels are gone too, and we have to wonder if that yellow exterior is the same painted at the Ferrari factory.

If all that wasn’t enough, this particular 456M is also an automatic, so it doesn’t have the cool gated shifter that makes owning a classic Ferrari so appealing.

Hopefully its new owner will restore the car to its former glory, because no Ferrari should have to suffer the indignity of having its engine swapped for a 6-cylinder out of a Lexus.