Self-driving cars have the potential to bring substantial societal benefits, the primary one being improved safety.

The thinking is that by replacing the human with a computer, the number of accidents could be dramatically reduced. This is based on results of studies that show the majority of accidents are caused by human error.

But what about those accidents that are outside a driver’s control? This brings up the dilemma of what should a self-driving car do in the case that an accident is unavoidable.

Car and Driver reported on October 7 that Mercedes-Benz has already made a decision that its self-driving cars will always prioritize their own occupants over other road users. The magazine quoted comments made by Christoph von Hugo, Mercedes’ manager of driver assistance systems and active safety. 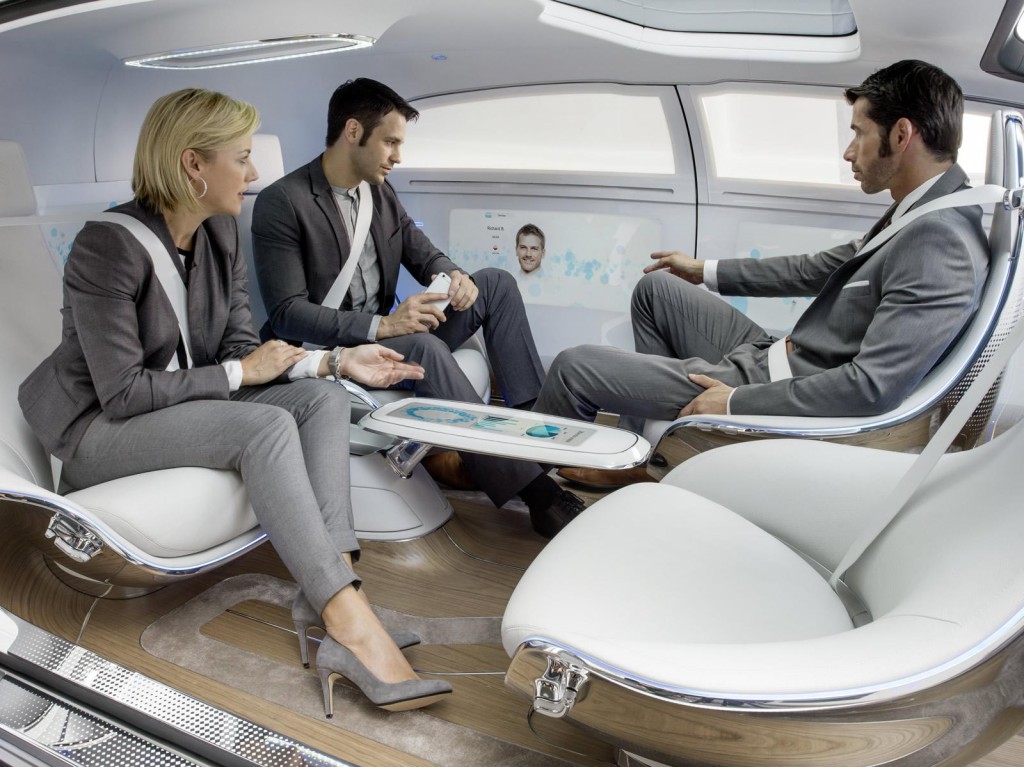 Mercedes on Tuesday issued a statement that the quoted comments were incorrect. The automaker said it was wrong—and possibly illegal—for one of its self-driving cars to actively choose to harm someone in the hope it could avoid hurting one of its own occupants.

That won’t completely solve the dilemma of what to do when an accident is unavoidable. In response, Mercedes says it’s important that a broad, public discussion needs to take place to determine an outcome that is ethically and socially acceptable.

Pictured above is Mercedes’ F015 Luxury in Motion concept car from 2015. It's a self-driving, fully-connected, hydrogen-electric plug-in hybrid that previews the German automaker’s vision of personal transport in the future.