Mercedes-Benz has dominated Formula One over the past few seasons and soon it could do the same in the burgeoning electric car racing series that is Formula E.

Formula E organizers have agreed to reserve a team entry for Mercedes for the 2018/2019 season, officially the series’ fifth.

Under the agreement, Mercedes could take one of two new team entries for the 2018/2019 season, subject to approval by the FIA. BMW, which is currently involved in the sport through its partnership with America’s Andretti Formula E, could take the other entry, as it has also signaled an interest in joining Formula E with its own team.

The sport is about to embark on its 2016/2017 season (third) and currently has ten teams signed up, including automakers DS, Faraday Future, Jaguar, Mahindra, NextEV, Renault and Venturi. Audi is set to join the 2017/2018 season (fourth), merging with its current Formula E partner ABT Schaeffler. 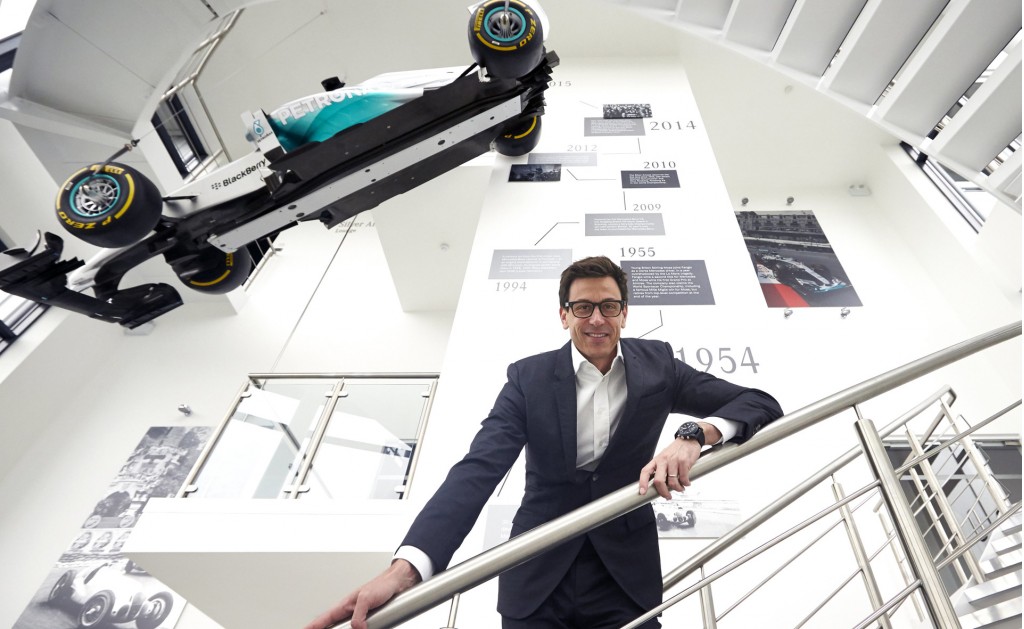 “Electrification will play a major role in the future of the automotive industry,” Mercedes motorsport boss Toto Wolff said in a statement. “Racing has always been a technology R&D platform for industry and this will make Formula E very relevant in the future.”

Though Formula E is proving to be an excellent proving ground for high-performance electric car technology, the major automakers have so far been reluctant to join as teams are forced to use common chassis and batteries. Teams also use two cars per driver per race, as the batteries don’t hold enough charge to last an event.

By the 2018/2019 season, teams are expected to use their own cars and technology, plus just one car for the entire event, which is why it’s starting to gain support from the major automakers.

The automakers are also about to launch a new generation of electric cars, and Formula E is a great way to promote the technology. Mercedes only on Thursday showed the Generation EQ concept at the 2016 Paris auto show. The concept previews the first of a handful of dedicated electric cars from the automaker. 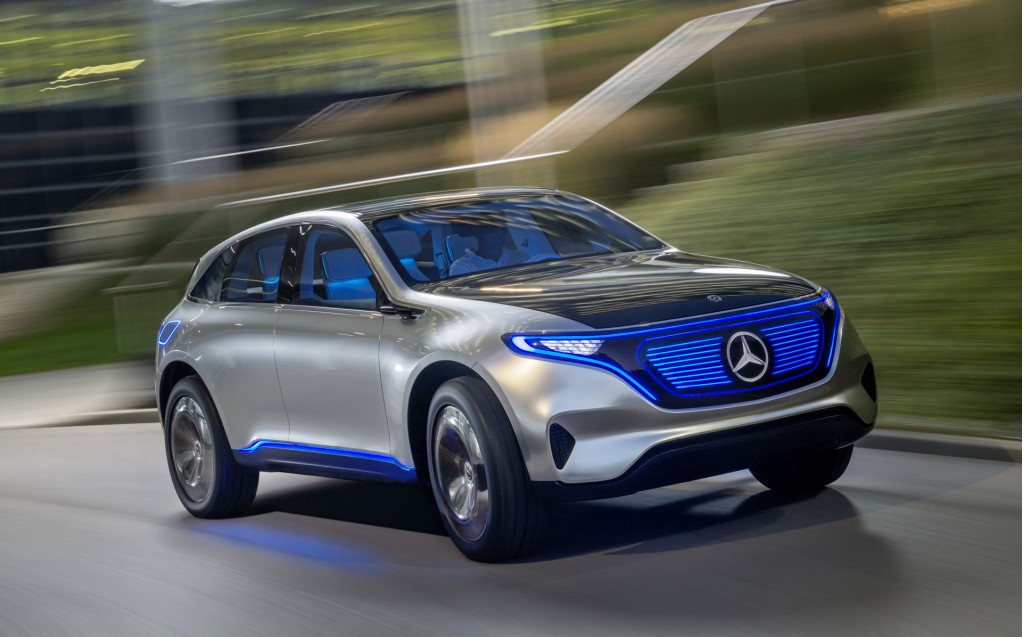